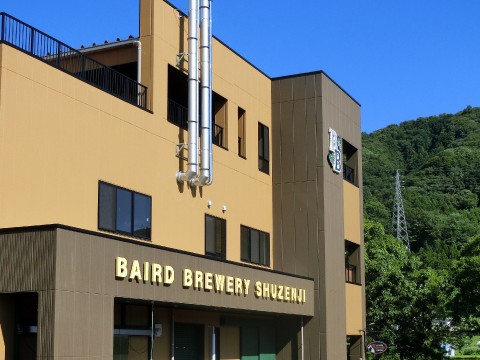 It's been a little over a year since Baird Beer realized their dream of opening (another) brewery in the quiet hills of Shuzenji, Izu, and some 15 years since opening their first taproom in Numazu, Shizuoka - making beer history in Japan as the country's first operating technically non-Japanese cra…(380 words) 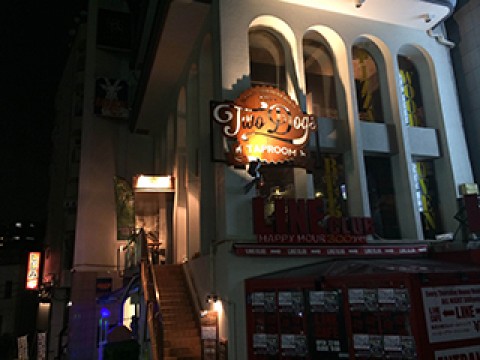 The craft beer movement is booming here in Japan, with new establishments and brands popping up all the time. Opened in Spring 2013, Two Dogs Taproom offers 25 beers on tap plus bottled offerings from around the world at their multilevel brewery and restaurant just a block off the main drag in Ropp…(339 words)