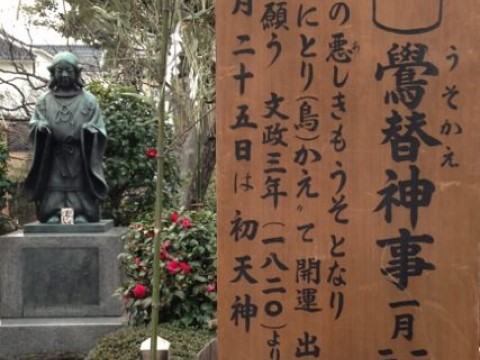 Kameido Tenjin Shrine （亀戸天神社） is known as a shrine for people who wish for success in their studies, like passing exams. On January 24 and 25, the shrine has a special event, the usokae-shinji （鷽替神事）. Similar festivals are held at a few shrines in Japan, in Tokyo also at Yushima Tenjin, Ja…(241 words) 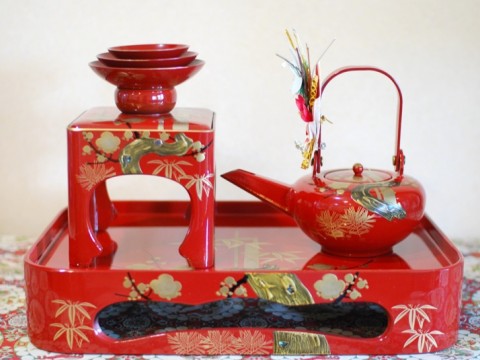 You might not know how much pomp and circumstance takes place in a Japanese home on New Year’s morning. Mom is bustling around the kitchen putting final touches to her O-sechi Ryori or special (very special) New Year’s Day (Oshogatsu) feast of sweet black beans, lovely O-zoni soup, Kamaboko, se…(753 words) 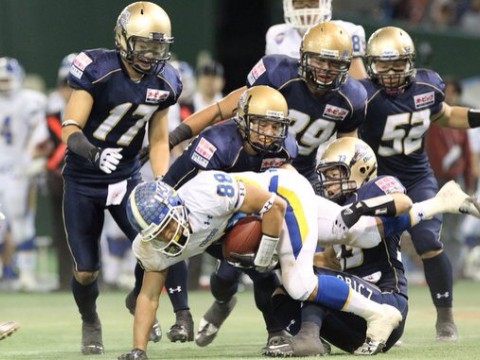 Football season has officially begun. If catching up on the latest scores online, or watching games on cable television aren't enough to satisfy your fix there is good news. It is possible to watch live games here in Japan. "Live" as in, actually being able to attend games in person. "Football?…(345 words)