A View From Afar, A View From the Summit: Insider Tips on a Mt. Fuji Climb 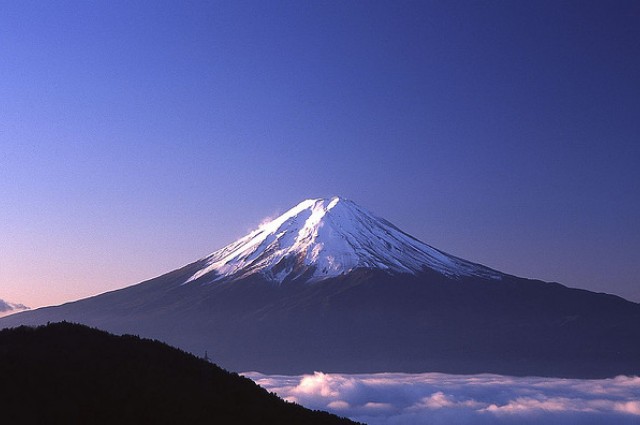 Iconic, magestic and magical. No words or image can truly convey the beauty of Mt. Fuji. Here, your Senpai offer special tips and advice on how to keep this mountainforever etched into your memory and experience of Japan.