What are popular? Usually the latest. Where can you get them? Usually everywhere. 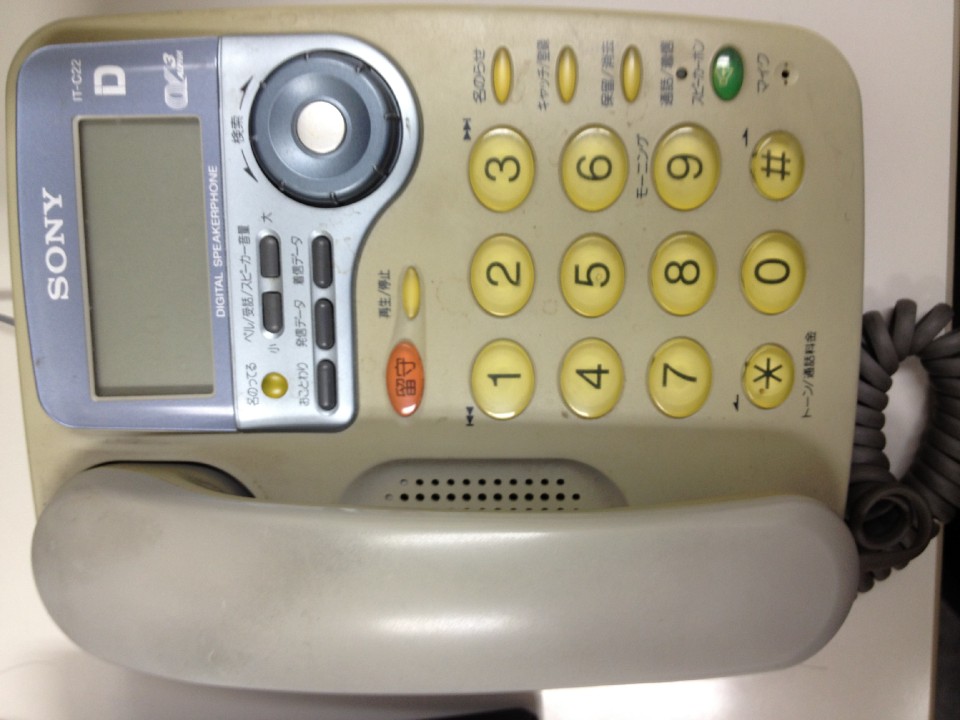 It's Not a Phony! The Real Original "Click Wheel"!

Japan is full of electronics - whether it be in areas known as clusters of electronics-oriented shops like Akihabara in Tokyo or Nipponbashi in Osaka, in stores specializing in electrical and electronic products (Denki or Denka Seihin) like DeoDeo (Hiroshima-based nationwide outlet), Joshin Denki (popular in Kansai area) and Yamada Denki (spreading from northern Kanto area to elsewhere on the main Japanese island) among others as well as in "Do-It-Yourself"(DIY) stores like Caines Home and Doito, in supermarkets and discount stores ranging from Aeon and Donquixote to Itoyokado and Takeya [near Ueno], even in certain "department stores" like Matsuya and Tenmaya for example, plus in "camera stores" catering towards the digital market. Another option is go to local shopping area events that usually have the latest electronic products lined up as prizes for lotteries, courtesy of the local merchants' association. Finally there are many exhibitions focusing on electronics products like ones at Makuhari Messe & Big Sight, being held throughout Japan {tried to post an event pic but it was 2.21MB... so, NAI - instead, a Sony telecoms product with the Original analog "Click Wheel"}.

Due to rainy seasons akin to visits by monsoons, typhoons and a goodly amount of snow, which remains in place until spring and then replenishes the water supply both above and under the ground, water… 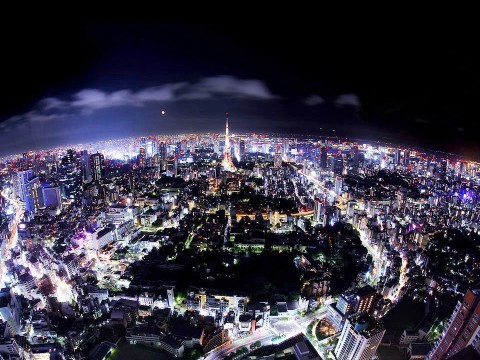 Indeed, I second the advice that the Roppongi Hills Observatory - the night view in particular - is to be recommended. But in fact I think you can get a nice view from many other locations in the Rop…

All types of electro-gizmos available there

If parimutuel, think of them as a Japanese version of Lotto (in fact there is something called Lotto on sale here as well); usually these tickets can be bought at booths located near Mizuho Bank, in …