The "Kuji" for prizes 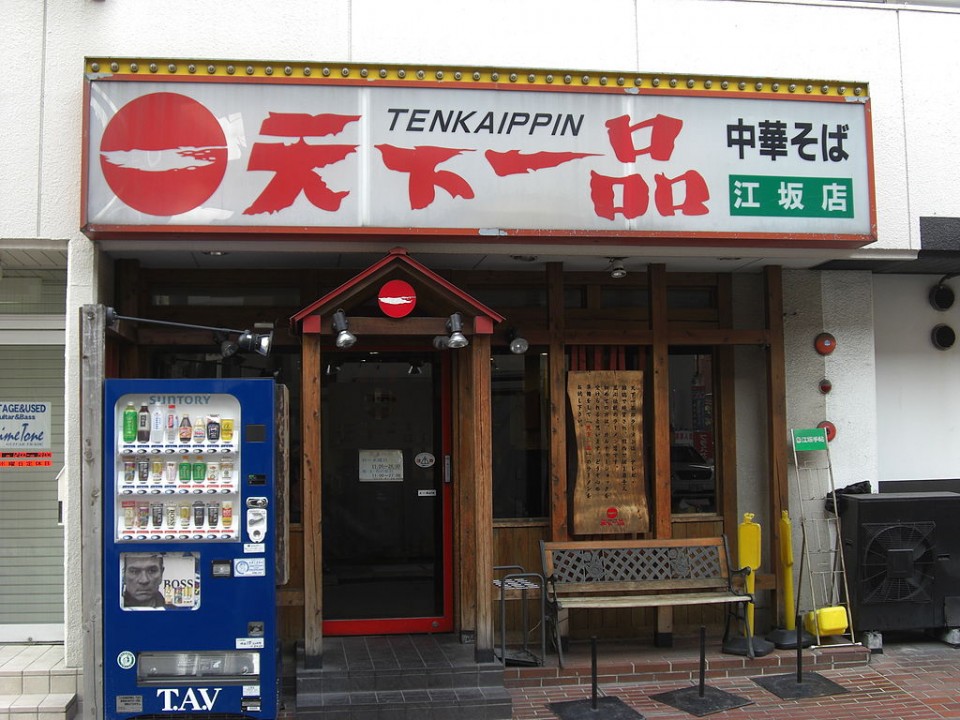 They might not always have the kuji system going on...

Takarakuji basically means a lottery, with random chances at getting a prize. The most common and commercial one is the national money lottery, and tickets are usually sold at small booths near train stations, or out in front of large grocery stores.

However, often called "Kuji" for short, many stores will have their own lottery system. It usually involves a giant box with tickets inside, and you have to pick one. Some have prizes (this is "atari") and some have nothing ("hazure").

One time, I went to a large ramen chain store called "Ten-ka Ippin", and if you ordered a certain bowl of ramen, you could do a Kuji after you payed for your meal. I stuck my hand in the giant box and pulled out a ticket, and I won a smart phone case! Alright!

They might not always have the kuji system going on, but you could always go and check.