One of the best cultural differences between Japan and the U.S. (my home country) centers around the custom of tipping. While tipping is not generally necessary in Japan, some service providers actually do appreciate it; for example, I've never known a taxi driver to refuse a tip!

In the U.S., for example, tipping is necessary and expected at barbers & hair salons, taxis, at any restaurant / cafe / bar or pub, and many other places; if you refuse to tip or tip less than the expected amount (generally 15-20% of the price), it's pretty much a given that you'll receive inferior service or a bad attitude from the staff. In Japan, however, good service is generally provided as a given.

In Japan, workers all recieve minimum wage or above regardless of the type of work; in the U.S., however, everyone working in the restaurant industry is paid much less than minimum wage and is expected to make up the difference in tips. In order to receive enough tips to make minimum wage or more, many workers go out of their way to provide excellent service.

While I don't think that offering a tip to someone who provides you with excellent service in Japan would offend the person, it might confuse them. Tipping is just not an essential part of Japanese culture. 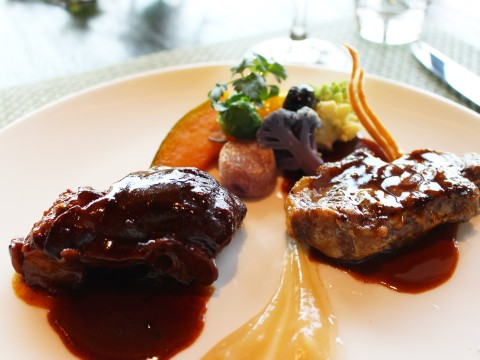 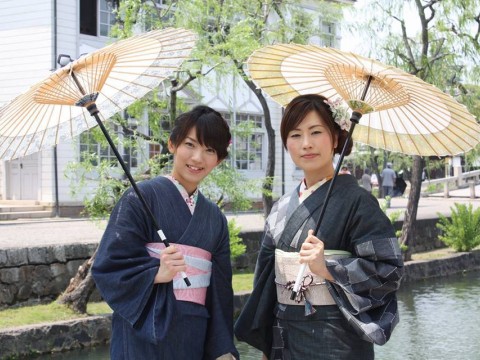 Did you know that the birthplace of Japanese denim is Kurashiki, in Okayama Prefecture?Kurashiki is best known for the great shopping and sightseeing opportunities in the Bikan-chiku Historical d… 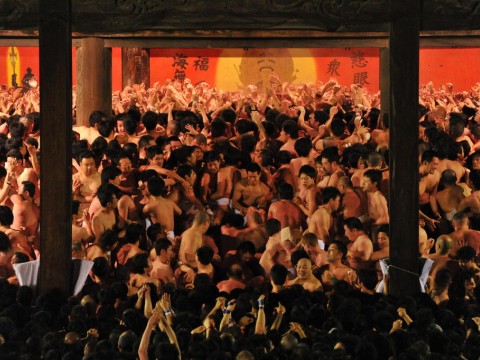 On the third Saturday night in February, the annual Hadaka Matsuri is held at the Saidaiji Kannon-in temple in Okayama Prefecture. This year's festival will be held on February 21st, 2015.Origina… 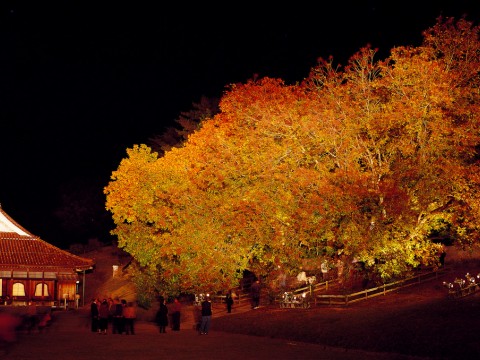 Top 10 Things to do in Okayama Prefecture: Autumn

Just because summer is over doesn't mean there's not plenty to do and see. If you're headed to or passing through west Japan, don't miss stopping off in Okayama Prefecture and enjoying some of the be…