Everything about Trains between Yokohama and Tokyo 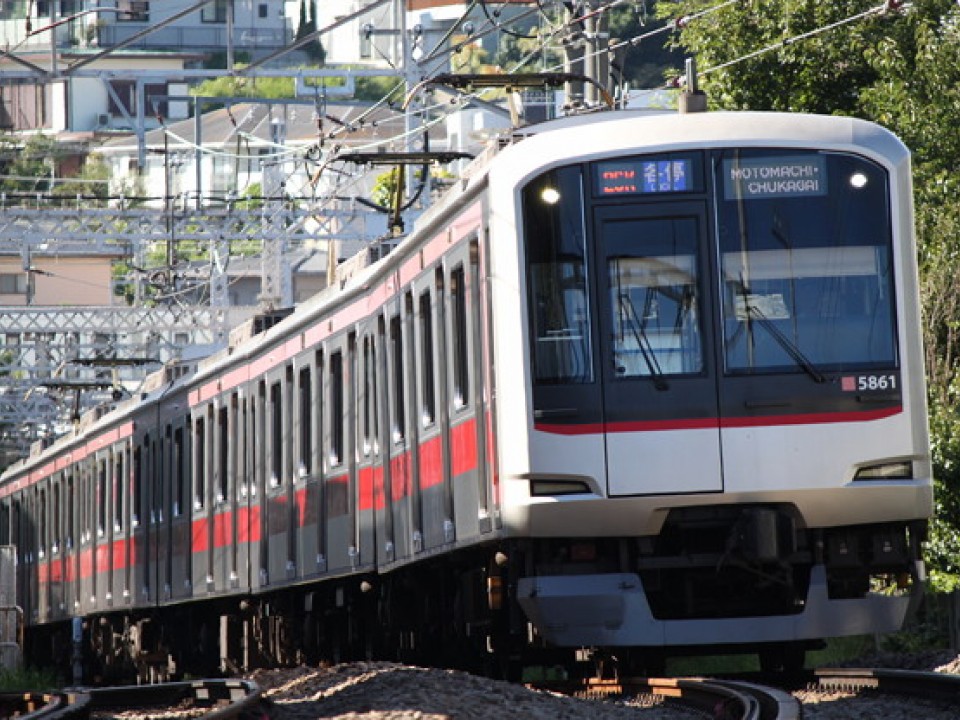 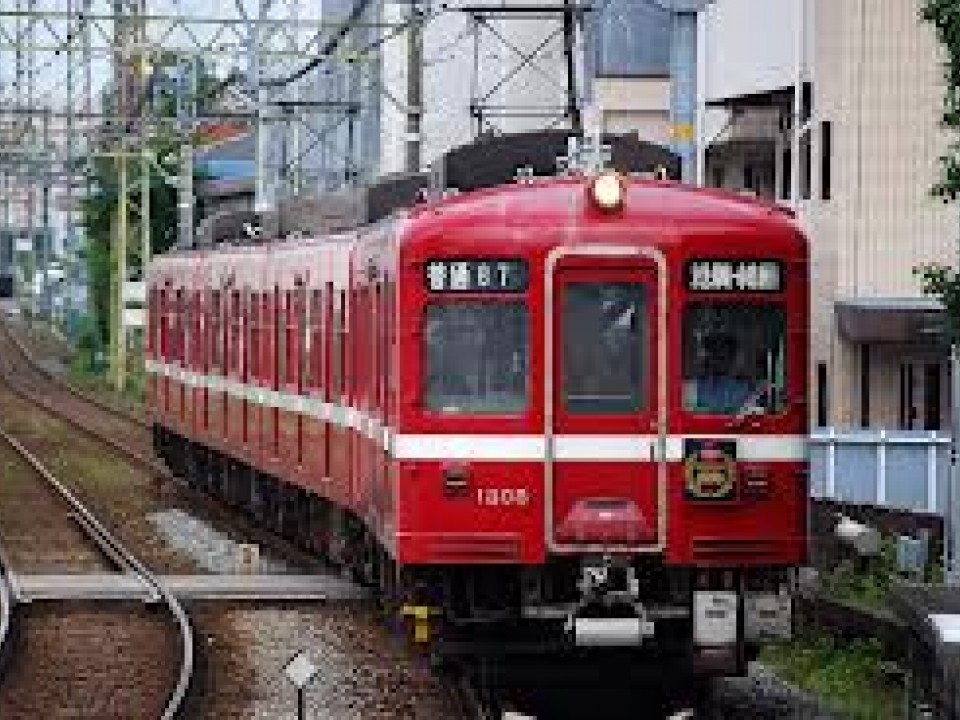 Born and raised in Yokohama, I know a lot about trains running between Yokohama and Tokyo. Here is a list of each of the trains with shorts explanations.

JR
1. The Tokaido Line
The Tokaido line is the fastest way to get from Yokohama to Tokyo. Between Yokohama station and Shinagawa station, it only stops at one stop (Kawasaki) and is one of the most crowded trains in the morning. The Tokaido line begins at Tokyo and travels all the way down South and then West to the Izu Peninsula.

2. The Yokosuka Line
The Yokosuka line takes a more inland route to Tokyo in comparison to the Tokaido line and hence takes a little longer. Between Yokohama and Shinagawa, it stops at three stops (Shinkawasaki, Musashikosugi, Nishiooi). However, the Yokosuka line keeps going past Tokyo as the Sobu line and goes as far as Narita Airport in Chiba.

Keikyu
1. The Keihin Kyuko Line
The Keihin Kyuko line is run by Keikyu and is another fast way to get to Tokyo. The Wing express that runs in the mornings and at night is actually faster than any of the JR lines with no stop between Yokohama and Shinagawa. Keikyu is also a convenient way to get to Haneda airport from Yokohama or Tokyo. The Keikyu line becomes the Tokyo Metro Asakusa line from Shinagawa station.

Tokyu
The Tokyu Toyoko Line
The Toyoko line runs from Yokohama to the more Western side of Tokyo. It is a convenient way to get to Shibuya from Yokohama. The Minatomirai line that it connects to from Yokohama also makes it a good option for a trip to the Yokohama Bay area. 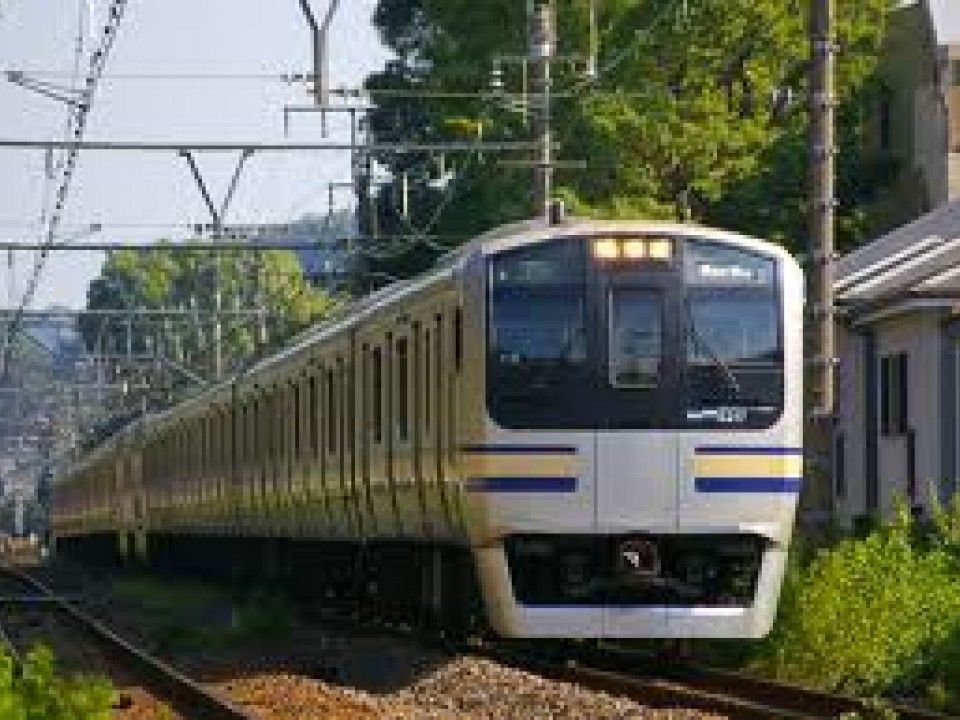 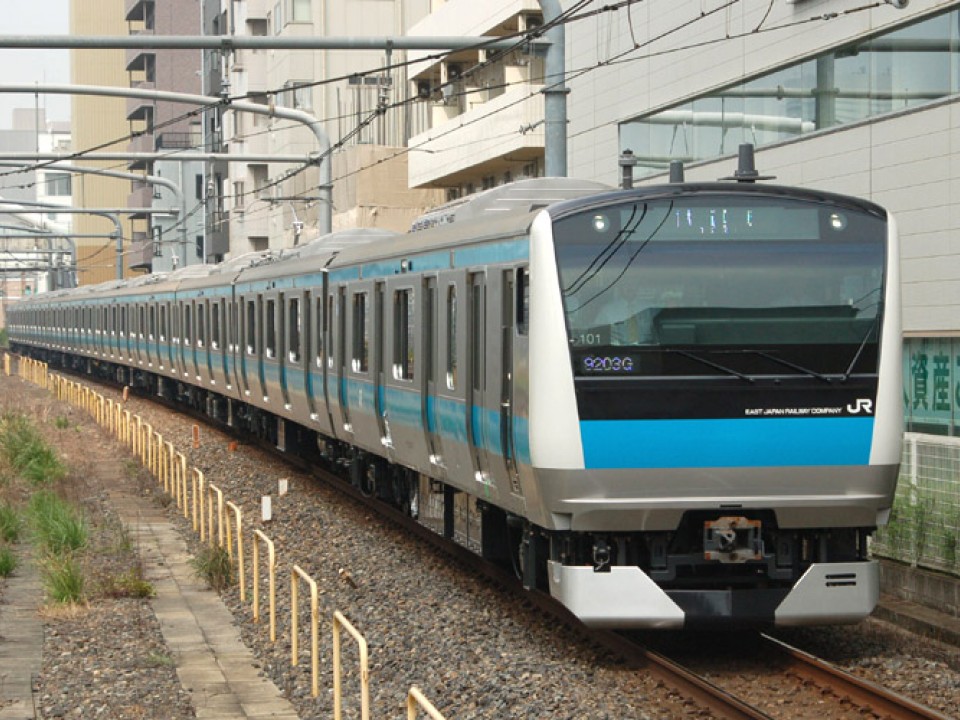 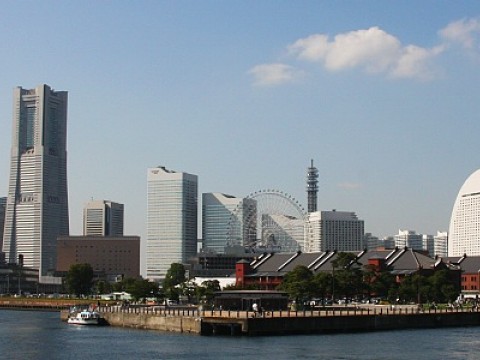