Novelty in the modern day 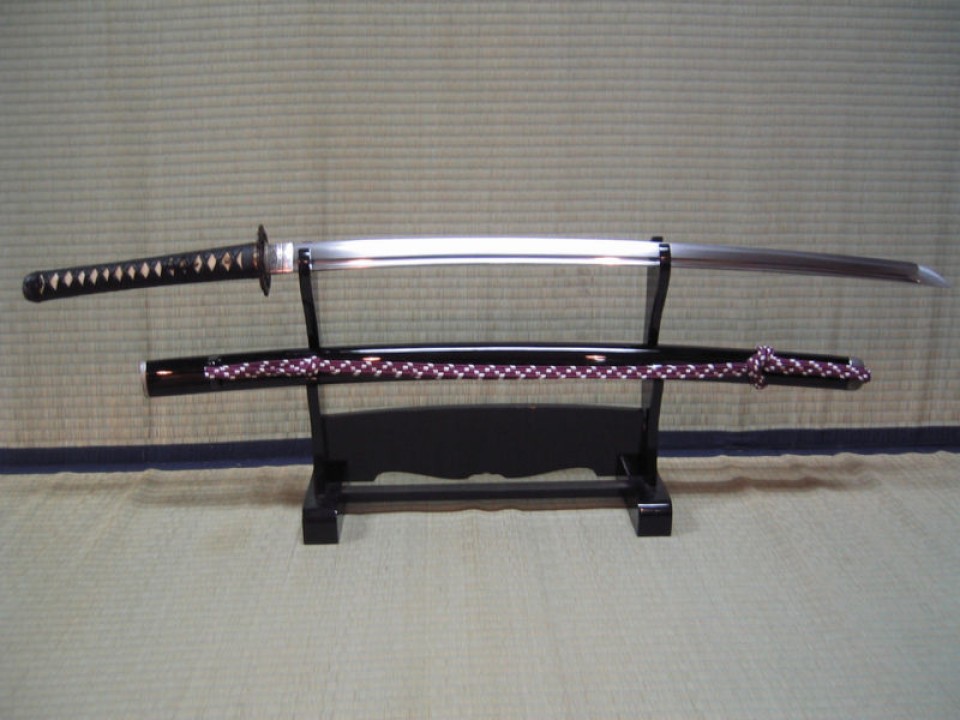 Japanese swords (nihonto) have been used by Japanese warriors since very far back into the first millennium. The modern day "katana" was actually a more well developed blade that came into popular usage around the 12th century. It was from then that the blade began to have a few changes to length and design. The way the sword was held also changed around the 14th century; it became common to wear the sword at the side with the cutting edge facing upward for quicker and more effective cutting strikes directly out of the sheath.

Katana usage and craft somewhat came to a halt in the late 1800's when a new law forbade samurai from carrying swords in public. Only very high ranking samurais and their liege lords could do so. As a result, sword crafting at that point and in the modern day is considered more of a novelty craft, but is still highly respected and valued nonetheless. Although if you want a real katana made in the modern day in Japan, you may look at spending over a million yen!