How to Survive the Rainy Season in Japan

Don't Worry It Won't Rain For Too Long in Japan 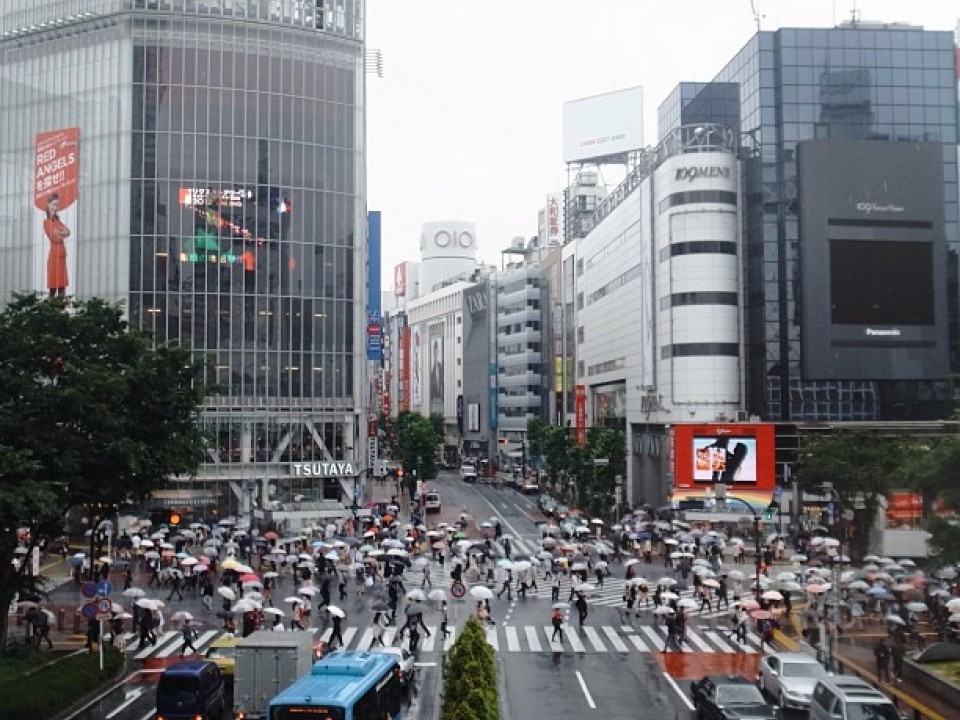 A Rainy Day in Shibuya 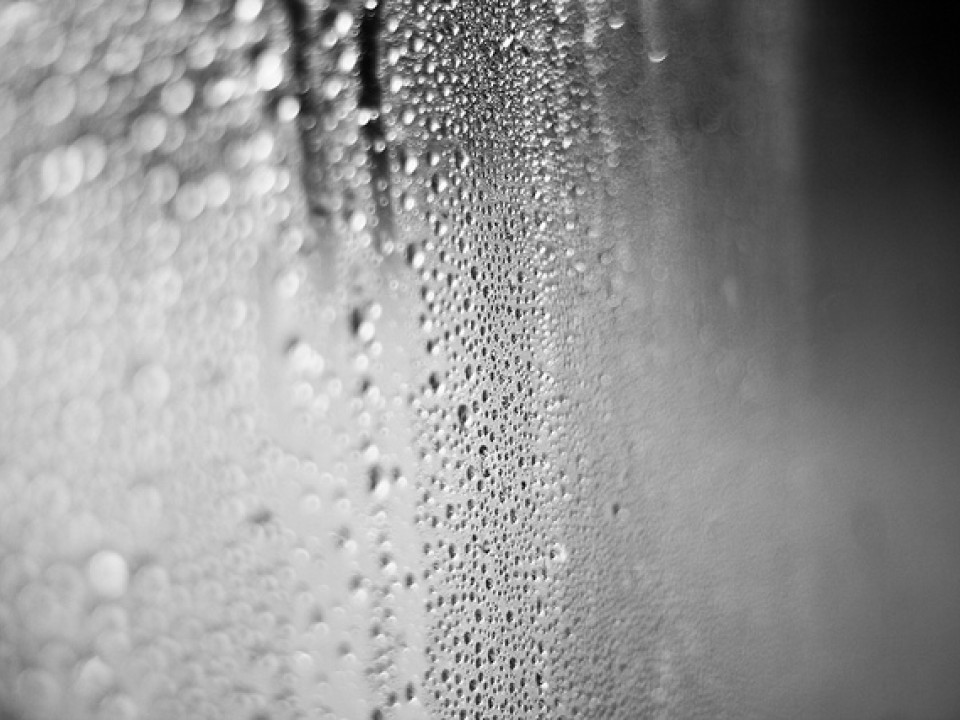 The rainy season in Japan is not very long. It is basically the month of June, beginning in early June and ending usually by July. The coming of the rainy season marks the end of Spring and its end marks the beginning of summer. In comparison to Spring, not only does it rain much more frequently during the rainy season but also it is more humid. The rain is especially harsh in Southern areas like Kyushu and Okinawa. Although it is an important season to replenish the fields with rainwater, I would recommend visiting Japan during another season if possible.