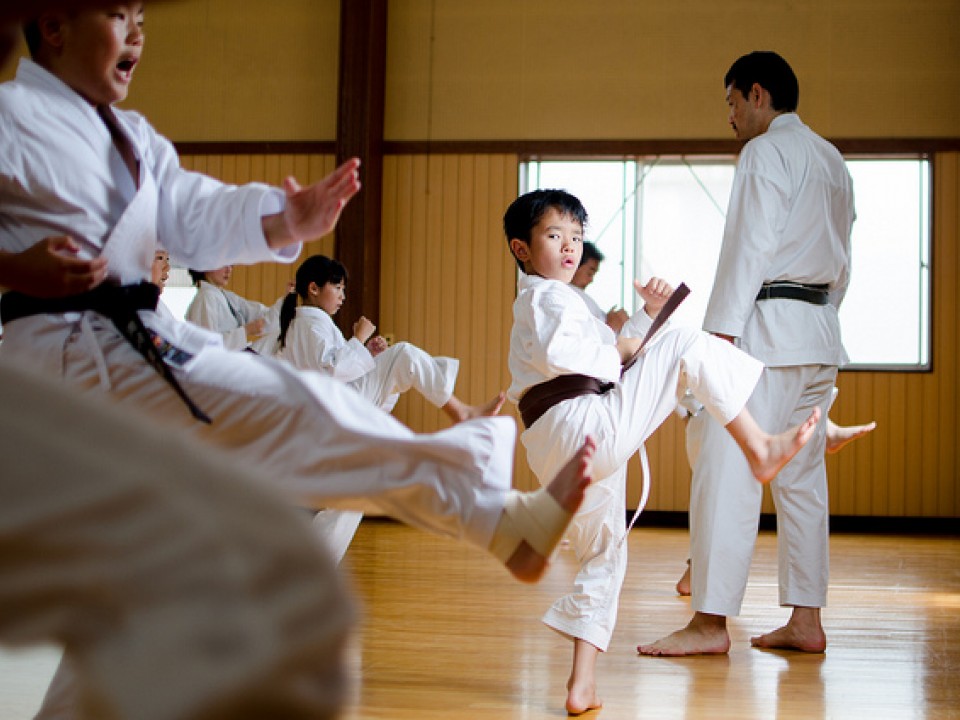 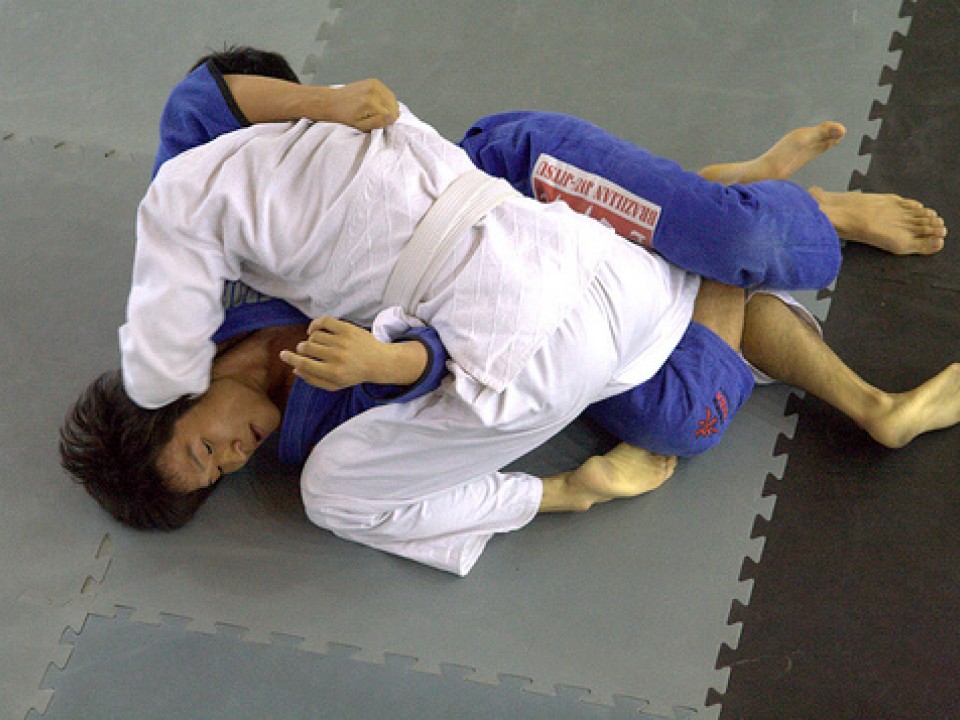 Bushido refers to the samurai way of life, the "yamato damashii" or the samurai spirit. It is a general attitude towards life including things like respecting hierarchal relationships, putting great emphasis on loyalty, and dying with honor. Since samurai don't exist anymore, its difficult to see or experience Bushido as it used to exist in Japan. However, the samurai ideals of Bushido is prevalent in Japanese culture and can be seen in the attitude of the people here.

For example, in my opinion an "easy job" is something that does not exist here in Japan. The work ethic is impressive and people are committed to their tasks. I worked part time as a life guard last year at a pool and experienced the work ethic. Working as a life guard with other teenage boys who are the kind of kids who party on the beach often, I expected my fellow life guards to be laid back and not have much care for their job. Yet I was met with the diametric opposite. The moment work began at 8am, everyone would suddenly go into "work mode" as if they had a switch somewhere on their body and would give their best at whatever task they were given. There was never a sense of laziness among my employees during work hours and the commitment and loyalty I witnessed convinced me that samurai and their bushido have left a legacy and that the ideals are still prevalent in Japanese culture today.

If you want to witness bushido, I advise you to pay some extra attention to things during your stay here. If you pay attention, you will notice how the worker you meet at the convenience store talks respectfully to his or her boss or how the cleaning lady at the station ensures to dust every single corner on the stairway. This great commitment towards work is one way you can witness bushido during your stay.

If you want to experience it, you could take some trial lessons at a dojo in any of the Japanese martial arts. Martial arts like Karate and Judo have not changed very much since they began and are very traditional. Thus, ideals of Bushido will be more prevalent. In Japan, martial arts are considered a way of life more than it being a sport. Taking karate at a dojo in Japan should be very different from in another country.

"The Sailor Who Fell from Grace with the Sea" by Yukio Mishima is also a book I highly recommend if you wish to understand Bushido more. Mishima, one of the most famous authors from Japan, was a right wing extremist. He actually died committing seppuku in front of the Japanese parliamentary building when he was trying to begin a reactionary movement. He wished for Japanese people to return to their roots, including bushido, and was against Western culture entering Japan. When reading this book, the key is to undertand Noboru and why he does what he does. When I studied this book in school, I did not understand it at first with only a superficial understanding of it. Yet once you can understand Noboru, you will see why Mishima wrote the book and how he astutely portrays bushido.

Bushido is a way of life and is not an easy thing to witness or experience. I hope my advise will help you get a better grasp of the concept during your stay in Japan!