Are you allowed to Use Your Cellphone in the Train in Japan? 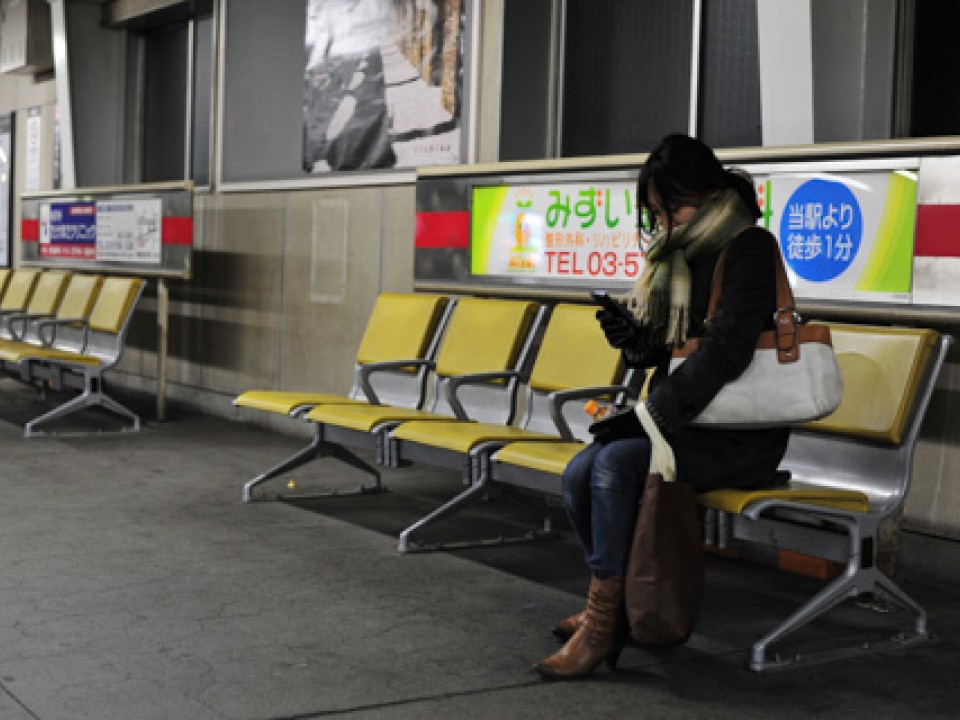 Cell phones use on platform 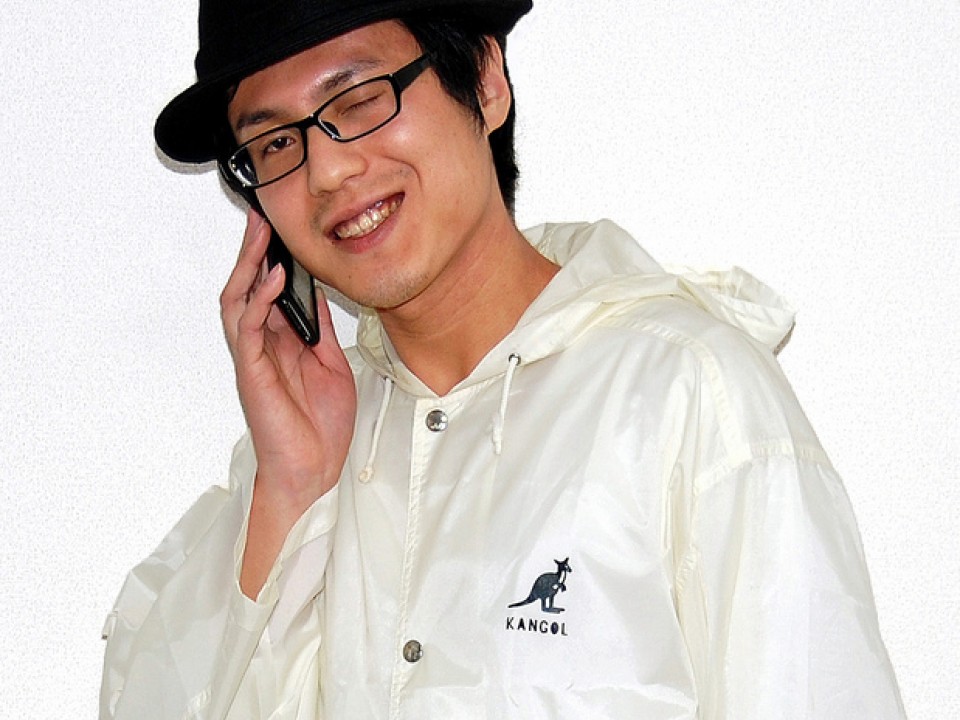 In Japan, using cellphones in the train is ok. In fact, you will see a lot of people texting on their cellphones in the train. However, there are rules to cellphone use. First of all, using cellphones near the priority seating is a big NoNo. Priority seats are where people with pacemakers sit and cellphones can interfere with them so you are actually supposed to turn your cellphone off near priority seats. The other rule is not talking on the phone in the train. If you talk on the phone loudly, people will definitely give you cold looks. Being conscientious to others is an important cultural norm in Japan. Just follow these two rules and you know how to use your phone on the train.