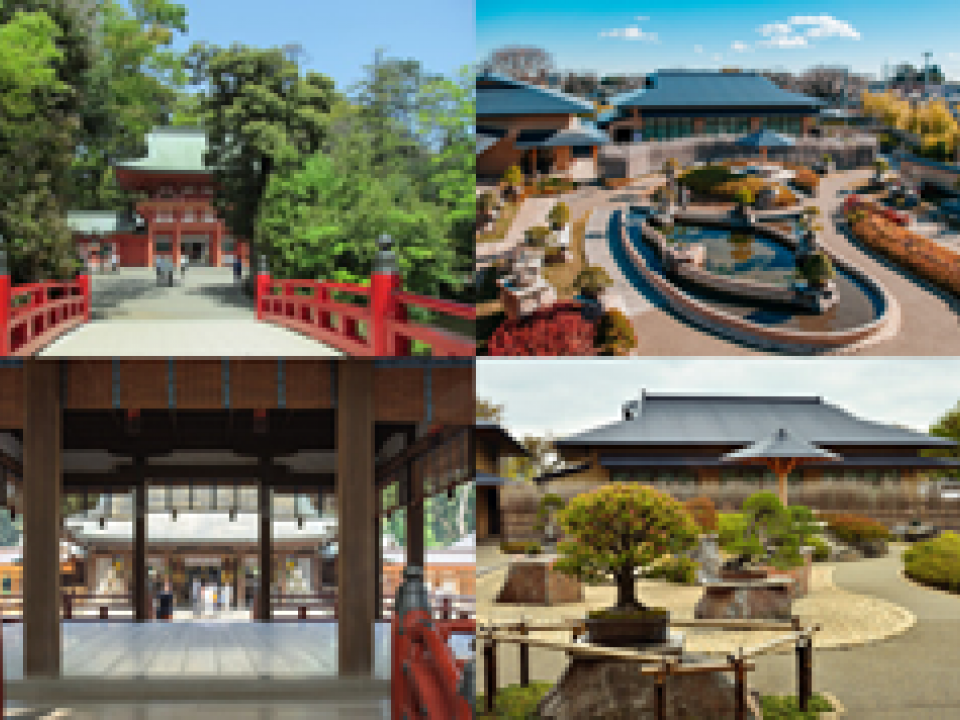 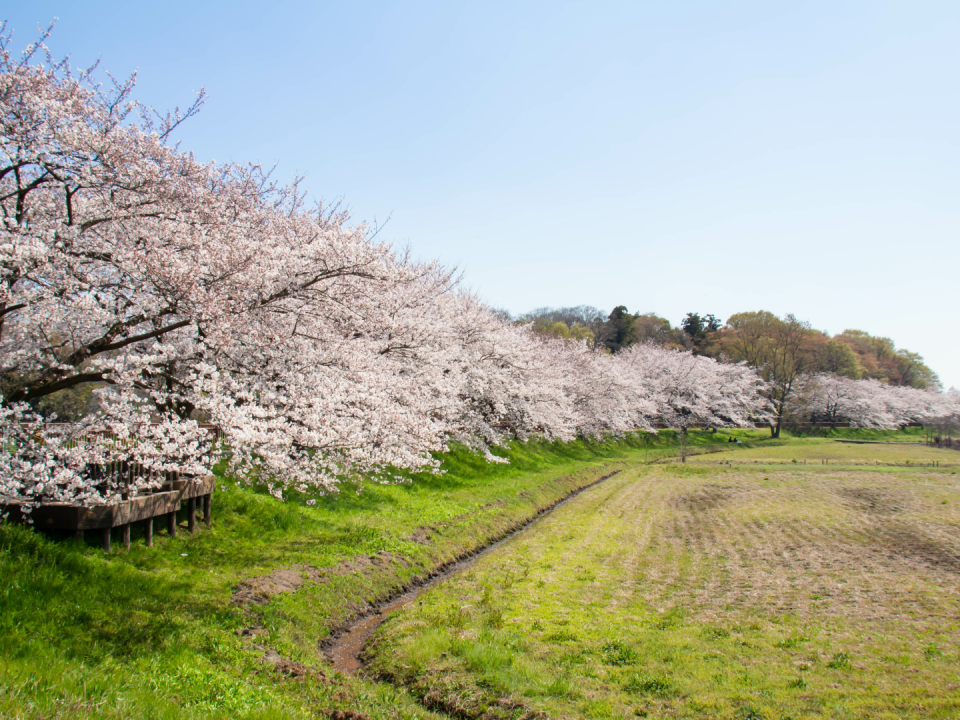 Saitama City is quickly accessible from Tokyo, and a central hub of culture and history within Saitama Prefecture. We have five recommended spots to put you in touch with the diverse appeal of this area.

・Musashi Ichinomiya Hikawa -jinja Shrine
With a purported history of over 2000 years, this is one of the oldest shrines in the entire Kanto region (central east Japan). It's accessible from Omiya Station, and takes about 20 minutes on foot. With these large, older shrines, the "Sando", or path that approaches the shrine is a part of the journey, and lined with trees in winter.

・Omiya Bonsai Art Museum
"Bonsai" has become a known term around the world. Bonsai "art", as it's usually called, involves controlling the growth of a tree within a pot, constantly maintaining the roots and branches to keep it healthy at various sizes . Come to the Bonsai Art Museum to see dozens and dozens of incredible bonsai trees, and experience the wide range of gorgeous forms these trees can take. Just a 5 minute walk from Toro Station on the Utsunomiya Line will bring you here.

・Minuma Tambo
Saitama City compares easily to Tokyo in terms of shops, entertainment, and accommodation, but something that sets it apart is its expansive nature very nearby the city. Saitama has a lot of arable land, and hence a lot of rice fields, the symbolic image of the Japanese countryside. This area along the river is popular for long walks and flower appreciation, and it happens to be a top spot for the cherry blossoms of early spring. We recommend renting a bicycle if you want to cover more distance! 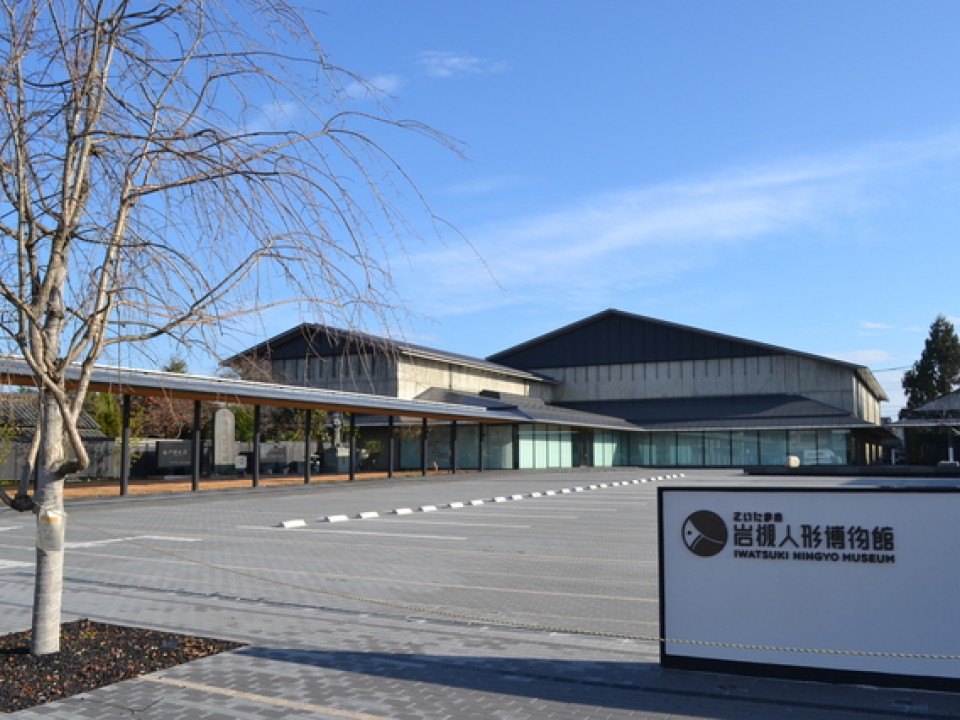 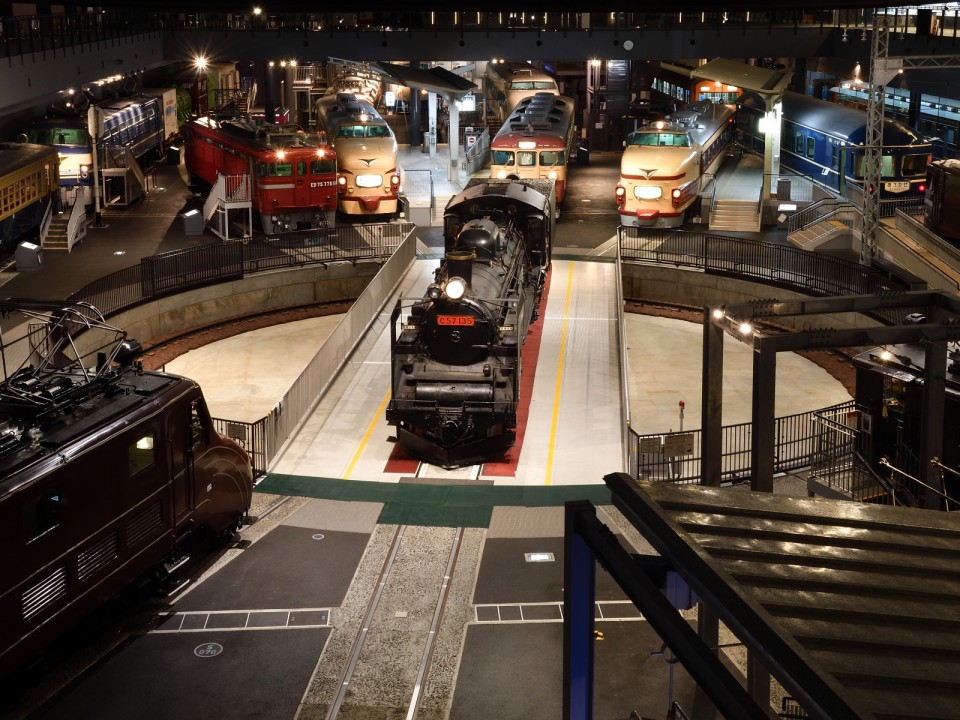 ・Iwatsuki Ningyo Museum
Like many other countries, Japan has its own doll culture. The dolls here were traditionally kept as a symbol of wealth and social standing, and they also represent the craftsmanship of the makers of the area. One of the most famous places for Japanese dolls is here in Iwatsuki, and Iwatsuki Ningyo (doll) Museum gathers the history and culture in one place you can enjoy. Just an hour from Tokyo, it's also worth exploring the town for additional doll related souvenirs and symbols.

・The Railway Museum
Japan's passenger rail system developed wonderfully since the early 1900's. The Railway Museum just 40 minutes from Tokyo is a favorite spot not only for train enthusiasts, but anyone who rides the trains in general. Positioned right outside a major connecting point for the various north-running bullet trains, which you can watch from inside, you'll learn all about train culture from the past, right up to the latest technologies. Furthermore, all sorts of train media and goods are on display here, giving you an insight into just how deep the world of trains really goes here in Japan. 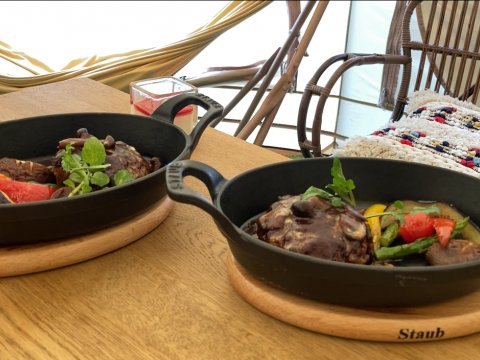 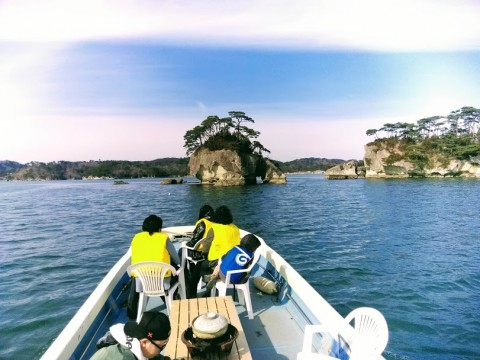 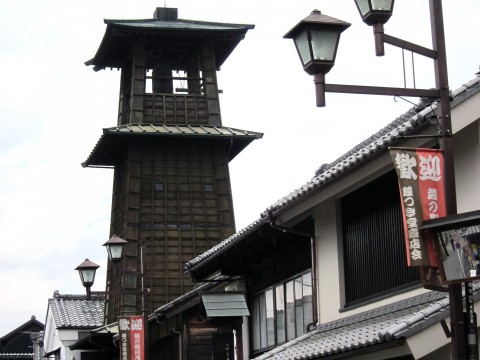 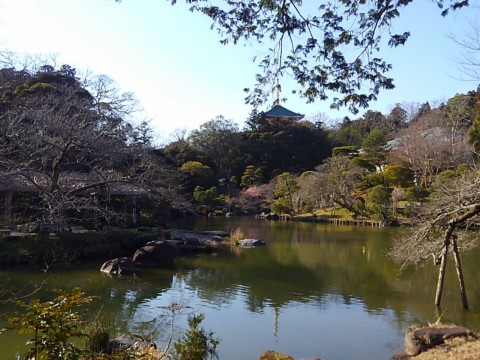 Narita and other Chiba destinations for a day trip

Take Narita's Omotesando street to Naritasan Shinshoji Temple"On the way to the temple from the train station, you will never feel bored, as the main street to the temple, called "Omotesando", is…