Visit the amazing Kururi-jo Castle and explore the history at Kururi-Joshi Museum! 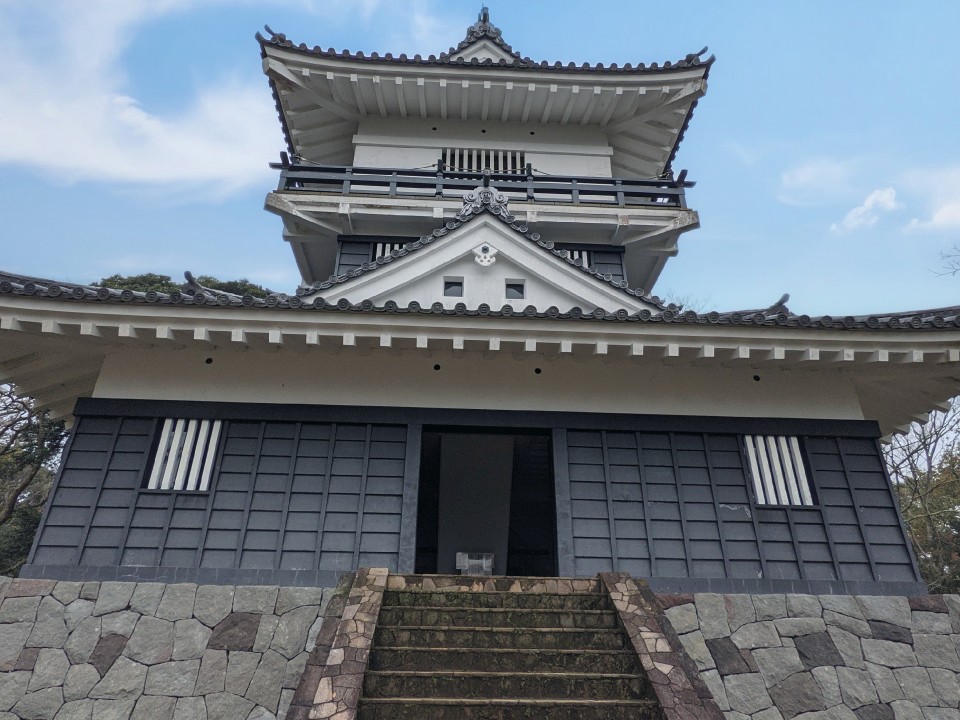 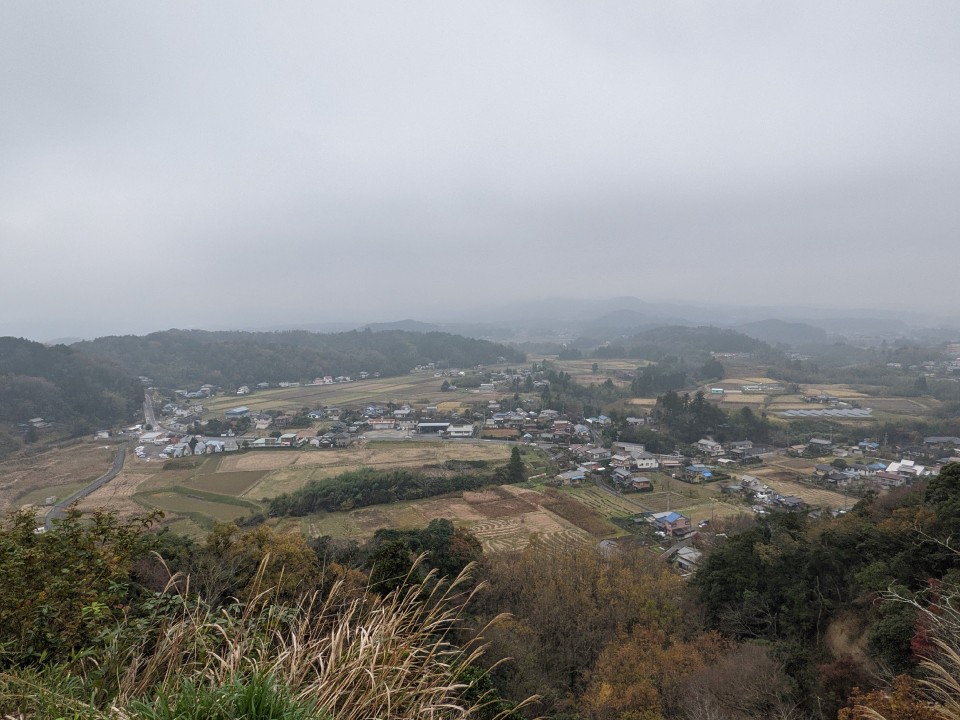 Personally, I love the way visiting different castles in Japan brings centuries-old history to life. Recently I visited “Kururi-jo Castle”, located in Kimitsu City of Chiba Prefecture. If you're a fan of Japanese castles too, I'd certainly recommend taking a visit there, especially if you enjoy trips to the countryside. As it is a “yamajiro” (mountain castle), you'll need to climb a long, steep slope for around 10 minutes in order to get to the castle from the nearest parking area. Before you prepare yourself for the climb, it also helps to brush up on the castle's history too.

Kururi-jo Castle actually had a long story and history when tracing back to Japan's Sengoku period; a time when military forces clashed all over the country, leading to Japan's unification. It was first established in 1455 by the Takeda family and then occupied by the Satomi clan and used as their base.
Later, Toyotomi Hideyoshi unified Japan, and he entrusted the Kanto region to Tokugawa Ieyasu, so his vassals were deployed to the Kururi area. During the Edo period, Osuga, Tsuchiya and Kuroda took over the castle sequentially.
Eventually the Tokugawa clan ruled over Japan, ushering in the peaceful Edo period, and Tokugawa shogunate's vassals remained stationed at Kururi-jo Castle until the Meiji Revolution.

The "tenshukaku" (the tower within the castle) now is rebuilt in 1978. Visitors can actually climb up to the top of the tenshukaku and enjoy the view from above. Don’t be upset if the fog blocks your sight when you look down. It is actually very lucky to see the romantic fog view as the castle also has a name of "rainy castle". Long raining period and the fog making it difficult for the enemy to attack. It is one of the reasons why the castle can survive for so long. Another reason why the castle can survive is because of the natural obstacles around the site. If you walk along the path around the castle, you can still find some neck ditches left, which functioned as part of the defensive system.

After strolling around the castle, please also visit "Kururi-Joshi Museum" which is set up near the castle and free to visit. In the museum you can find many historical and cultural materials related to the castle, like samurai armor, swords and dairies.
The descendants of the samurai still live in the area, and they allow the museum to display their ancestors' items, so most of the items in the museum are not replicas but the genuine objects!
Not only the history of Kururi-jo Castle, but you can also know pretty much about the history of the Kururi district itself at this only one museum in Kimitsu city. For example, the clay figures and agricultural tools that had been used before 2 thousand years are being displayed, helping the visitors to discover the fascinating history. They also hold exhibitions about different cultures and folklore, attracting around 20 thousands visitors every year.
In order to get the wisdom from the past and go through today’s hard situation, when I visited the museum they were holding an exhibition about how people who lived in Kimitsu in the past stand against illness by praying. Even though I am not familiar with all these stories, I can still feel very excited to see the genuine historical objects. Don’t miss the chance after visiting the castle! 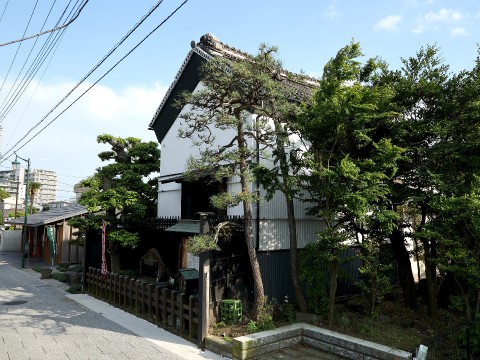 The Shinsengumi were a group of swordsmen established by the Tokugawa Shogunate in 1863. Formed as a special police force to maintain order in the streets of Kyoto, the group later fought for the sho… 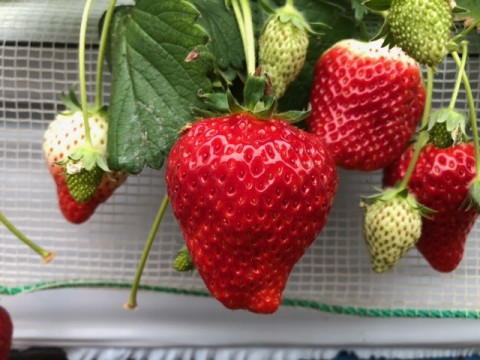 Have you ever tried "Ichigo-gari" (strawberry picking) in Japan? The best time to savor the biggest, reddest, ripest strawberries in Chiba is from January through May.In Chiba, strawberry farms are… 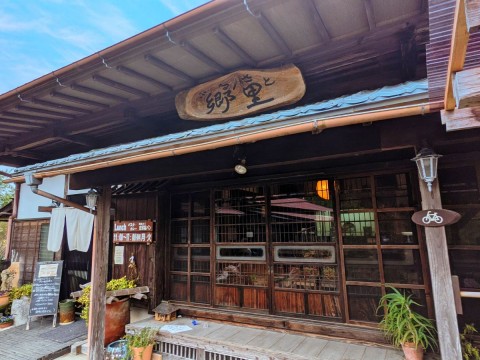 Enjoy a pleasant and relaxing lunch time at “Furusato”！

Chiba Prefecture offers tourists all sorts of sightseeing experiences, and if you're looking for a spot to avoid the crowds and enjoy the charms of the countryside, I recommend a visit to the “Furusa… 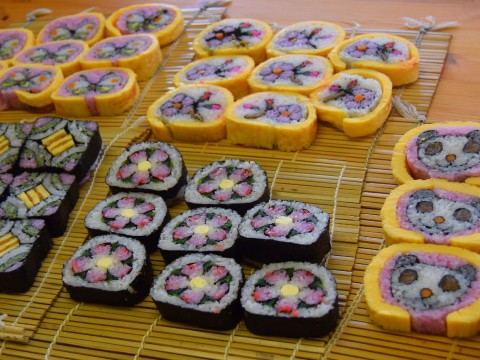 Sushi With a Special Twist

Sushi for all intents and purposes is synonymous with pretty Japanese cuisine, which specifically is fairly significant. Many people the world over basically enjoy this delicious really Japanese trea… 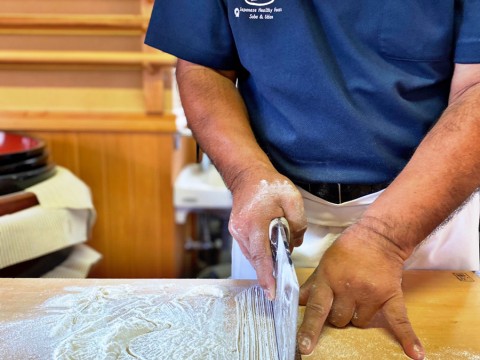 If asked “what is my favorite Japanese dish?” I always tell people it’s soba noodles. I’ve never given much thought to the process behind the making of the noodles themselves. What actually goes into… 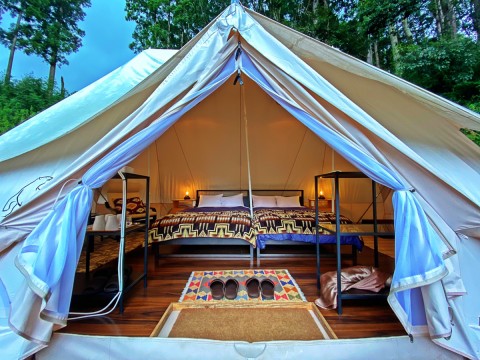