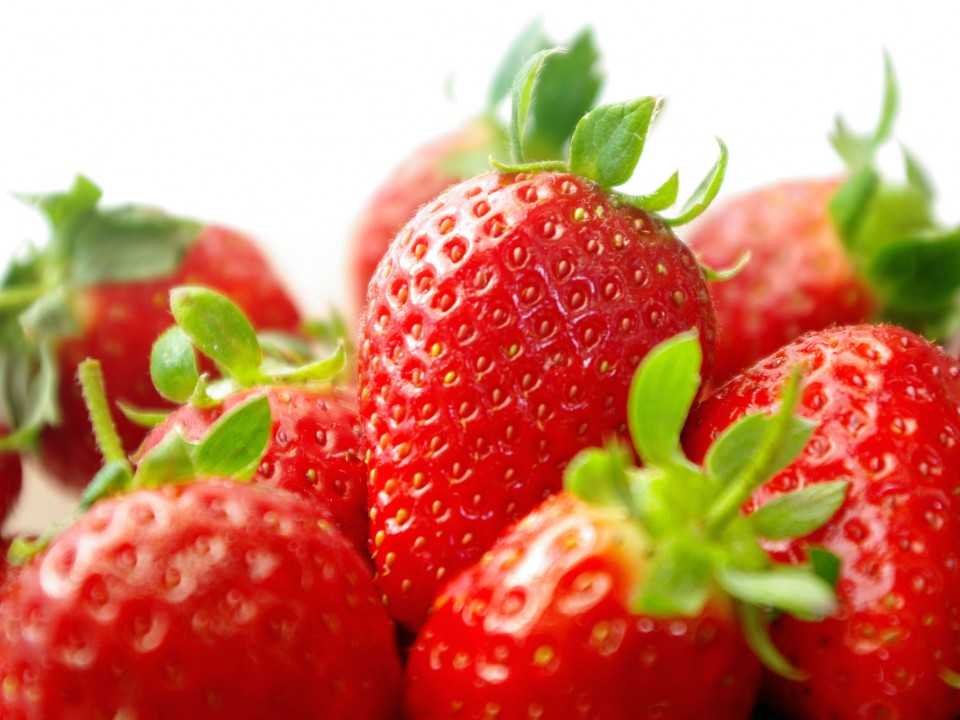 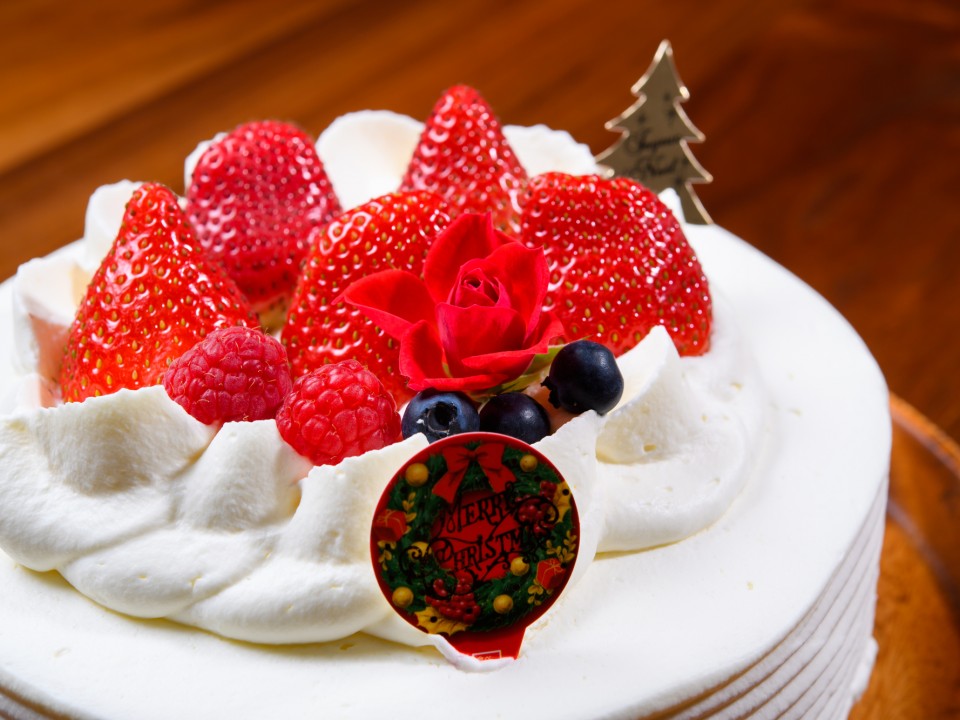 Generally strawberry season is in the Spring. Previously in Japan strawberries were produced and distributed from April to June. More recently the distribution of strawberries has flourished between the months of December to May. Why are so many strawberries being distributed during the Winter and not during the Spring when they are produced? This has been greatly influenced by Japanese culture. In Japan it is customary to eat Christmas cakes on December 24th and 25th. I'm sure that there are other countries and customs that value cake around this time of year, but the Japanese Christmas cake is unique. It typically is a sponge covered in white cream and topped with strawberries. There may be various reasons behind why this particular type of cake became popular in Japan, but a simple reason may be that the colors red and white tend to denote good luck and happiness. Red and white objects are used when celebrating in Japan. Because of this the white cream and red strawberry short cake became popular, and the demand for strawberries usually increases around december. Spring conditions are rplicated in greenhouses all over the country and strawberries are produced during the Winter to meet the demand. 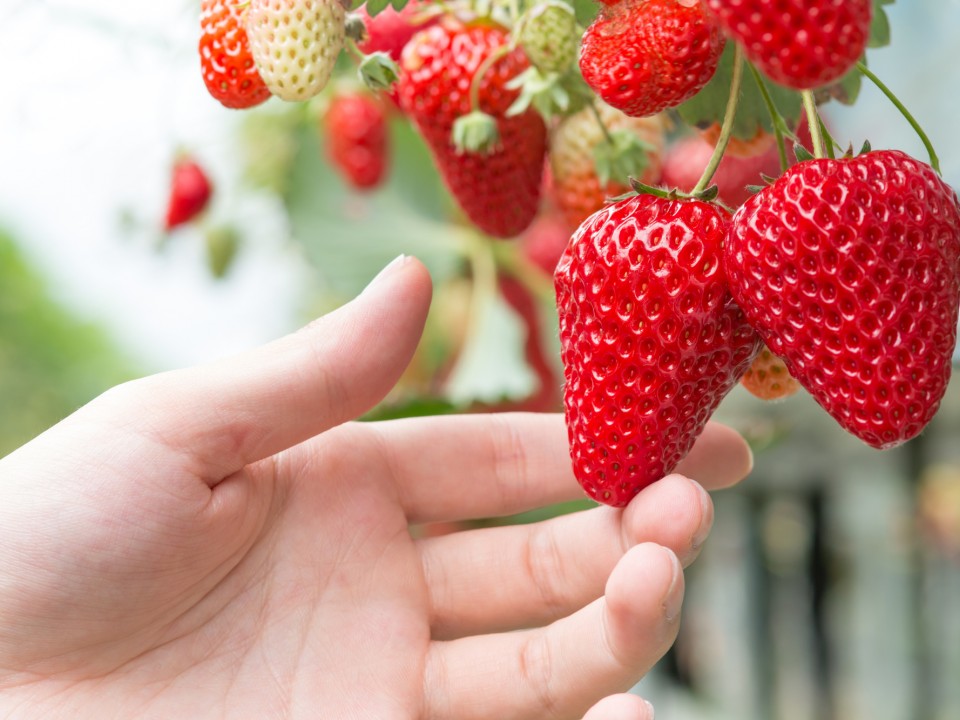 After hearing a bit about these delicious strawberries and how culture in Japan effects how they are consumed you might be thinking about trying these delicious treats for yourself. We are offering a opportunity to eat lots of tasty and sweet strawberries in Japan. Participants on our tour will be able to eat as many strawberries as you like for 30 minutes. We definately recommend to come along.