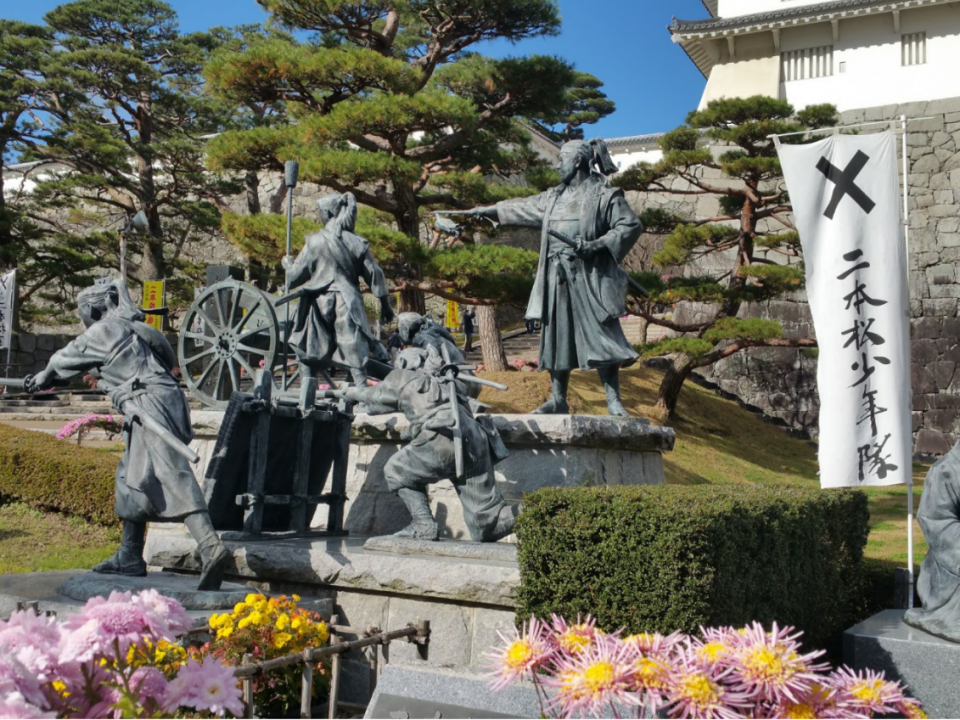 My quest was simple, escape the incessant noise and constant attention grabbing craziness that is life in the modern world and especially Tokyo. Don’t get me wrong I love living in Tokyo. It has been my home for 17 years but every once in awhile I need to retreat and gain a fresh perspective. When I was invited to go on a four day Samurai Spirit Tour in Fukushima I was all in.

As I toured Fukushima it was obvious there was so much more to offer in Fukushima than a break from Tokyo. I was tasked with trying to discover the Samurai Spirit. This area is mostly known for the Boshin war and the location of the last samurai warriors of the Aizu and Niwa clans to resist the Meiji Restoration. The role of the emperor was confusing to foreign diplomats and merchants but essentially he was being used as a pawn by competing western samurai clans and the reigning Tokugawa house was to be abolished. It was a time of turbulence, and in Tochigi tragedy, as even children took up arms. This is the area of the famous teen warriors of the Byakkotai ("White Tiger Company”) who committed ritual suicide on Mt. Iimori when they saw Tsuruga castle burning, as well as the Nihonmatsu Shōnentai (“Nihonmatsu Youth Corps”), teens and children who unsuccessfully defended the Nihonmatsu castle.

The samurai warriors were relatively poor in many cases but maintained a high social status.The image of a samurai is of a fierce warrior but because the Edo period was relatively peaceful the Samurai’s martial skills diminished and they often became teachers, bureaucrats and cultivated artistic endeavors like the tea ceremony, poetry, calligraphy, and flower arrangement. Although the Aizu clan was also educated, they maintained their martial prowess and were often called on for military action. With the encroachment of the Meiji Restoration and the world, they were no doubt trying to protect their social status, traditional values, way of life and culture as well as trying to understand how their identity would fit in with modern developments and a new government.In Fukushima their stories are told.

As I walked the paths trodden by these warriors my tour included historical sites, ones that depict daily life, traditional craft and cultural sites and of course nature sites, shopping and eating venues. Altogether these locations showcased the many offerings of the Fukushima area to both domestic and international visitors.The area being only about an hour and a half outside Tokyo, is an efficient location to provide much needed historic context as a lens to understand modern Japan and its people. The places I visited were not overwhelmingly touristy in style and scale which meant I was left refreshed rather than exhausted. This is bang for your buck traveling at its best. This is why I am recommending this tour as first stop for any visitor to Japan. 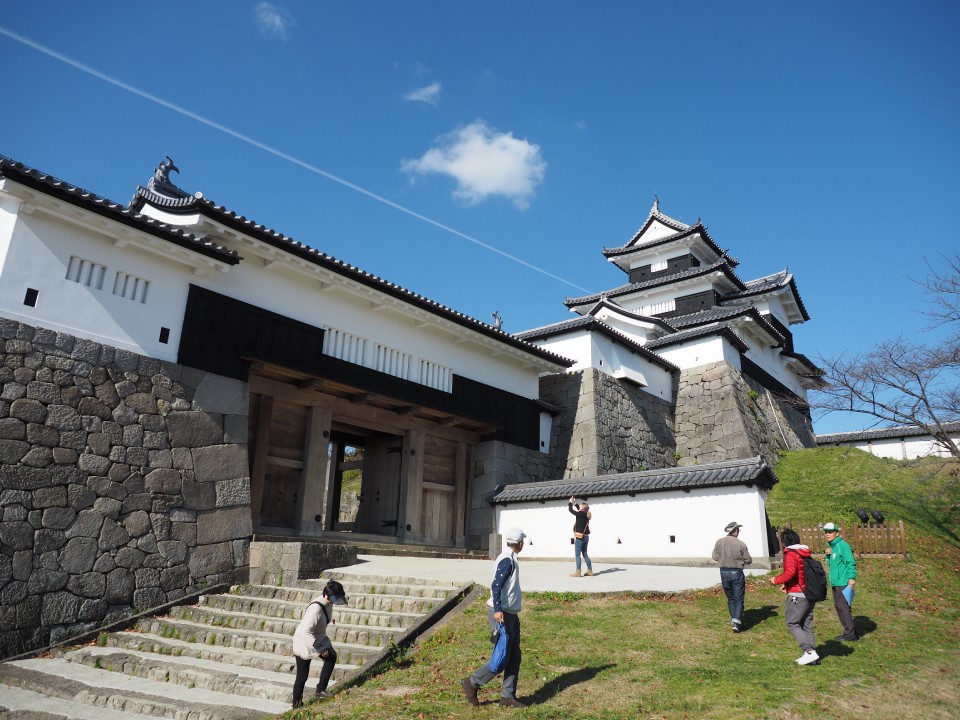 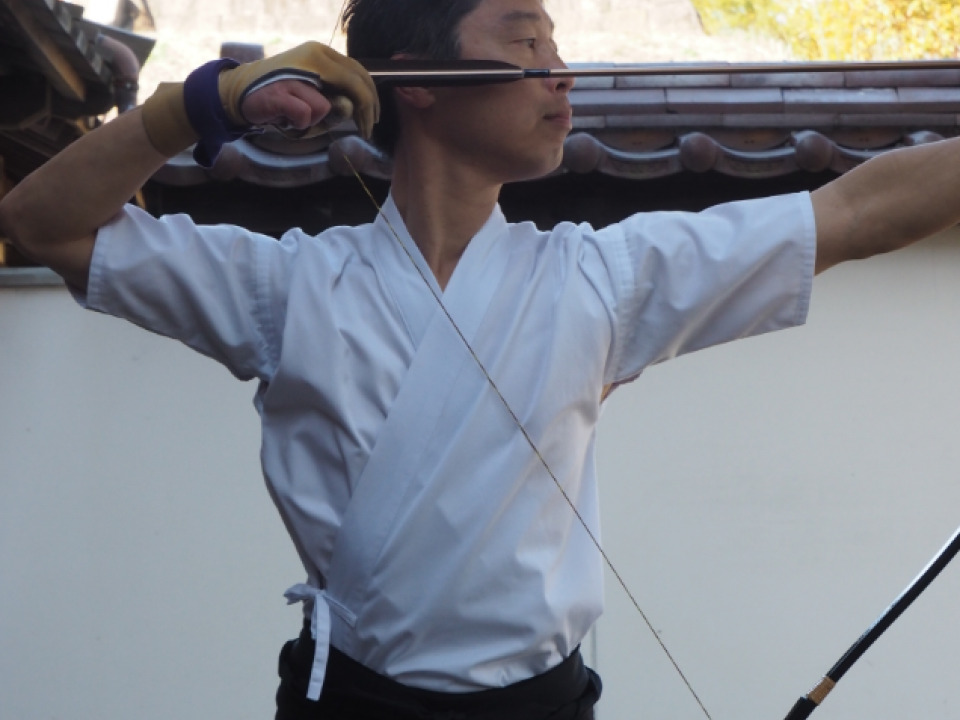 At some of the Historical sites including Komine Castle,Kyu-Takizawa Honjin, Tsuruga Castle, Nihonmatsu Castle, Dairinji Temple, and Mt. Iimori I saw where actual battles and events took place, the lay of the land and even the bullet holes and marks from the warriors swords. I experienced the background and daily activities of the time at Ouchi-juku a Japanese post town, Aizu Samurai Residence (Aizu Bukeyashiki) where i could carry a katana and wear some authentic clothing while walking the grounds, Nisshinkan samurai school where I was able to try traditional archery and see where the young samurai were trained in martial and moral character and more traditional education, and Fukunishi Honten a 300 year old home of a merchant who helped fund the railroad. I made local crafts and watched some true masters at work. Some of the activities I participated in were Zen meditation, matcha tea, and Japanese sweets at Daitoji Temple, making Daruma at the Watanabe Daruma Workshop, Maki-e a traditional craft sprinkling metal powders on lacquerware at Suzuzen Lacquer Shop, making chopsticks at Hashimoto workshop, and sake tasting and tour at Himonoya Brewery. 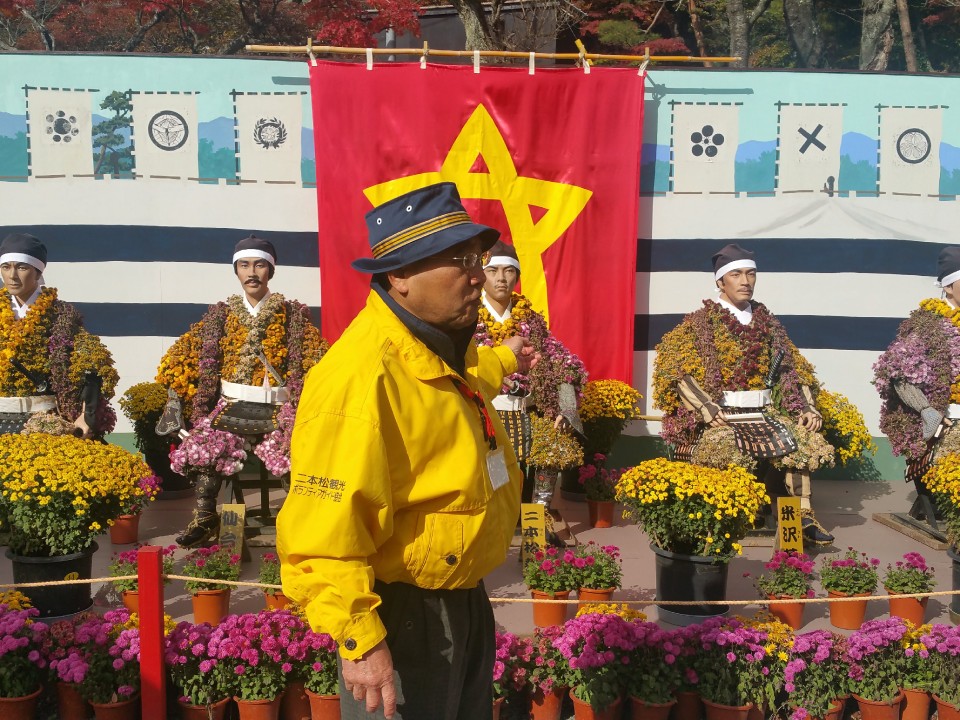 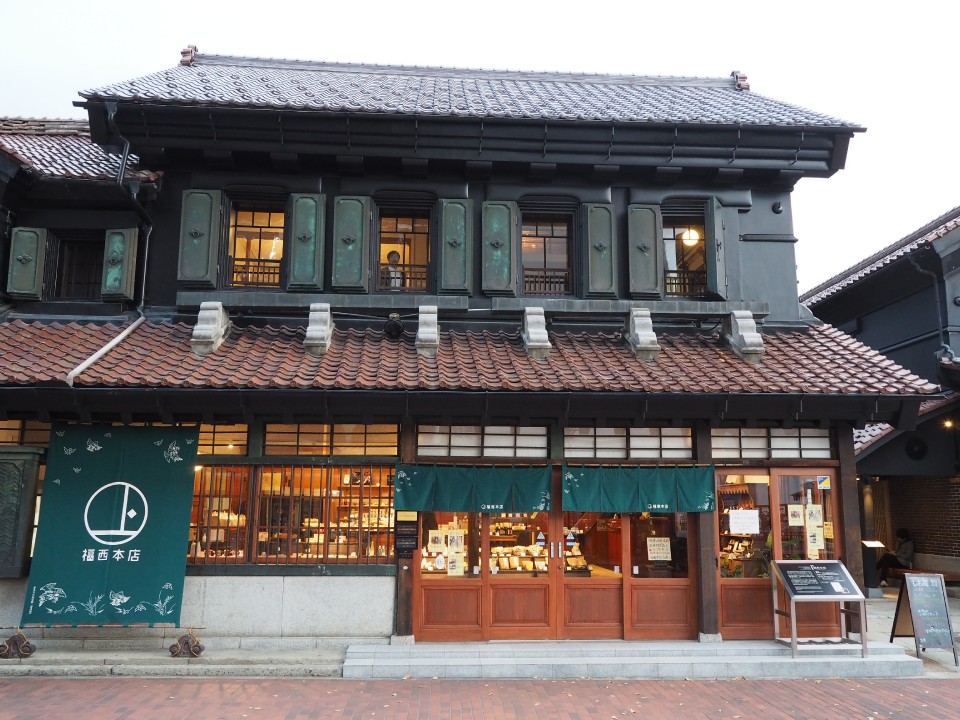 The trip would not have been complete without seeing a bit of nature, shopping and delicious Japanese food. We biked along a picturesque river and near Nanko Park (Japan’s 1st), and went to the chrysanthemum festival at Nihonmatsu castle. Everywhere we went seemed to incorporate the Japanese love of nature.You can buy souvenirs almost anywhere but I recommend Ouchi-juku for some crafts, good sake and local delicacies and Nanokamachi Street lined with historic Taisho era buildings, where can you buy almost anything including antiques. We ate so many delicious meals, some standouts were ramen at Shirakawa Ramen, Tonkatsu at Banban, Kamishiroya soba and tempura at Ton-tei and sashimi and tempura at Kappa. My favorite meal was the course meal at Fukunishi Honten where we ate too many delicacies to mention, even sake served with a smokey fish in the container. It was a great experience! The service is what you would expect in Japan, “omotenashi”, wholehearted, personable, attentive and thoughtful.

So what is the samurai spirit? I believe the Japanese still wrestle with this question themselves. I was left with many questions and impressions to reflect on. Maybe we can start with omotenashi. The samurai were wholeheartedly dedicated to a self-sacrificing service that created a symbiotic unity with the people that surrounded them. They were determined, deliberate and disciplined to fight both in war and in daily life, to protect and preserve what they believed in, even when it seemed hopeless. Even though they struggled with the transition after the Boshin war, they fought to continue the Bushido code (way of the warrior). Justice, courage, mercy, politeness, honesty, honor, loyalty, and self-control permeated everything they did. Even the families and servants that surrounded them were inspired to a better life. No task or role in society seemed too small or mundane to express these values. This spirit still survives today in the Japanese people. You will see it in the workplace, the schools, the service you recieve and the many crafts and cultural traditions you engage in while in Japan. .

We face very drastic technological and cultural changes today, making it difficult to embrace the future while holding onto the values we hold dear. It seems we have much in common with the samurai of Fukushima. In a world where image is valued more than depth and character, maybe we can all learn something from the Samurai Spirit. Fukushima for me could well be a cultural touchstone on my 20 year journey in Japan. The lessons we can learn from a trip back in time in Fukushima makes for a very valuable souvenir to take home and share with family and friends.