The legacy of the Samurai is alive and well in Fukushima 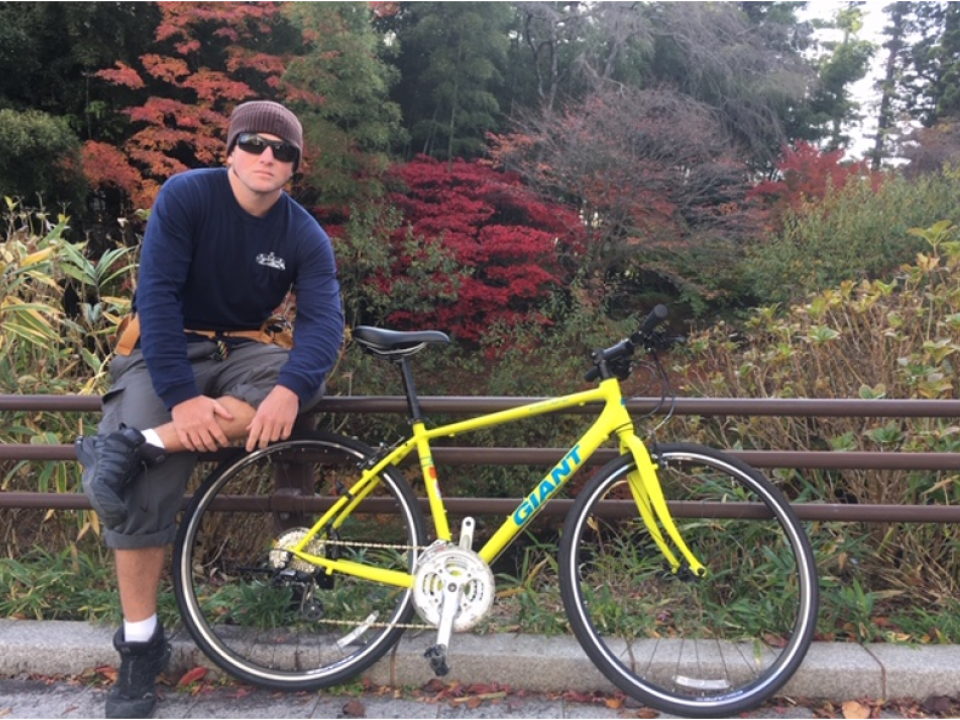 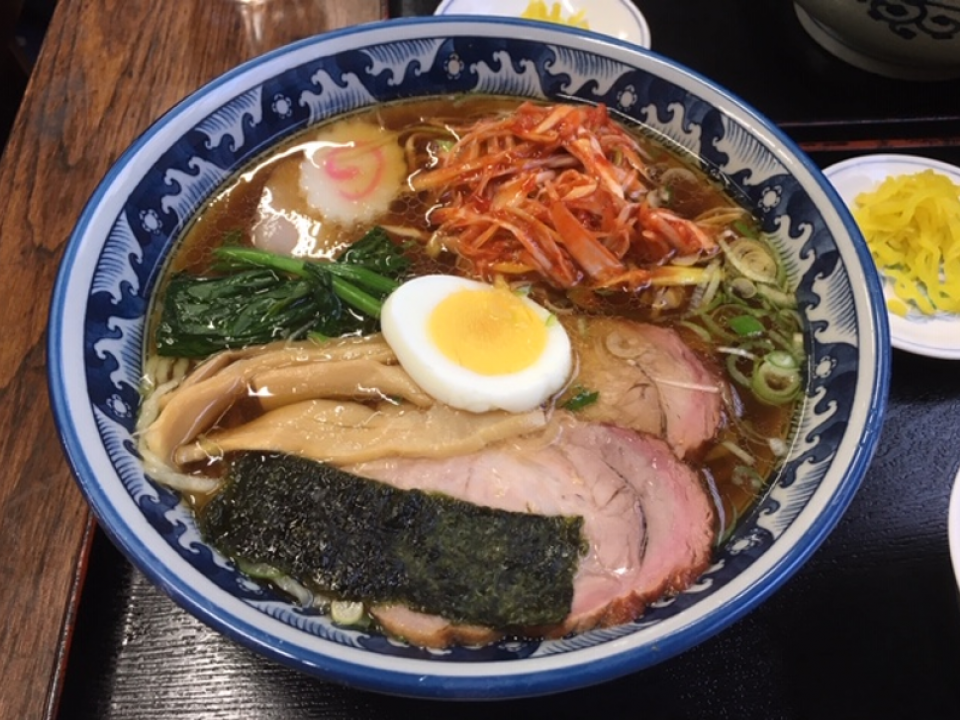 One of the most renowned samurai regions, Fukushima has captivating history and culture to share with visitors. With full days of castles, training grounds, arts, lodging, food and drinks, the fun and educational trip to Shirakawa, Aizu, and Nihonmatsu gave us all a clear picture of what it meant to be a samurai back in the 18th and 19th century in Japan. Moreover, we were able to see and learn how the last Aizu sect of samurai beautifully and valiantly closed the curtain on arguably the most iconic periods in Japanese history. After the Aizu sect of samurai fell in 1869, the Meiji period would begin, marking Japan's return to empire, as well as their rapid shift toward being an industrialized superpower. In that sense, one could say that Aizu carries the most significant remnants of the "samurai" culture many around the world have come to admire about Japan.

・Shirakawa
We wasted no time on our first day in Shirakawa, immediately jumping on cross-bikes to see Komine Castle, which our tour guide described as the "entryway" to Fukushima. This was the first stronghold in Fukushima that would attempt to stop the advancing forces from the West. Leaving the high-rising castle walls behind, we stopped at Daitoji Temple, a temple practicing the "Rinzaishu" from of Zen meditation. This is the Zen meditation where the priest will slap your back with a paddle to "re-focus" you, as the priest described it with a laugh; gently, for us of course. Apparently practicing monks will be smacked quite hard to keep their focus as they meditate for hours on end. 20 minutes was enough for us to steel our minds, and continue our bike tour to enjoy some of Shirakawa's famous ramen.
We then had a craft workshop for painting Daruma dolls, and an excellent ride around Nanko park, which was the first "park for leisure" commissioned by the liege lord of Shirakawa castle. All in all, I felt that the cross-bike was a great way to take in both the history and culture of Shirakawa. The travel time itself was an experience. I want to return in the summer to bike through the dense, lush green of the area. 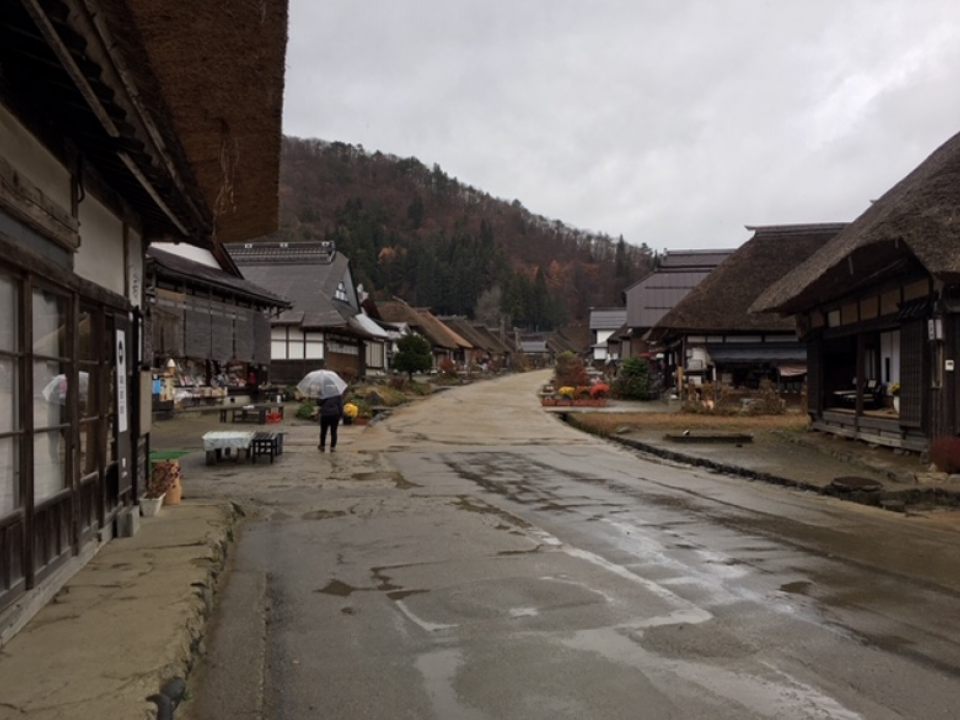 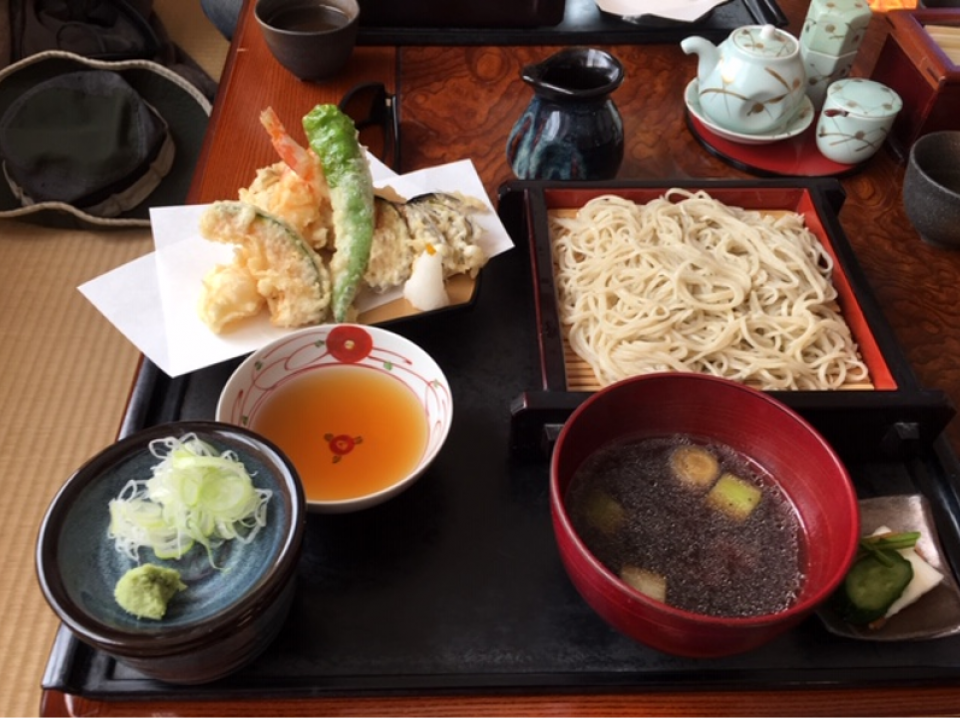 ・Aizu
The day began on a misty morning at Ouchi-juku, which was an important "lodging town" for the traveling brigades of samurai and their retainers, when they would make their required scheduled trip to Edo (modern day Tokyo). The area has been preserved to look as it did, and I truly felt like I had stepped back about 2 or 300 years. We had the comfort of a bus, however I could imagine after a strenuous trek through the countryside, the lanterns and thatched rooftops of Ouchi-juku would be a welcome sight for tired travelers.
In what very much seemed like the beginning of a samurai journey, we left the lodging town of Ouchi-juku for Aizu-Wakamatsu, the heart of samurai culture. The Aizu sect of samurai are regarded as some of the best Japan ever produced, largely because the institution of one of the first "samurai schools", called "Nisshinkan". This was a "live-in" school, (think Hogwarts from Harry Potter) where samurai boys would train, study, eat, and grow together with their teachers. They studied many things from crafts, strategy, martial arts, archery, horseback riding, and even swimming. In fact, Nisshinkan was one of the first places to have a designated "swimming pool" in Japan. After a tour, we had an opportunity to try Archery, "Kyuudou" as it's called in Japan, for ourselves. This was a big highlight for all of us.
After the tour of the samurai school, we were treated to another wonderful lunch, this time a bit more traditional than ramen. The archery practice made us ready for a meal fit for a samurai. Soba with tempura, and also a very nice chicken and green onion broth which I had not seen served with soba before.
With lunch finished, Aizu castle was just around the corner. The courtyards and castle walls were a grand welcome after our journey from both Ouchi-juku and Nisshinkan. We made our way to the top of the castle keep for a stunning view of the surrounding area. It was in this castle that the final troop of Aizu samurai fell, signaling the end of an era. Aizu people look back on this event with pride, and keep the culture and history alive for visitors to relive. And I felt they did a very good job of painting an accurate picture of the samurai culture of old. 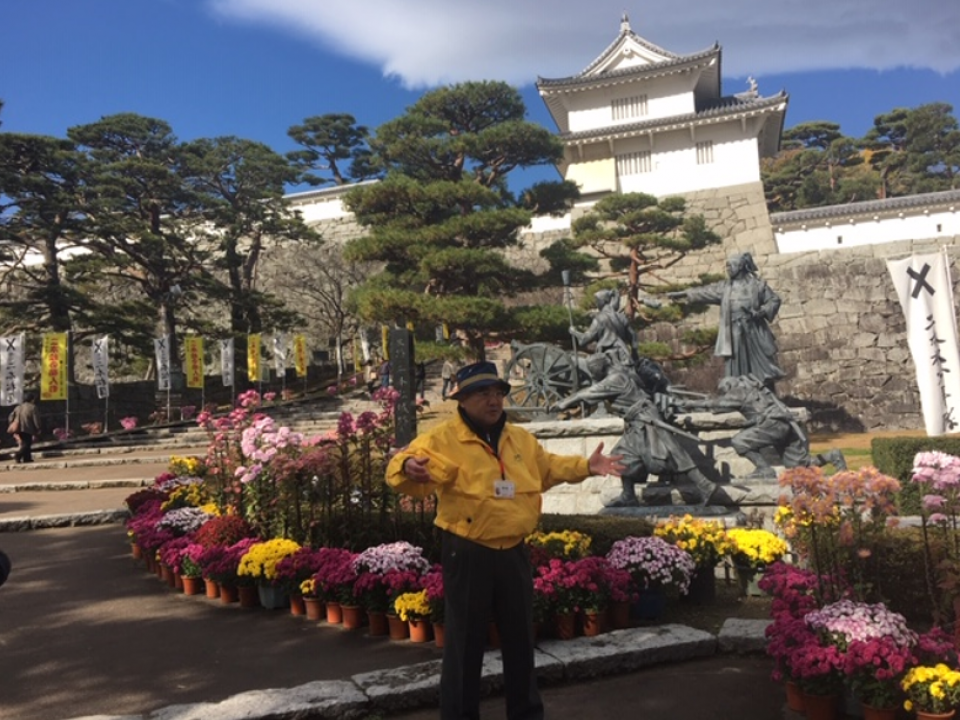 ・Nihonmatsu
Our final day was spent in the nearby Nihonmatsu, which was also an important stronghold for the Fukushima samurai. As we entered the castle grounds, our guide for the castle was energetic and enthusiastic, explaining how samurai were meant to be humbled upon visiting the castle. This was an interesting point to set the mood before learning of the young troop of samurai that famously fell defending Nihonmatsu castle (seen behind our guide in the picture).
In the later part of the day, we visited a craft workshop. Japanese craft is done in earnest, with attention to detail. It was fun and enjoyable to focus on a single task like craft after learning so much about the earnest and dedicated "samurai spirit". Afterwards, we visited a sake brewery to learn of the different grades of sake, and of course try them ourselves.
Looking back at the tour, I feel like I learned about the samurai on a more personal level. Of course, the tour as a whole did not only focus on that, as there were plenty of more lighthearted activities like cycling, craft, and food. However the historical segments of the trip painted a picture from beginning to end of the Aizu samurai. Studying at the school to learn the way of the samurai, then battling to the death to defend your castle, home, and culture. The physical samurai may have been lost, but the mark they made on Fukushima forever is quite spectacular.