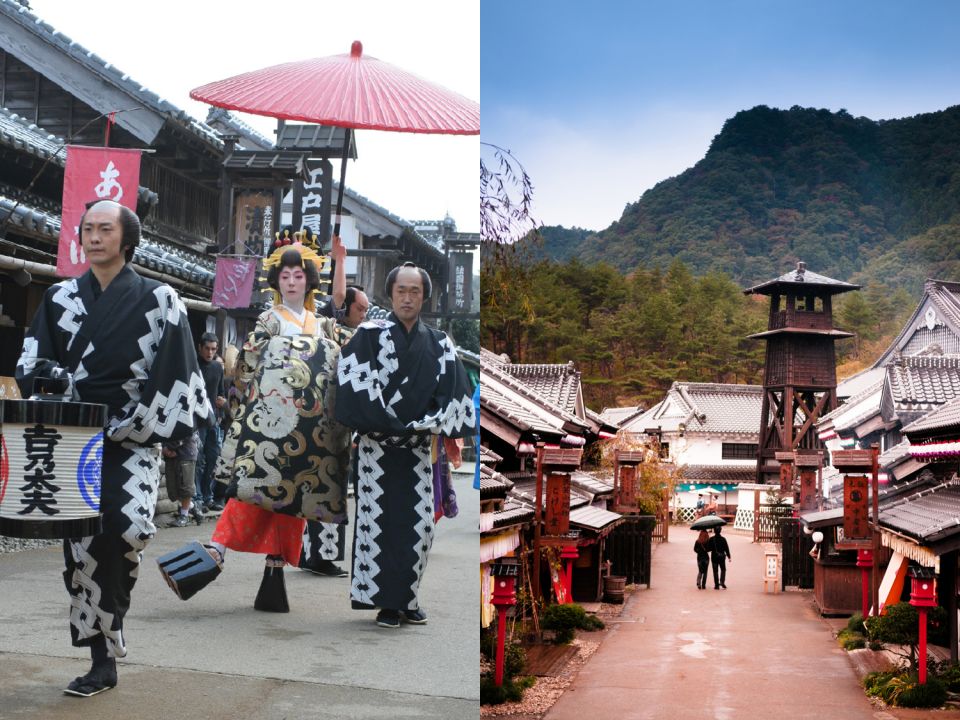 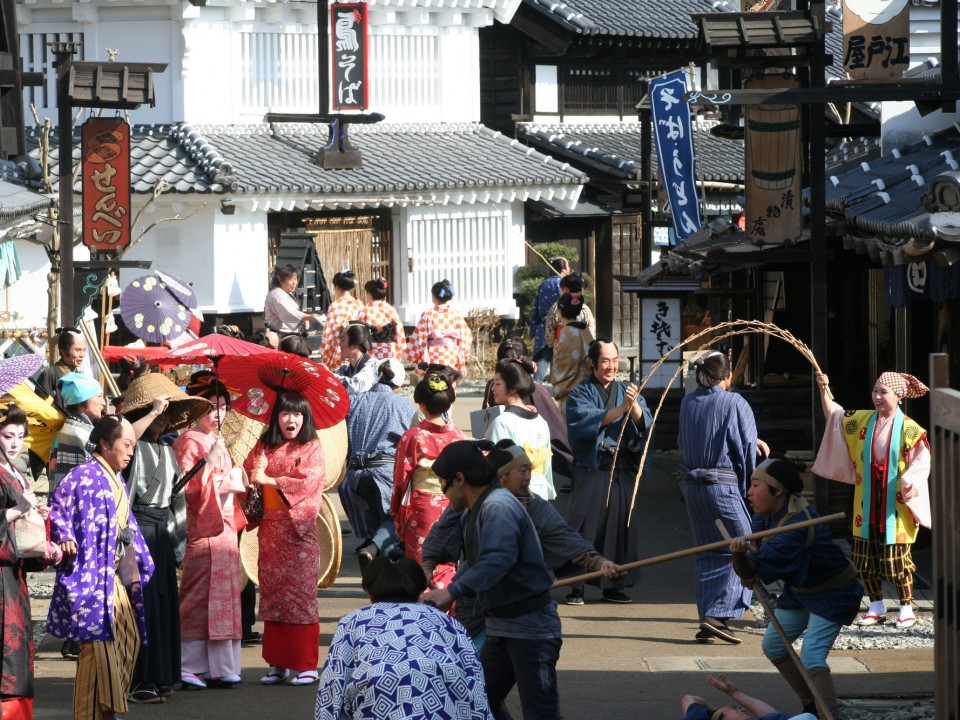 Tokugawa Ieyasu formed the shogunate in Edo in 1603. Tokyo was formerly known as Edo. Around the year 800 AD Japan was politically unstable and war was rampant across the country, however during the Edo period Japan experienced lasting peace and no large scale fighting. Due to the peace and stability of the era, many people dedicated their time to the creation of various new culture. For example, Ukiyo paintings of Mt. Fuji and the like were mass produced during the Edo period. Kabuki, a traditional form of Japanese theatre also thrived during this period. Until the year 1850 the shogunate only had formal trade relations with China and the Netherlands. As a result of the shogunate’s protectionist policies European and American influence was limited. A unique Japanese culture was allowed to grow and take hold during the Edo period. People only wore Japanese clothes, men wore their hair in the chonmage style, and samurai carried swords.

Now, most Japanese people wear western clothes and no one wears their hair in the chonmage style. Most buildings across the country are modern, however there is still a place where you can go to experience the atmosphere of the Edo period. That place is called Nikko Edo Village. The lively cityscape of the Edo period was accurately reproduced and the people of the village also seem as if they came directly from the Edo period. Of course it’s also possible to wear traditional Japanese clothes and walk the streets of the village. Come to Nikko Edo Village, slip back into time, and become citizen from the Edo period.