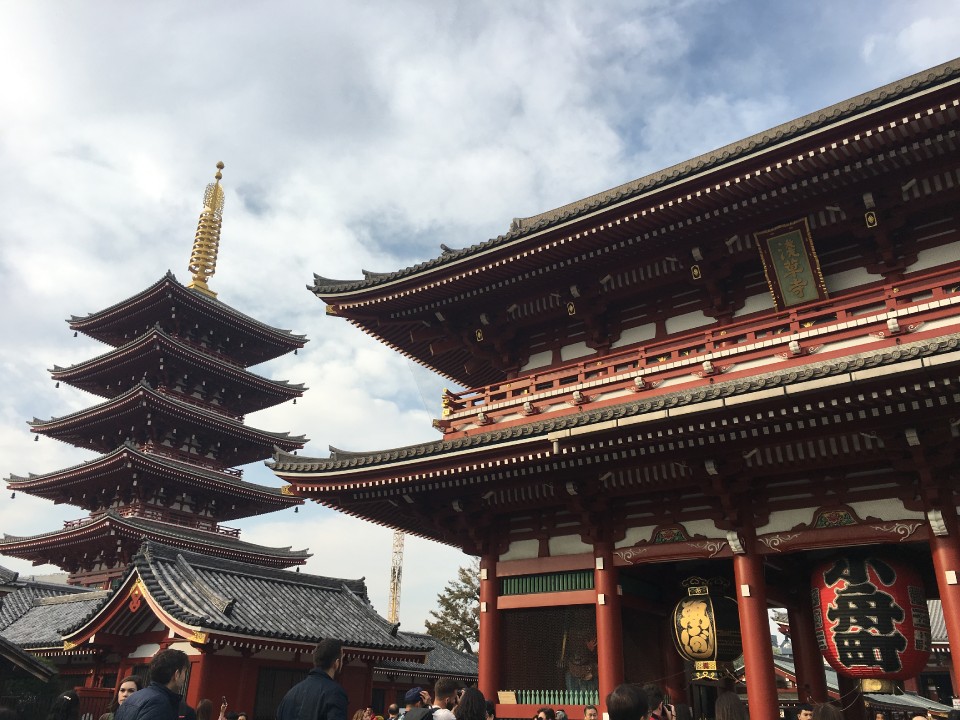 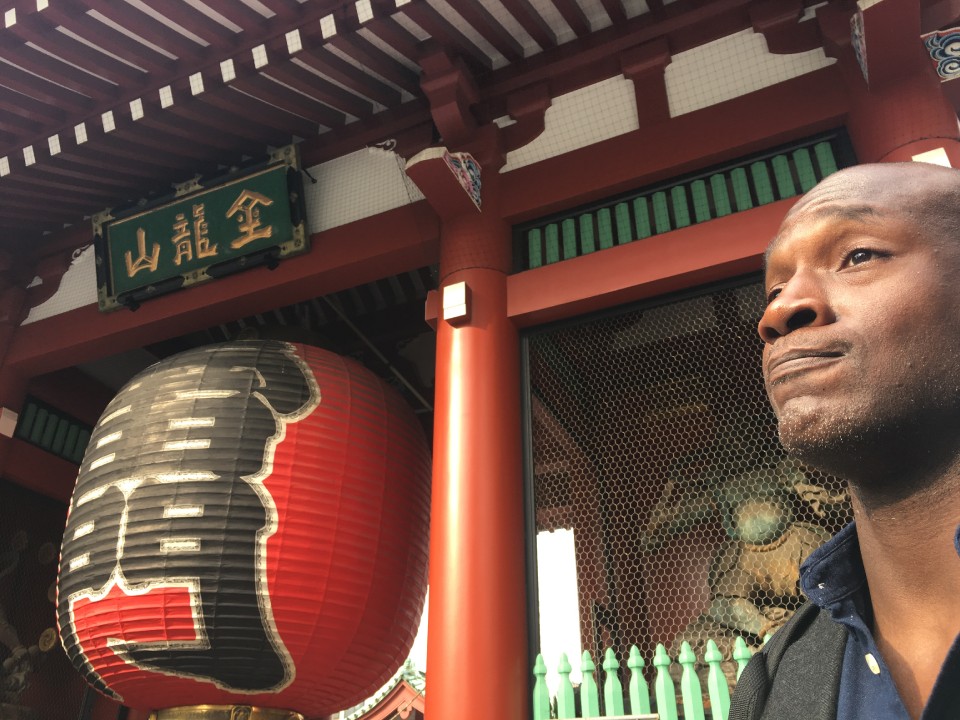 Old Tokyo is alive and well in a few pockets of the city. History lovers and nostalgia junkies alike would be intrigued by Taito ward’s Asakusa, Yanaka, and Ueno neighborhoods. Each neighborhood has its own distinct character and feel, but they all capture the spirit of old Tokyo.

The daunting Kaminarimon gate and the two deities Fujin and Raijin that flank its sides guard the temple grounds. Upon entering through the gate visitors are immediately confronted with the sights, sounds, and smell of Nakamise-dori shopping street. The thoroughfare begins at the Kaminarimon gate and leads directly to the main temple. Everything from souvenirs to traditional snacks can be found here in the stalls that line the street. As you put the hustle and bustle of the the shops behind you and make your way toward the temple things once again seem to slow down as a more reflective spirit takes hold. Here, visitors engage in traditional Buddhist practices such as the lighting of incense, washing of hands, and the drawing of fortunes. All the while the imposing temple structure and adjacent 5 story Pagoda set the scene in this bastion of nostalgia in this corner of Tokyo. A visit to Asakusa and Sensoji is sure to be a memorable one. It is a must see if you want to get a better feel of the history of Tokyo. 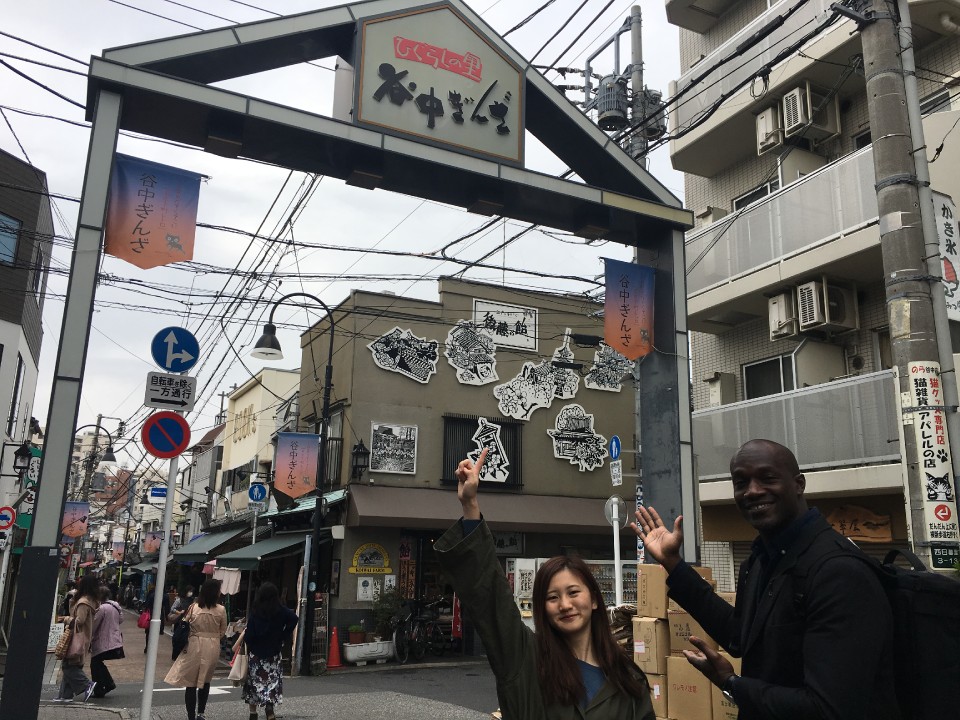 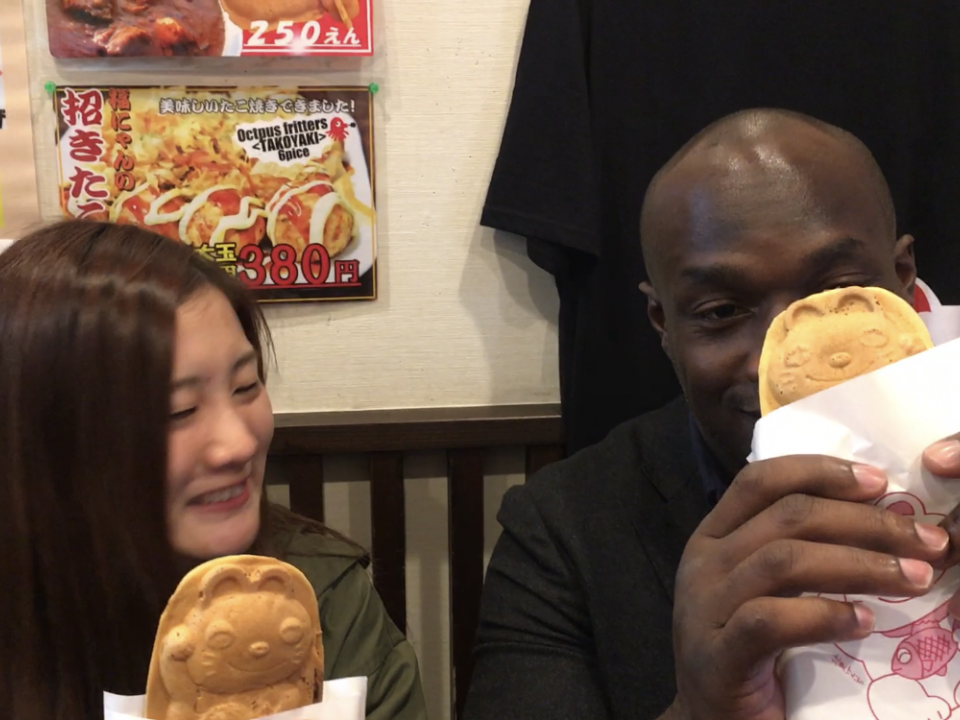 In the Yanaka neighborhood, visitors are introduced to another side of Tokyo’s old town. Most of the area was spared from allied bombs during the war and most of the buildings and structures in the area have remained virtually untouched. The neighbourhood has one of the highest concentration of temples in Tokyo, and amongst the temples are some of the city’s most fashionable cafes, shops, and restaurants. In the past, the area was a thriving artisan district. Some of Japan’s more well known writers and artists called Yanaka home. Today, the spirit of Yanaka’s artisan past still lives on in the narrow streets and shophouses that cluster in the heart of the district. Along these narrow streets and in these quaint shophouses traditional Japanese craft, cuisine, and art is on full display daily. The Yanaka Ginza thoroughfare is where a lot of the action of the Yanaka neighborhood takes place. Many popular shops are concentrated along the sides of this fascinating street. As you make your way through the street you’d be hard pressed not to notice the sweet smell of the freshly baked Fukunyanyaki (good fortune cat) pastries being baked daily at Manekiya. You can’t go wrong with traditional favorites like the azuki or custard flavored Fukunyanyaki, but the more adventurous beef stew flavor is also delicious. 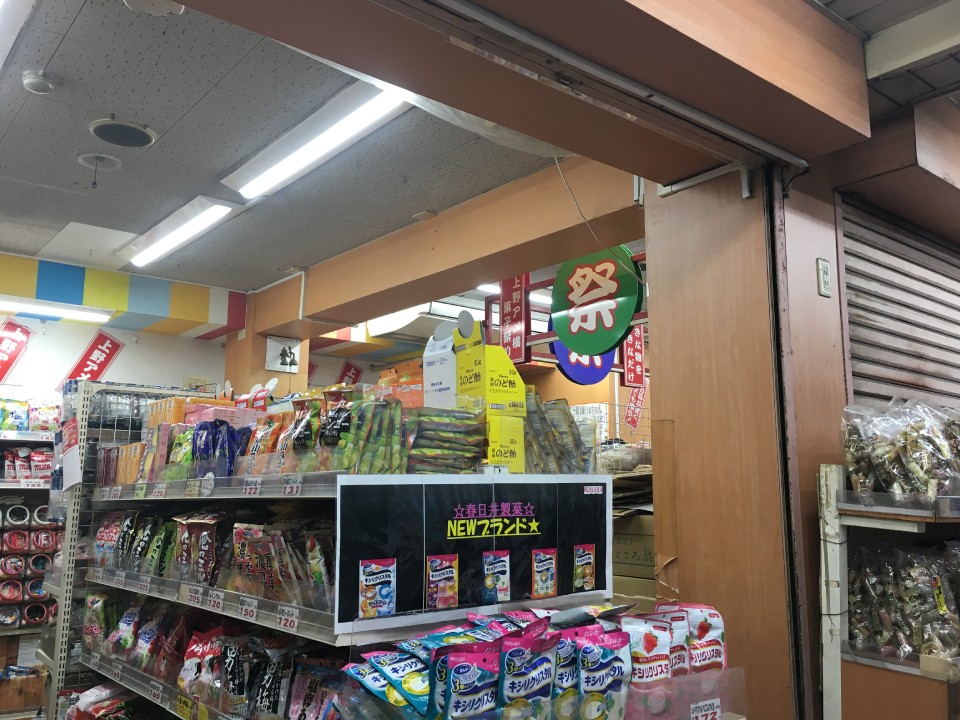 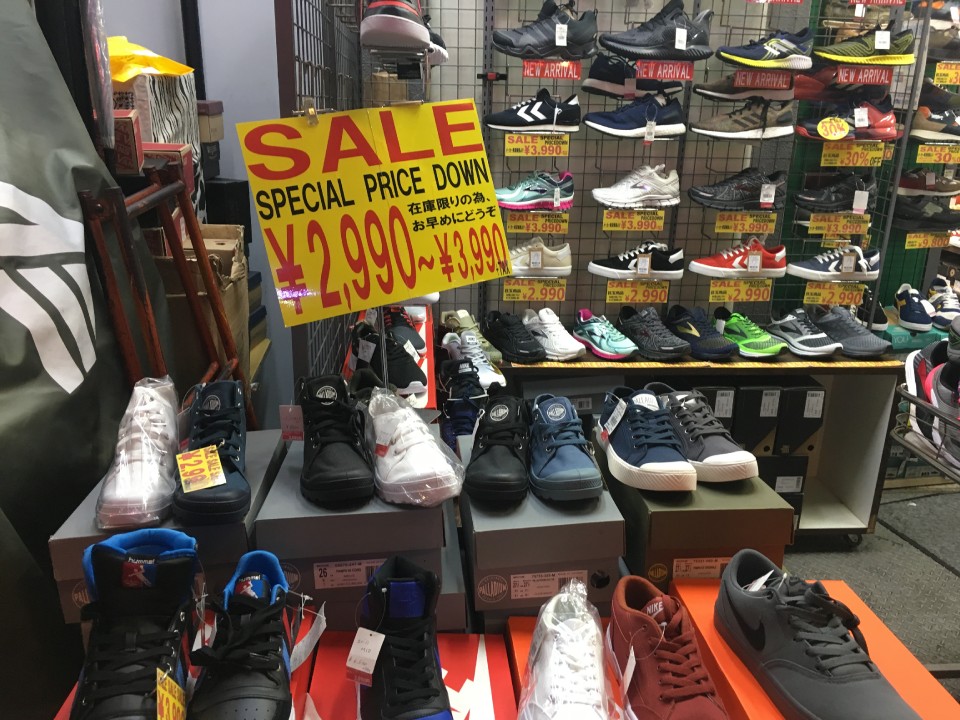 The name "Ameyoko" is an abbreviation of "Ameya Yokocho" which translates to “Candy store alley.” In the past candies were traditionally sold here. Alternatively, "Ame" is also short for "America.” A lot of American products used to be available here when the street was the site of a black market in the years following World War Two during the allied occupation of Japan. Fresh seafood, dried food, candy, clothing, and electronics, it’s all on sale at Ameyoko. If you are a bargain shopper Ameyoko is the place to go in Tokyo. Even if you don’t plan on buying anything the spectacle of hundreds of shops, people haggling over prices, thousands of shoppers, and the sounds of shopkeepers shouting out the latest deals is a must see. To get a better feel of the area I recommend that you both shop and eat. Be sure to stop by the sweets emporium at Nikinokashi as you wind your way through the market. Customers are bombarded with two floors of wall to wall sweets. Both Japanese candies from yesteryear and popular choices of today can be found here. There are always great deals to be had at the shoe store Ikedaya as well. Along with popular global brands, Ikedaya also features a few lesser known but cutting edge lines produced domestically in Japan. A few of the domestic brands sleek design and fit have created a buzz around the domestic shoe market and has people flocking to Ikedaya in search for the latest trends. Cap off a long day of walking and shopping with some Japanese Motsu dishes and a few drinks at the restaurant Daitoryo. Motsu, which translates to beef or pork tripe, is common in Japanese cuisine. Daitoryo serves Motsu in a variety of ways, and nothing goes better with Motsu than a cold beer.

The video highlights key points of the article.
https://youtu.be/5OcPoO2Q8o4

For more information please click on the following link.
http://authentic-tokyo.com/

Ohanami is the honorific form of the word hanami, which is Japanese for flower viewing, Ohanami refers to the viewing festival of the cherry blossom. The flowers of the peach and plum trees are also … 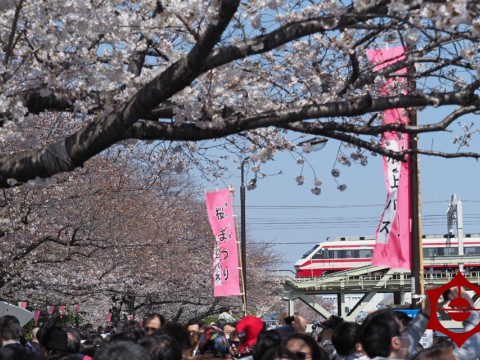 A serendipitous location that is often overlooked, Sumida Park is located in the heart of the old shitamachi (downtown) tourist area of Tokyo. Most visitors miss this historic landmark. It is a perfe… 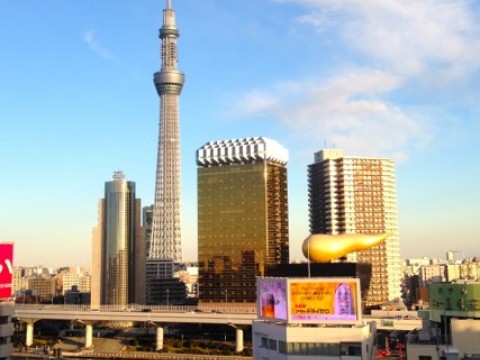 The Asakusa Culture Tourist Information Center is located in front of Kaminari-mon at the Sensoji Temple in Asakusa. Take the elevator to the top for some of the best views in Asakusa. On the 8th…