My favorite trips to the old towns in JAPAN 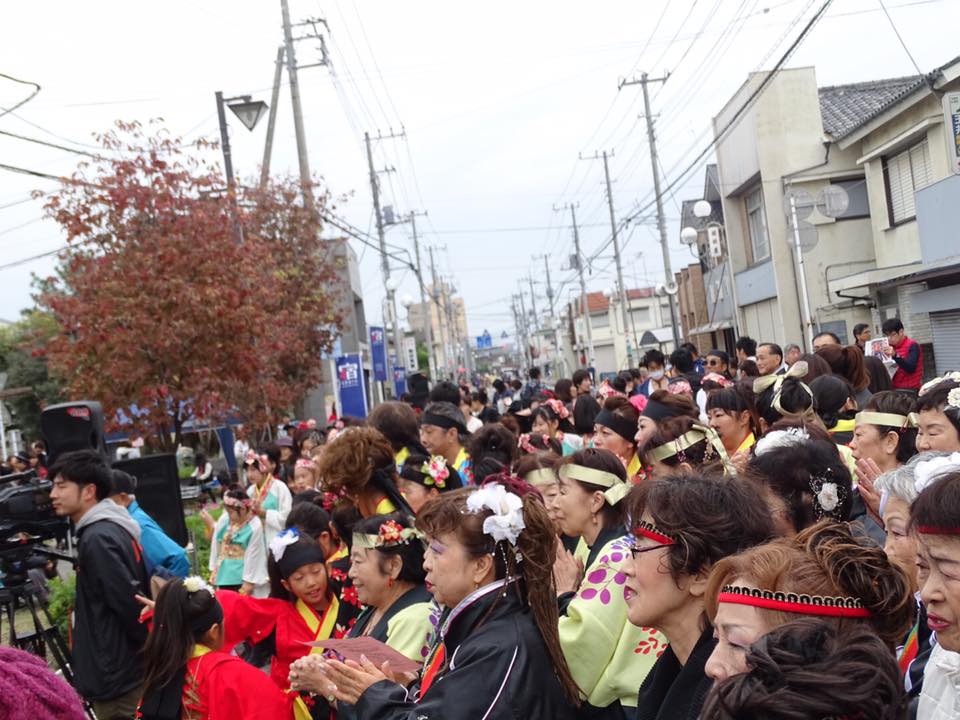 people in all ages are ready to show their performance! 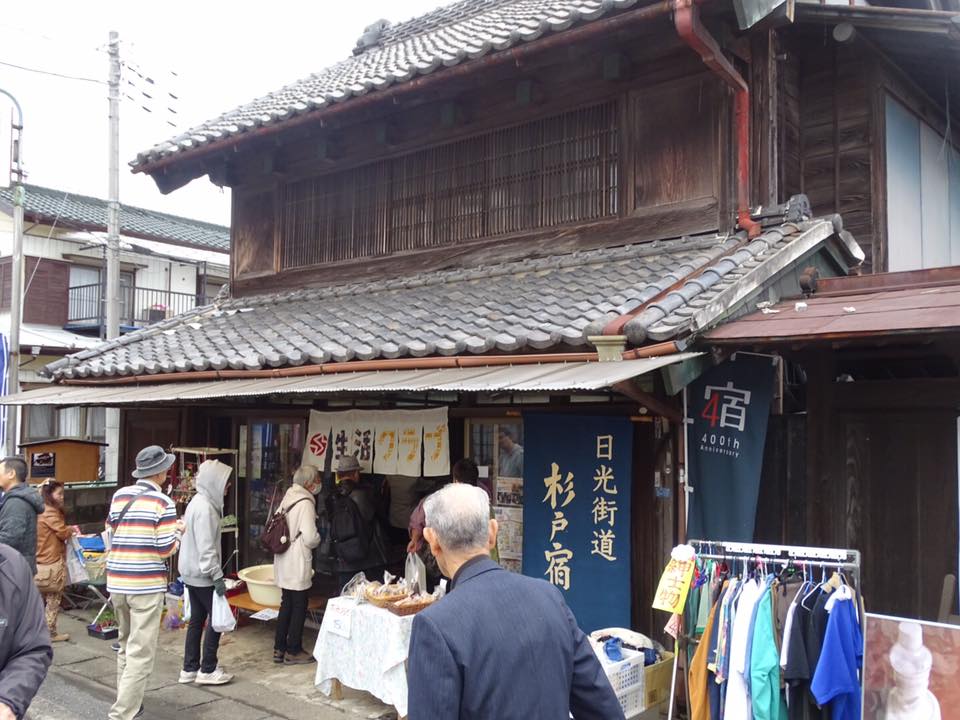 few old buildings are still remained and used for store.

SugitoTtown（杉戸町）, which located in Saitama Prefecture is one of the post-station towns developed along the Nikko Highway（日光街道） in Edo period.
The Highway starts from Nihombashi（日本橋） in Tokyo and reach Nikko in Tochigi Prefecture.
This town is one of the 21 post towns along the Highway. A festival was held celebrating the 400-year anniversary since the post town opened.

This festival was absolutely held by the people living there by themselves and something that reconsidered their pride of their own town.

From young people to old people joined the event with traditional costumes and showed dance on the street hustle and bustle.
There are some buildings of the old days has survived.
So if you go there, you might be able to feel ancient people's life.
In Japan, every each region has such festivals taken over from ancient people so these events have long, long history.

I hope you would join such festivals if you visit somewhere in Japan especially in less known area.
You might have special experiences that other visitors never would.

Today's experience is very meaningful for me too because I'm also knowing about Japan right now. 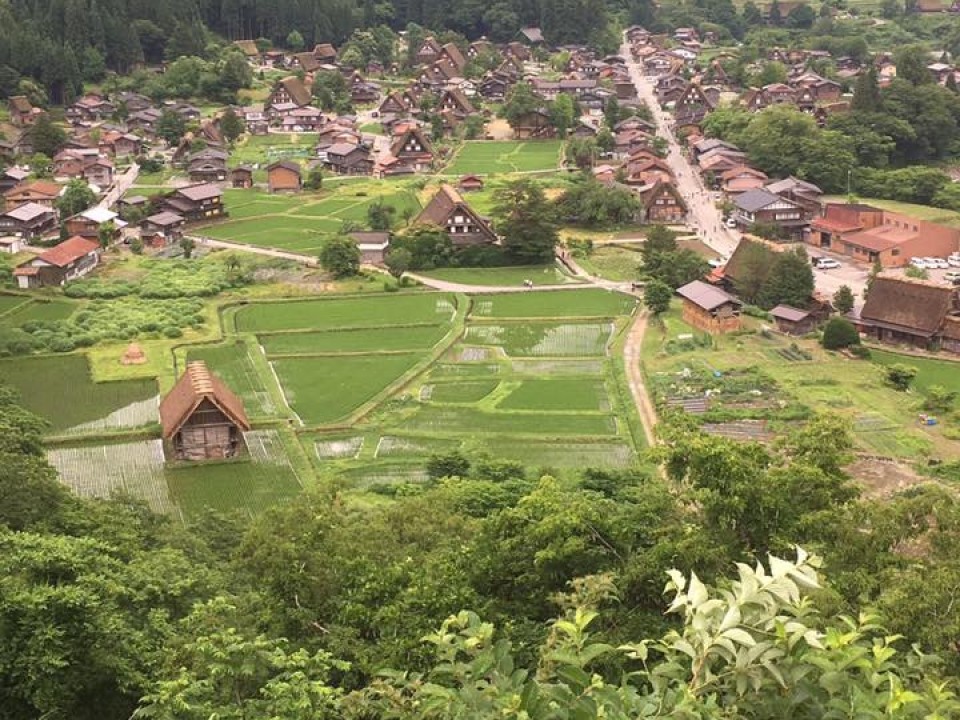 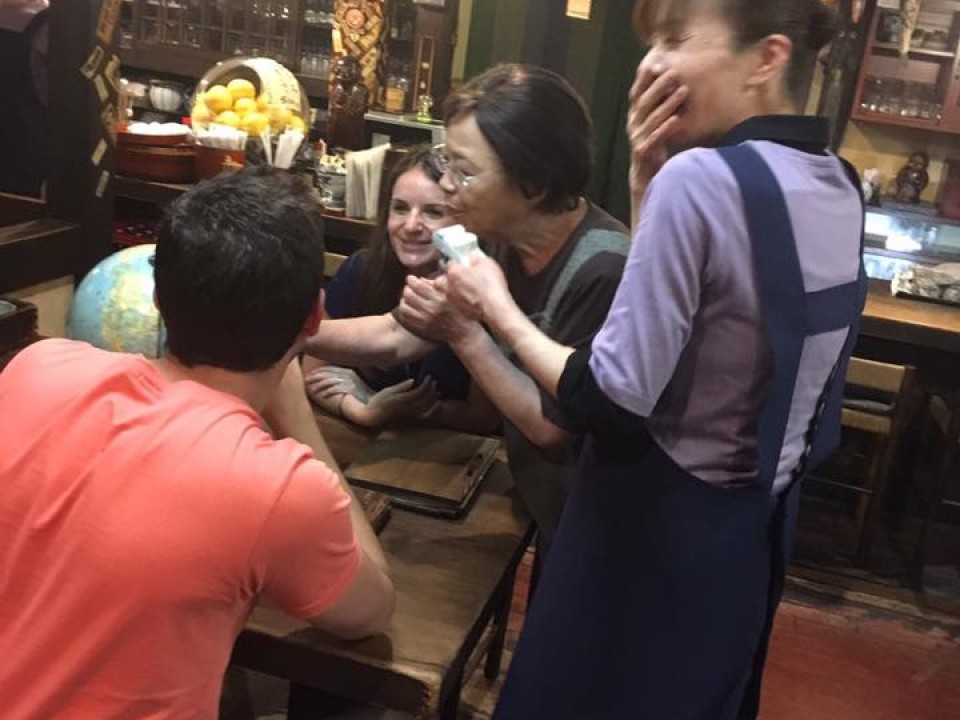 The landlady asks the tourists where they are from showing on the globe.

Takayama City（高山市） is located in central Japan, and it takes roughly four hours from Tokyo and 2.5hours from Nagoya by train.
Although it is not easy access to reach there, many foreigners are going to Takayama City repeatedly.
(They have own Facebook page: https://www.facebook.com/takayamashi/)

Not just because of their rich tourism resources, like hot spring resort named Okuhida Onsen（奥飛騨温泉） or Gero Onsen(下呂温泉※one of three best hot springs in Japan) and magnificent mountains, the reason why they have been visiting there repeatedly is exactly the atmosphere that people in the city make.

People can feel relaxed and comfortable because of their welcomimg hospitality.
It is so natural and heartwarming.

If you go there, I am sure that you would like to visit again and again.
Of course they have a lot of signs in many foreign languages everywhere in the city.
So you can enjoy your trip easily.

Anyways, please check it out and try to visit there once!

※The landlady in the picture noted the countries where the tourists are from, and how they are greeting every single day. 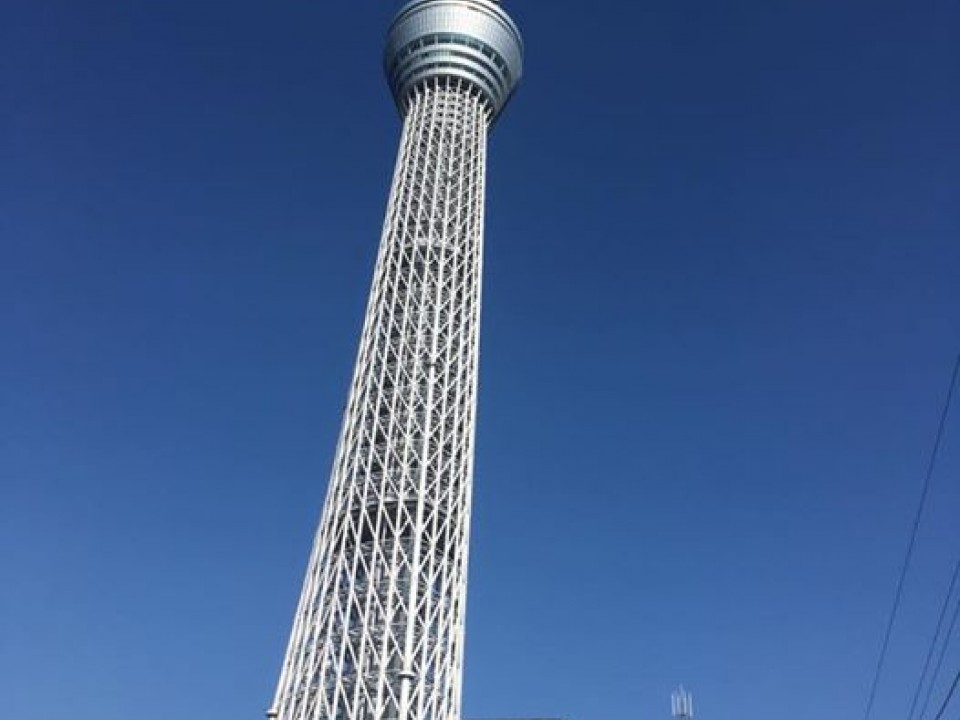 “Tokyo Skytree” is the highest broadcasting tower in the world.
It is located walkable area from Asakusa, it takes about only15 min.

It is 634 meters tall (2080 feet) and the height is twice as tall as the Tokyo Tower which is the landmark of Tokyo.
If you go up in very clear day, you can even see Mt.Fuji from the glass-walled observation deck.

This is also twice as tall as Eiffel tower in Paris but.

do you know why such a high Skytree can exist in Japan where has so many earthquakes?

The secret is in its own structure.
It is not the stiffness but softness.

When an earthquake occurs, the tower itself is also shakes along with the quake but at the same time , it's well-centered.

From ancient era, such structure has saved our important and historical buildings from earthquakes, such as 5 storied pagoda or castles.

I'm very proud of ancient people’s skills and intelligence and would like you to visit them when you come to Tokyo ,JAPAN.