A city full of surprises 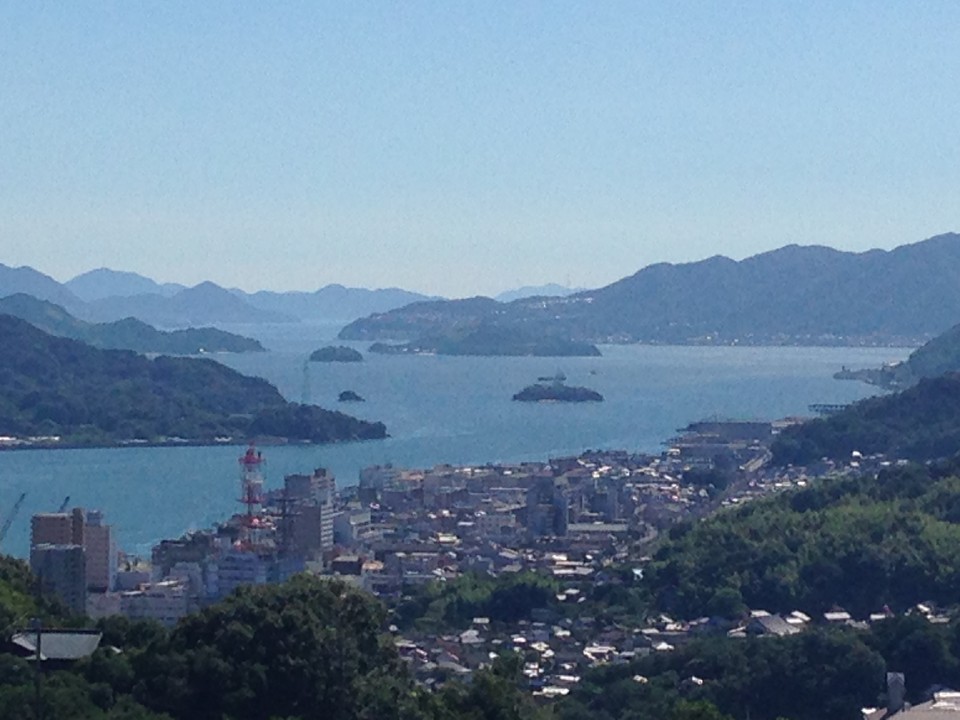 Gateway to the Seto Inland Sea 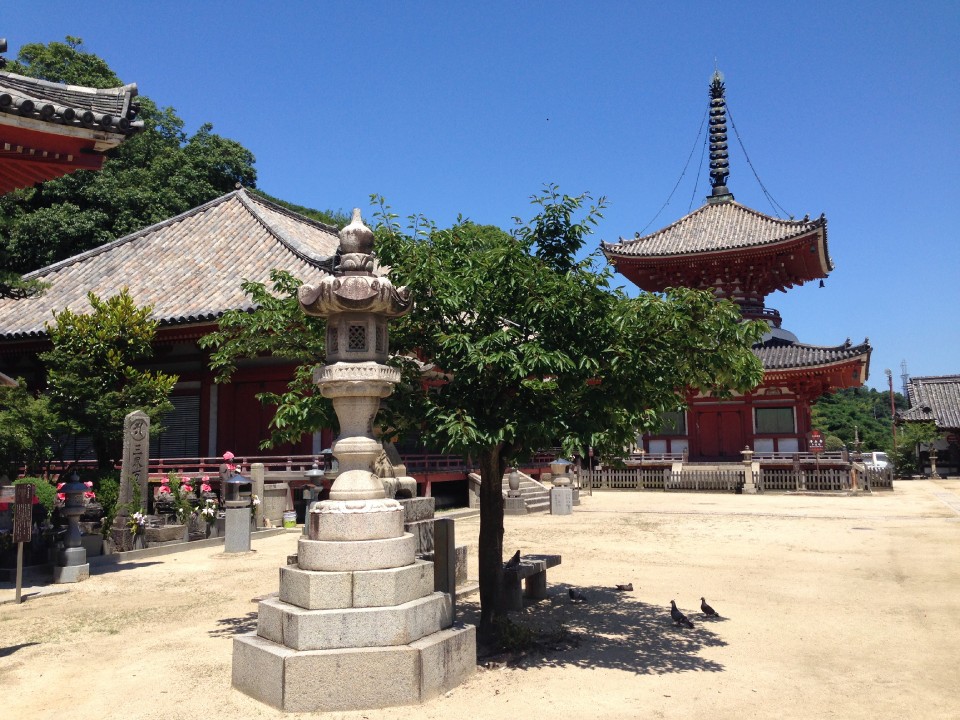 A city of 25 exquisite temples

Japan has 47 prefectures all of which have their own attractions making it hard for the foreign visitor to choose where to go. Hiroshima is undoubtedly high on the list of must visit places because of the Peace Museum and the beautiful floating shrine gate of Miyajima. However, most visitors wouldn't realise that Hiroshima Prefecture has a lot more places worth visiting, including towns like Onomichi facing the picturesque islands of the Seto Inland Sea.

Onomichi is a port city stretched out along a narrow ribbon of flat land along the waterfront and hemmed in by steep hills. A large island, Mukaishima lies only a few hundred meters offshore giving the appearance that the city is on a river. In fact Mukaishima is the first of 6 islands that are crossed by the Shimanami Kaido - a spectacular highway that runs 60 kilometers to Imabari in Shikoku with 7 major bridge crossings making it the longest series of suspension bridges in the world. The Shimanami Kaido was completed in 1998 and is the newest of 3 bridge crossing routes from Honshu to Shikoku and the only one that has a dedicated cycling and walking lane the entire length. It has become very popular for foreign visitors to rent bicycles to make the crossing and enjoy the spectacular scenery of the Seto Inland Sea. As the main start and finish centre for the Shimanami Kaido, Onomichi has quite rightly made itself a bicycle friendly town.

However, the best way to see the city and the Seto Inland Sea is from above - and that can easily be done by taking the Senkoji Yama Ropeway to get a 360 degree view from the lookout on top. The mountain top area is a large park which has a number of places of interest including a Literature Path, the City Art Museum designed by Tadao Ando, and a Sculpture Museum.

The city has a long history as a merchant port as well as a centre for Buddhism and it has continued this tradition up to today. You can still see shipbuilding yards along the shores and there are 25 well preserved temples many of which are national treasures. On the walk down from the lookout the main feature is the symbol temple of Onomichi, the Senkoji Temple which was founded in 806. The city has created a famous temple walk which links all 25 temples. It is well worth doing the walk as it wends through the narrow and sometimes steep lanes that characterise this city. While none of the temples are spectacular, many are historically significant. For instance the Jodoji Temple is celebrating its 1,400th anniversary this year and contains a series of exquisitely designed wooden buildings as well as three statues of Shotoku Taishi, the first Emperor of Japan. The whole walk can take from 2 hours to a whole day depending how long you stay at each temple and how long you spend exploring all the interesting laneways. In many of the laneways you will come across alley cats of different kinds, for which the city has become famous and led to the creation of a cat museum and other cat attractions!

Needless to say, like any self respecting Japanese city, Onomichi has developed its own style of cuisine, and not surprisingly it is centered around seafood and citrus fruits, like hasaku and mikan, the sweet juicy mandarins grown around the Inland Sea. Even Onomichi's famous ramen is based on a fish stock, which makes for a unique favour and its omochi have a hasaku filling - absolutely delicious!

Another interesting aspect of the city is its project to recycle old buildings - you'll find a lot of them have been converted into funky cafes, restaurants, inns, child minding centres and so on.

Onomichi has a number of good hotels and ryokan but if you are looking for a unique place to stay then try the funky Hotel Cycle, built inside a converted warehouse right on the waterfront and featuring anything to do with cycling, including a bike shop. I really enjoyed my stay there - the bar staff are friendly and the western breakfast is really good.

To get to Onomichi take the JR West Sanyo Shinkansen bullet train to Shin-Onomichi, and then take a 15 min bus ride into town. Or take a local train to Onomichi on the JR Sanyo Line which is 40 min from Hiroshima or 20 minutes from Fukuyama. 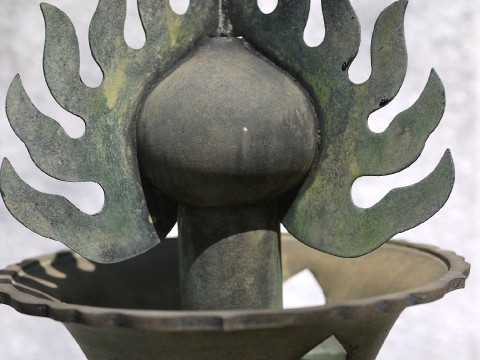 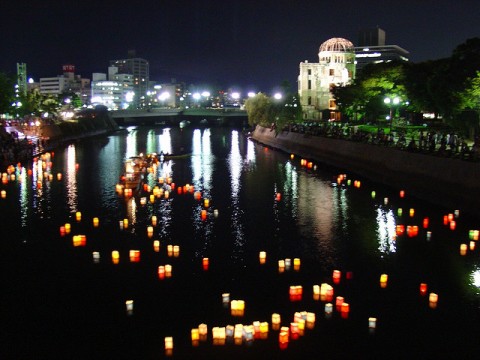