Manners in Unexpected Places - Only in Japan? 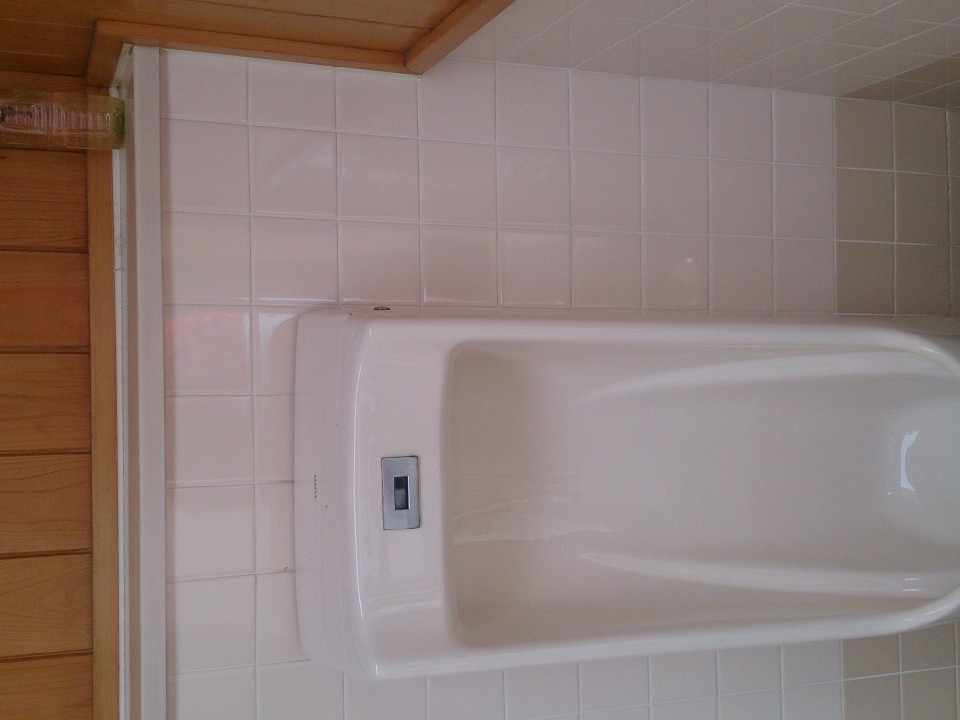 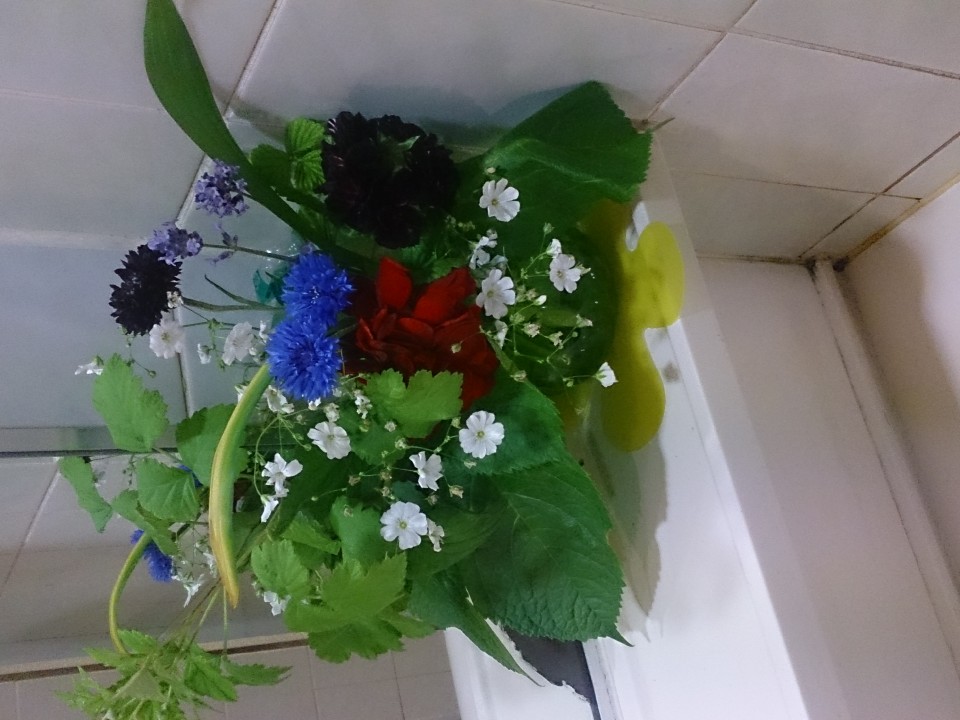 One thing that the digital revolution in photography has allowed is for one to have a camera on your mobile 24/7 .... so you can take photos anywhere, anytime, any place. Near my home we have a large park with public toilets where I occasionally make use of the men's facilities. Have been doing so for years but recently found something new.

Somebody has been collecting flowers from the park, arranging them in an empty PET bottle, and strategically placing this “vase" above the urinals. Very nicely arranged and ALOT of thought has gone behind the selection of suitable matching flowers and arrangements. A sort of toilet ikebana! Whilst emptying the bladder I thought, how kind of somebody to keep our mind fresh and clean during those most private moments ….. then a second shocking thought! This is the MENS toilet and this type of O-MO-TE-NA-SHI flower ikebana clearly has a lady's touch. Who could that be? Any hidden cameras so she can check the toilet is empty before entering?

The conclusion was the little old lady who is responsible, without fanfare, to keep our public toilets clean in the park. I didn't think much further on this, other than to enjoy the range of flowers changing almost weekly with the season, until a few weeks ago, another new development. Somebody, presumably a man, as it is after all the men's toilet, has stuck a Post-it next to the vase with a little message. Excusing my poor translation skills, “As always, thank you for the beautiful flowers”. I have used urinals in many countries, most of them too dirty/smelly to even want to keep the eyes/nose open for a second more than necessary. In very few countries, have I seen some flowers in the public toilets. Is it only a Japanese cultural reality that the thoughts go beyond admiring the flowers to actually thinking to thank the person who left their toilet ikebana? Maybe only in Japan.