Looking for the perfect Hana-mi Spot? I Suggest this Castle 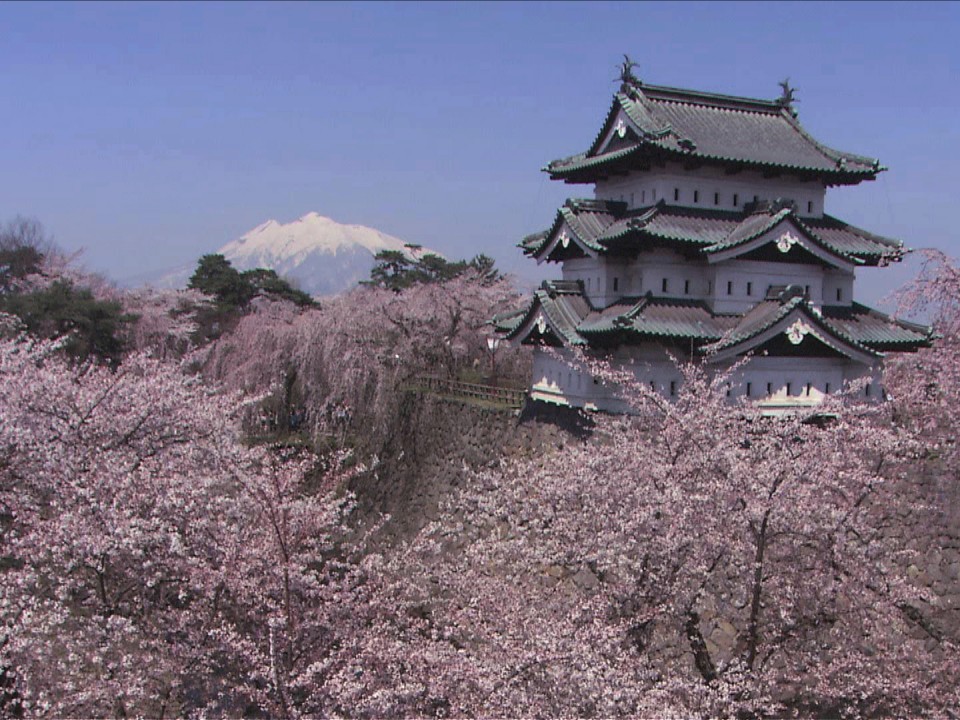 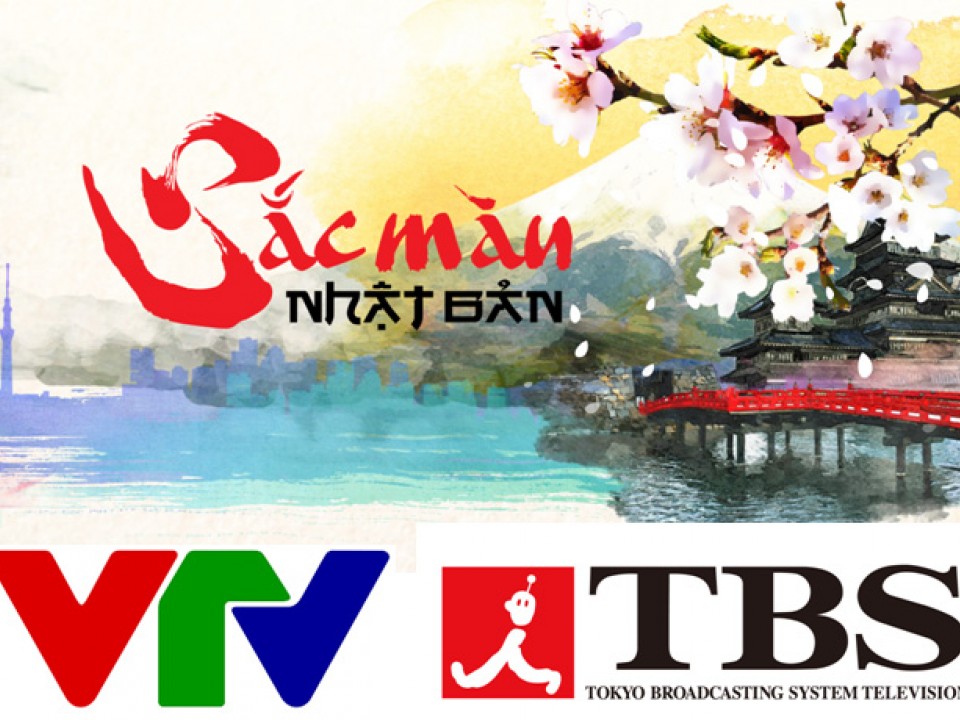 If you plan wisely and arrive in Aomori Prefecture during the peak cherry blossom season (late April through May), an aroma that can only be described as the ‘perfume of the gods’ will greet you.

Couple that amazing fragrance of the season with the vision of the cherry blossom trees so heavy with blossoms that they appear to be dripping in some ethereal food of the gods that is so inviting you might be tempted to eat them. But don’t give into such temptation and simply enjoy the unforgettable odors and sights of the lusciousness of these special “Sakura” (Japanese for cherry blossom) found only in Aomori Prefecture.

Of course there are cherry blossoms all over Japan and the rest of the world but none like these in Aomori. A perfect example of the difference is the image of Hirosaki Castle floating above a never-ending cloud of blossoms. The image is something out of a fairy tale or fantasy adventure story—except these visions are real and there for you to enjoy and remember forever. Although the cherry blossoms will definitely be one highlight of your visit to Aomori Prefecture, they are only the beginning of your Aomori adventure.

Situated on the northernmost tip of Japan’s main island, Aomori Prefecture is an easy journey. You can either fly out of Tokyo to Aomori and arrive in less than 90 minutes or enjoy a three and one-half hour scenic ride on the Tohoku Shinkansen (bullet train) from Tokyo to Shin-Aomori and from there take the bus to Hirosaki Park and arrive within an hour. The trip might seem long at first but once you arrive to see and smell the ‘weeping cherry blossoms’ you might find your own eyes welling up with tears of joy.

The Beauty of Hirosaki, Aomori is not a Dream 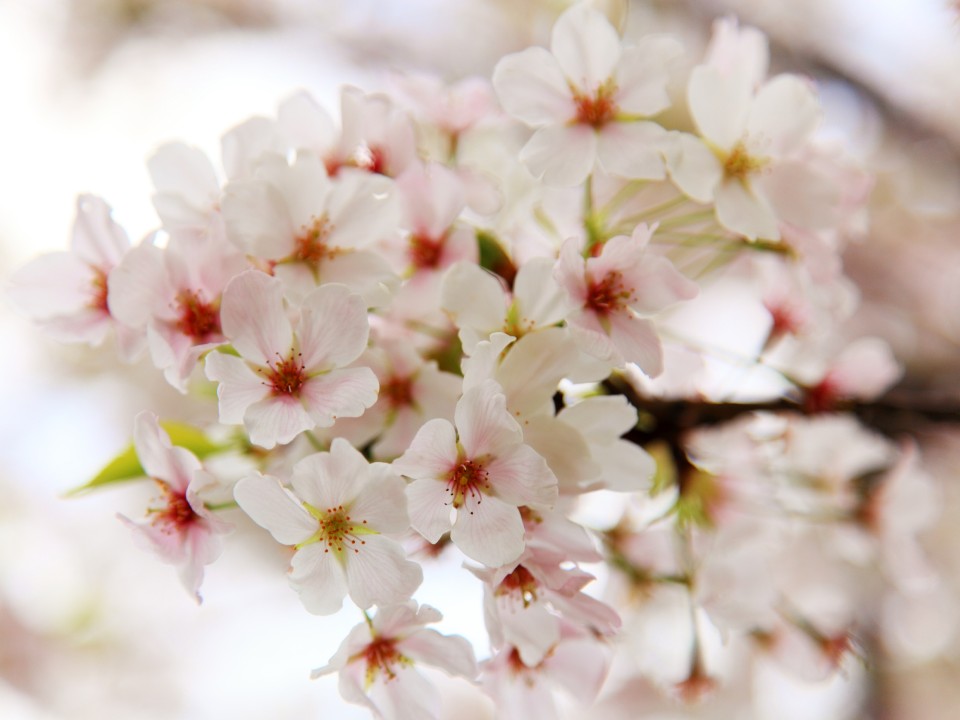 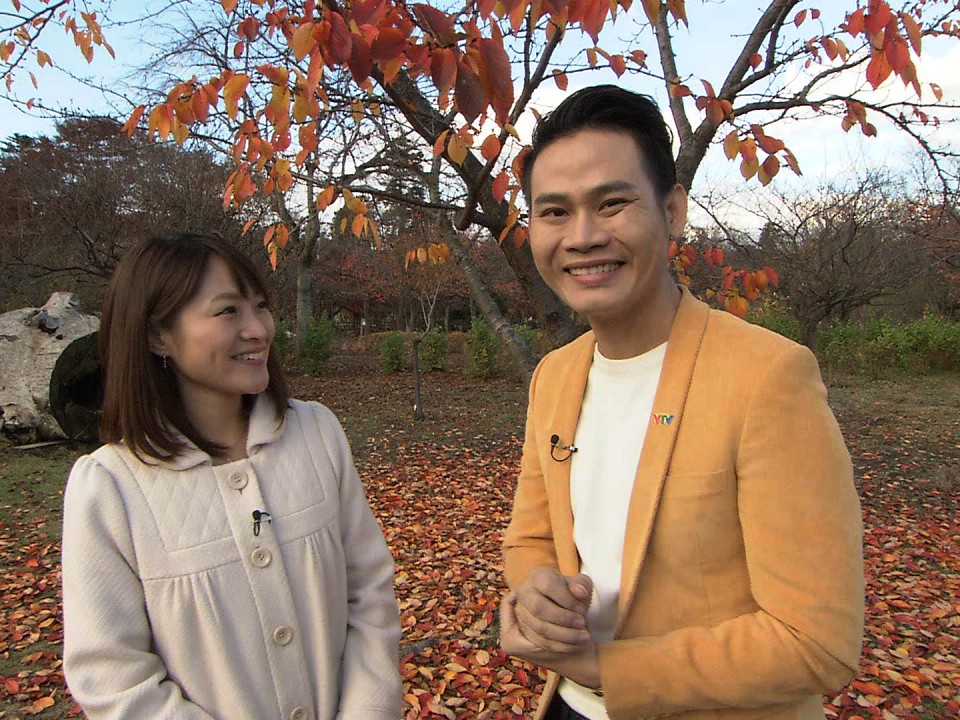 The first thing you will notice is the thickness and fullness of the cherry blossoms. This is not a dream or illusion. The blossoms in Hirosaki are specially cultivated to have nearly twice as many blossoms on each bud as the normal trees—so twice the beauty and twice the fragrance. You could spend forever looking at the trees in their springtime glory but other sights will pull you along. There is the tunnel of cherry trees where you are enveloped by a cloud of blossoms. Look at the horizon and you will see Mount Iwaki that resembles Mount Fuji except that it is surrounded by cherry trees in full bloom.

Then there is Hirosaki Castle with its moat and red Gejobashi Bridge. As you walk across the bridge, still surrounded by cherry blossoms, you’ll look down into the moat and see no water. But it isn’t empty. A spectacular and unbelievably thick blanket of fallen blossoms hides the water in the moat. If you so desire, you can pilot your own boat over the moat. It’s a perfect activity for young love so frequently associated with spring.

So Much to See in Aomori Prefecture Japan 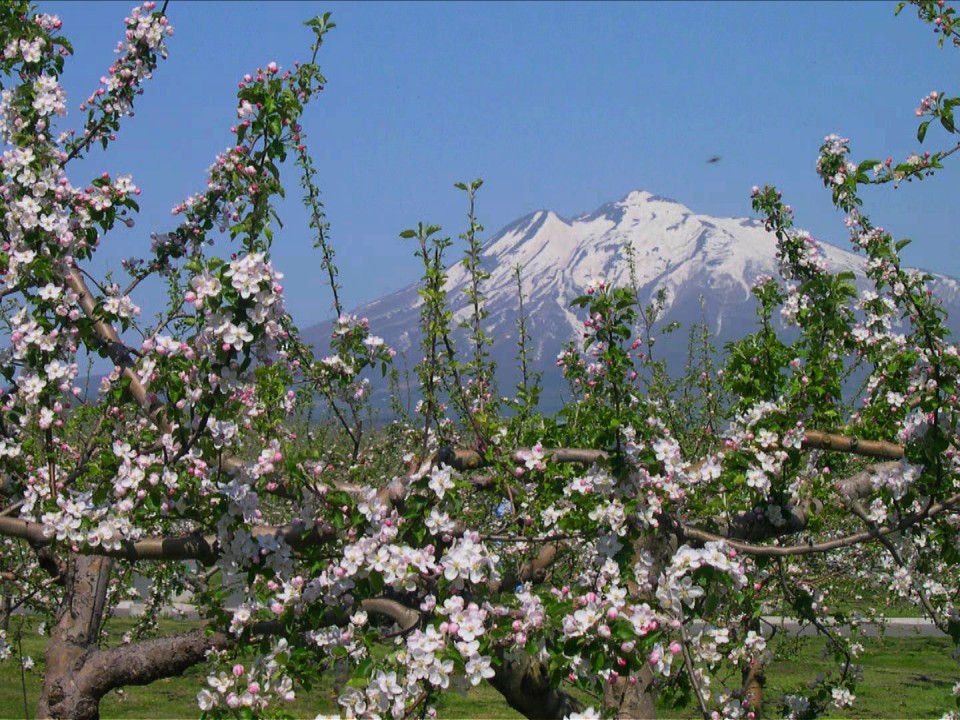 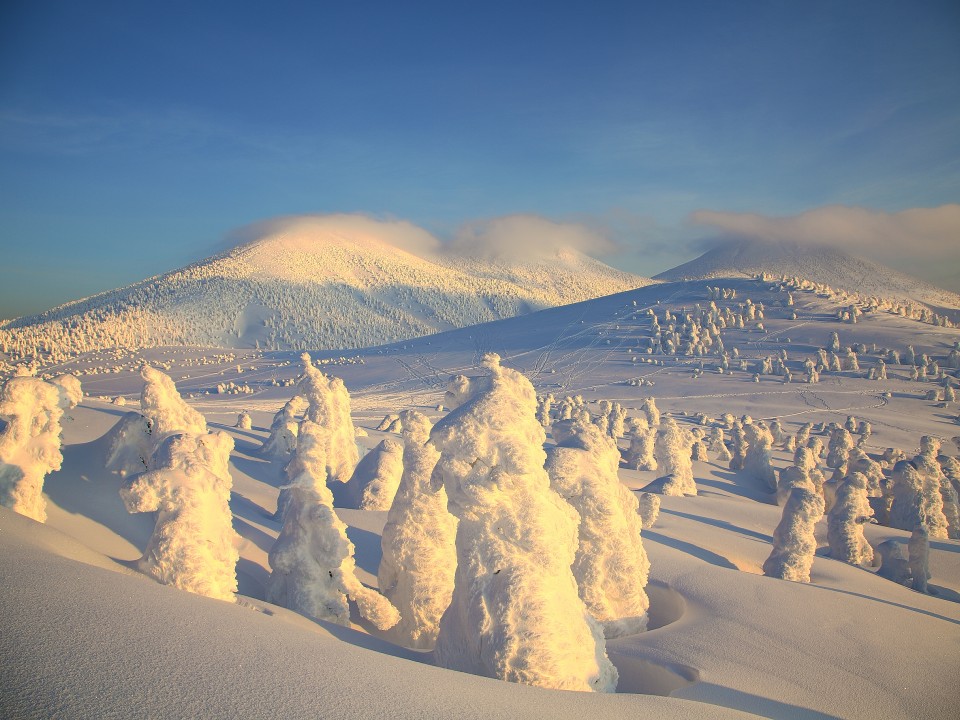 And at the center of it all is the Hirosaki Castle. Originally built in the early 1600s for the Lord of the area, it has been refurbished many times over the centuries (and it is best to check for current refurbishment projects which could limit access). Still, it retains enough of its history to propel you back in time immediately upon seeing its three story white façade perched on its stone mount appearing god-like over the cherry trees in full bloom. You’ll find yourself feeling like a samurai warrior ready for battle or a kimono clad princess ready to entertain other Lords. The fantasies that will seep into your mind, inspired by the scene are endless and will be the stuff of pleasant dreams for a long time.

Spring is said to be a time of renewal and spring in Aomori with its special Sakura and fairy tale scenes offers a personal renewal that will thrill and exhilarate you for many seasons to come. You don’t want to miss this so plan on visiting Aomori Prefecture this spring—it is truly a wonder of Japan meant to be shared. 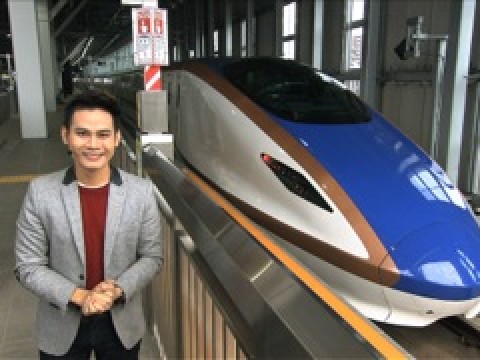 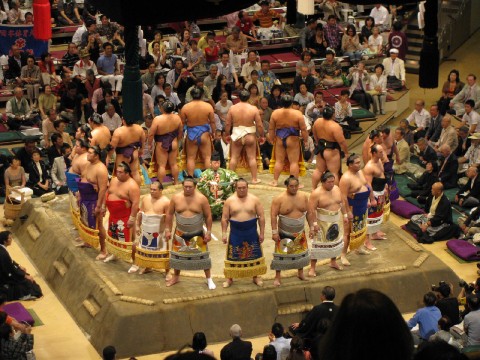 Sumo-the image conjured up in many gaijin minds is that of a couple of overweight guys in adult diapers belly-bumping each other until one of man falls off a raised platform like a drunken Baby Huey.…