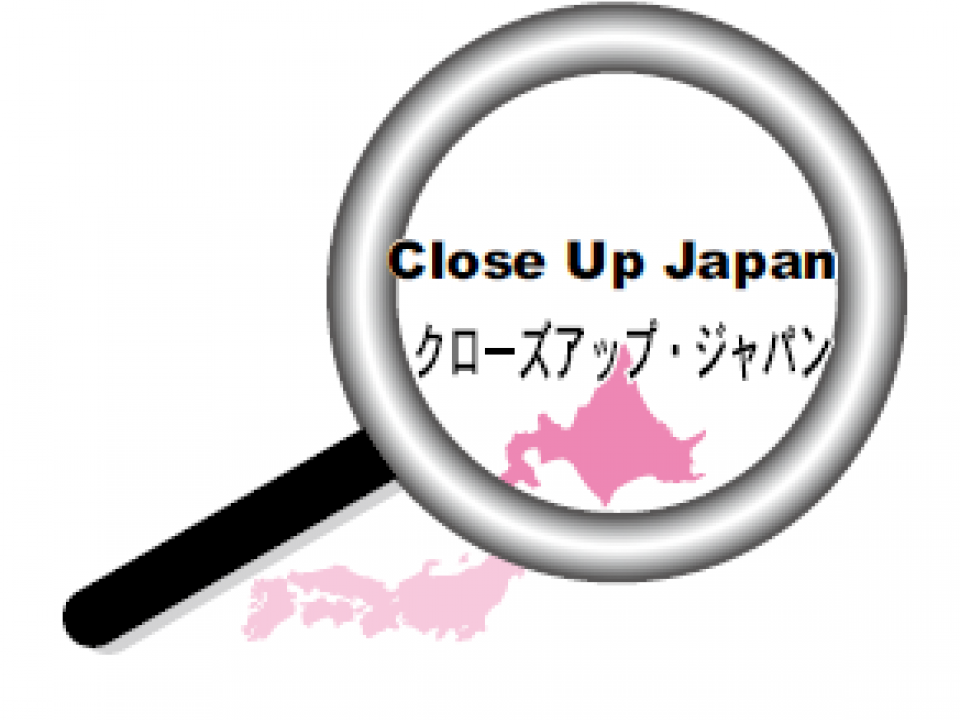 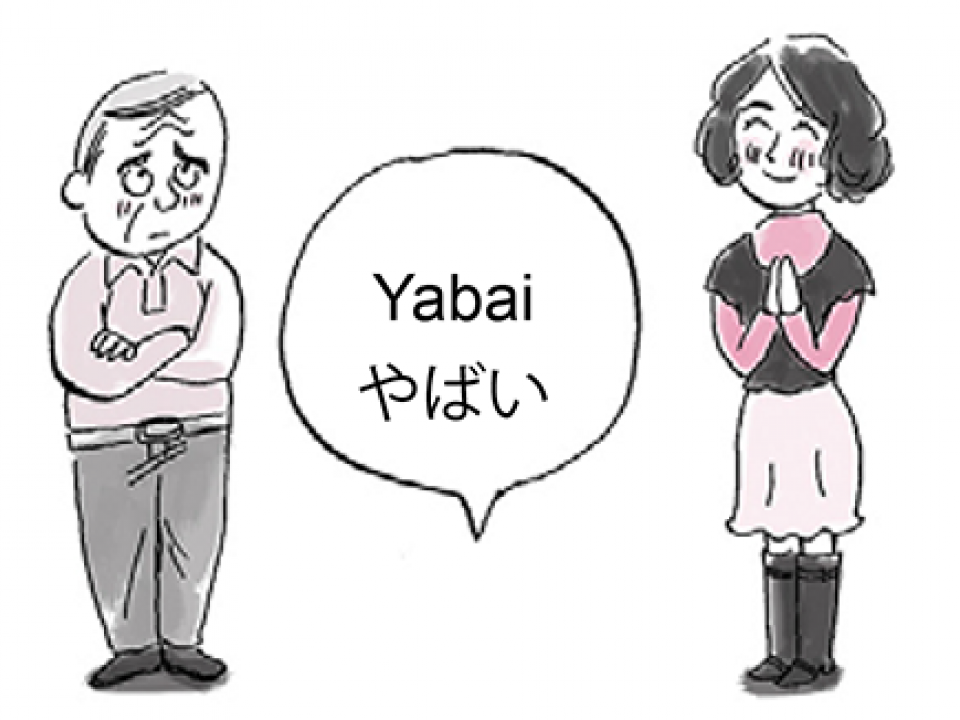 The Agency for Cultural Affairs announced the results of an opinion poll on the Japanese language carried out between January and February, 2015.

It became apparent that the meaning of some words had changed over these last ten years.
The word “yabai,” originally used to denote impending danger, nowadays is used by 90% of teenagers and 80% of people in their 20s to mean “very cool.”
On the other hand, only 5% of people aged 70 years or above use it in this positive sense. 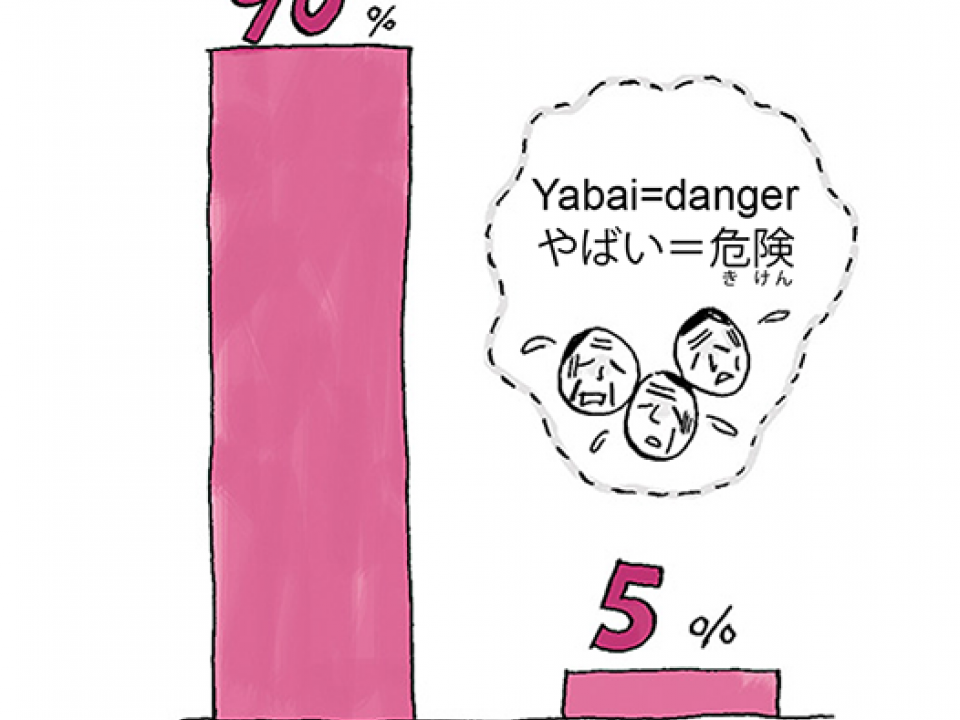 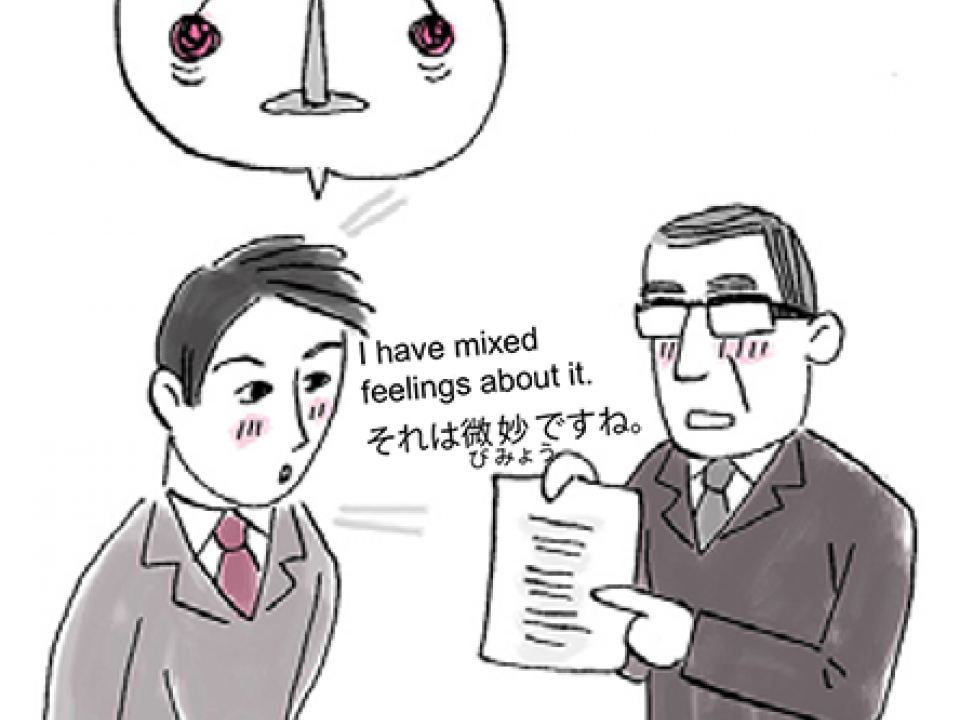 “Uzai,” denoting something bothersome or unpleasant, is used by nearly 80% of teens, but by less than 50% of people aged 30 or over.

In this way, there are words that can be interpreted differently depending on a person’s age group.
One conclusion that is evident from this survey is the increasing popularity year on year of the use of expressions that sidestep clear cut interpretation.
Rather than saying “I think so,” 24.8% of people in their 40s say “Personally I think so.”

When unable to decide if something is bad or good, as many as 66.2% of people in their 50s have a tendency to say “bimyou” (I have mixed feelings about).
This convenient word is widely used across the generations by those who wish to avoid responsibility by pretending they are unable to differentiate good from bad.