Traveling Around the World in Japan at Tobu World Square 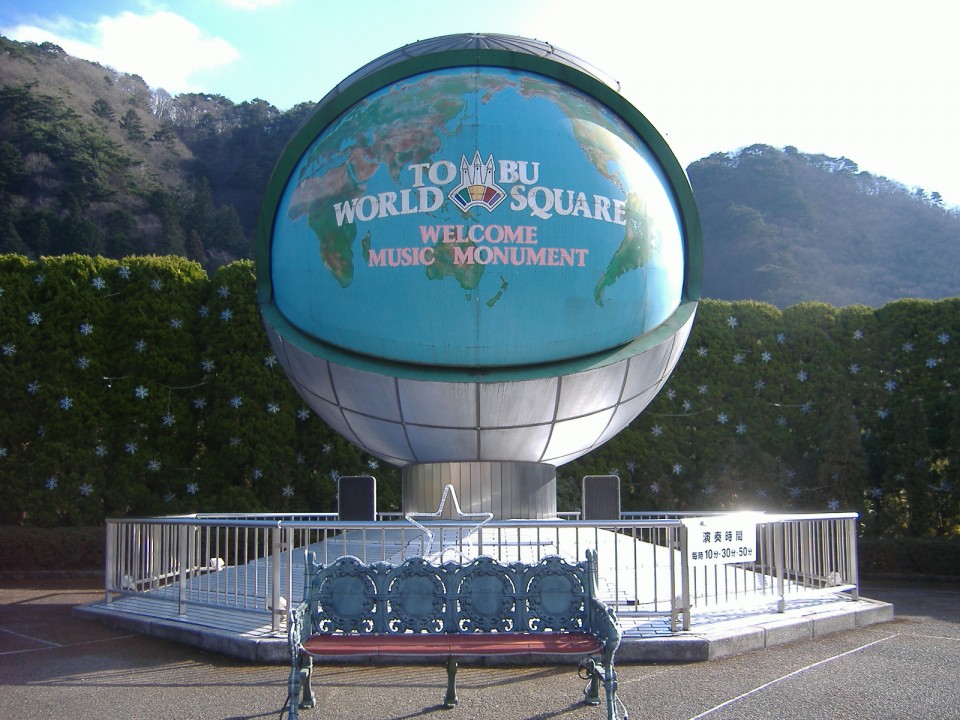 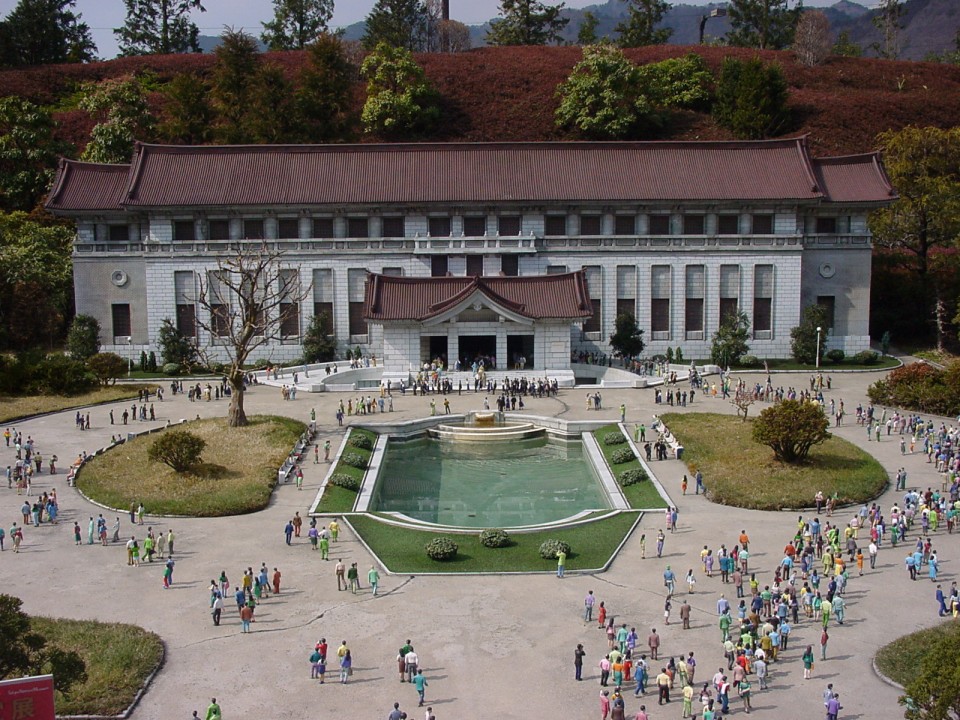 Tobu World Square is an amazing one-of-a-kind theme park located in Tochigi Prefecture. It's famous for exhibiting 1/25th scale replicas of famous buildings from around the world, including ancient monuments, cultural treasures and UNESCO World Heritage Sites. Every model is reproduced and displayed with minute detail all the way down to cars, trains and miniature people populating the sites, and with gardens that change with the seasons. Tobu World Square took five years to prepare and cost 14 billion yen to complete, and opened in April, 1993.

The park is comprised of six zones: Japan, modern Japan, Asia, America, Egypt and Europe - among the zones, 102 buildings and architecture from 21 countries, are incredibly reproduced. Some of the more famous exhibits are: the Eiffel Tower, the Statue of Liberty, the Great Pyramids, the Great Wall of China and so on; visitors can enjoy "traveling around the world" just by looking at them.

The park has a few other expected facilities such as restaurants and shops which sell food and goods from around the world. Free guided tours (one through the Modern Japan and America Zones, and one through the Europe Zone) are held once a day in Japanese. English pamphlets are available, and all the site descriptions around the park are in both Japanese and English.

What's even better, if you visit between now (January) and the end of March, you can enjoy seeing Tobu World Park's attractions all lit up "Christmas Illumination" style!

Be sure to check out their very detailed English website (link below) - it's certainly worth the trip! 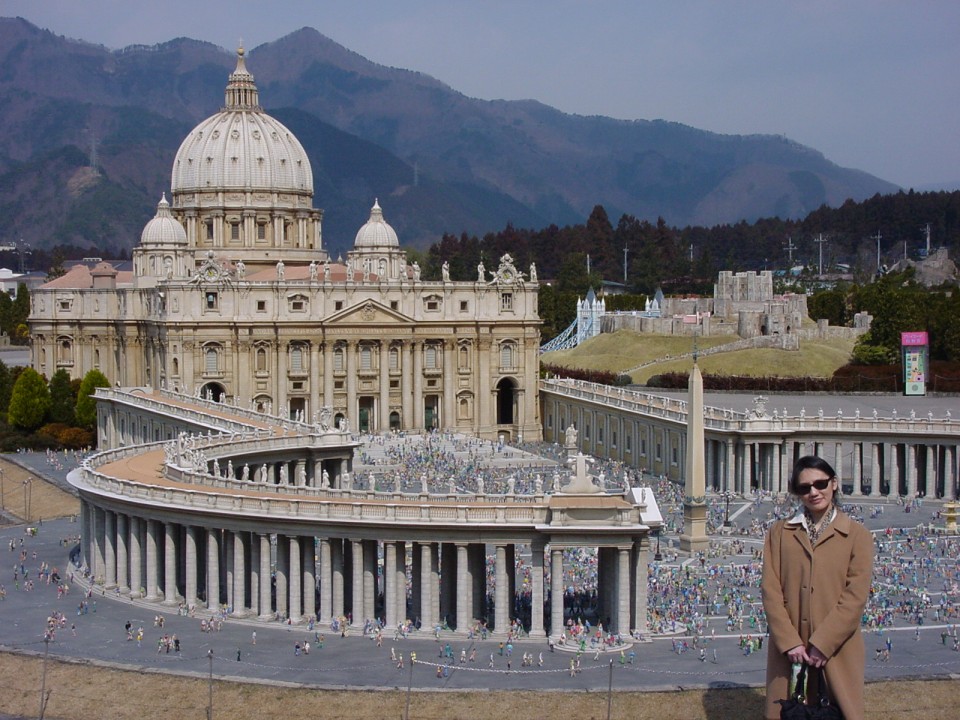 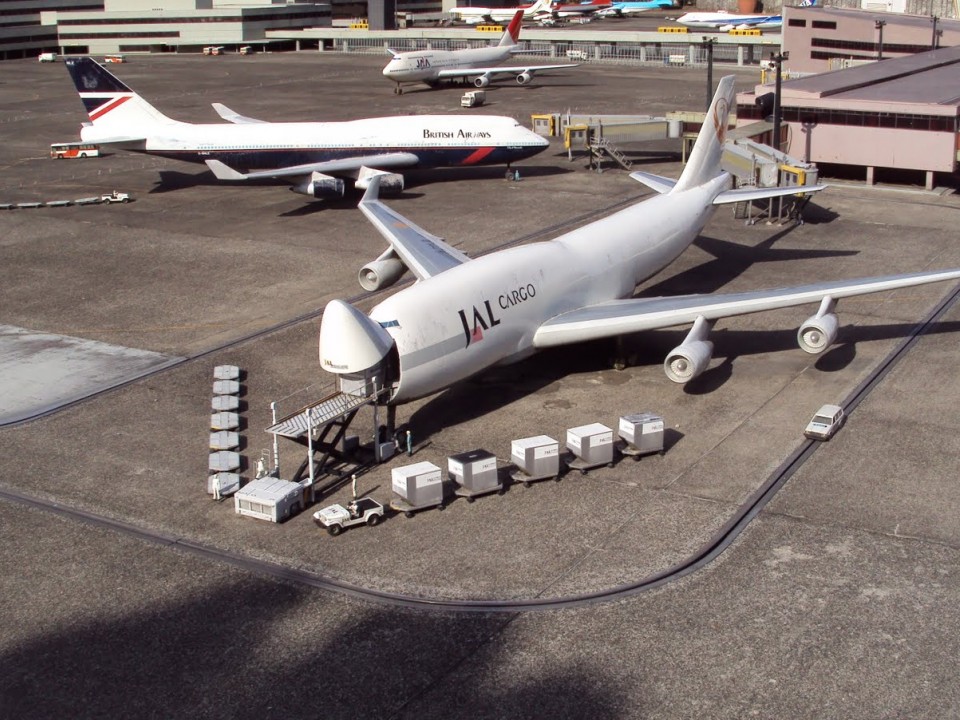 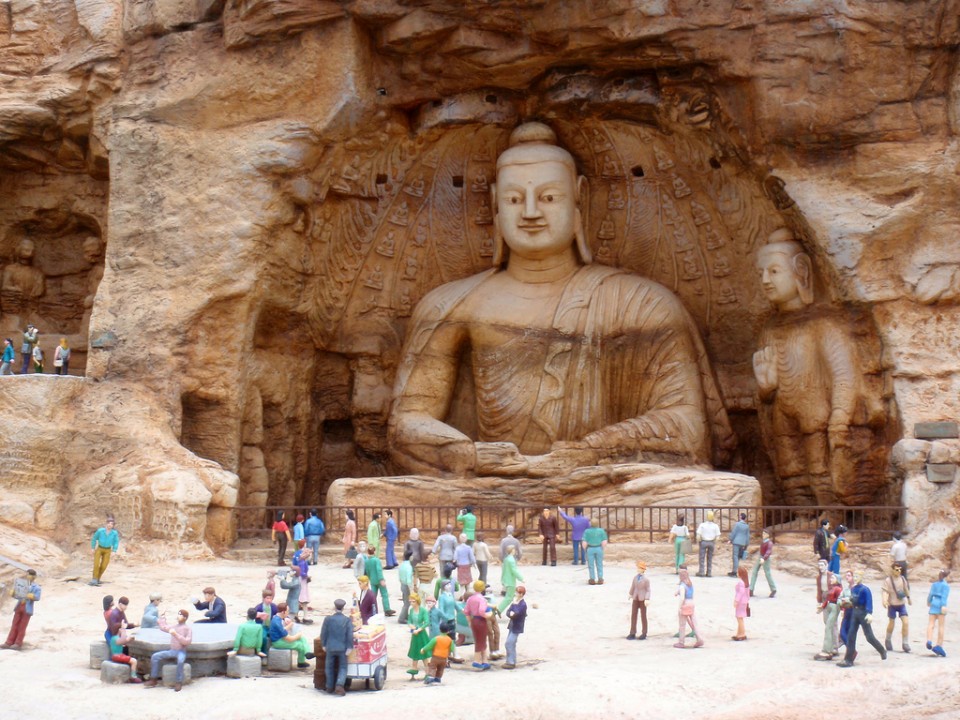