Up to the dam 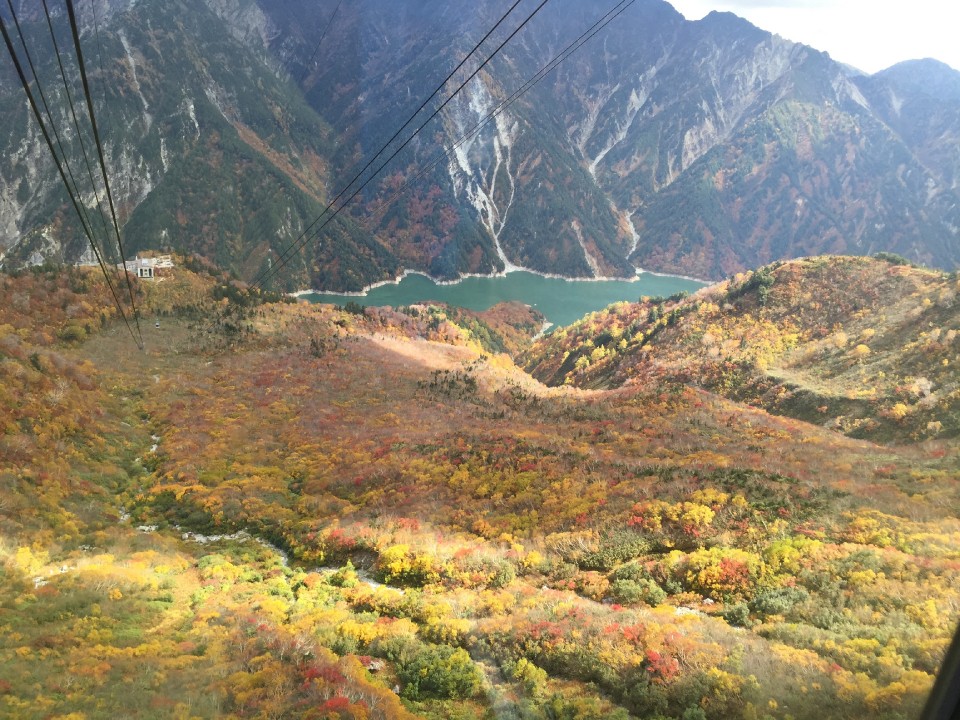 View of the lake and autumn colors from the ropeway 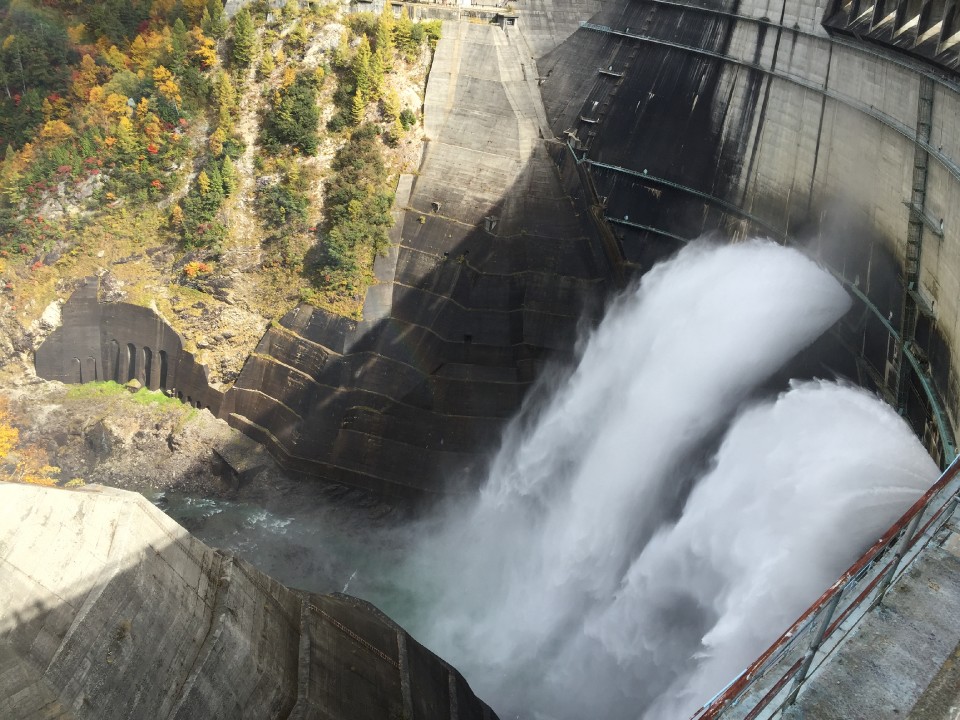 10 tons of water every second from the dam

When people think of Japan they often think of the cities, temples and maybe hot springs, but 70% of Japan is mountainous. And like anything else in Japan that is worth a visit, the mountains can be remarkably accessible. A short trip from Tokyo into the mountains and you can find skiing in the winter, hiking in the summer, the wonderful colors of the leaves in the autumn, and breathtaking views all year round. In October I took a visit to Kurobe Dam and Tateyama - both of which are spectacular and can easily be combined into one trip. Both are in Toyama Prefecture, but I approached from and returned via Nagano Prefecture side which has easier car access to Tokyo.

Ogizawa Station accessible by bus or car is the starting point. My goal was to get to Murodo on Mount Tateyama via Kurobe Dam, enjoying the vistas, some light hiking and a dip in the highest altitude hot spring in Japan on the way. From Ogizawa Station you take an electric trolley bus which winds its ways through roads tunneled into the mountain. I stayed nearby Ogizawa Station to get an early start which is really a requirement if you want make the return journey the same day.

The 186m Kurobe Dam, at an altitude of 1470m, is the highest arch dam in Japan. The views of the mountains and lake formed by the dam are spectacular. You can walk across the dam and appreciate the views from a number of lookout points. Until mid October, the roar of the 10 tons of water being projected from the dam every second adds to the spectacle. If you are lucky you’ll also see rainbows and can even take a boat onto the lake if you have the time. After walking across the dam you next take a cable car, ropeway and another trolley bus to get to Murodo. 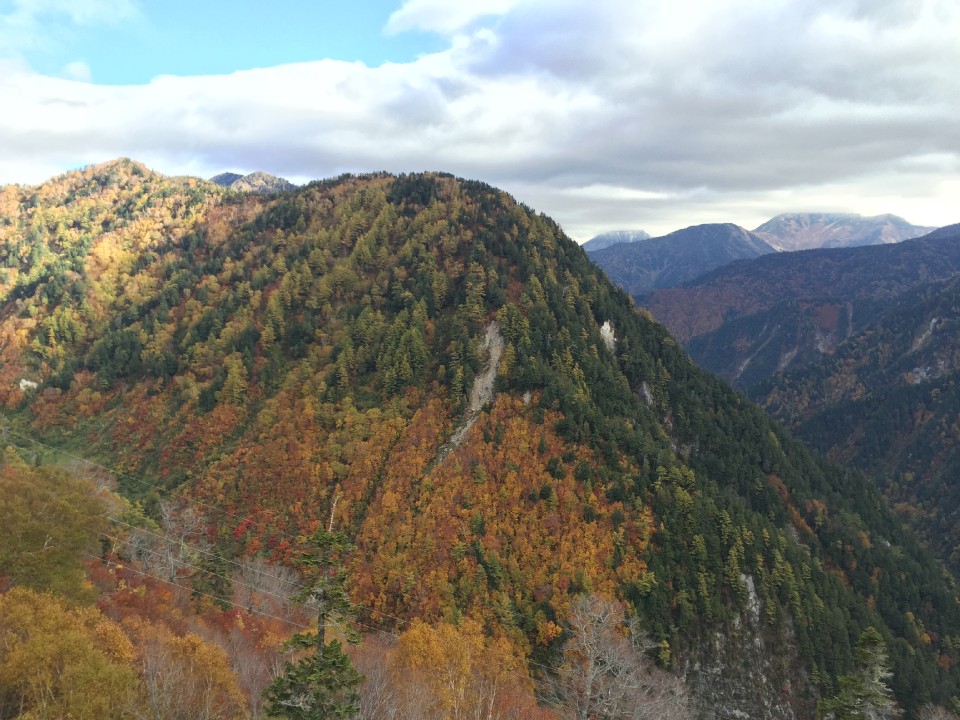 Mountains as far as you can see 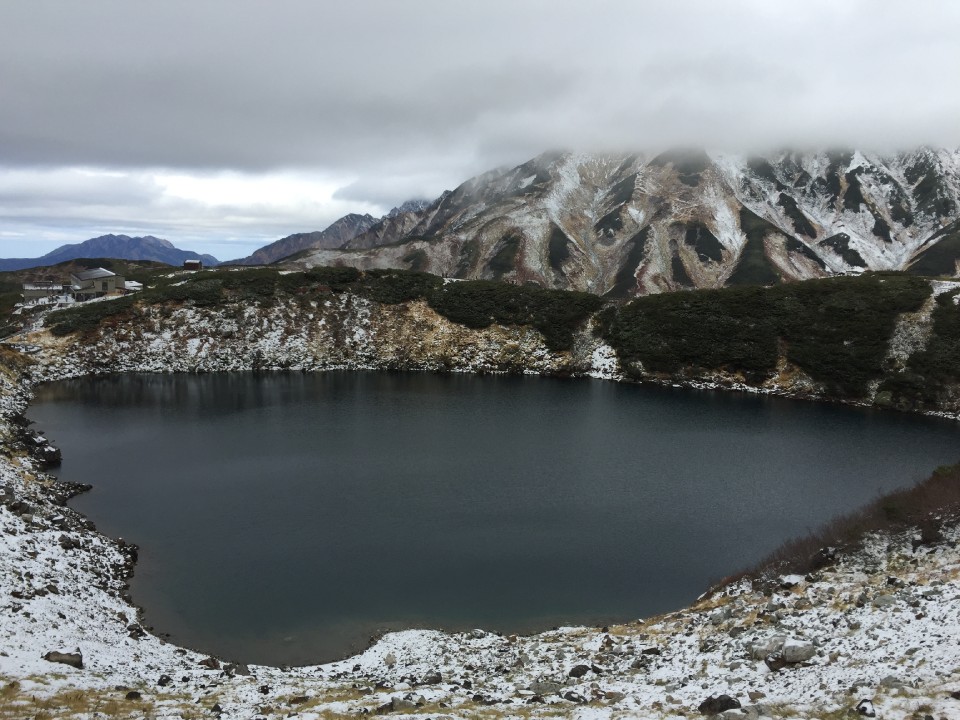 Murodo at 2,450m is 565m from the peak of Mount Tateyama. There are light hiking routes around two ponds which change color with the weather and are popular photo spots. Even though I visited in October, it had been snowing the preceding days. Some of the icy paths were hard to walk on and the wind was bitterly cold so I was glad I came prepared with good shoes and clothes. The big attraction for me was the Mukurigaike hot spring. The two small baths - one hot and one hotter - just fit four or five people each. The 100% pure hot spring water was so relaxing after the biting wind. You can actually stay at the hot spring or at other accommodation around Murodo. I was tempted but settled for a warm lunch using local ingredients before taking another dip in the hot spring before heading back.

I traced my route back to Kurobe Dam, taking more photos and picking up some cloudy local sake and local Kurobe Dam beer as souvenirs, arriving back at Ogizawa station at 4pm. I’d already stayed a few nights in other areas before the trip here so it was time to head back to Tokyo. The trip takes around 4 hours non-stop by car. By the time I arrived back in the city with milder temperatures at 9pm it was hard to believe I’d been at the on a mountain walking in snow just hours before.

For when to go, Summer can be really busy as crowds of hikers cause long lines for the transport. The route is closed from winter from December until early April. I would certainly recommend October as a great time to go to enjoy the autumn colors and avoid the summer crowds. It was cloudy when I visited so if you get a day with clear blue skies then even better.

The Tateyama Kurobe Alpine Route site has lots of great information to help you plan your trip. You can get combined tickets that cover all the transport options you need for the return trip, but you should plan well to ensure you don’t spend most of the day waiting in lines.

There are many other mountain trips you can take in Japan, but Tateyama and Kurobe are definitely two of the most awe-inspiring, while also being easy to access. Be sure to charge your camera well - you’ll need it! 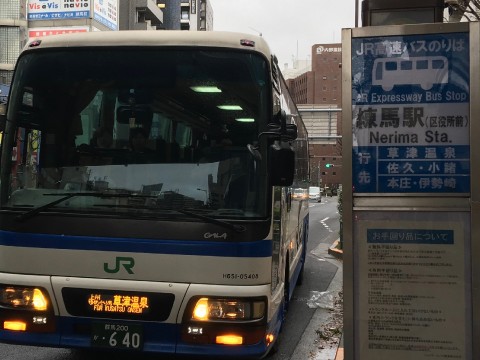 The many different ways to get to Kusatsu

Kusatsu is less frequented by foreign visitors given that it doesn’t have a train station, never mind a bullet train stop. That isolation is one of the reasons Kusatsu has managed to maintain its spe… 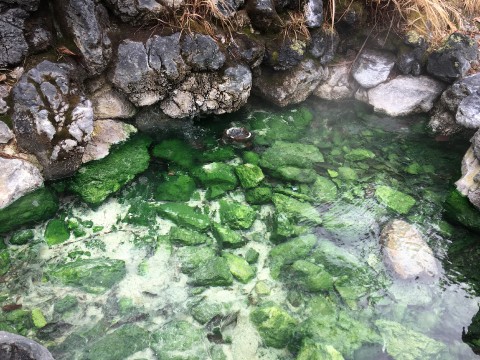 Back to nature at Kusatsu

One of the great things about Kusatsu is that it's out in the heart of Japan's countryside which, while one of the most attractive features of Japan, remains unexplored to many visitors who zip throu… 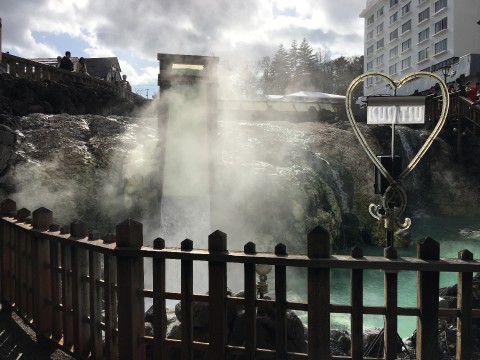 The romantic side of Kusatsu

Kusatsu is a great town for any visitor and the hot springs are outstanding. But what many miss is the romantic charm. The strolling, laid back nature of the town brings with it quality time with… 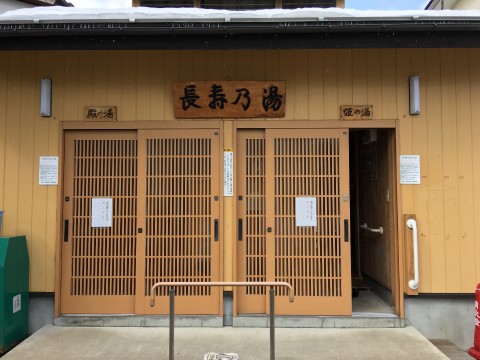 There are lots of reason's Kusatsu is famous for hot springs

Although Japan is famous for hot springs, it’s easy to be tricked into visiting tourist traps where the water is recycled and chlorine added. This is something you definitely won't encounter in all o… 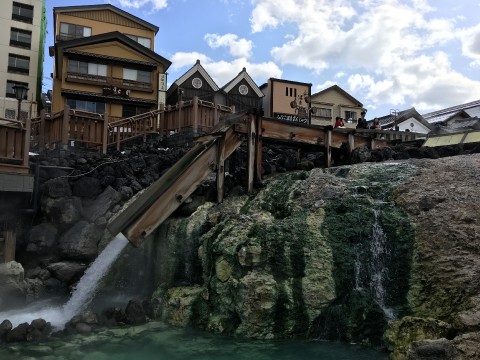 I recently visited Kusatsu for Deep Japan with the goal of re-discovering the magic of this mountain town that is consistently ranked as one of Japan’s best hot spring resorts. It was my visit to the…