How to spend Halloween in Japan 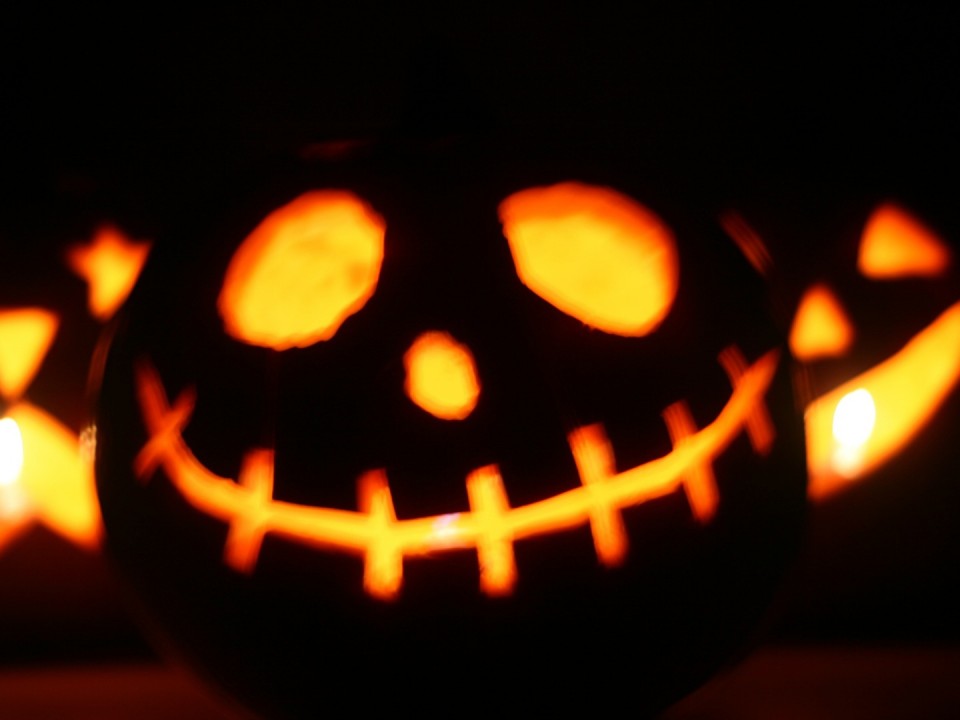 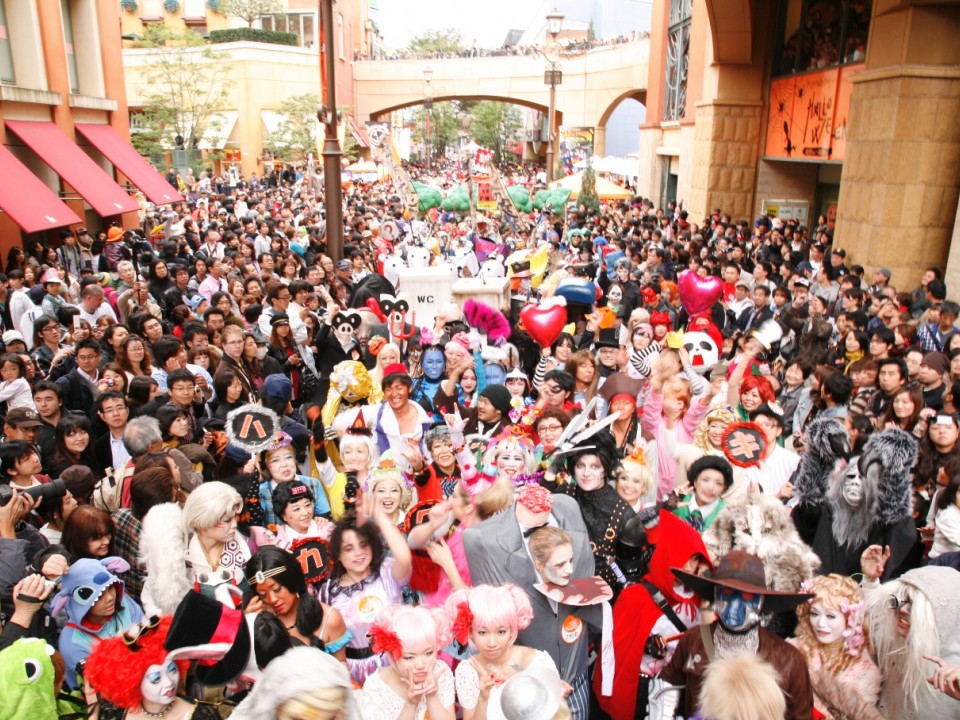 When I first arrived in Japan in 2001, Halloween was practically unheard of. The only Halloween events to speak of were bacchanalian parties held by foreigners, many inebriated past the point of public decency. The noise, the mess, and the unruly revelry became so bad, in fact, that it eventually became a criminal offence to wear Halloween costumes while riding the JR Yamanote Line (I hope this has since been rescinded).

Fortunately, things have drastically changed and, over the past decade, something wonderful has happened: bigger cities in Japan have come to embrace Halloween and - as the Japanese do so uniquely and incredibly well - adapt the holiday to fit in with the Japanese culture.

What that mostly means is while children in the west celebrate Halloween by trick-or-treating at the end of October; in Japan, starting as early as September (and lasting until November), it is the adults who partake in most of the fun by showing off in over-the-top spectacular make-up, effects, cosplay and costumes. There are parades and parties galore wherever you go, and stores are filled with Halloween treats and unworldly edibles - think Halloween-themed ice creams, cakes, parfaits, pastries, even fast food!

Halloween has become an incredibly profitable season for many business sectors (food, entertainment, television and media, theme parks, etc.), and so will certainly only continue to grow in popularity and promotion.

In this article, I'll introduce some of the more long-lasting and well-known things to do during the Halloween season. Enjoy!

Things to do for the kids (children friendly)... 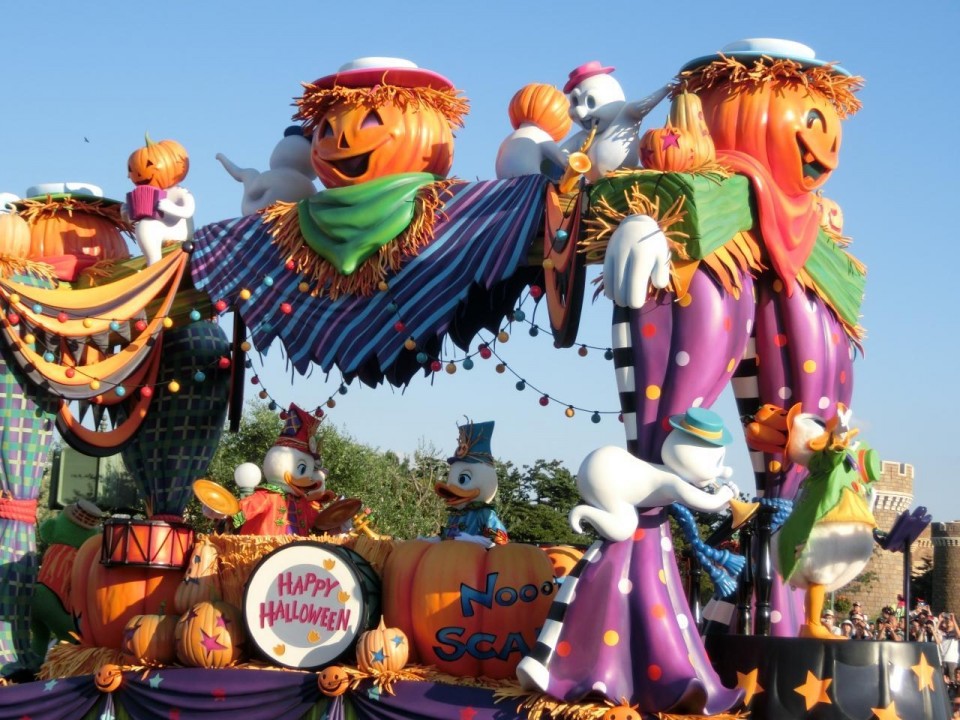 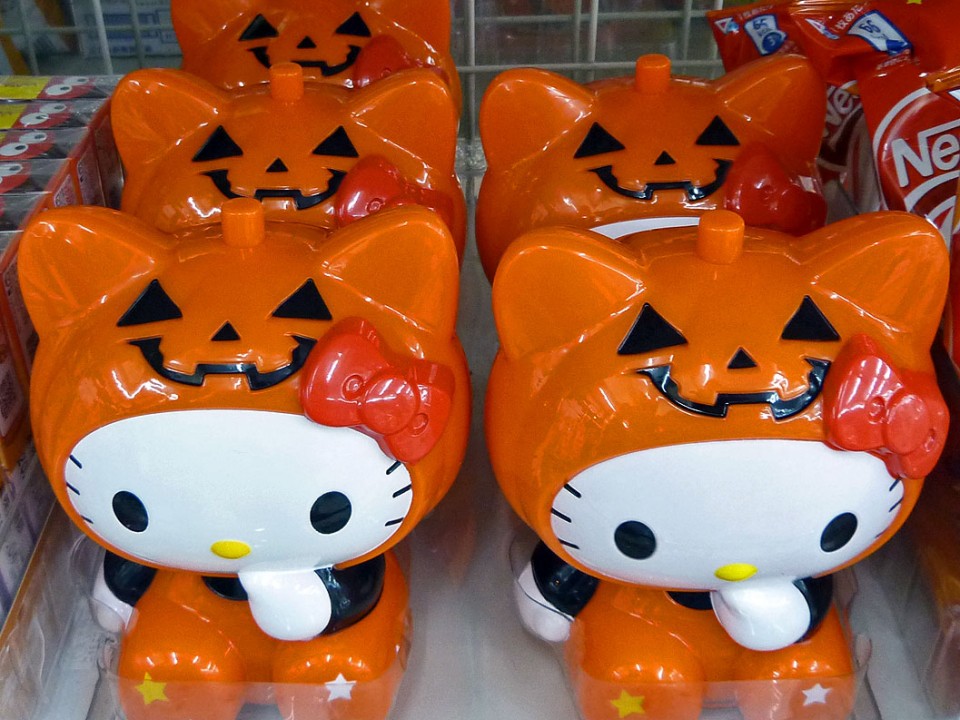 Kawasaki Halloween Parade for Kids (Kawasaki, Tokyo)
Reportedly the biggest and most famous Halloween event in the country, the entire month of October sees the Kawasaki Station shopping area decorated for Halloween. Registration to walk the parade is required: http://lacittadella.co.jp/halloween/

Halloween at Disneyland and Disney Sea in Tokyo:
http://www.tokyodisneyresort.jp/en/event/halloween2015/tds/

Things to do for grown ups... 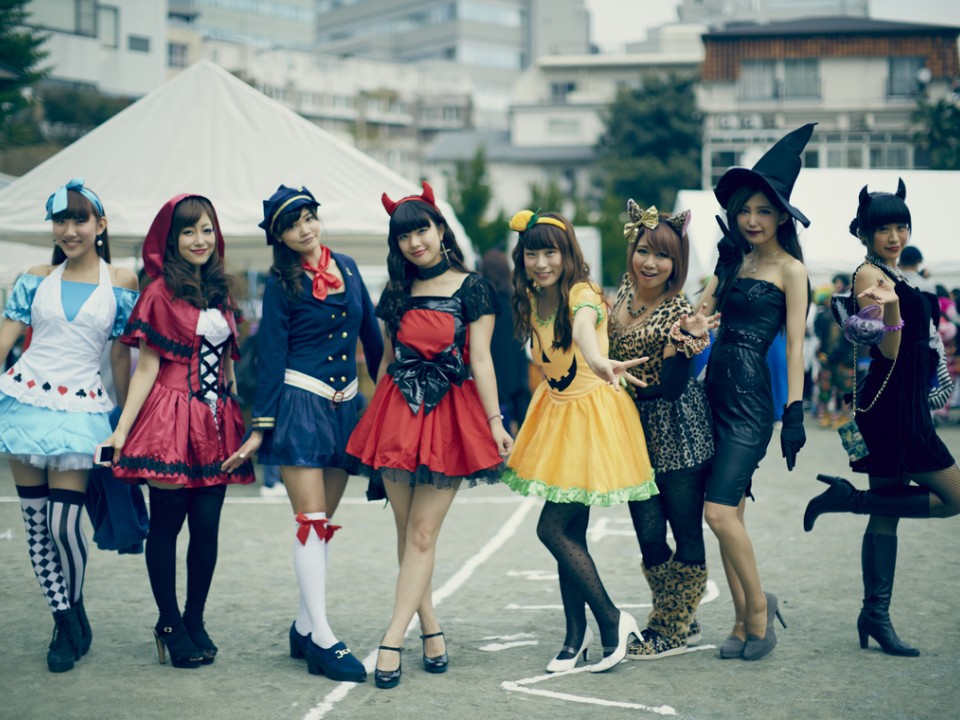 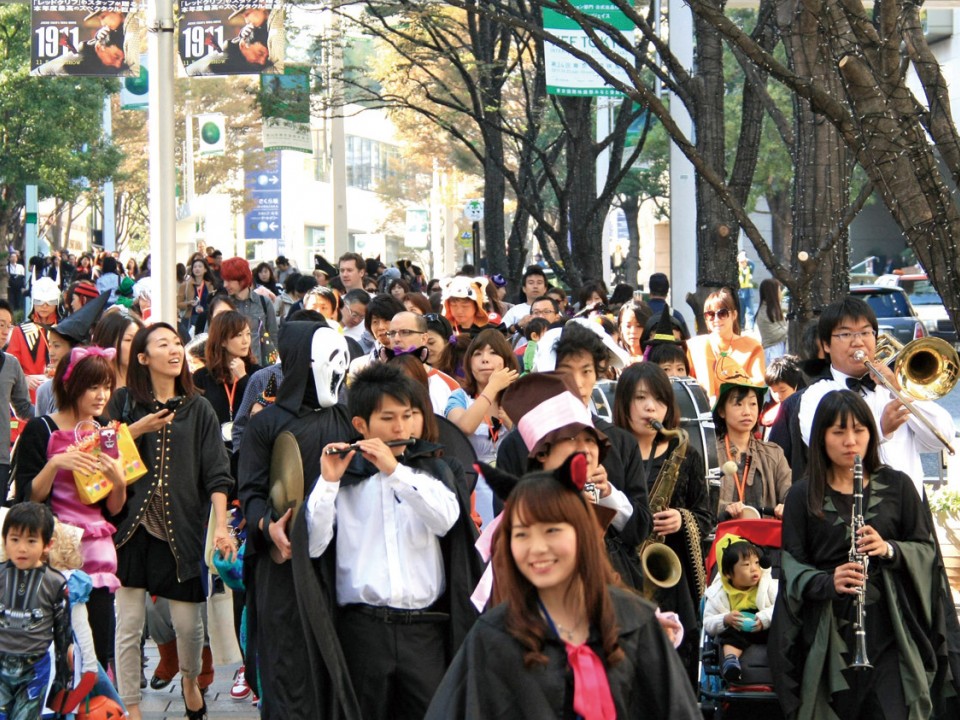 Shibuya Halloween
This event has no official date or time, instead occurring a few hours before the clubs in town get busy on Halloween. Heaviest traffic at Center Gai street and Shibuya crossing.