Must Have Japanese Souvenirs: Kendama 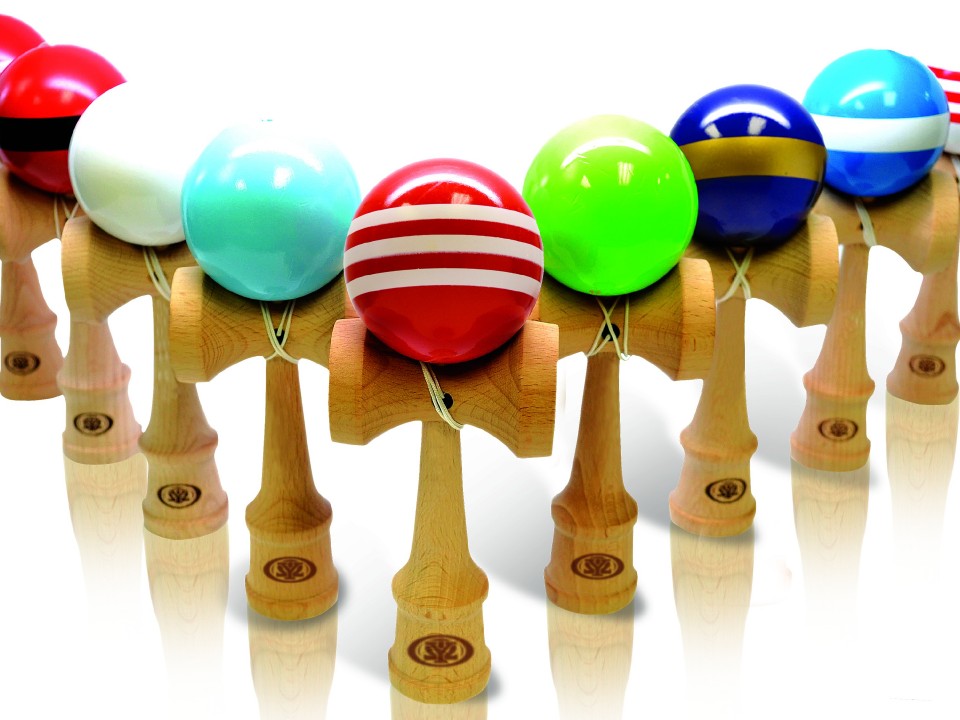 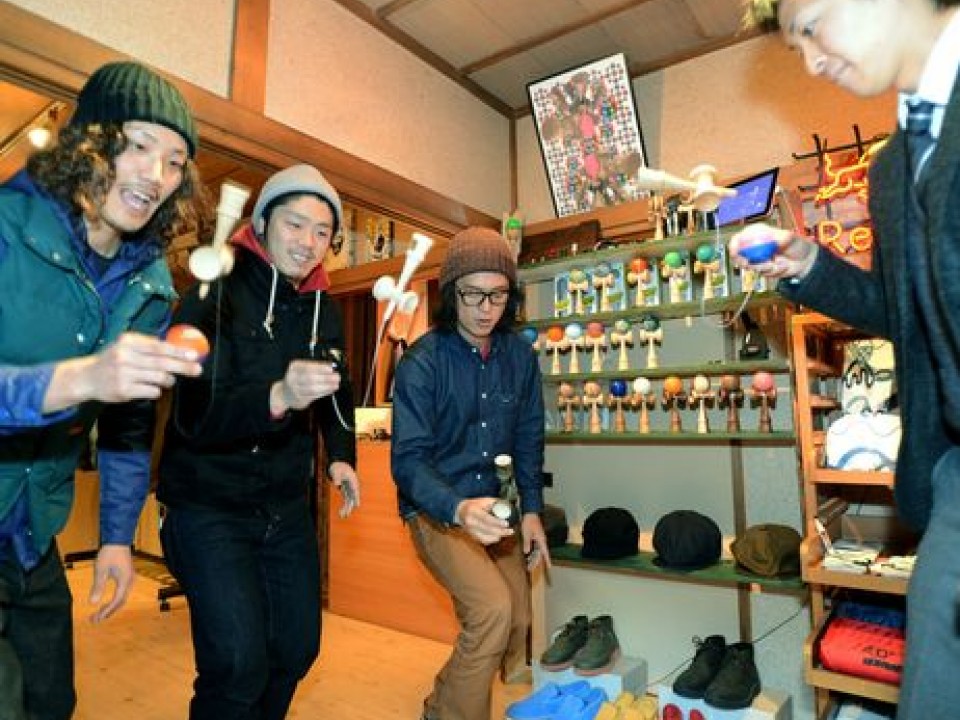 Japan is a veritable treasure trove of souvenirs and gifts; there's absolutely something in this country for anyone you can think of - and it's usually unbelievably cool. In this "Must Have Japanese Souvenirs" series, Deep Japan senpai will share with you the coolest of the cool, the strangest of the strangest, and the...well, just stuff that will satisfy even the most discerning souvenir receiver.

I'd like to start by introducing you to a simple wooden Japanese toy whose roots go back to the 18th century: the kendama.

The "ken" (handle) has three cups and a spike which fits into the hole in the "tama" (ball). Basic kendama moves, or tricks, consist of catching the ball in the cups and on the spike. More complicated tricks require one to hold the ball and land the spike in the hole on the ball.

Kendama has always been in Japan and has recently become a fad around the world, starting in 2006 when KendamaUSA and the British Kendama Association were founded. This year (2015), kendama is seeing a huge boom in Singapore and other parts of Asia.

It makes an must-buy souvenir for the following reasons:

1. Kendama can be enjoyed by anyone, young or old, male or female.
2. Kendama can be bought for as low as 100 yen from a 100 yen store.
3. If you want to splurge, there are super fancy and custom made kendama available.
4. Kendama pack small, but play big.
5. Kendama are currently being used to foster good international relations and cultural exchange.

So what are you waiting for, go out and get one and give it away - you'll feel great about the results!