Japanese Stationery that Frees Your Creativity 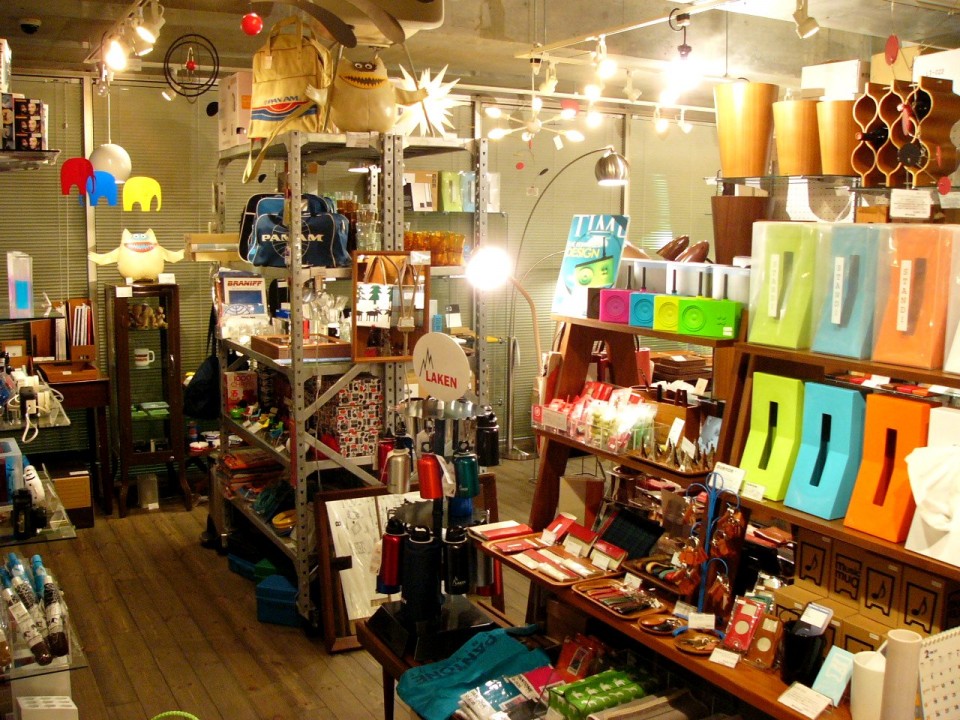 Japan is a country and culture that takes its stationery and stationery shops super seriously - arguably to the point of insanity. For those people who don't care about what pen or pencil they use, the Japanese obsession with office and home supplies probably seems a waste. But for those who do care - and I happen to very much be one of them - Japan is a veritable heaven for stationery addicts.

And there is absolutely no shortage of stationery shops; on the contrary, Japan is rife with them. Nowadays you can find high quality, brand name goods even at convenience stores, coffee shops, and 100 yen stores!

But if you're looking for something just a little bit different, something that will set you apart from the others - if you want something with a touch of subtle flair and modest class, I'd like to tell you about DELFONICS.

Started in 1987 as a diary making company (their first were diaries you could enter your own dates), by 1995, after receiving much praise and attention, they were also designing photo albums. Two years later, they opened their first direct-to-the-customer store, Smith Shibuya, which was later renamed DELFONICS Shibuya.

I like/love them because:

1. Their goods are casual, but in the European sense - with a lot of care to style and function.

2. They're more than just a pen and paper shop. They also sell jewelry and wearable accessories, cameras, toys, and even music.

3. Despite their "luxury" and "brand" appeal, their shops are cozy and quaint. You won't wander lost about in one for days like you can at bigger stationery giant shops.

I also appreciate their philosophy: "Selecting an item from the DELFONICS range is akin to selecting a book, music or a movie."

In other words, stationery that frees your creativity.

There are four flagship Delfonic shops (two in Tokyo, one in Osaka, and one in Paris, France), but you can find Delfonic * Smith stores all across the country. I recommend the one in the Shin-Maru Building in Marunouchi and the Delfonic * Smith Shop on the 5th of the Lumine Building in Yokohama Station.

They're one of the few places I always "have to take a quick peek at" whenever I can...

...and one of the only places I can never walk away from without purchasing "just a little something". 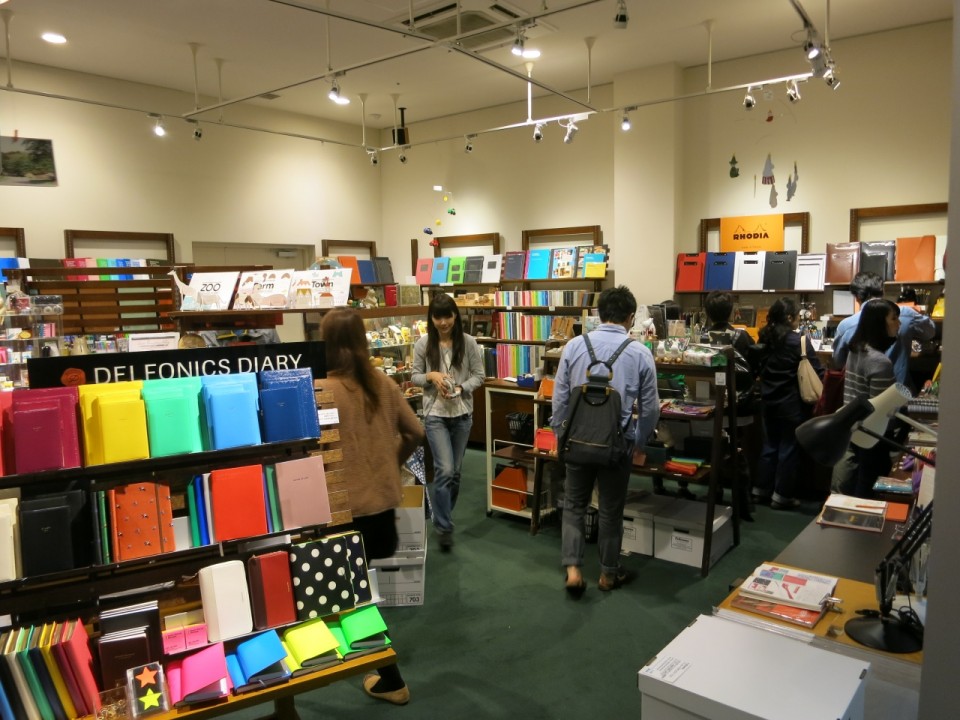 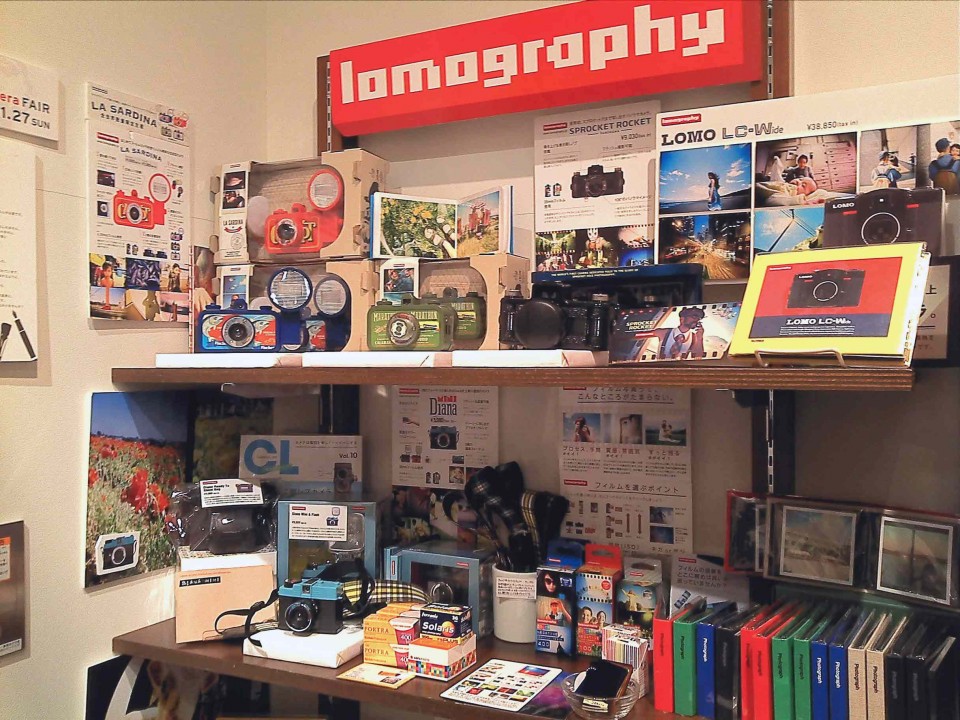 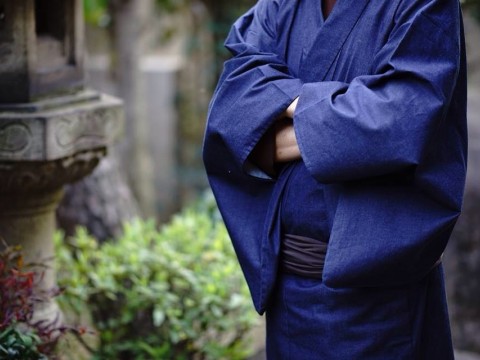 Why Men Look Handsome in Kimonos in Japan? 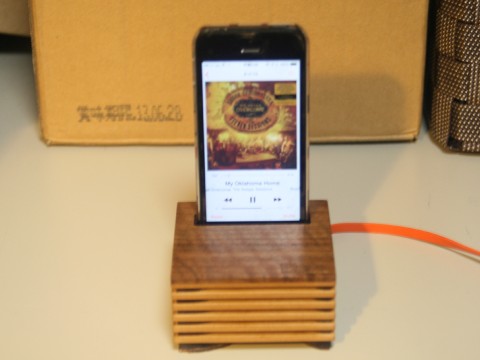 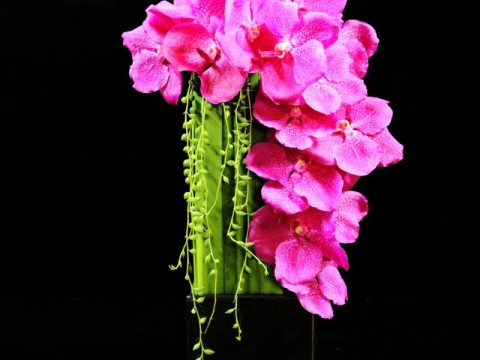 Japanese Perfection in Flower Gift DesignPutting the “Wow” into flower design.Every time I wonder what to send someone for a birthday, office move or wedding, I think FLOWERs!! Okay, no one w… Diver City Tokyo in Odaiba is one of the newest shopping mall in Tokyo, its full of fashion shops and amusements, and there you got to see the 18m tall gigantic Gundam too!http://www.divercity-to…