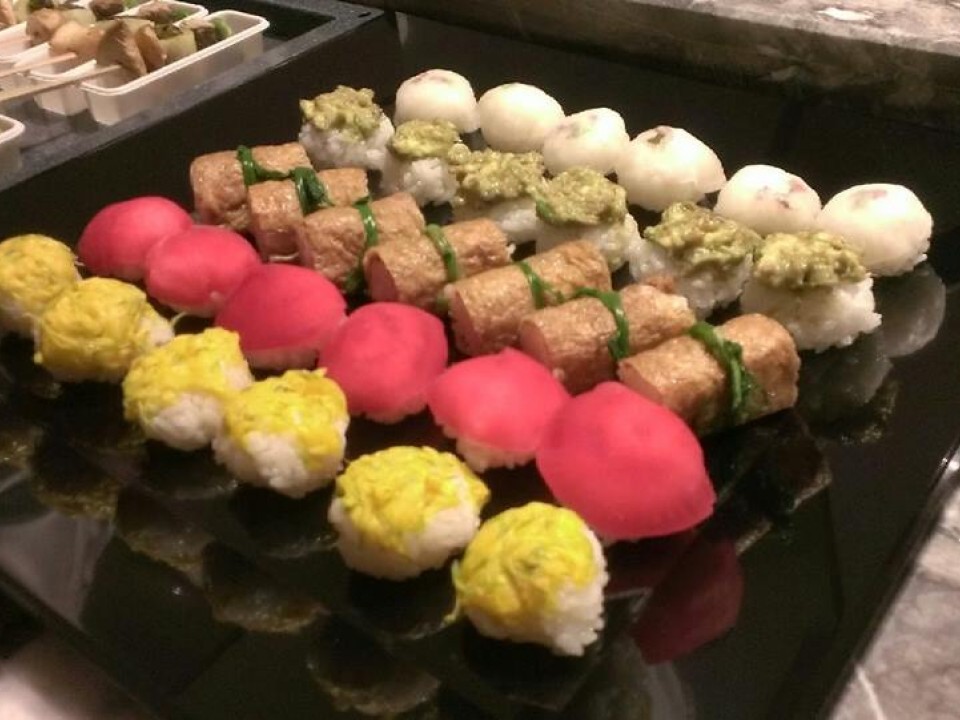 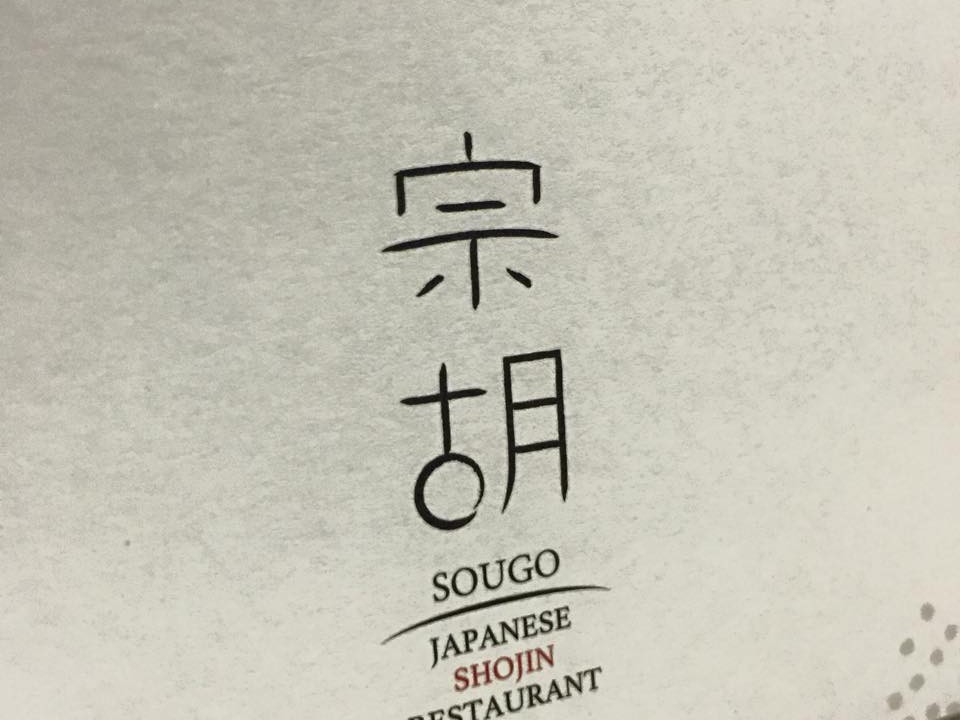 Shojin Ryori, or shojin cuisine, is the form of Buddhist cuisine that is popular with the vegetarian/vegan foreigner crowd here in Japan. Traditionally the food that Buddhist monks make for themselves in their temples, there are only a handful of restaurants in Tokyo that serve this cuisine. However, these very traditional restaurants are quite expensive, close early, and have only private rooms with the food cooked in the kitchen and brought to you later. Also, few have English menus.

Enter Sougo, a new restaurant in Roppongi opening today (2015/2/23). The concept is simple: casual shogin. Sougo was created by chef Daisuke Nomura, who earned two Michelin stars as the executive chef the shogin restaurant Daigo (very expensive). Nomura's wish was to serve the same high quality shojin fare in a more laid-back environment, and also to be foreigner friendly. 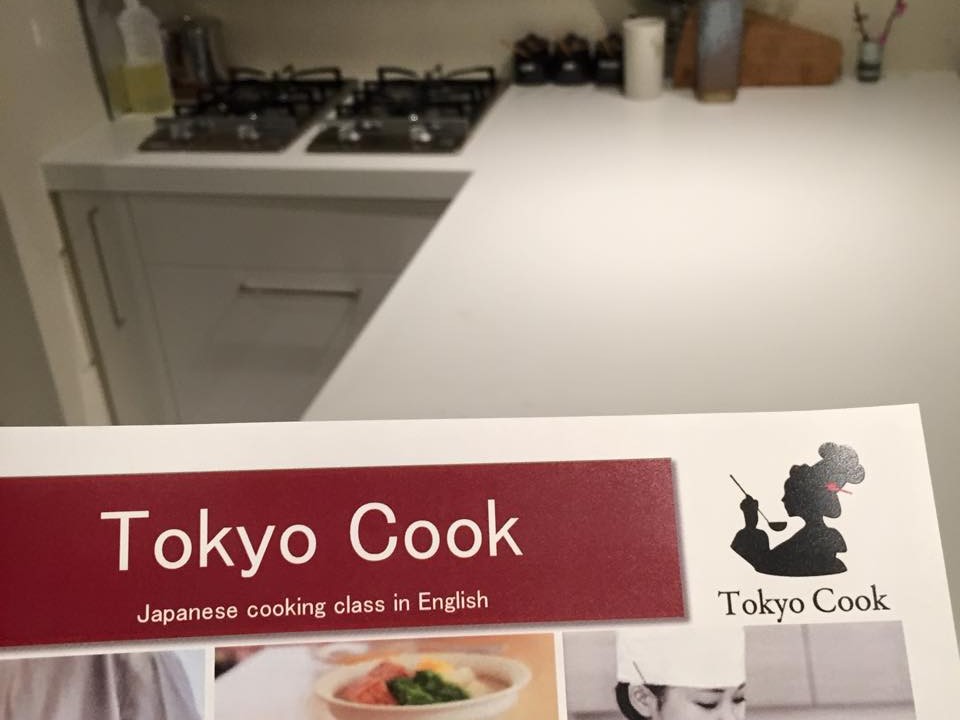 Cooking class space in back

The main difference with traditional shojin restaurants is apparent as soon as you walk in and are greeted by the long counter where the chefs display their skills right in front of you. Common in sushi and other restaurants, it's surprising that this open kitchen / counter service has never before been done with shogin.

Next to the food counter is a bar where the bartender serves beer and cocktails to go along with the more traditional sake menu. Sougo is open until 5am, and from 11pm becomes a bar where you can also order food a la carte.

The back of the restaurant even features a separate kitchen space that will be used as a cooking school in English that will teach about shojin cooking techniques.

The Roppongi location, casual environment, reasonable menu, and late hours are sure to bring in a varied crowd and showcase shojin ryori to a wider selection of customer.

*Please note that Sougo (nor the predecessor Daigo) are not vegan. Speaking with Nomura, shojin ryori came from a dislike of the mess of killing animals, and not necessarily from a moral ban on the practice. As such, egg and bonito dashi soup stock are used in some items. If you are a hardcore vegan, let them know when you make the reservation and they'll try to accommodate as much as possible. 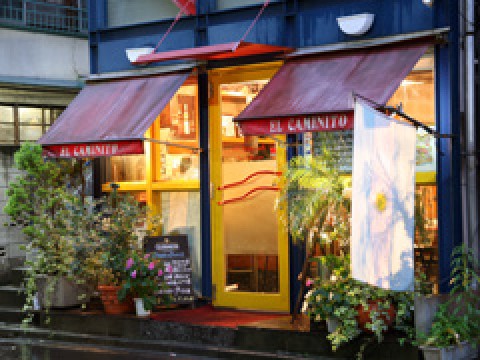 Tokyo features culinary delights from all over the world, but one country that is vastly under-represented is Argentina. Originally colonized by Spain and then having a vast influx of immigrants from…

NicoNicoPark (http://www.meijijingugaien.jp/english/park.html) is a nice park for small children. It's located in the old Olympic village in Meiji JIngu Gaien and is close to batting cages, the Olymp…

Can you recommend a department store in Tokyo?

Mitsukoshi and Isetan are the two biggest department store brands with several branch locations around Tokyo. The best are the Isetan in Shinjuku or the Mitsukoshis in Ginza or Nihonbashi.

What can you tell me about Japanese "snack" bars?

"Snack" - or sometimes called pubs, or pub snacks,- are small, Japanese style bars. They can be found in any neighborhood in Tokyo or any other town in Japan.They can be intimidating to enter for t… 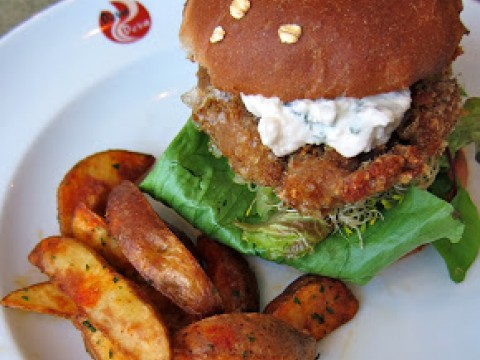 Japan is the land of endless variations of tofu, but sometimes you just want to sink your teeth into something burger-like and protein-packed. In Japan veggie burgers and other TVP based faux-meat pr… 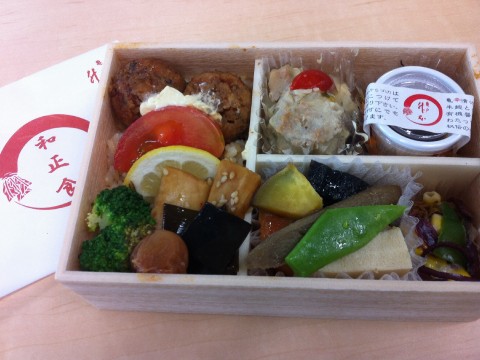 Unsurprising for an island nation, most of Japan's cuisine is laced with fish... including those incredibly appetizing bento you can see in convenience stores and department store delis.For stric… 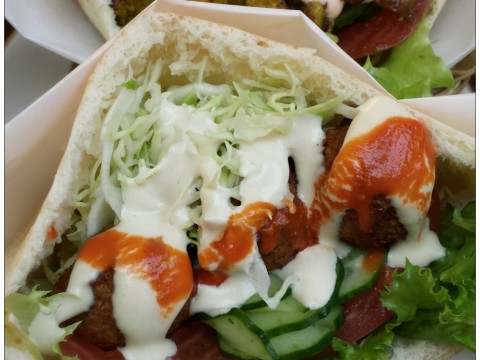 Falafel Garden has been a staple hangout for Kyoto locals since 2004. I was first taken there (by a Kyoto local) two years ago, only to be - like everyone else who's been there - completely astounded… Vegetarian Food and Local Beer at Beach Muffin in Zushi

Zushi, along the Shonan coast, is well known for its relaxed, laid back, slow-paced beach lifestyle. And there's no better to place to experience it then at Beach Muffin, a small bakery/cafe and loca…