In Japan train are always on time - always. 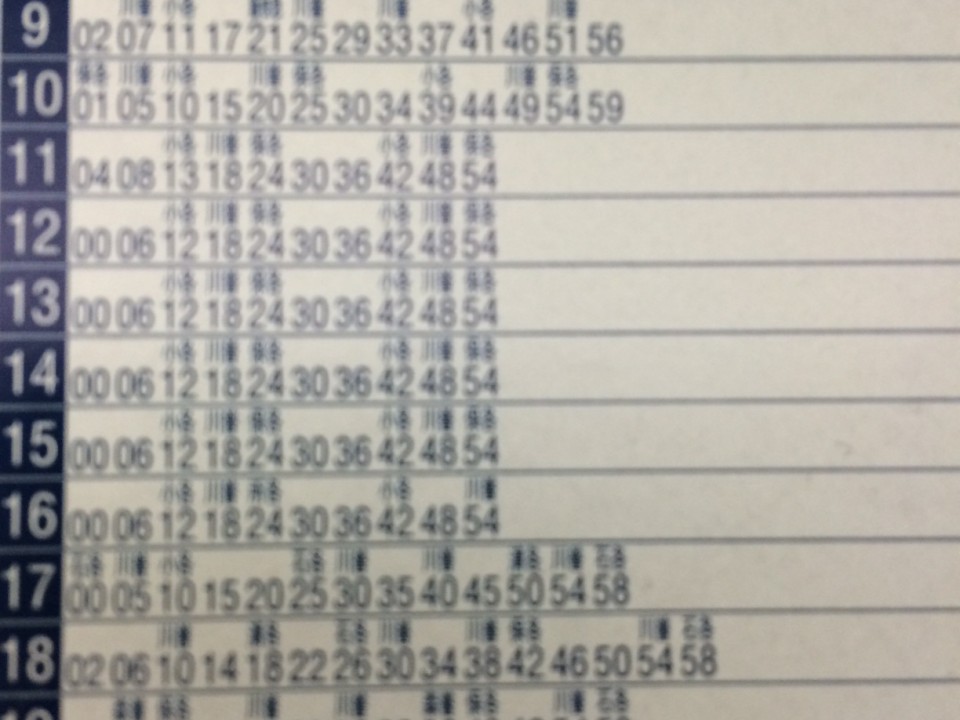 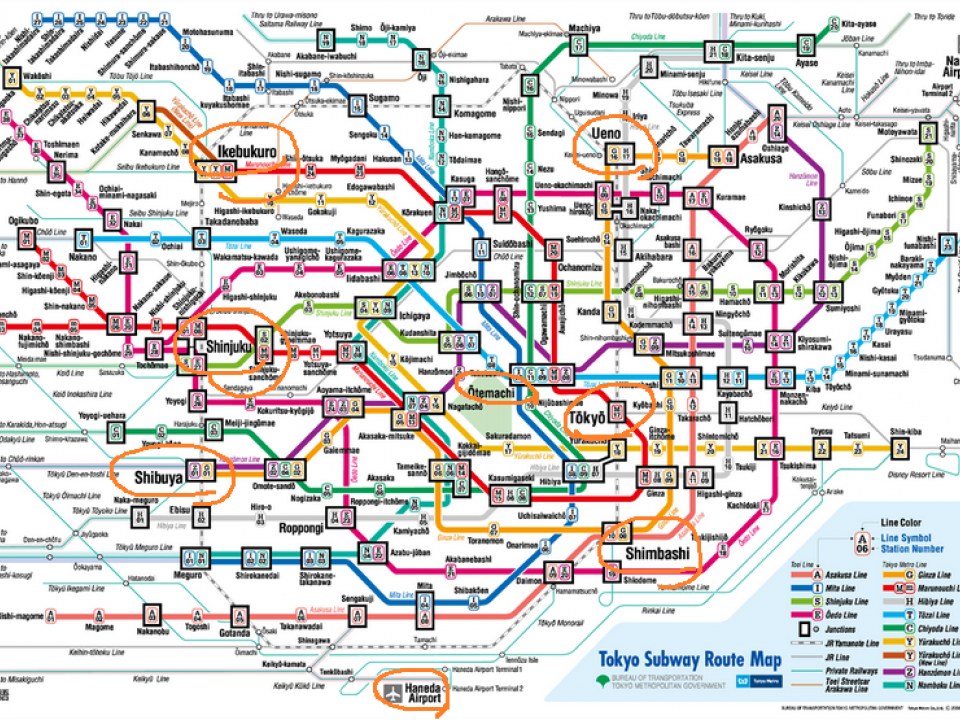 There are many goods things in Japan but there is one thing ingrained in the Japanese ADN and technology: punctuality.

Here, trains and metro and bus are always on time. Never too early (they wait at the station), very very very rarely late (reasons: typhoons, accident but never because they are not ready or there is something on the tracks). When they are late, even 30 seconds, the driver will apologize so profusely that you may want to stop him from jumping of the train in shame and sacrifice.

In many countries train time schedules are quite relative, sometimes totally useless (unless you are Swiss, you will know this situation, but I would not dare to name any country specifically). You can expect to get on the train even though you are a bit late; in some region, the bus might wait for you. Never going to happen in Japan. Only the bus drivers wait for you because they are more than often kind.

Do not expect such a thing here. But don't worry. Unless you are in a very remote place in Japan, you will not need to wait too much. In rush hour, there might be 10-12 trains per hour.

So, stay cool, and get on the next train, it is all right not to rush! 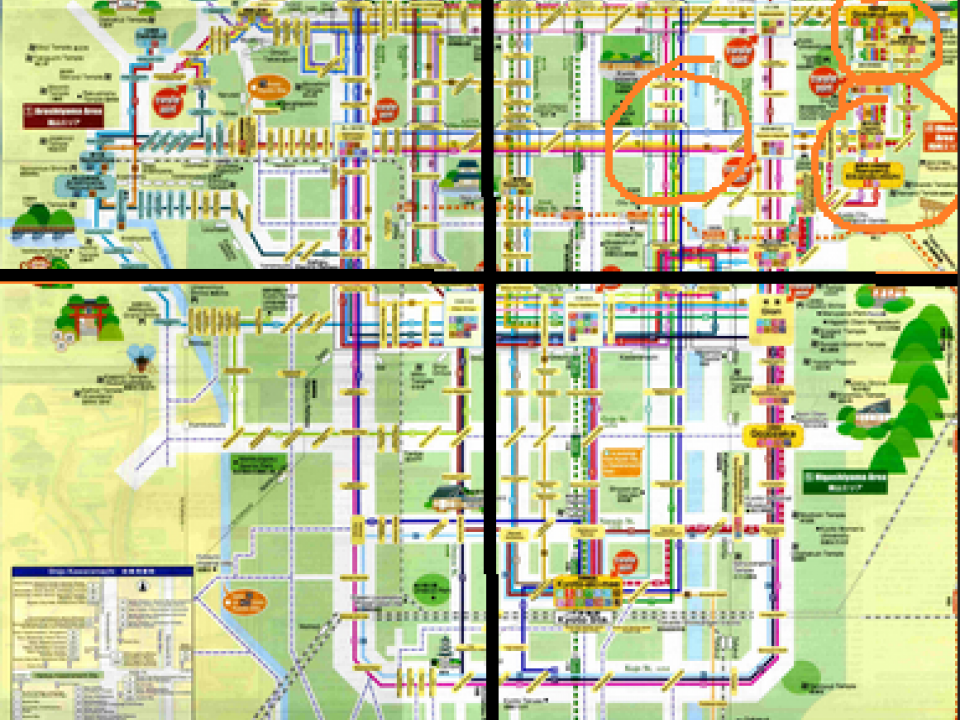 In a digital world with many easy apps, I've found out that the analog way is the faster way for your mind to find order out of chaos.

So, prepare your paper maps and a pencil and be ready to play the game.

First, you circle the station of your hotel, and of major hubs with many lines connecting. In Tokyo, these would be Tokyo, Shinjuku, Ikebukuro, Shibuya, Otemachi and Ueno.

You want to do the same with Kyoto bus maps which are based on a brilliant idea: bus stops are based on touristic attraction. You want to go to the Gold Pavillion, find it on the map and then use my pencil and maze game method... Be careful, scale is not respected on the maps so you might find Arashiyama further away than it looks like.

Then, circle the places you want to go. You might need some time to find them but you will. Then, it is very easy, you start with the start line, where you are now, and you follow the lines so that you can reach the destination through the maze the easiest way. One or max 2 connections. It is possible, there are many possibilities so it's also a good conversation topic over a cup of coffee.

Why it's so complicated

There are many train and metro companies here.
The Japan railways and many other private rail companies such as Keisei, Odakyu, Tobu, Seibu, Hankyu, Hanshin, ...
The metro (private) and the metropolitan metro lines...

some lines change their names on the way. Keisei line is the worst. Try to avoid it at all costs. The metro part of keisei line is Asakusa-line (pink) - if you stay on the Asakusa line, you are safe. But otherwise, it is quite adventurous.

The good news is that all this works very well together and today, the SUICA card is used everywhere so that you can use any transport with only one prepaid card.

But, it is still very tough to fix your optimized journey from point A to point B if you do not write Japanese. another reason why the printed map is handy. 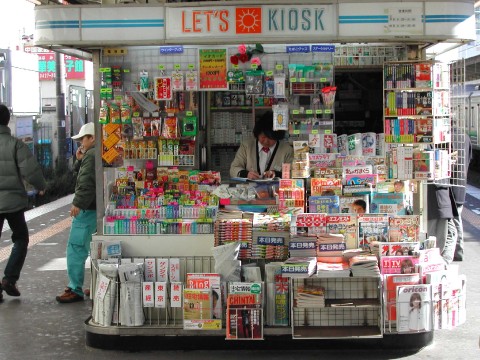