Birth control pills and other contraceptives in Japan – A basic guide 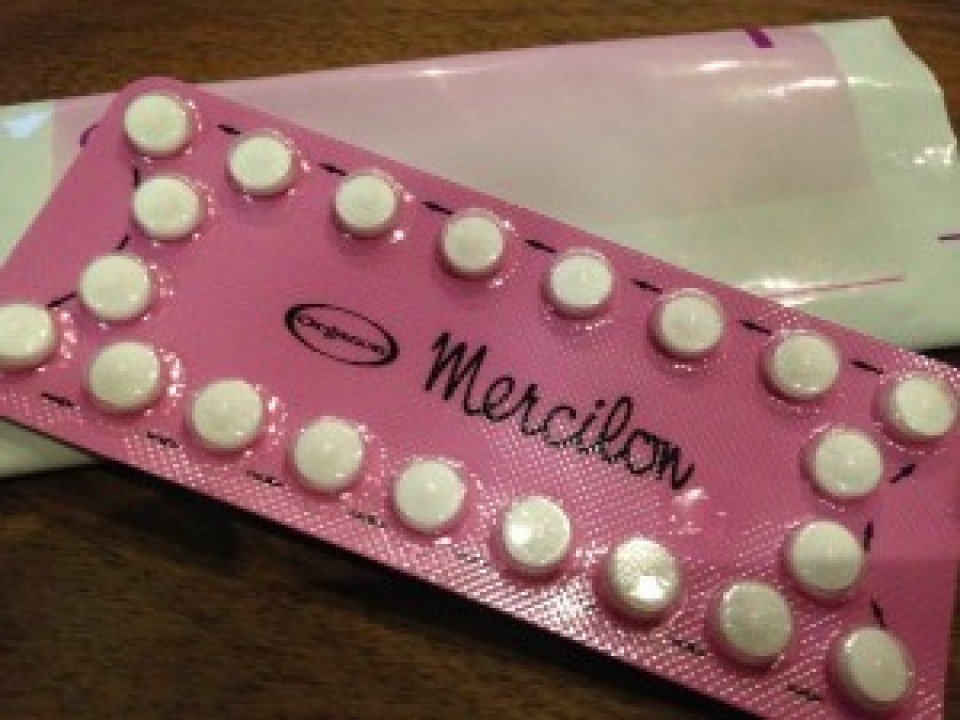 Why can’t I find many choices for oral contraceptives in Japan?

Unlike many Western nations and some Asian countries as well where the use of birth control pills is a common choice for women, Japan still has a long way to go until it nears the same level, partially because of its late legalization in 1999, almost 50 years after approval in the USA. That’s a very late start for a developed nation. Why was it so late? It is said that approval took time due to concerns with side effects of birth control pills such as risk of blood clotting, increased chances of certain cancers and an unsubstantiated concern about a rise in STDs. Some say that there were other political factors behind the late approval in Japan. Nevertheless, it seems that these initial concerns did impact public opinion, as even after oral contraceptives were approved popularity has not greatly increase.

How common is use of oral contraceptives in Japan compared to other nations?

According to the World Contraceptive Use 2014 Report, the most common form of contraceptive method in Japan in 2005 was male condoms at around 40% and birth control pills at a mere 1% , whereas the USA’s use of the same two methods were at 11% and 17%, respectively.

Does this mean I need to bring my own supply?

This doesn’t mean birth control options in Japan are limited. Most women’s clinics have the appropriate match to your needs, but it’s probably best to... 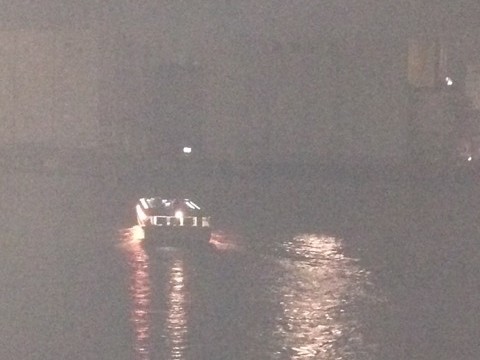 What to do on a rainy day in Tokyo

Many who long for the summer to arrive here in Tokyo scorn the rainy days they must endure during June and into the beginning of July here in Japan. After thirty years in this country and more than … 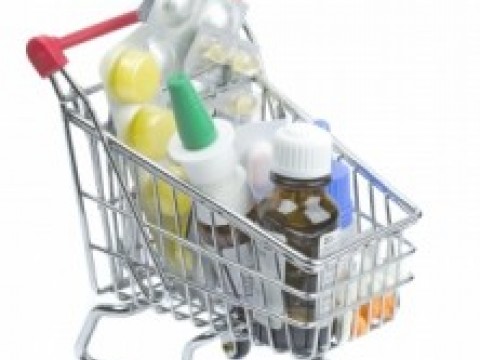 Top Five Most Purchased OTC Drugs by Visitors in Japan 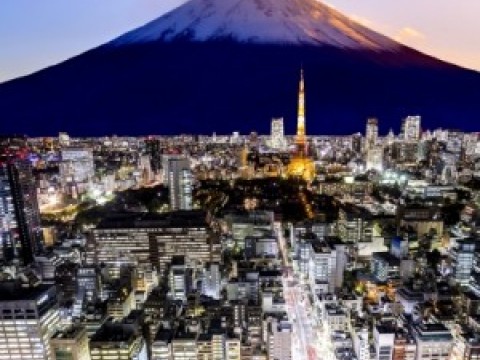 Finding good English-speaking doctors in Tokyo is something that most of us require periodically, as we work and play in this vibrant and sometimes hectic city.There are some listings of doctors … 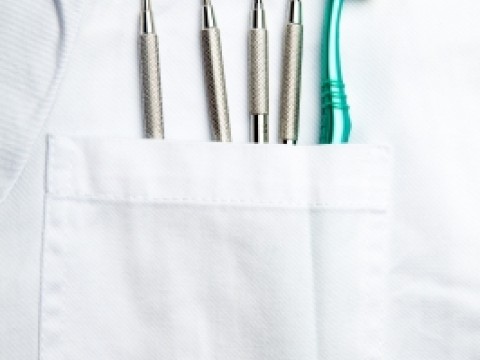 It has been rumored that there are more dental offices in Japan than convenience stores. A quick search reveals this to be true with about 67,000 dental facilities and “just” 54,000 convenience store…