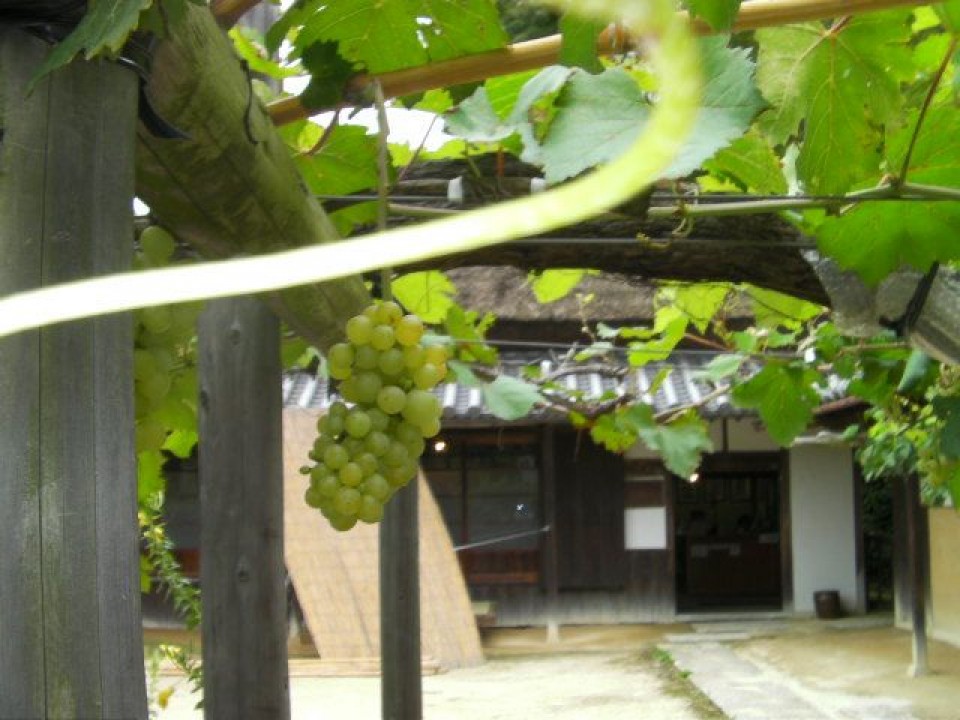 Do you know Yumeji Takehisa? Even if you don’t know the name you are probably familiar with the work of this artist from the early 20th century. Sometimes referred to as Japan’s Toulouse Lautrec, Yumeji was active during the Belle Epoque of the Taisho era during which the nation lived in relative peace and stability. He travelled abroad extensively in Europe and the United States years before it was fashionable or even possible for most people.

Given all this, the most fascinating thing about Yumeji is that he was from the rural community of Oku Town, in what is now Setouchi City, Okayama Prefecture. His birthplace has been perfectly preserved and is open to the public, providing a glimpse into the life of the artist who gave us the magnificent paintings of beautiful Japanese women sitting on park benches wearing kimono that draped elegantly over their body. In those paintings, Yumeji literally put the viewer in the picture by having the subject gaze out at us as if we were the object of longing.

The coolest thing about his birthplace is that he lived there and it is rare to have the chance to walk in the footsteps of someone who has made such an impact on the art world. Besides his art, Yumeji’s life and humanity are on display. He studied, travelled, painted, had a wife and children and ultimately died. We can see this from the photos on the walls. Despite the superiority of his art, he was after all, a human being trying to have a positive effect on society.

Yumeji was interested in the accurate portrayal of life in Japan and achieved it through his impressionist style which was on par with any of his European contemporaries. To begin the journey of understanding Yumeji, start at his birthplace. The spirit of his art will be your greatest souvenir. 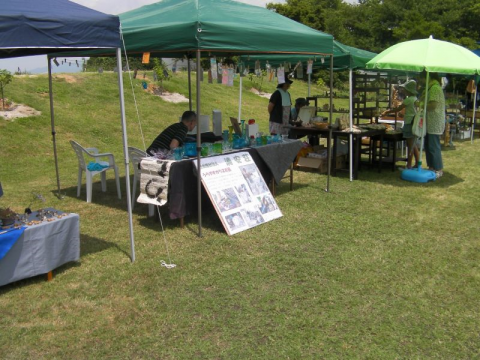 Nippon Olive’s Olive Garden Market offers one more reason to visit Ushimado. Held one Sunday a month from 10 am to 4 pm, the market has continued to gain momentum since its creation at the beginning …