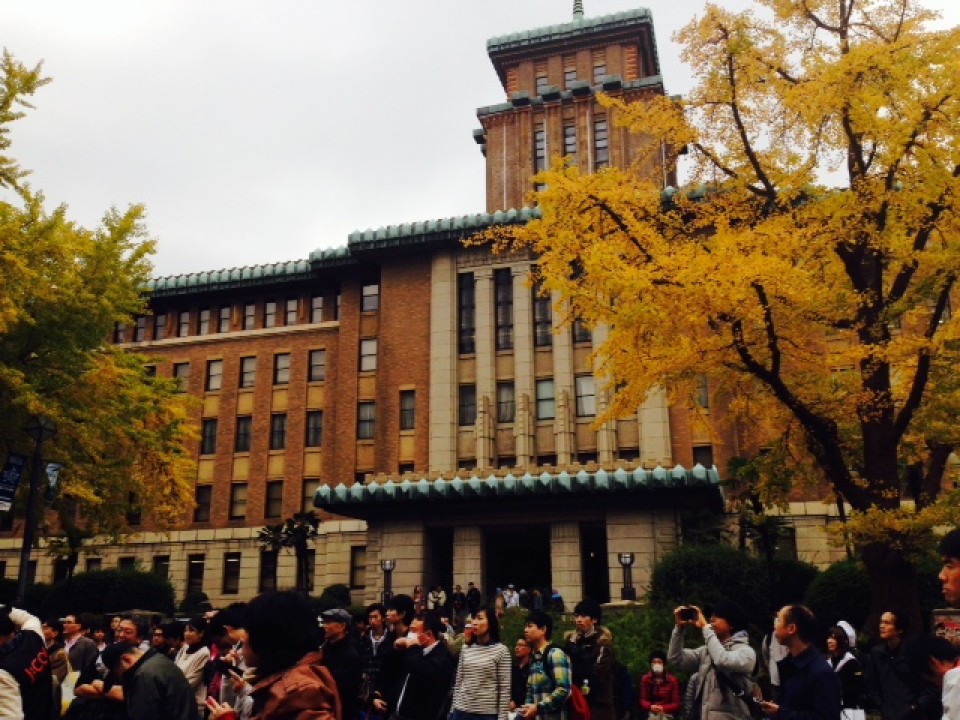 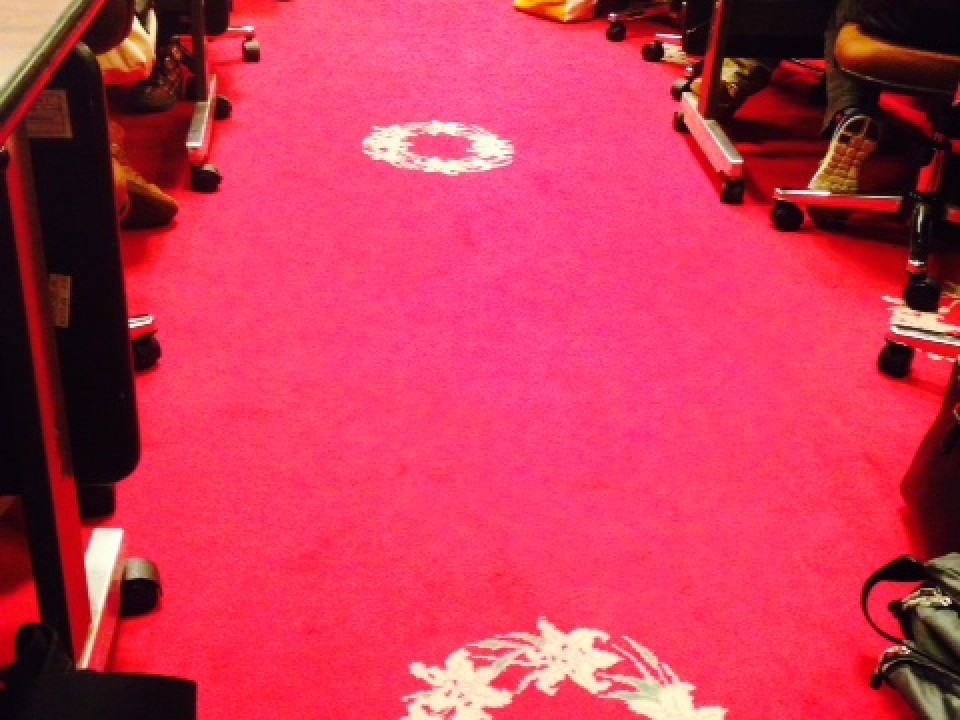 One of my absolute favorite places in Yokohama is the Kanagawa Prefecture Headquarters, called “Kanagawa Ken Hon-cho”. Until air travel allowed visitors to come via airports, Yokohama was Japan’s front door to the world. Officials wanted this building to have a view of the ocean and to showcase Japan to all the internationals coming ashore from the Oosan-bashi pier. We can now tour this rare masterpiece for a peek into how Japan expressed itself to the world in the 1920s. You can also guess at a bit of influence from Frank Lloyd Wright’s work for the original Imperial Hotel and this was the first achievement in combining a Western look with the 5 level design in traditional temple architecture across Japan. This building not only welcomed the world in the early 1900s but also sparked an extended period of unique Japan-Western design in buildings across the Nation.

Karo Obi was the 26 year-old architect who won the right to design this building and it wasn't until after 27 years of living in Yokohama that I finally had a reason to step past the guard gate that surrounds the building. A former colleague was hand picked by Kanagawa’s new Governor to help with prefecture PR and he asked me to come over and brainstorm about how Kanagawa might become an easier place for international visitors to explore.

I now consider it quite ironic that I was going to offer ideas for PR but had yet never set foot in one of Kanagawa’s proudest and most richly historic landmarks. I am a huge fan of anything that has to do with real estate, i.e., buildings, land, developments, city planning, smart city, basically anything that has to do with how space can be turned something unique, creative and drenched in the mood of the times.

This building is one of three super historical buildings in the vicinity. A trinity of buildings known as “King”, “Queen” (the Yokohama Customs Office) and “Jack” (the Port Opening Memorial Building). Just FYI, you might notice several bars and clubs called “Joker” in the area which I can’t help but think is a play on the King, Queen, Jack themes to these historic landmarks. 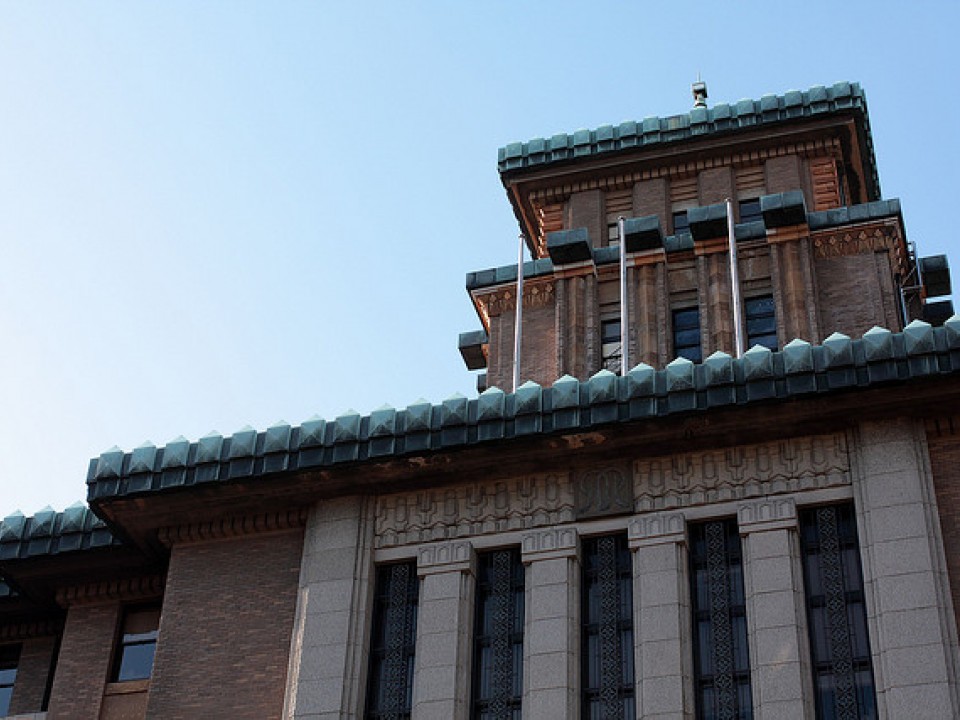 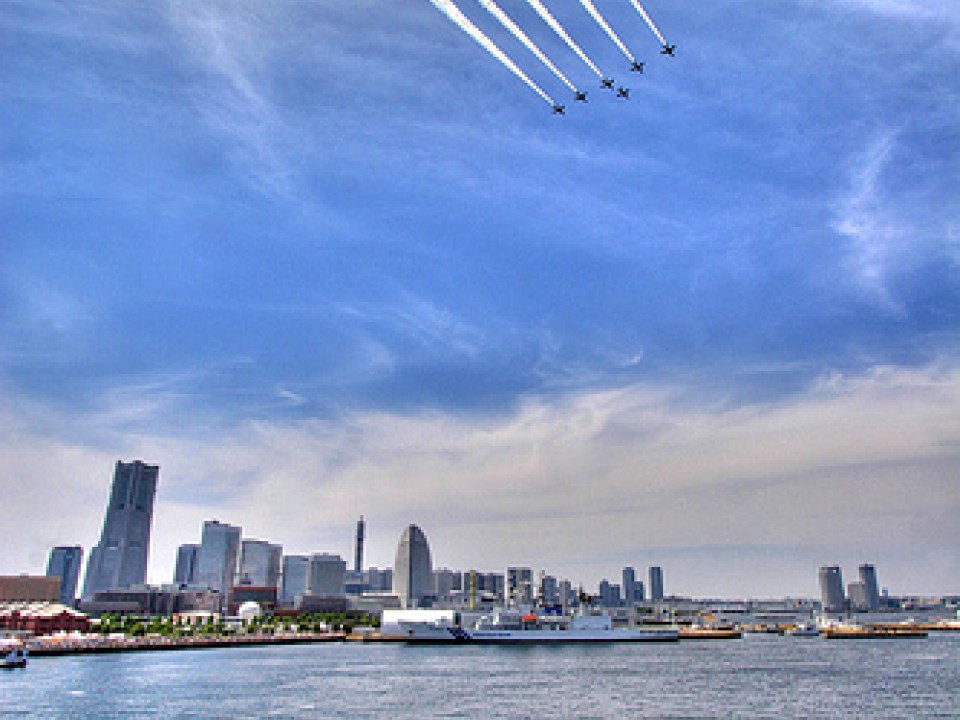 I have several favorite areas in this building but here are my top three:

There is a beautiful statue of a mother carrying her child on the first floor, just inside the main entrance. You will see the traditional elevator directly in front of you and the life-sized, golden statue is standing regal in the left hand corner of the foyer. This is a work done as a symbol of Japan’s stance on nuclear weapons and you can understand the message loud and clear as the mother protectively holds her baby with one arm and stretches the other palm-up out to the side. This desire never to have Hiroshima and Nagasaki repeated anywhere in the world ever again is expressed with wordless strength here, much like the general consensus of feeling I get from my Japanese friends and colleagues.

The building is done in a very large square with an open courtyard at the center. I like to gaze from the hallway windows down into the courtyard and try and imagine what it may have been used for over the years. I can imagine workers gathering there early in the morning for a “Taiso” stretch or maybe bringing out chairs to eat their bento box lunches under the sunshine in Spring. The shape and the size of the courtyard entices my imagination and since there has not been much “modernization” done anywhere in the building, it is easy to pretend you are back in the early 1900s thinking about what Japan will look like in 2014.

The 6th floor roof area. There is nothing very special or exotic about the Honcho roof except for the tower just in the middle that looks like an independent building and is unique to Japanese architecture. Other than that, it looks as if the roof has not been touched since being built and that is exactly why it is so cool to visit. No one has built a beer garden here, there are no funky picnic tables or outdoor cafes. It is simply a place to feel the breeze coming off Yokohama Bay, gaze at the cruise liners parked at Osanbashi pier, take in the view of the Bay Bridge off in the distance. From the tar asphalt floor, the small photo gallery just before you step out on the roof balcony, the iron-cast platform where you might catch a silver-haired couple posing for a snapshot with beautiful blue ocean as their backdrop. This is a quiet place from a special era in Japan. Cherished and maintained by the Kanagawa government with the typical Japanese attention to detail and caretaking, this building glows as an example of how Japan presented itself to the world in the 20s. 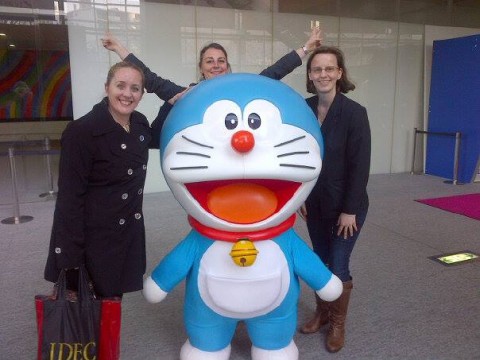 Doraemon, a Nostalgic Childhood Cartoon Character for All Japanese

I remember waking up early on a Saturday morning with my sister in Hawaii to watch our favorite Saturday morning cartoons. Of all, I liked Scooby Doo the best. Why? Because he was like me, he was cre…