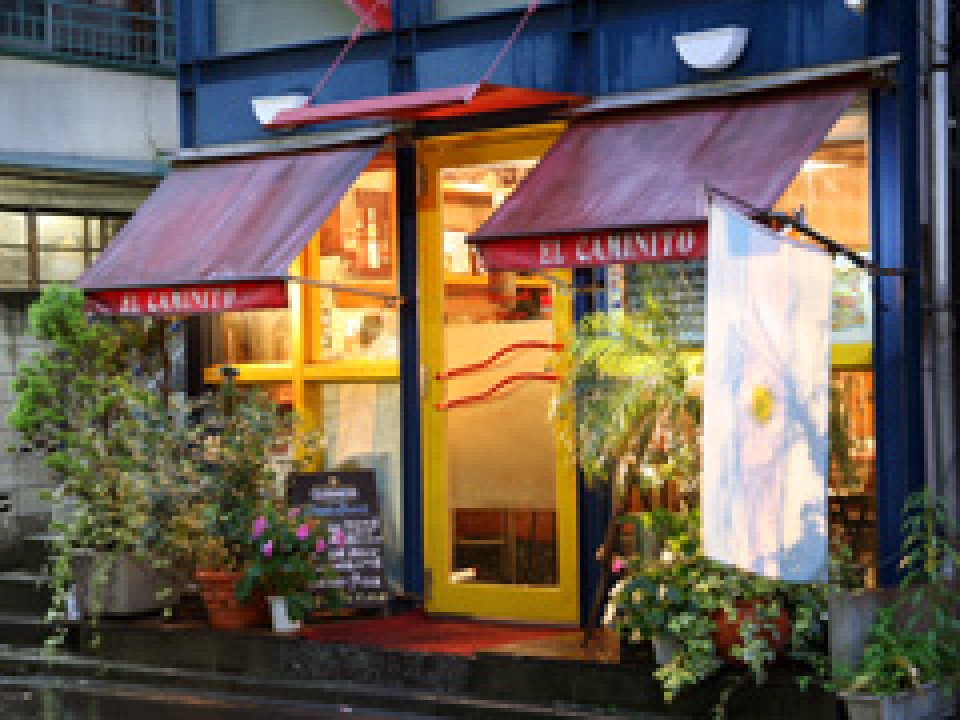 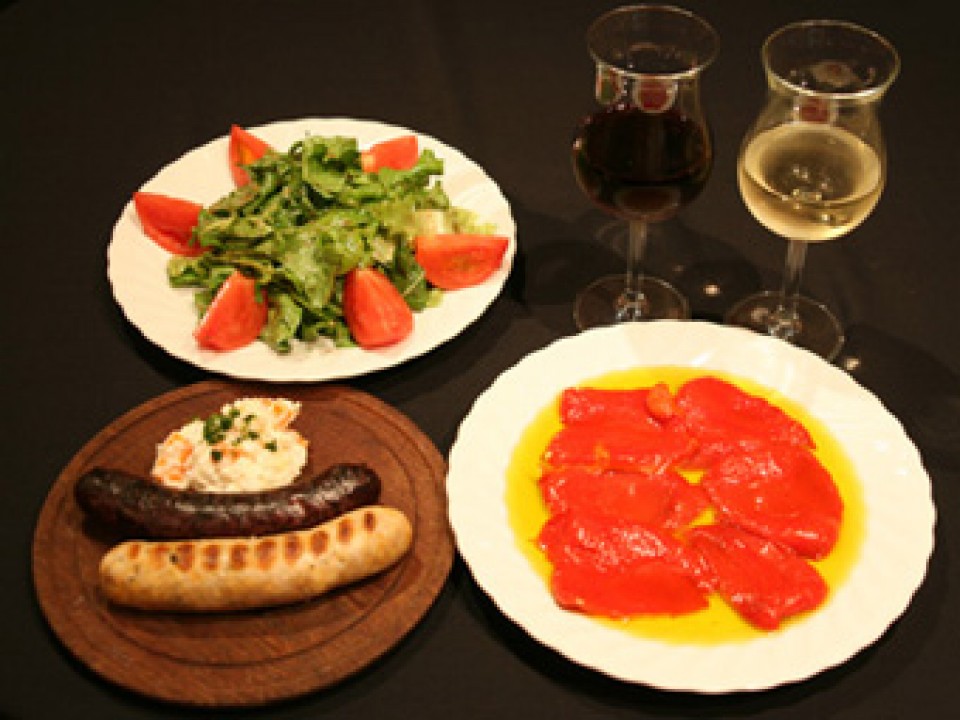 Tokyo features culinary delights from all over the world, but one country that is vastly under-represented is Argentina. Originally colonized by Spain and then having a vast influx of immigrants from Italy, Argentina cuisine is a mix of the two old world styles with a new-world twist. Empanadas (originally from Spain), milanesas (Italy), and world-famous Argentine beef are the cornerstones of any Argentine meal.

Below are the only (as far as this author knows) three Argentine restaurants in Tokyo.
*Note that none of these restaurants serve Argentine beef, as it is not yet allowed to be imported into Japan.

Founded in 1998, El Caminito is the granddaddy of Argentine restaurants in Tokyo. Named after the famous and colorful street in Boca in Buenos Aires, El Caminito is helmed by an owner-chef who had lived in BA for 10 years.

The interior offers a plethora of Argentine memorabilia like boleadoras (lassos used by gauchos), bandoneones (tango accordion), and other knick-knacks.

Located in Akabanebashi, the restaurant is a bit hard to find, but can be recognized by the huge Argentine flag out front. The restaurant is quite small, so reservations are recommended. 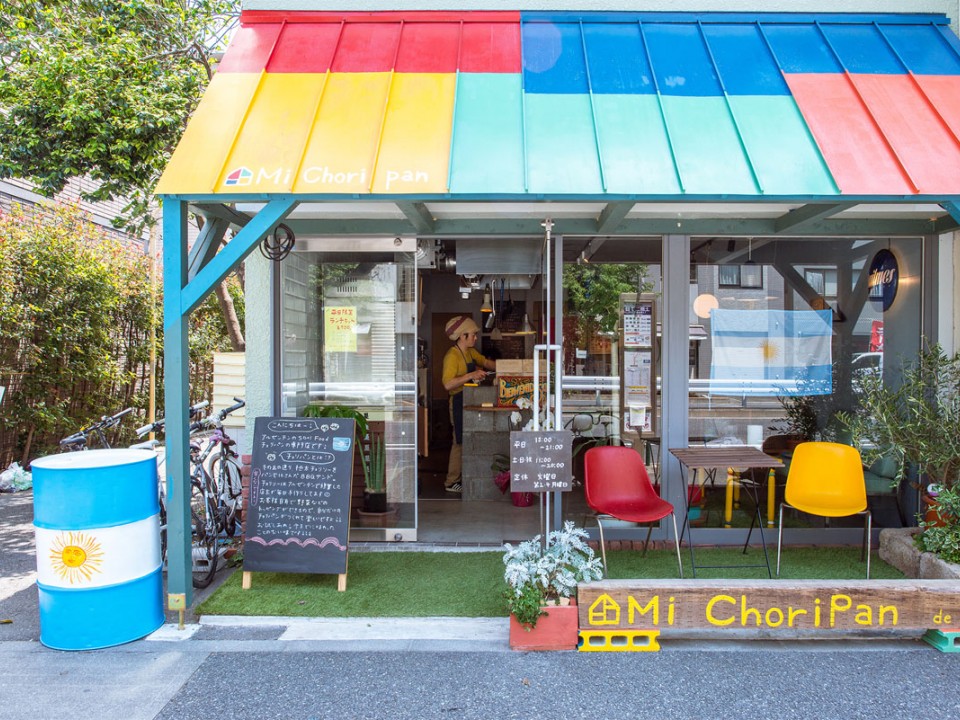 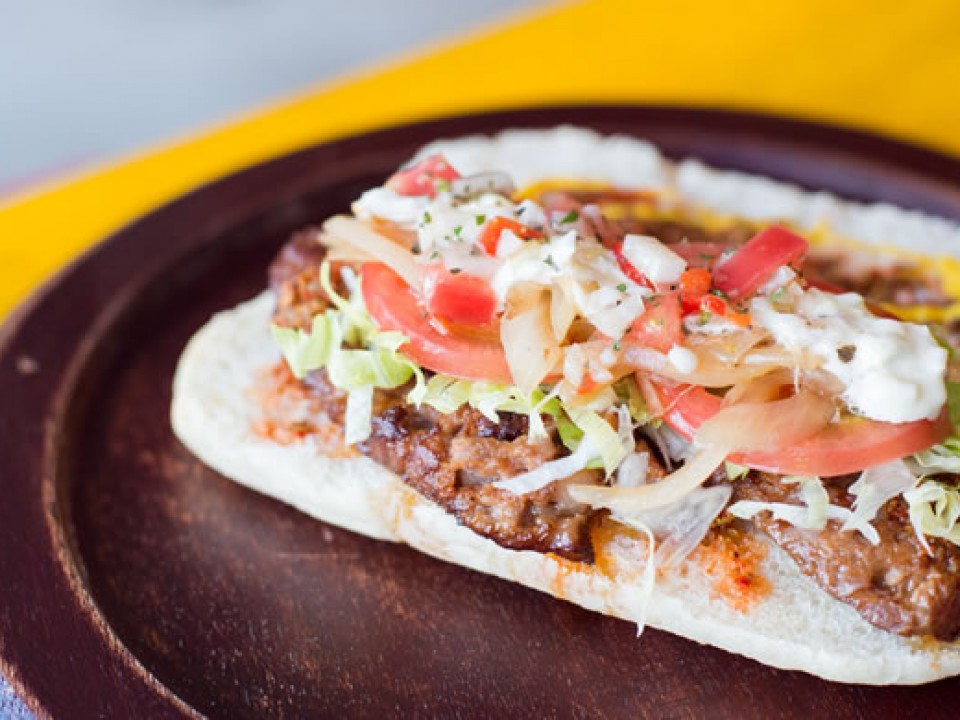 Choripan is a Spanish portmanteau chorizo and pan - literally sausage and bread. It's that simple. Choripan is usually eaten in Argentina a side dish within a larger barbecue (asado), but this small shop with the Japanese shokunin mentality focuses only on this one item.

This one main item can be arranged in different variations using the home-made chimichurri or other sauces. Empanadas and Argentine beer are also available. While not very suitable for a large dinner, Mi Choripan is great for a quick meal and beer. 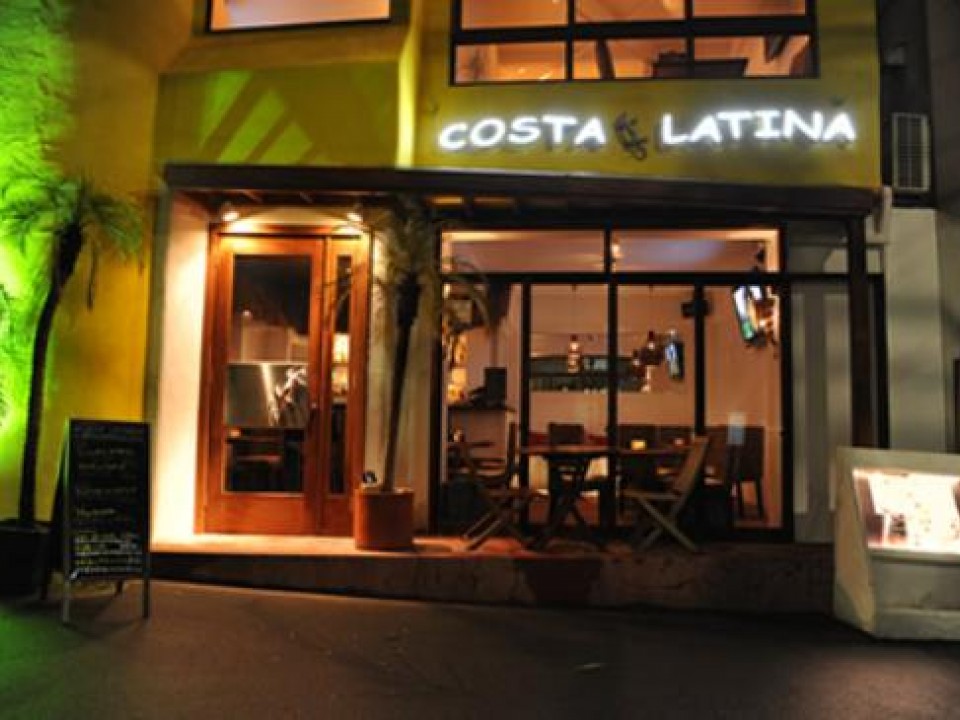 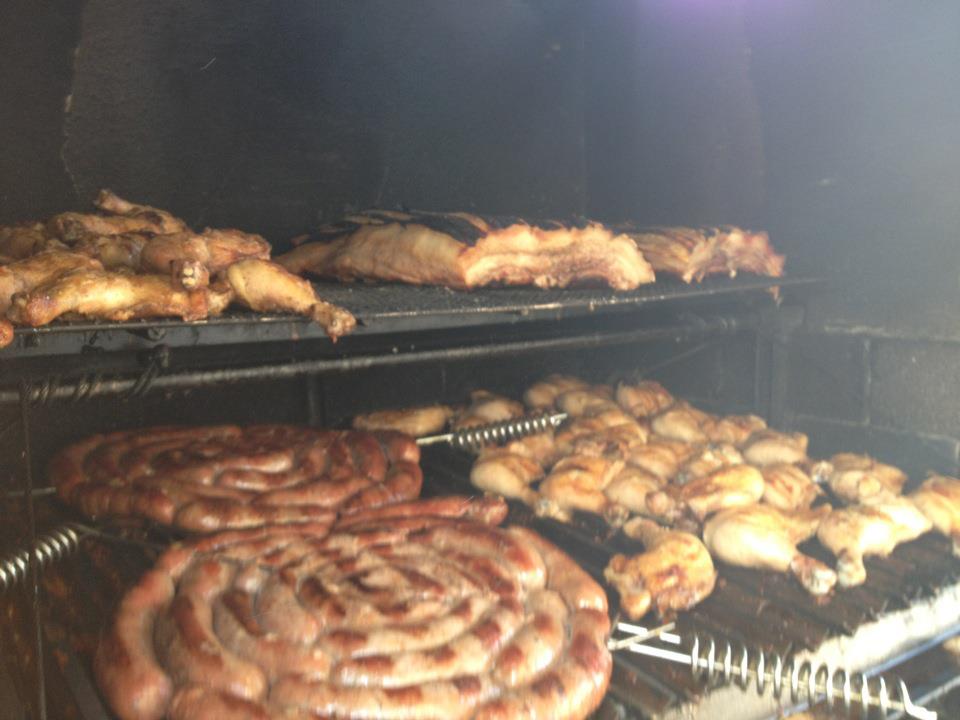 Costa Latina doesn't market itself as an Argentine restaurant, but more of an all-around 'latin' place. The food is a mix of Argentine staple like empanadas as well as items from Mexico or Colombia.

What's not to be missed is the Argentine-style barbecue on the roof (reservation required). 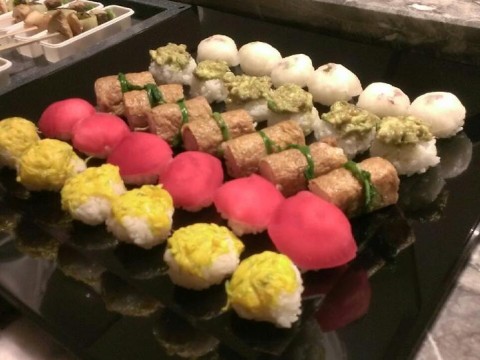 Shojin Ryori, or shojin cuisine, is the form of Buddhist cuisine that is popular with the vegetarian/vegan foreigner crowd here in Japan. Traditionally the food that Buddhist monks make for themselve…

NicoNicoPark (http://www.meijijingugaien.jp/english/park.html) is a nice park for small children. It's located in the old Olympic village in Meiji JIngu Gaien and is close to batting cages, the Olymp…

Can you recommend a department store in Tokyo?

Mitsukoshi and Isetan are the two biggest department store brands with several branch locations around Tokyo. The best are the Isetan in Shinjuku or the Mitsukoshis in Ginza or Nihonbashi.

What can you tell me about Japanese "snack" bars?

"Snack" - or sometimes called pubs, or pub snacks,- are small, Japanese style bars. They can be found in any neighborhood in Tokyo or any other town in Japan.They can be intimidating to enter for t…