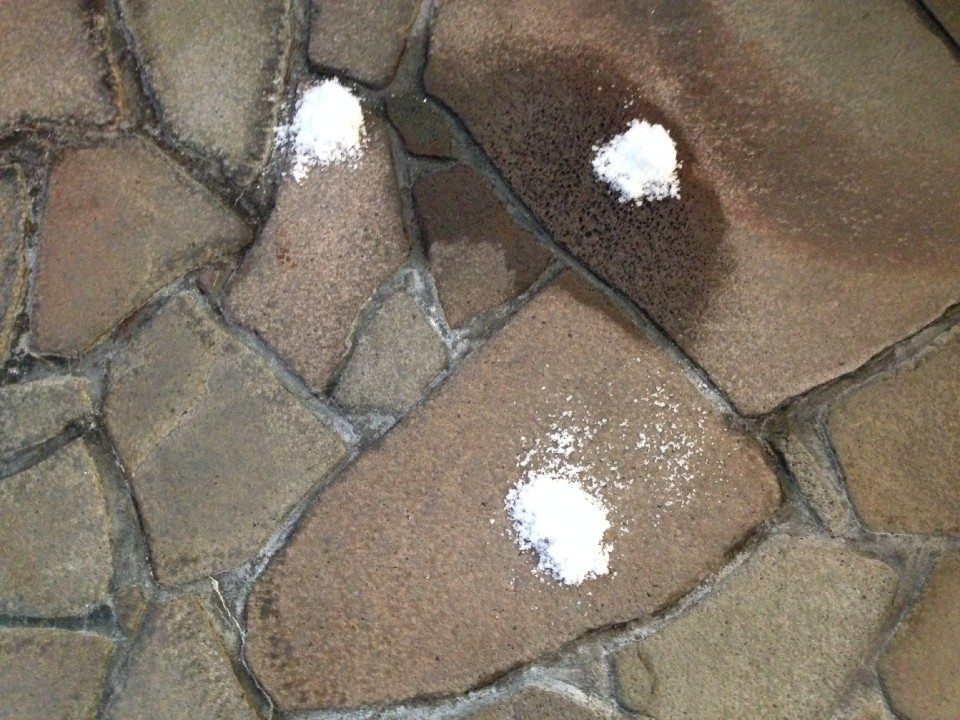 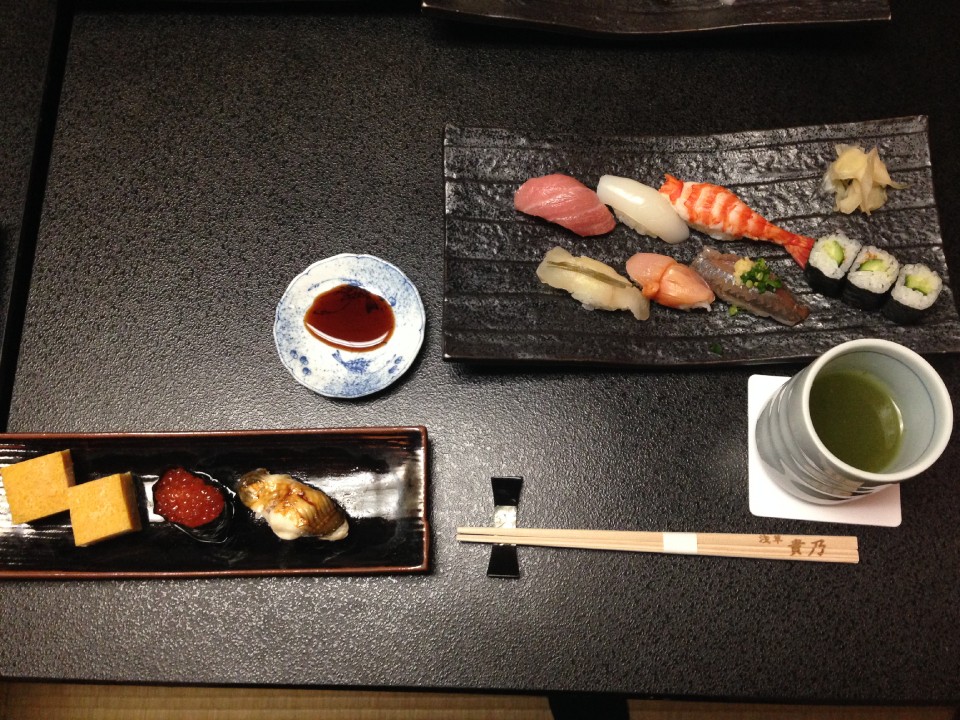 Purified before our Sushi Meal

Have you noticed a little mound of salt at the entrance of a restaurant during your visits to Japan?

Salt was always a very important part of the Japanese diet and the ancient salt fields you see across Japan will attest to its importance in keeping Japanese people strong and healthy. Salt from the Setouchi area in Japan is still available and you will actually see salt from various locations in Japan sold at the local gift shops when you go outside big cities.

Salt is considered a purifier too. So the salt at the entrance of the restaurant or the salt given out at funeral services in subtle tiny packets can cleanse you of possible less-than fortunate circumstances and make sure no ill-feelings attach themselves to patrons entering an establishment. It reminds me a bit of the tealeaves we grow outside our homes and doorways to keep the bad spirits away.

Another story told to me recently by my friend in Asakusa is that since wagons in Japan used to be powered by oxen, and basically only the wealthy could afford to travel that way, store owners would put a small mound of salt outside their front door to attract the oxen for a little lick. A little lick turns into a longer wait and by that time, the wealthy person using the wagon would disembark and have a few bites at the restaurant.

So when you see some salt at the entrance of an establishment, don't step on it, even more than that, don't try to taste it either. Just remember how the substance purifies and how ancient business owners used it to attract clientele. 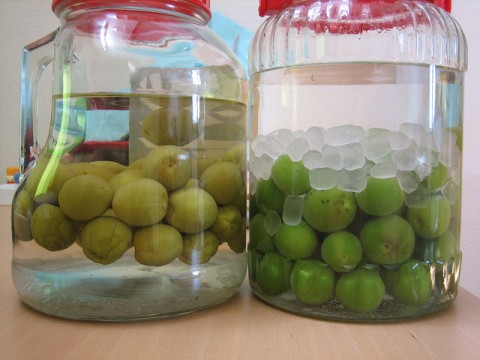 When you are supermarkets, you must have seen a bunch of bottles and suger on sale these days. Yes, this time around the year is the time to make your own Umeshu and Umeboshi at home in Japan.Umeshu … 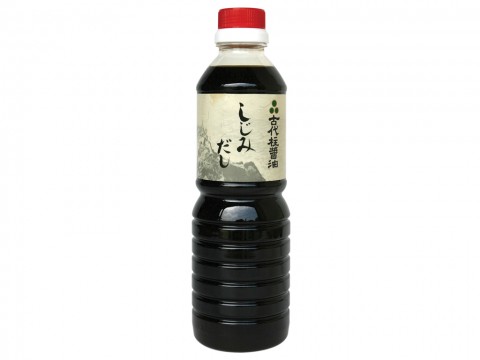 Soy sauce seems to make its way into all of Japanese cuisine one way or another. Often times just as a replacement for salt in cooking. I find that my bottle in my apartment most commonly makes its w… 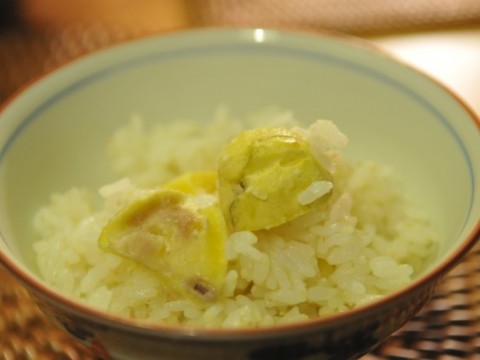 My favorite food during the autumn is kuri-gohan, which is sticky rice mixed with sweet chestnuts and red beans. The stickiness of the rice and the sweetness of the chestnuts go perfectly together. I… 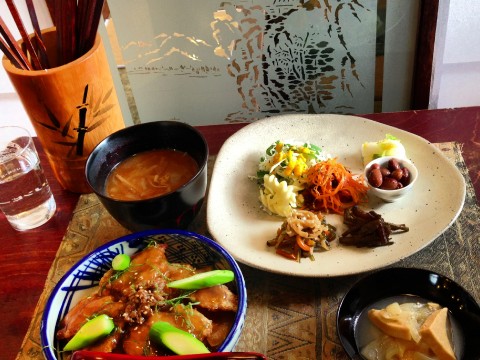 As a long-time resident of Japan who eats a vegan diet most days, vegetarian and yes have to cave and be pescatorian at times (due to necessity of eating foods made with fish stock), it is easier tha… 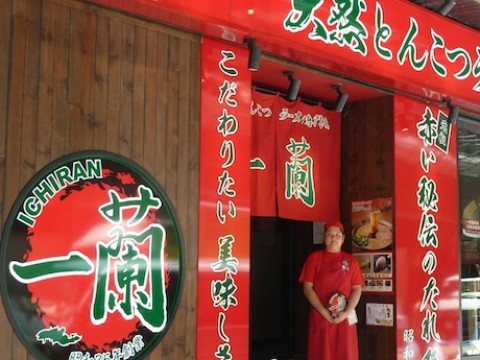 Ramen has a long history in Japan and also is a very important culture in Japan. Each ramen restaurant has its own taste. But very known for particular types are miso, soy sauce and salt based soups …