Going to Kamakura, Japan? My experience for you!:) 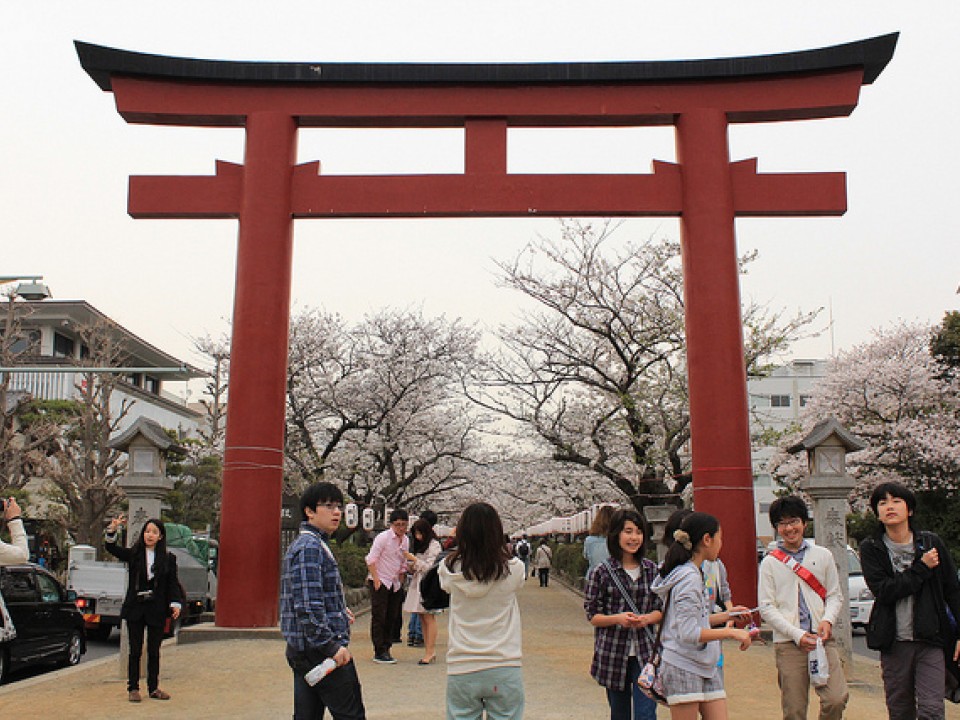 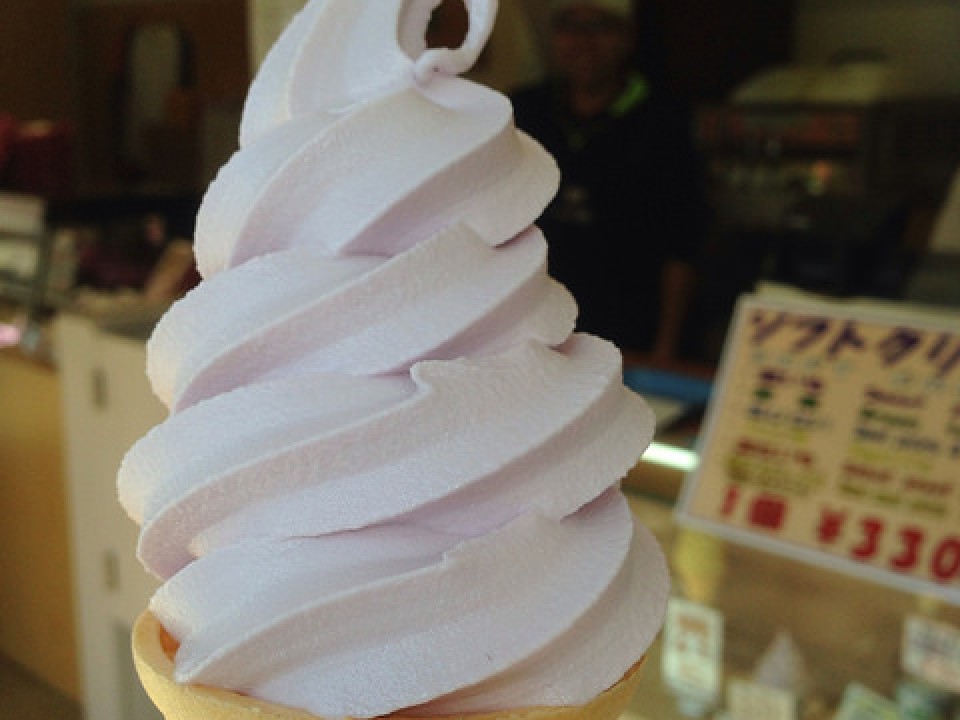 Today I visited Kamakura, a city rich in history, which was once the capital of Japan from 1185 to 1333. There are several well-known historical locations in Kamakura, such as the statue of Amida Buddha and the Tsurugaoka Hachiman-gū shrine. However, rather than exploring these popular areas, I decided to drift aimlessly through the unfamiliar streets and take my time walking through Komachi Dōri. As I walked passed the Torii (the red Shintō gate), which marked the beginning of the street, I found myself dazzled by the number of stores that filled it. This was the first time I was able to explore Komachi Dōri as well as the rest of Kamakura on my own schedule. While investigating the stores, I realized that they were a combination of modern and traditional. The significant contrast between seeing an elegant kimono store followed by a modern comic shop was shockingly amusing!

As I slowly walked and kept my senses alert, I felt as if I was in a Miyazaki Hayao movie. Since I was visiting Kamakura around dusk at 5pm, the sky was beginning to embrace an orange-pink shade of the setting sun by the time I was halfway across the street. The wind was blowing gently, carrying frequent whiffs of sweet senbei and an occasional note of jazz music, which leaked from the various establishments. People were walking passed me towards the station and several stores were beginning to tidy-up. The tranquility in the atmosphere was almost palpable.

Before reaching the end of Komachi Dōri, I turned into a small neighborhood behind an ice cream shop. Small trees bent down as if in welcome and so I stood still, allowing a moment to absorb the peace. I left the small neighborhood with a few precious photos for proof of the moment and continued the last few steps to exit the street. Entering the bustling main road was a slap back to reality when I smelt the fumes and heard the engine noise.

Instead of walking towards the shrine I walked back along the street parallel to Komachi Dōri towards the station. On the way, I bought an Ajisai Ice cream, which was a combination of two tastes; maccha and murasaki imo (Taro root). I was very excited because it looked delicious, but unfortunately it tasted like edible soap. I am not sure whether the soap taste was from the macha or the murasaki imo but in any case, I do not recommend this treat…
I turned right to reenter Komachi Dōri to see what it looked like at night. Now, the store lights illuminated the street and shutters were being pulled down. I heard several workers from the shops say ‘otsukare!’ meaning 'good work!' with an enthusiastic voice and everybody was getting ready to head home, including me. 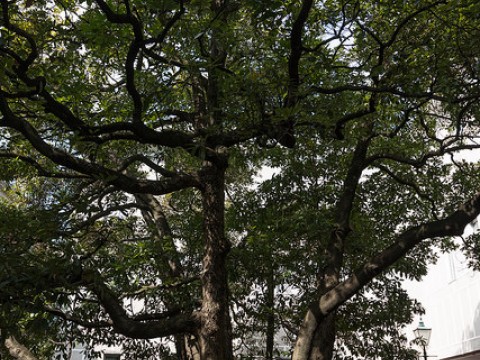 My Peaceful Enlightenment at the Yokohama Archives of History:)

On March 21, 2015, I had the opportunity of exploring the Yokohama Archives of History (Yokohama Kaikō Shiryōkan) located in Kannai, Yokohama. This museum focused primarily on the years between Commo…

Purchasing a real samurai sword in Japan is very difficult, especially after they enforced the laws against the possession of knives a couple years ago. I also assume that taking a samurai sword out …