A national treasure and a symbol of hope in Japan 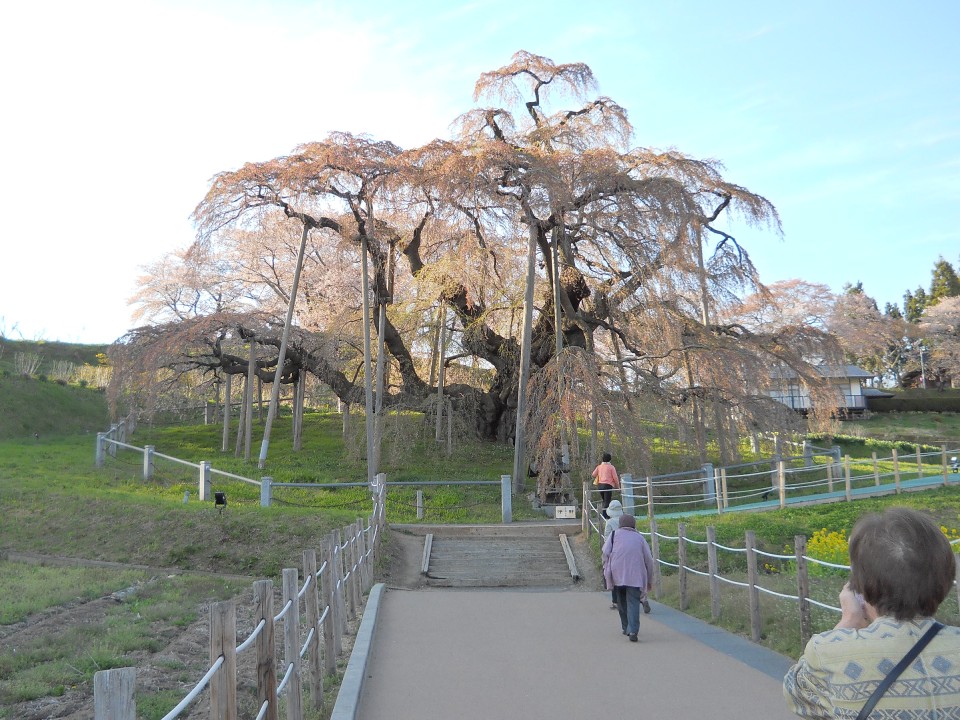 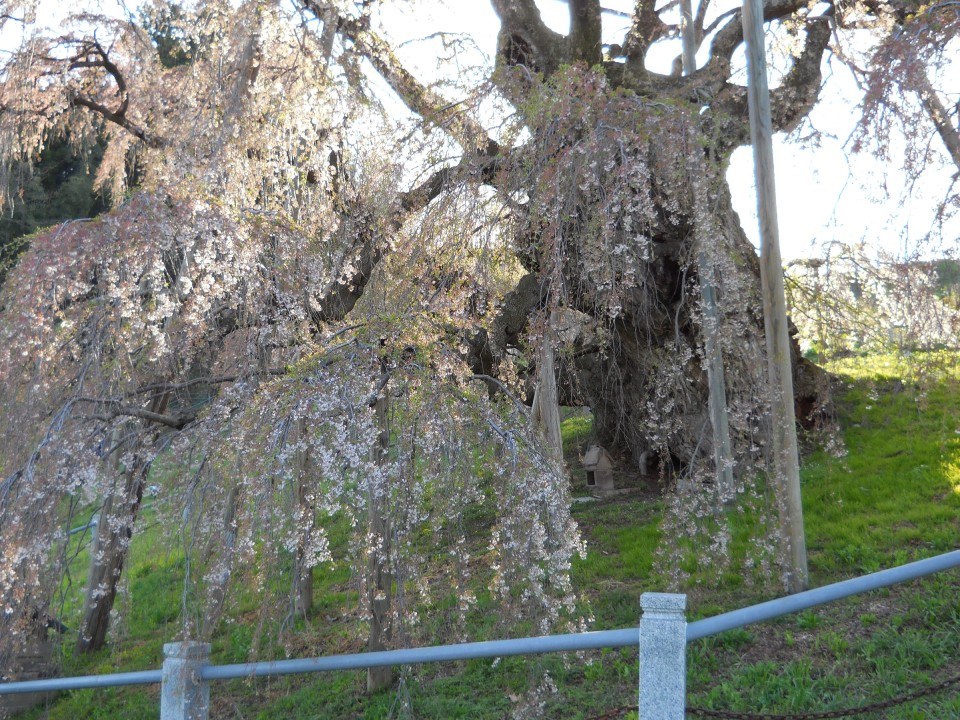 I would like to introduce you to one of the five great cherry trees of Japan: Miharu Takizakura. It is also one of three giant cherry trees of Japan. It was designated a national treasure in 1922. Apparently, polls frequently rank it as the number one tree in all of Japan. While in Japan last April, I took a bus tour to see this 1,000+ year old cherry tree. According to the literature, the tree is almost 40 feet high, the trunk circumference is approximately 31 feet, the east-west spread is 72 feet, and the north-south spread is 59 feet. I could actually feel the beauty of nature just by walking around the tree, taking photos, stopping to make an offering and to say a quiet pray. I simply stood there in awe of its magnificence; just breathtaking.

I was told that the tree suffered some damage from heavy snow in January 2005, breaking several branches. So the residents brushed off the snow and built wooden supports to limit the damage. You can see some of those support beams in my photos. The amazing thing is that it was unharmed by the 2011 Tōhoku earthquake and tsunami while the town of Miharu suffered demolished houses and damaged streets. Such resilience!

Mid to late April is the best time to view the peak flowering season. There are great little shops to visit and to get a souvenir -- my favorite: cherry blossom ice cream!!!!!!!!!!! 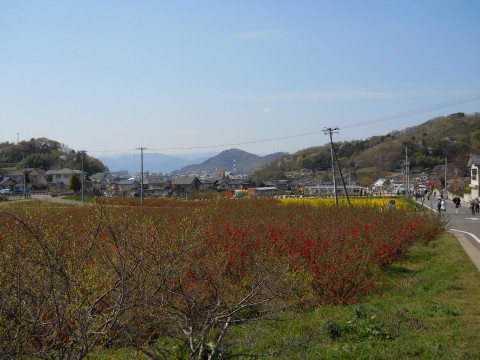 Mt. Hanamiyama is a park on the slopes surrounding a rural farming neighborhood just outside of central Fukushima. It is a satoyama, a forested hill district close to a rural community. This is a w… 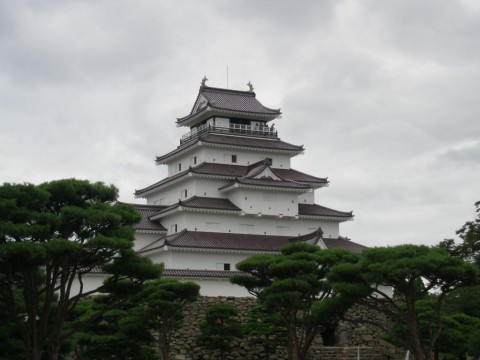 I first visited Shibata in April 2013. Shibata is located in Niigata prefecture which is on the western coast of Japan's main island and is known for its pristine landscape. Within the prefecture i… 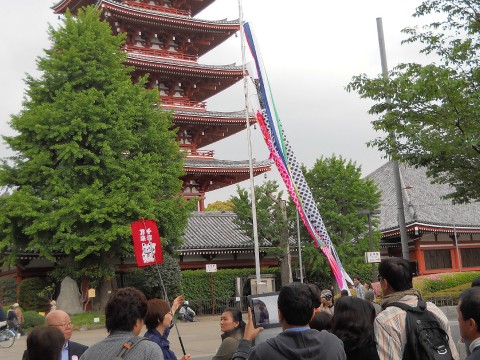 On my first visit to Tokyo, I signed up for a half day tour of Tokyo Skytree and Asakusa via Hato Bus tours. Hato, http://www.hatobus.com, has a number of different tour packages ranging from half d… 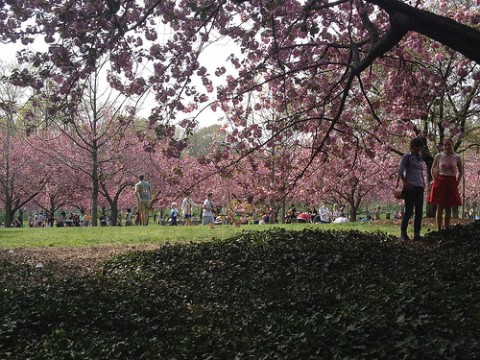 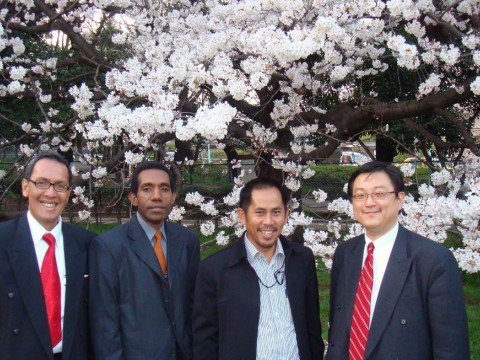 Kinuta Park as one of the best hanami park in Tokyo 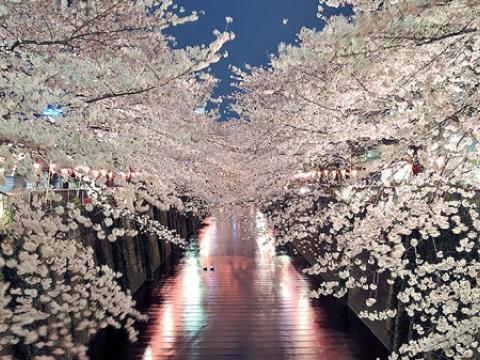 The neighborhood of Nakameguro (nickname Nakame) is packed with great little boutiques, cafes, and restaurants. The beautiful tree lined canal (cherry blossoms in hanami season) is perfect for a day … 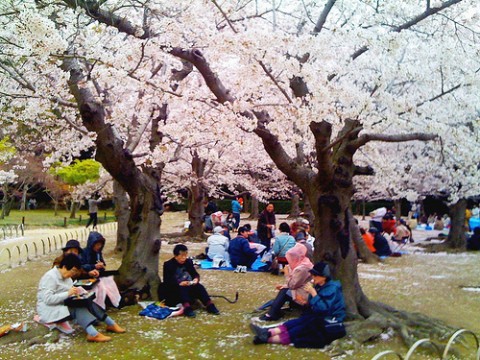