Haneda Airport is much closer to the center of Tokyo 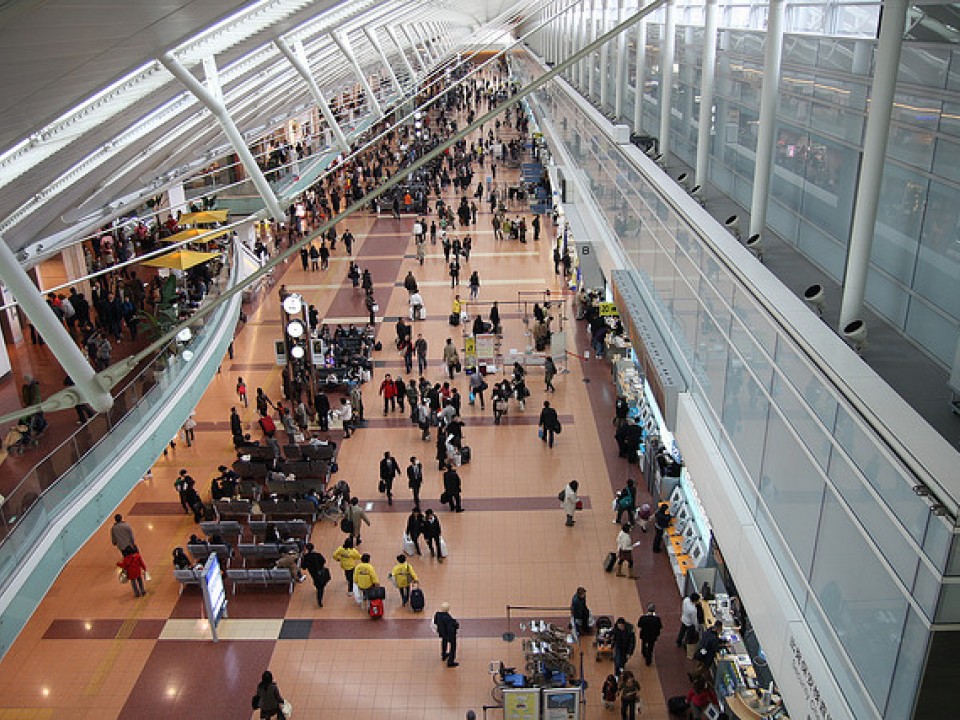 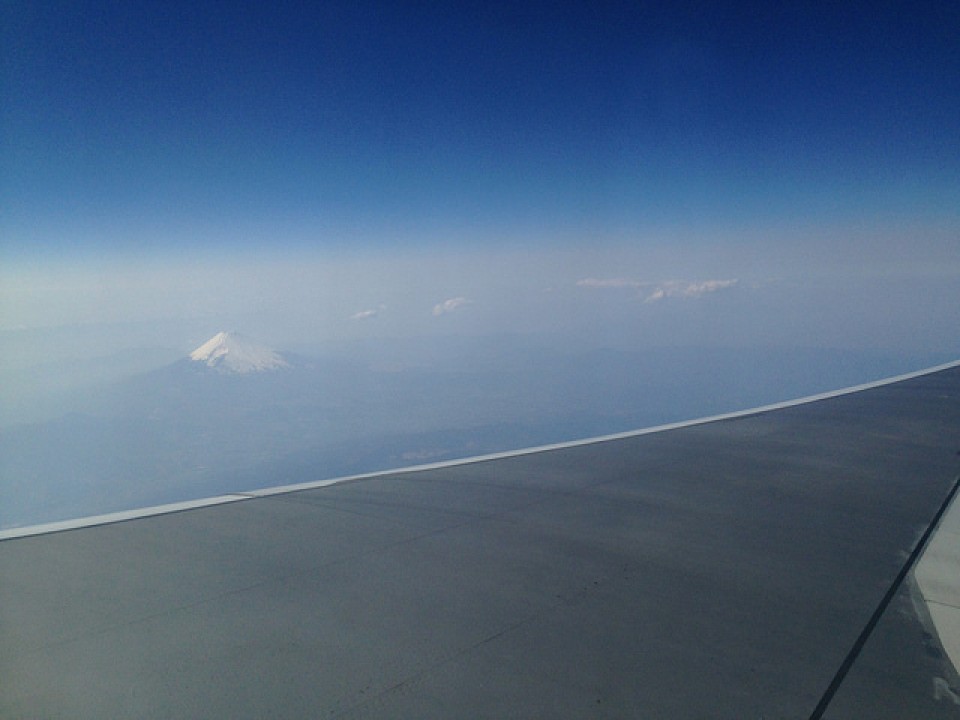 Haneda airport is much closer to the center of Tokyo and it is very convenient to travel to Yokohama as well. When I came into Haneda airport and use to live in Hamamatsucho (Tokyo), I took a monorail which goes back and forth from Haneda airport to Hamamatsucho, which was extremely convenient and very close. The only challenge I had was when my flight came in very late, the monorail service stopped so I had to find other transportation method.

Just as I described on my Narita Airport information article, this one shows similar information and it illustrates which airline flies in and out of Haneda airport. Haneda airport has 3 terminals, Terminal 1, terminal 2 and the International Terminal. Terminals 1 and 2 are mostly dedicated to Japanese domestic airlines. Terminal 1 hoses Japan Air Lines (JAL), Sky Mark Airlines, Starflyer and JTA. The Terminal 2 accommodates All Nippon Airways (ANA), Air Do, Starflyer and Solaseed air.

The International terminal has 3 floors and the departure terminal is located in the 3rd floor, arrive on 2nd floor and transportation is on the first floor. The monorail and Keikyu Train terminals can be found on the second floor.
The map displays Information Counters, Money Exchange Booths, Duty Free Shops, Elevators, Baggage Service Counters and Smoking Areas.
The airport is easy to get to and also to get out of. 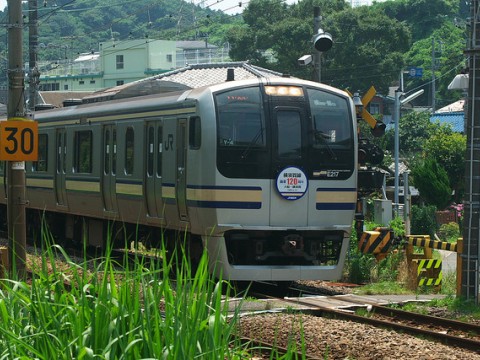 If you want to save some money on transportation but don't want to take the bus fearing traffic, you should take the Yokosuka line. The Yokosuka line will only take about 30 minutes longer than the N… 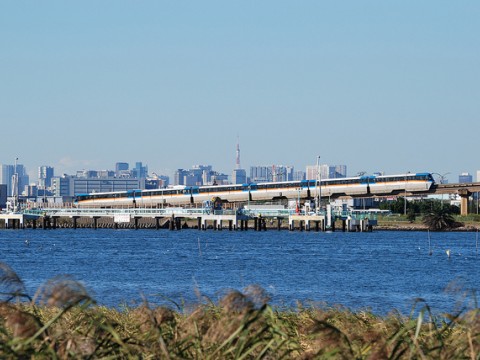 The answer to this question really depends on where in Tokyo you ant to go to. If you want to get to the Shinagawa area or anywhere on the Keikyu and Asakusa lines, you should take the Keikyu line. I… 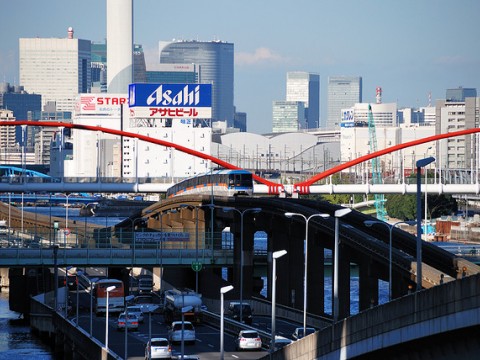 Purchasing a real samurai sword in Japan is very difficult, especially after they enforced the laws against the possession of knives a couple years ago. I also assume that taking a samurai sword out …