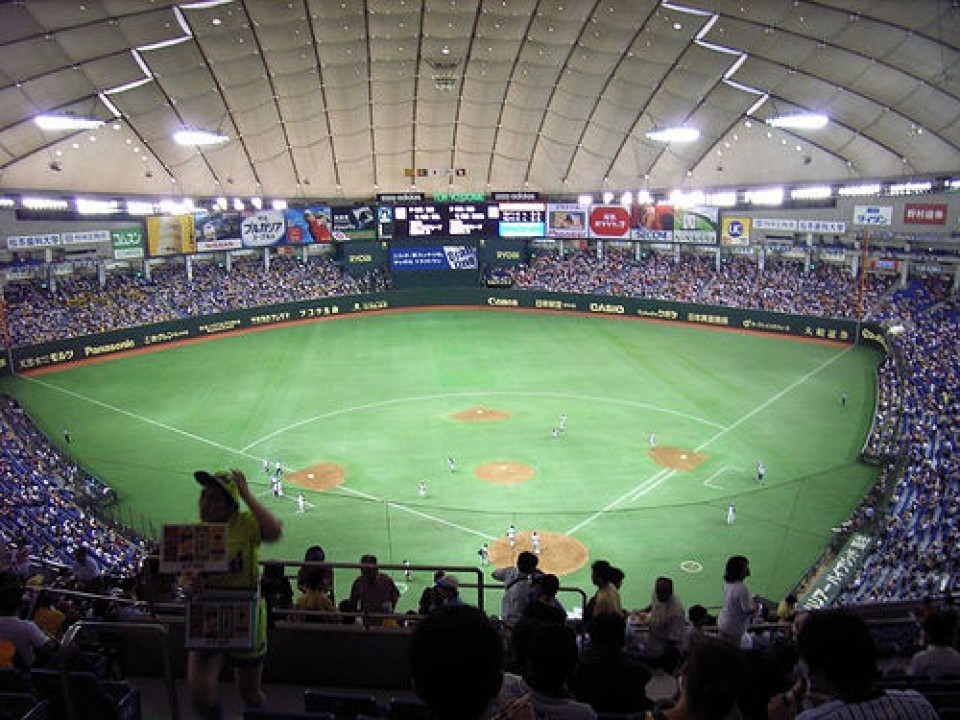 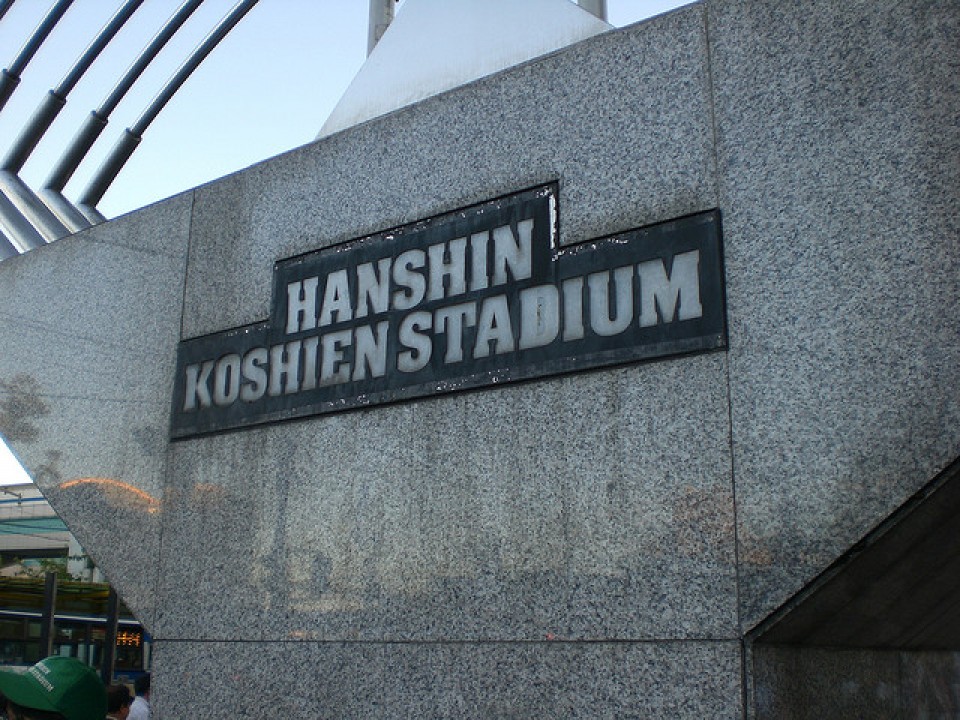 Certain things go with Japan in summer: fireworks, matsuri (festivals), cold beer on a rooftop and, of course, baseball. Between the months of April through October, you can flip through TV channels and, somewhere, odds are better than even that a game will be shown somewhere. Known as Yakyu （野球） in Japanese, the game has transfixed the country since the 1930s, when a group of US professional players came over for a series of exhibition games as the professional leagues in Japan were starting out.
Nippon Professional Baseball, as the professional teams are collectively called, is comprised of two leagues: The Central League and the Pacific League. Each league fields 6 teams and the teams are usually sponsored by corporations. As opposed to the civic-centric teams in US Major League Baseball (such as the Los Angeles Dodgers, St. Louis Cardinals, etc.), Japanese pro teams are usually identified by their corporate sponsors and many teams are located in the same city or area. Only recently have Japanese teams begun to attach local names to their teams in an effort to foster a more loyal fan base. The team names, as well as some of the stadium names, may take a little while to get used to. They are, along with their home base city and stadium:

The background of Japanese baseball 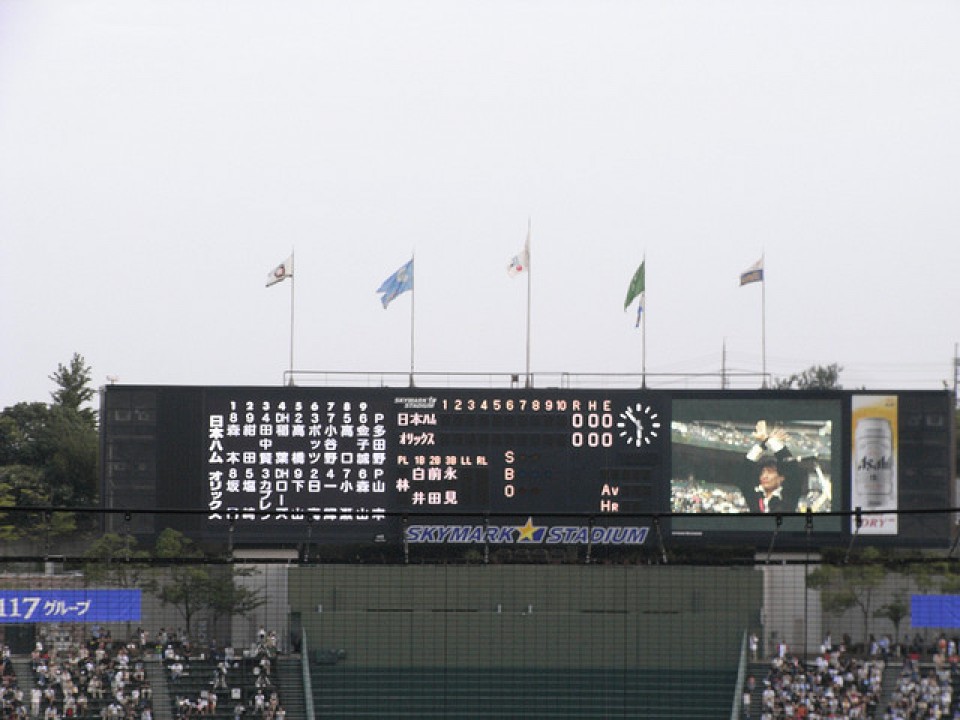 The level of play in Nippon Professional Baseball was long considered to be lower than that of the US Major League Baseball, but some of Japan’s recent exports to the US MLB have shown that Japan is producing players who can compete at the highest levels of the game. Presently, the US MLB considers the Japan league to be at the “4-A” level, which is one level lower from the MLB itself. The gap between the two leagues is narrowing quickly.

Nippon Professional Baseball was formed in 1950, but 6 of the 12 teams in the league were formed prior to that, when the league was known simply as the Japanese Baseball League (日本野球連盟 Nihon Yakyū Renmei). The JBL was created in 1936 and ran through 1949, with the exception of 1945 when there was no league play.

The undisputed leaders of Nippon Professional Baseball are the Yomiuri Giants, who have snagged 22 championship titles. 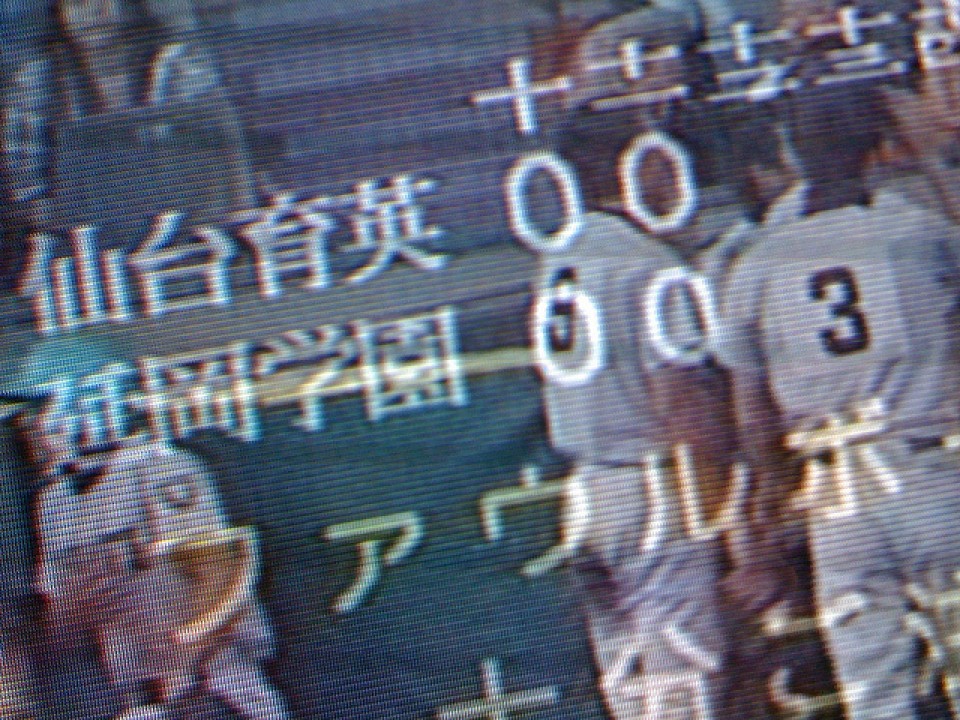 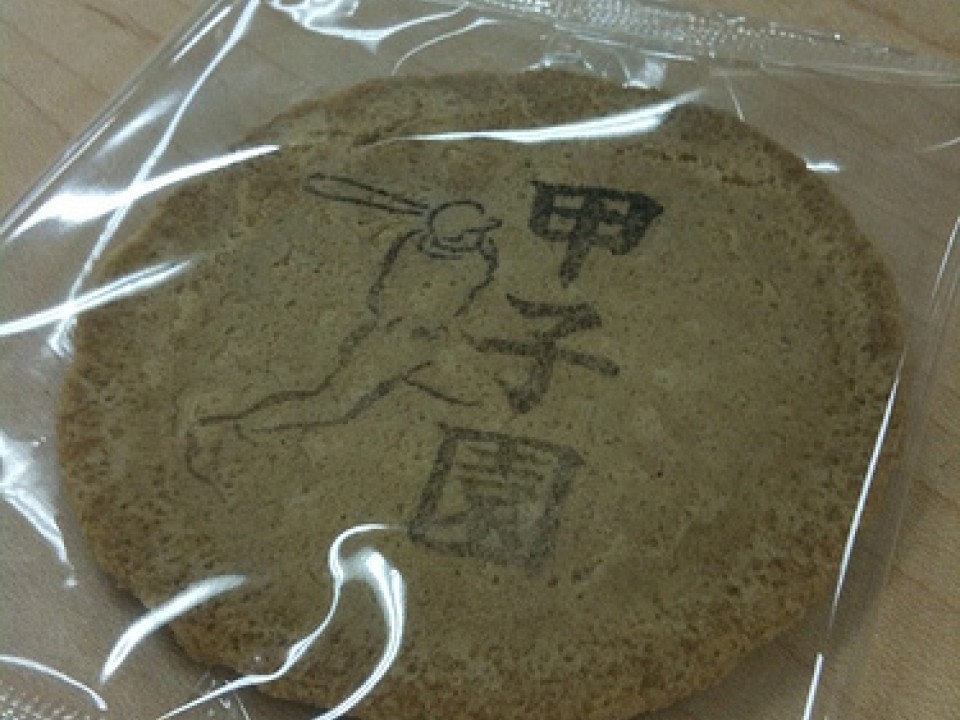 While professional ball gets most of the summer press, there is also a high school tournament held every August at Hanshin’s Koshien Stadium which grips the nation and is arguably the largest single amateur sporting event in the country. The National High School Baseball Championship (全国高等学校野球選手権大会 zenkoku kōtō gakkō yakyū senshuken taikai) was started in 1915, even before the professional leagues began operations. 49 teams, representing teams from each of Japan’s 47 prefectures (with two representing Hokkaido and Tokyo, Japan’s largest prefectures in terms of size and population, respectively) participate in a single elimination tournament. Regional tournaments are held throughout the summer to determine who gets to go to Koshien. 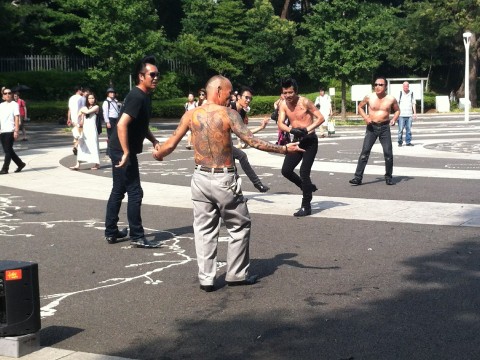