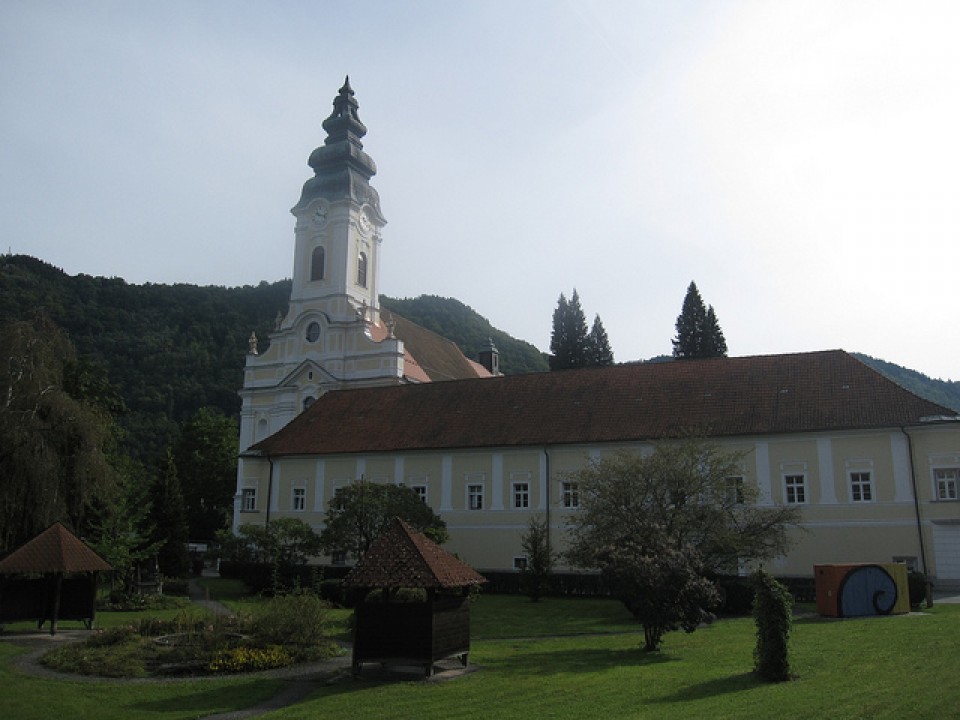 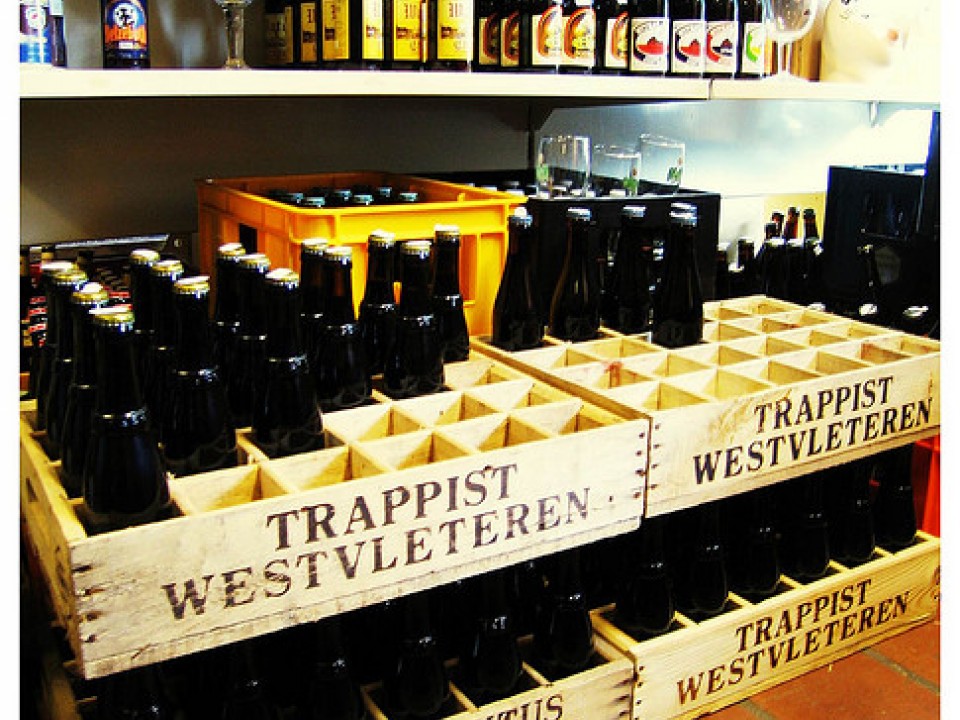 The Order of Cistercians of the Strict Observance is better known throughout the world as Trappist. The order is Roman Catholic, cloistered contemplative monastic monks and nuns who live in monasteries. Originally part of the Cistercian Order, the Trappists broke off to form an independent order with approval from the Pope in 1892.

Several things distinguish the Trappists from the Cistercians and other monastic orthodox orders. First, though the monks and nuns do not speak unnecessarily, since all idle talk is discouraged, they do not take a vow of silence; hence, much more is known about the Trappists and their customs than what transpired in many other monasteries.

Second, the order does not require a strict abstention from alcohol. As a result, Trappists are famous for their beers, which are quite unique. Unlike most beers, Trappist beer contains residual sugar and yeast, so they continue to improve with age.

There are currently nearly 170 Trappist monasteries and convents in the world, with 20 located in Asia. 7 of these are also located in Japan.

The Trappist Shudoin in Hakodate 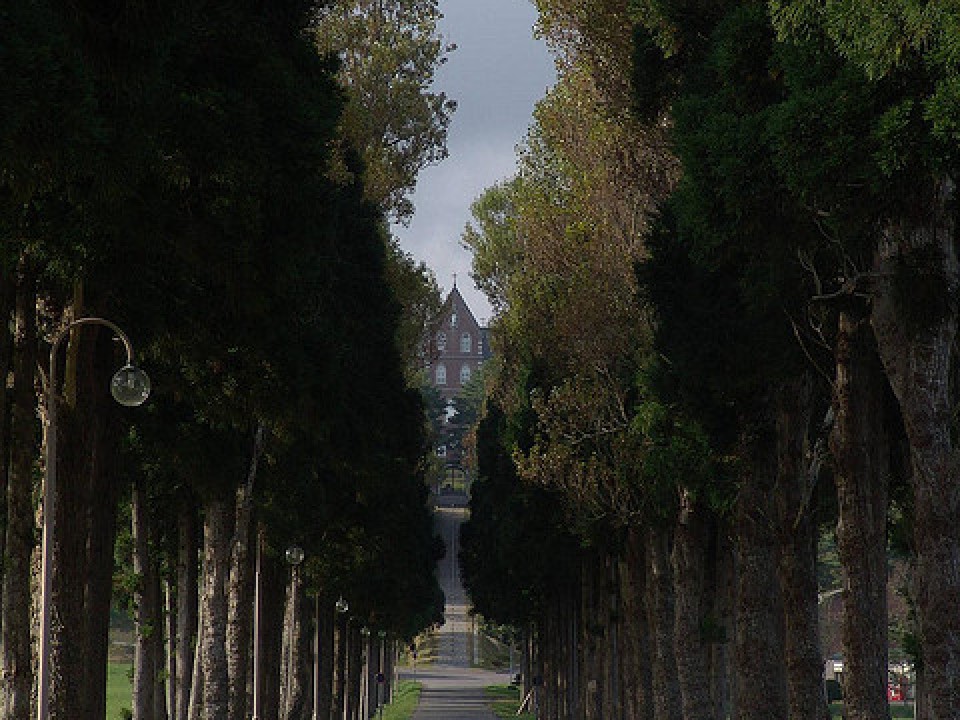 The most famous of the 7 Trappist Monasteries and Convents in Japan is located in Hakodate, Hokkaido. It has become famous, mostly from its celebrated products. The convent produces butter, jam, and, most famously, cookies. The Trappist cookies of Hakodate are, in fact, one of Hokkaido's most famous gift items, loved by people throughout Japan for their distinctive European taste. 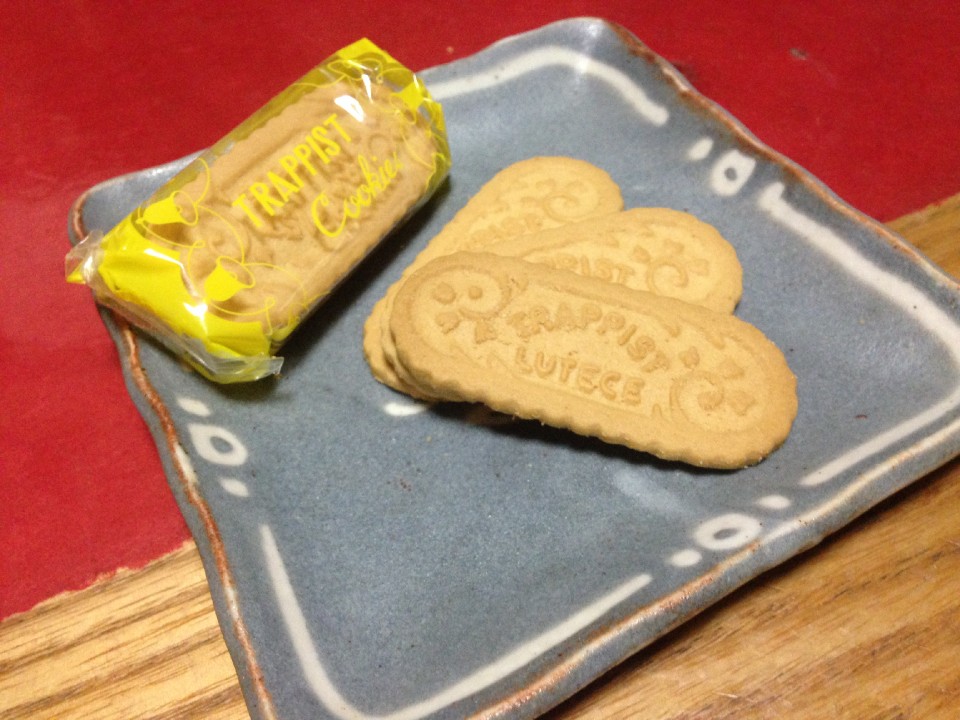 Trappist Cookies are very similar to crisps found in Belgium and the Netherlands, except that they do not contain cinnamon and use a lot more butter in them. In fact, they taste much like English butter cookies, except that they are much more light and crispy.

Because the Trappist strictly adhere to the Rules of Saint Benedict, written in the 6th Century, they believe that, "for then are they monks in truth, if they live by the work of their hands." By producing and selling the goods they make by their own hands, the Trappist earn their living to support their monastery.

In keeping with this tradition, Trappist monasteries and convents are known for products as diverse as cheese, bread, wool, clothing, and coffins, but their most famous continues to be Trappist Beer. In Japan, however, despite the popularity of beer, I believe that the most well known Trappist product is their cookies.

Try one (or a package of three) - I think you'll agree - Trappist Cookies are heavenly!