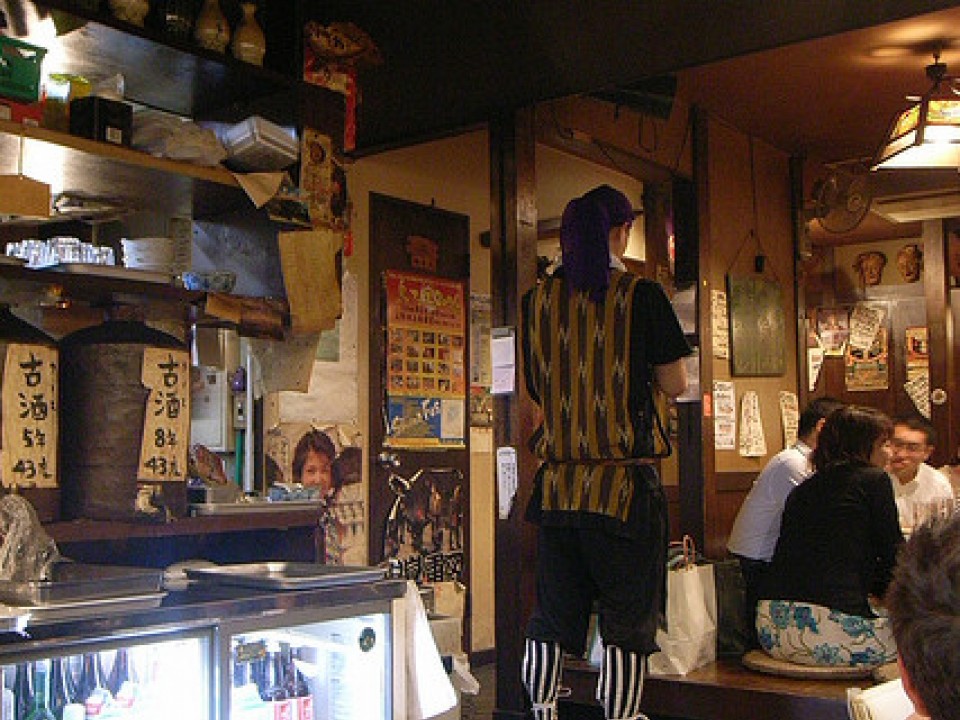 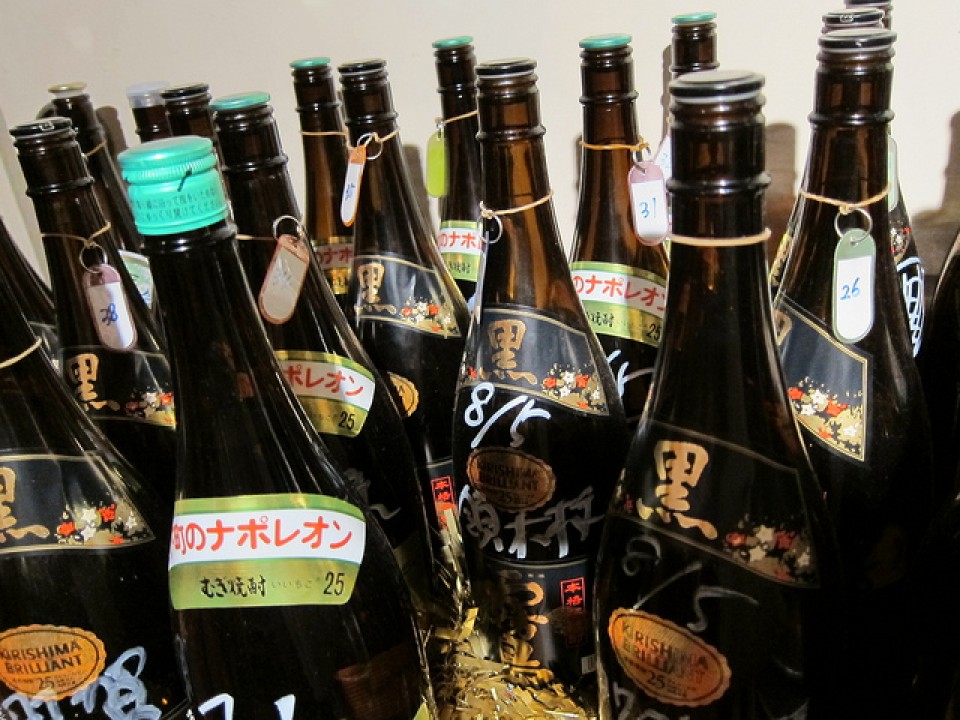 It can be a little difficult to explain the concept of an “izakaya” in English. They are likened to pubs or bars, essentially being establishments focused on serving alcoholic drinks. However, that’s not all there is to an izakaya. As a former izakaya waitress, I'd like to debunk a few common misconceptions:

1. Izakaya are not necessarily seedy places

I started working at an izakaya in my neighborhood when I was 17 and in my senior year of high school. When I told people this, sometimes I got strange looks, but it was actually perfectly legal as long as I didn't work past 10 PM. In fact, even as a teenage girl, I never had a particularly bad experience with drunk men while working there. Not once did I have to clean up a dirty bathroom or deal with rowdy customers. Of course, such sights are common in other izakaya, but there are many different types of izakaya with different atmospheres, which you should consider when making your choice.

2. You don’t have to go to an izakaya with the motive of drinking

The reason why the izakaya I worked at had few incidents with intoxicated customers is because it was a particularly family-friendly establishment. Many of the customers were families, often including young children, and there was a special room they could reserve with toys and a karaoke set. Sometimes we even had a group of customers who were all underage. This was perfectly fine as long as they did not order alcoholic drinks. Why would somebody go to an izakaya if they do not or cannot drink, you may ask. The reason for most is probably the food, as many izakata serve a variety of dishes ranging from small “otsumami” to go with drinks to full-on meals. In this sense, izakaya are not so different from normal restaurants aside from having extensive drink menus and late business hours.

3. Izakaya are getting stricter about drinking age laws

Although not limited to izakaya, the common image of underage drinking in Japan is that most establishments are quite lax about it. However, during my time as an izakaya employee I was schooled heavily on needing to watch out for underage customers trying to order alcoholic drinks. There was a sign above the entrance that indicated the latest date of birth a customer could have in order to be of age. An article about another izakaya being caught serving drinks to minors was displayed in the changing room. It’s true that Japan is not as strict about drinking laws as countries like the US, but izakaya – especially chain establishments – are more concerned about the issue than most imagine.

It is extremely common for izakaya to have extra costs that do not exist in other restaurants. My izakaya, like others, served “otoshi” (a small dish to go with alcoholic drinks) to all customers automatically at the beginning of the meal. Unlike some others, however, we did not charge extra for the “otoshi.” Many izakaya with charge automatically for “otoshi,” and occasionally they also charge for the seating, which could add as much as 1000 to 2000 yen to your overall bill. It’s a good idea to call any izakaya you’re interested in and ask if there are any extra costs. 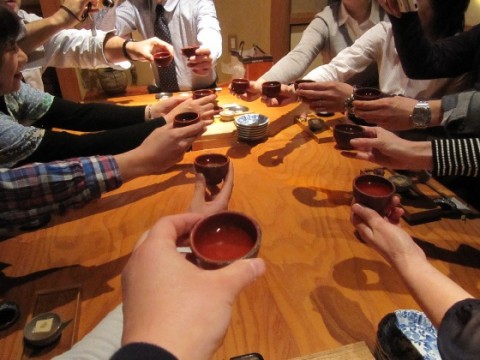 Another Way of Doing a Toast: "Otsukare (-sama)"

As everyone knows and some other senpais comment, it's usually the case with a toast that we say "Kanpai" ( as you say "cheers") before we begin to drink at a party. But we have another way of doing…