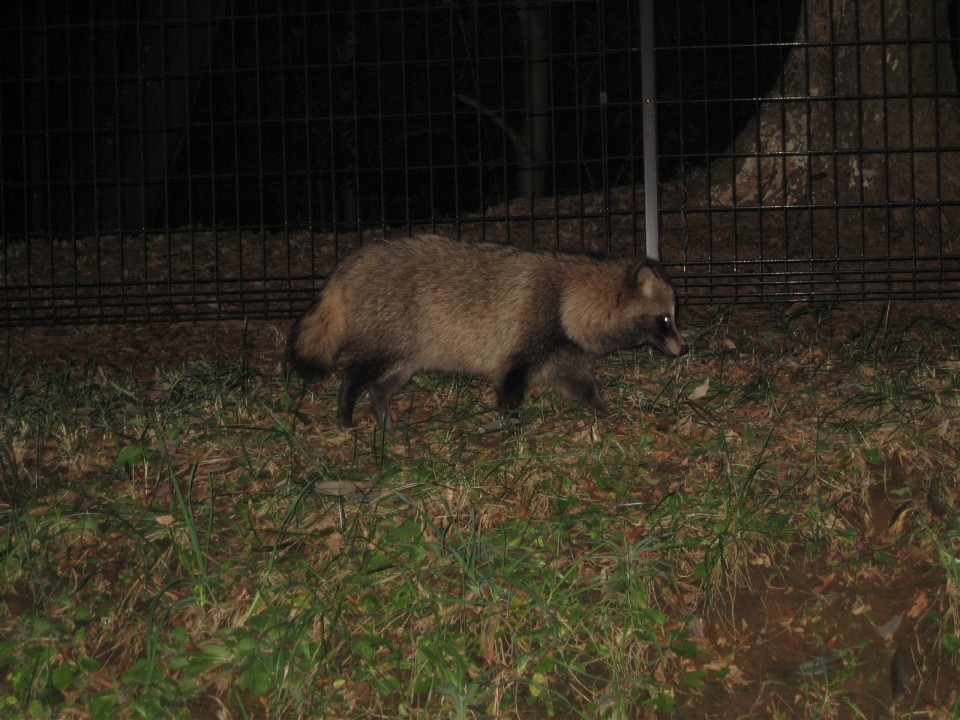 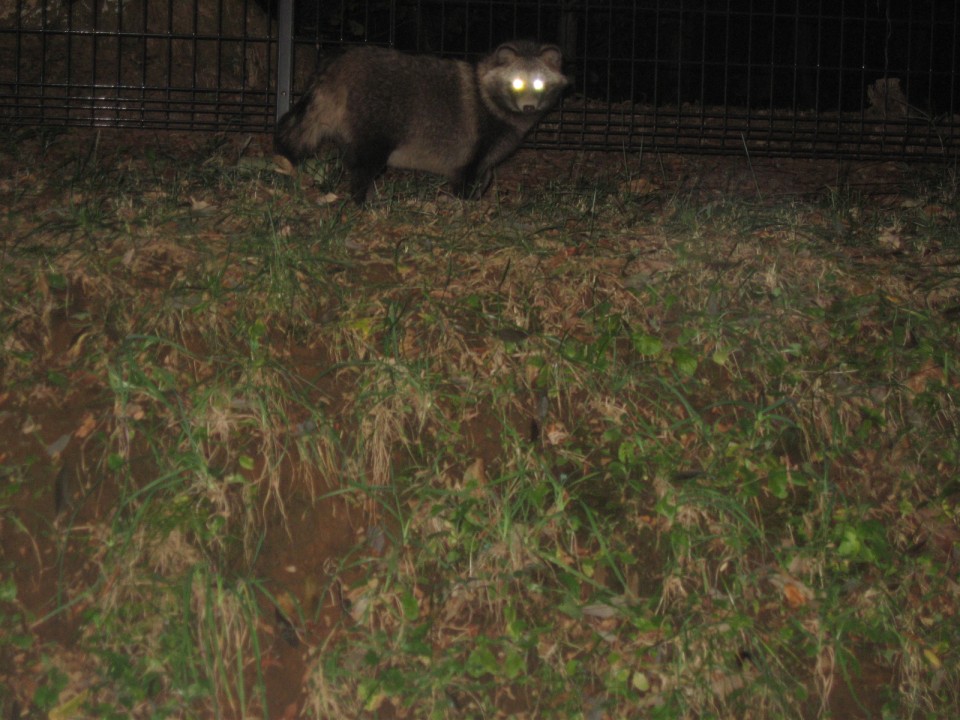 If you live in the suburbs of Tokyo like I do, then you might be lucky enough to have some neighborhood Tanuki! In the suburbs, there are still a number of farms and open spaces. And there is some surprising wildlife as well, such as this family of Tanuki. This Tanuki family would come by almost every night at about the same time. It turned out that one of the neighbors had been feeding some feral cats and the Tanuki soon found the food to their liking as well. One night, one of the babies fell off the wall and into my balcony that was just below the ground level of the forested park outside my building. He was trapped and could not get out by himself. I hastily found a cardboard box to capture the scared little baby, then gently lifted the box and tipped it over at ground level so that the baby could be reunited with it's mother who was anxiously waiting nearby. I can gladly say it was mission accomplished. 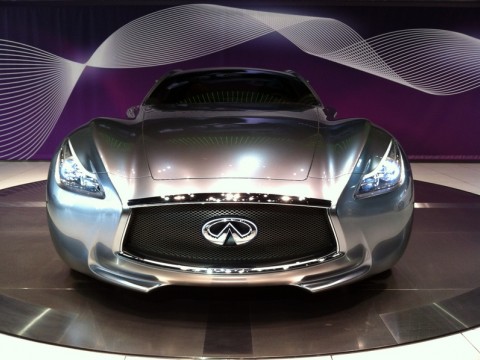 If you like cars, then the Nissan Global Headquarters in Yokohama is well worth your time to visit. Entry is free and the showroom always has a number of Nissan and sometimes, if you are lucky, they… 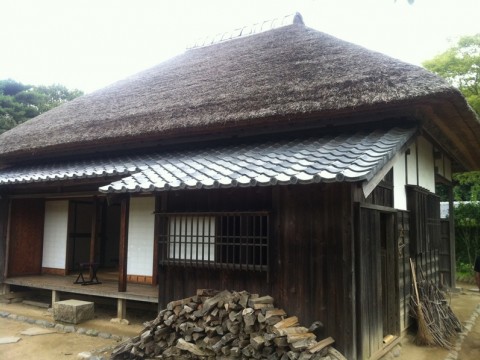 Travel back in time to Edo

Chiba Prefecture's Boso no Mura http://www.chiba-muse.or.jp/MURA/index.htmlThis attraction recreates life as it was, along with the scenery, from 150 years ago. You can walk around freely and expe… 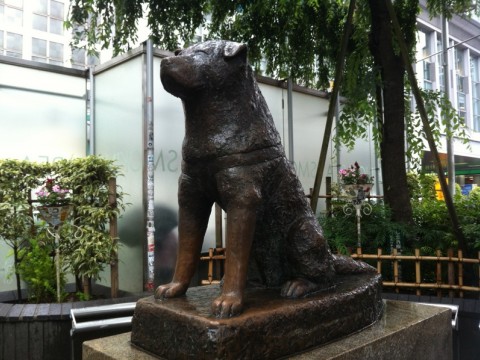 Hachiko is the famous dog who followed his master to Shibuya station everyday when he went to work, waited all day for him to return, then followed him home. One day, his master died. Hachiko still… 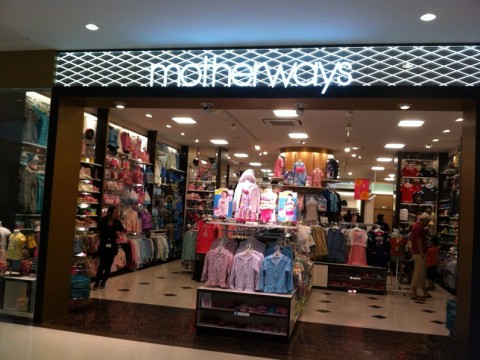 Shopping for little ones while in Japan

While in Japan, why not stop in one of the numerous shopping malls and find some Japan fashions for your kids? Motherways www.motherways.com is one of the most popular stores for parents to buy grea… 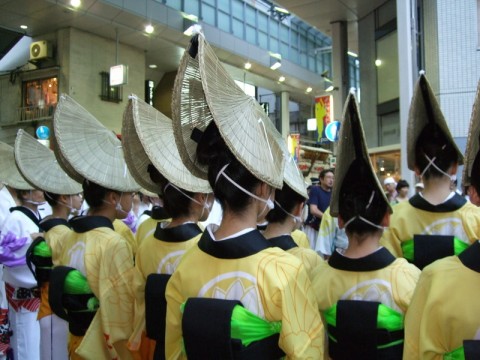 http://www.jreast.co.jp/e/index.htmlThe JR East train homepage is a great way to learn about train routes, fares and activities throughout what is known as Eastern Japan. This site: http://www.j… 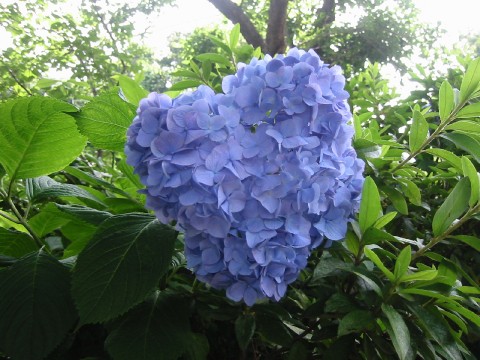 Japan is a country of multiple seasons and for every season there are a different set of flowers that are blooming. At this very time of year, the Hydrangea's are blooming. In Japanese, hydrangea's… 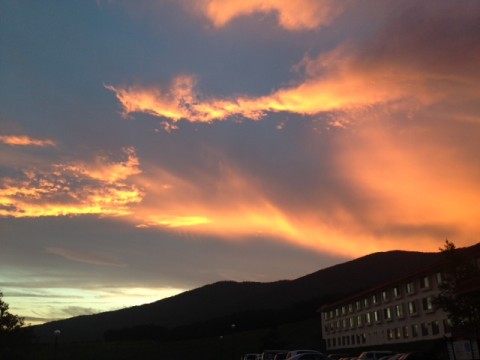 I planned to arrive in Shizukuishi, Iwate Prefecture while the sun was still shining, but a speech in Chiba City delayed my arrival until long after the moon rose on this village of just over 17,000 …