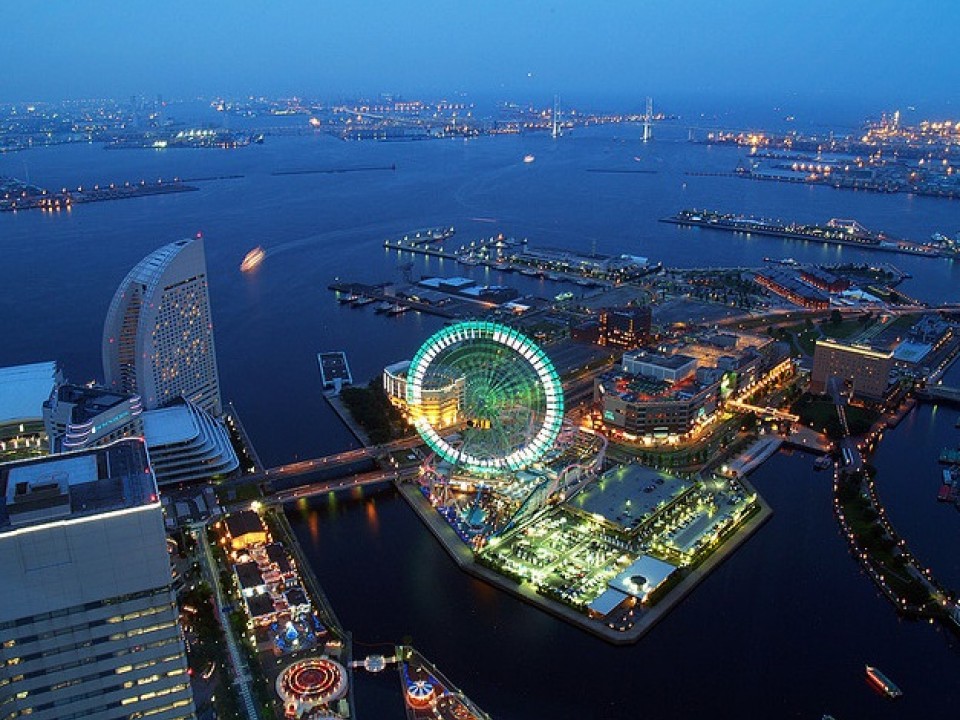 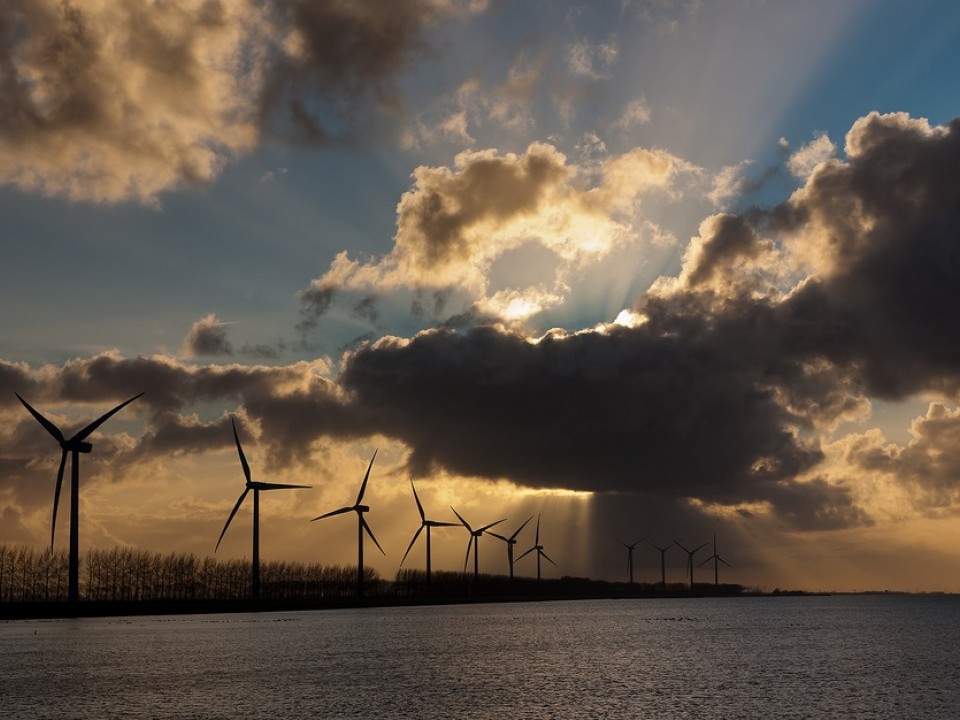 The 4th Smart Cities Week 2014 (SCW 2014) will be held in Yokohama this coming October 29-31 at the Pacifico Yokohama Hotel and Convention Center in the Minato Mirai area of the city and, with it, will come a dizzying array of programs, conferences and exhibits designed to show how the application of technology in urban settings can help improve the standards of living in communities, boost sustainability and revitalize economies.
The annual SCW event is organized by Nikkei Business Publications (Nikkei BP), and we sat down at the company’s Tokyo headquarters for an interview with Yasuhiro Kawai, a researcher at the Nikkei BP Cleantech Institute, and Toshiya Mochida, who holds the title of Asia Business Producer in Nikkei’s Global Business Development Office. Mr. Kawai has been involved with SCW since January 2013, and Mr. Mochida since January of this year. Mr. Kawai has a background in IT reporting and has always been attracted to cutting edge technology, while Mr. Mochida spent a lot of time covering international events before moving to his current position.
Since starting in 2011, the Smart Cities Week has grown in popularity and 95 firms set up 245 booths at last year’s event to display to an audience of 26,170 attendees.
Mr. Kawai starts off by stating very bluntly, "I don't like talking only about energy when talking about Smart Cities,” touching on one of the frustrations of getting out the message of the concept. When many people hear the term “Smart Cities”, Mr. Kawai explained, the first thing they think of is the usual arguments for sustainable, alternative energy, such as wind and solar. While the move toward sustainable, clean, affordable energy is a critical element of Smart Cities, the concept as a whole is much greater. Smart Cities embodies not only the energy to run our lives, but it also takes a look at how we can make effective, positive changes in the way people approach living in a community.
“Broadly, the concepts of Smart Cities revolve around making it easier and more convenient for us to go about our daily business. If it is easier for us to do our daily business, then cities are more sustainable, and energy savings will follow,” Mr. Kawai said.
The Smart City concept is moving away from being merely ideas on a drawing board, and many communities around the world are starting up Smart City trials. There are “smart grid” projects going on in the United States, New Zealand and Australia have embarked on ambitious ecological projects to lessen a city’s footprint on the environment, and Chinese urban planners are moving away from simply throwing up buildings to focus on satisfying the demand for a good quality of life. Japan, meanwhile, is leading with way, with four major locations in the country showcased as Smart City demonstration projects. Yokohama is the largest, with Toyota City, near Nagoya in Aichi prefecture, Kitakyushu in far western Japan, and Keihanna in Kyoto are all taking part in a live, ongoing experiment where the aim is to not only improve the infrastructure, but also get people to move forward from old, engrained habits, and build a better community.

Some of Japan's Smart Cities 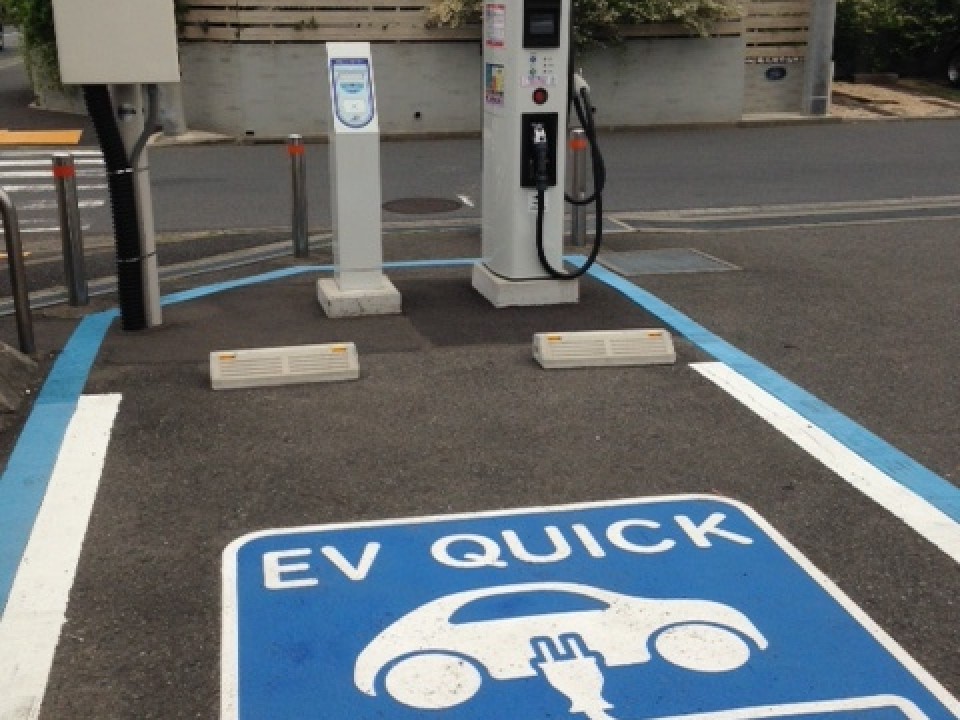 An EV charging station in Yokohama

Yokohama, a port city of about 3.5 million people about 30 kilometers to the southwest of Tokyo, is the largest and most ambitious of the Smart City demonstration projects in Japan. It won the World Smart Cities Award at the Smart City Expo World Congress 2011 and has been touted as an example of how to take an established city forward on the Smart City path. While the scope of the Yokohama Smart City Project (YSCP) includes the entire city, there is a specific focus on the Minato Mirai 21 district near the port, the Kohoku New Town development in the north part of the city, and the Kanazawa Green Valley area in the far south portion of the city. Yokohama aims to have 4,000 houses and apartments wired up to Home Energy Management Systems (HEMS), and plans to roll out 2,000 electric vehicles on the roads over the next three years.
The communities of Toyota City, in Aichi prefecture, and Keihanna in Kyoto are also deploying HEMS on a smaller scale and Toyota City aims to achieve a 61.2% renewable energy generation rate over the next few years. Kitakyushu City, in Kyushu prefecture, is installing several hundred smart meters and is trying to create an electrical “smart grid” where prices of electricity will fluctuate with supply and demand. The city hopes to see around 20% in peak demand reductions once all smart meters are installed.
Driving much of Japan’s Smart Cities efforts are many of Japan’s larger, more well-known international companies, such as Hitachi and Toshiba. While they are heavily involved in Japan’s Smart Cities initiative, they are making waves overseas as well. Toshiba, in particular, while managing the HEMS system to reduce household and commercial CO2 emissions in Yokohama, is also developing programs to increase production of solar and other renewable electricity in Lyon, France. The company has also begun development of a Smart Industrial Complex in Tianjin, China, which aims to lower energy use and CO2 emissions from factories participating in the program.
Although there are plenty of large players, there is also room for a small or independent business at the Smart City conference. There were 95 firms who signed up as sponsors and exhibitors at last year’s event, and many were smaller firms, employing 100 people or less. The technology and services on display ranged from quick chargers for electric vehicles to heat exchangers which make building climate control more affordable and efficient. For a first time visitor to the SCW, it would be best to take the first day to slowly look through all the exhibits and make a short list of exhibits which are in line with your demands. Use the second day to follow-up on those which may have caught your eye, and use the rest of the second day and third day to network at one of the many conferences scheduled during the event.
Smart Cities themselves come in many different forms and there is no one template to create a Smart City, pointed out Mr. Mochida. “It depends on what the local needs are, and there is no one path for a city to become smart,” he continued. “It varies from country to country. For instance, in Denmark, the emphasis is on ‘Happy Cities’, where the main focus is on the quality of life of the people.” 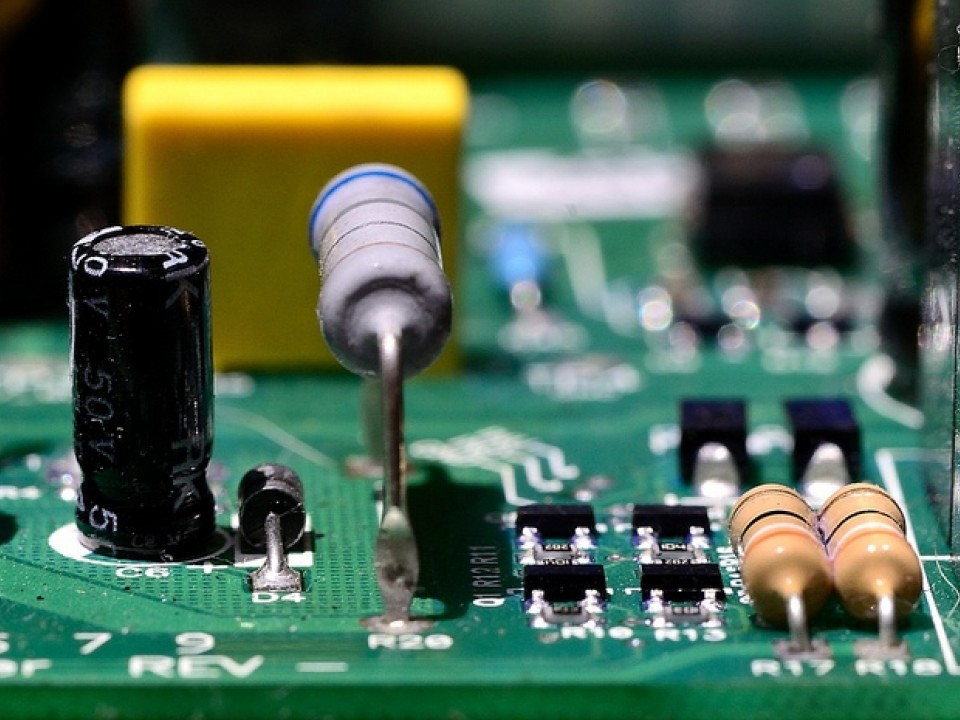 Technology: How can it help us? 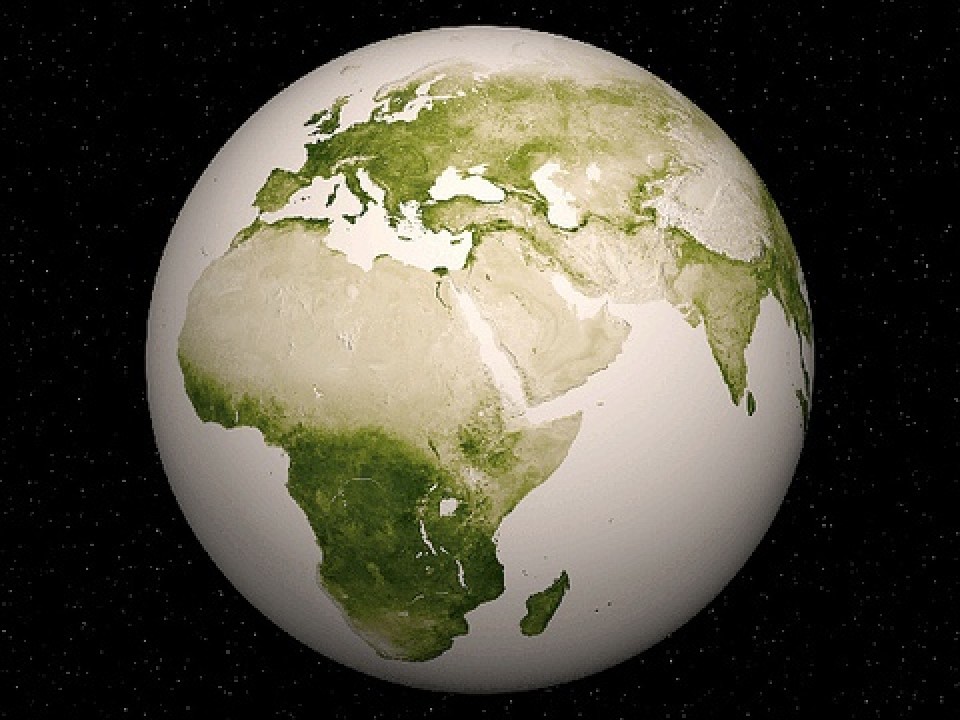 For all its benefits, though, a starting a Smart City program is not easy in most communities. “People want to see immediate economic benefits and results from improvement programs,” Mr. Kawai said. “There are many parts of smart cities that people often don’t see, so they don’t support it immediately. For instance, you can place sensors on critical infrastructure such as bridges and roadways, which will notify maintenance departments if they need repair. That’s not something the average person will see, but the average person will get the benefit.” The best way to start a Smart City program, say both Mr. Kawai and Mr. Mochida, is to start small and start wise. “A small start will get people used to the technology and used to what’s going on. For instance, if you try to go in and wire up all your infrastructure at once, that may unnerve people. Start small, get them used to it, and people in the community will be more supportive. The last thing you want to do is make it look like Big Brother is watching. Also, starting small allows the community to use the technology, stop a second, get together and think about the best way to drive the technology forward,” Mr. Kawai said.
The SCW 2014 is scheduled to include discussions on these topics and other such wide-ranging issues as energy security, infrastructure renovation, disaster prevention, advanced healthcare. While many of the visitors were domestic, it truly is becoming a more international event, drawing 2,477 visitors from 68 countries last year, with more expected this year. With movements happening almost every day in both green and smart tech, the SCW 2014 provides a chance to build on past advances and build stronger Smart Cities for tomorrow. 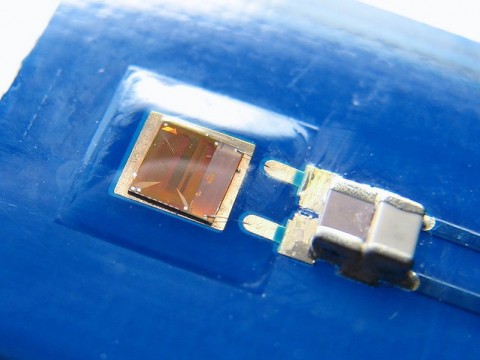 In our last installment, we discussed the upcoming Smart Cities Week 2014 (SCW 2014) which will be held in Yokohama, Japan this coming October 29-31 at the Pacifico Yokohama Hotel and Convention Cent… 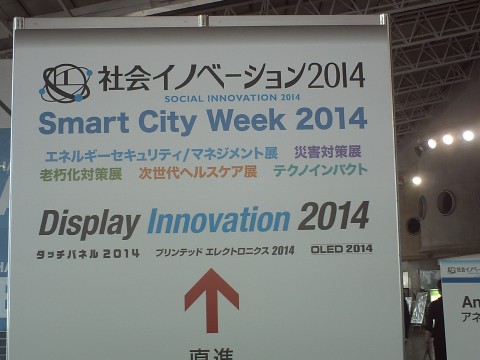 For the past 4 years, Nikkei Business Publications, Inc. (NikkeiBP) has organized a Smart City Week event in Yokohama. The first event, in 2011, was primarily a conference, with 5000 participants. …