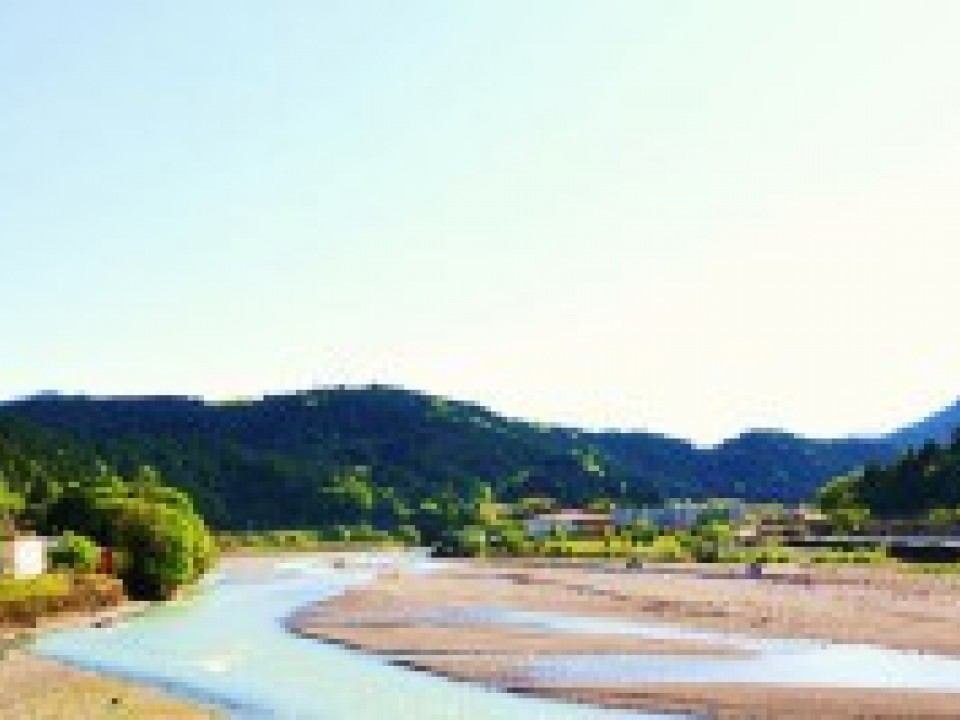 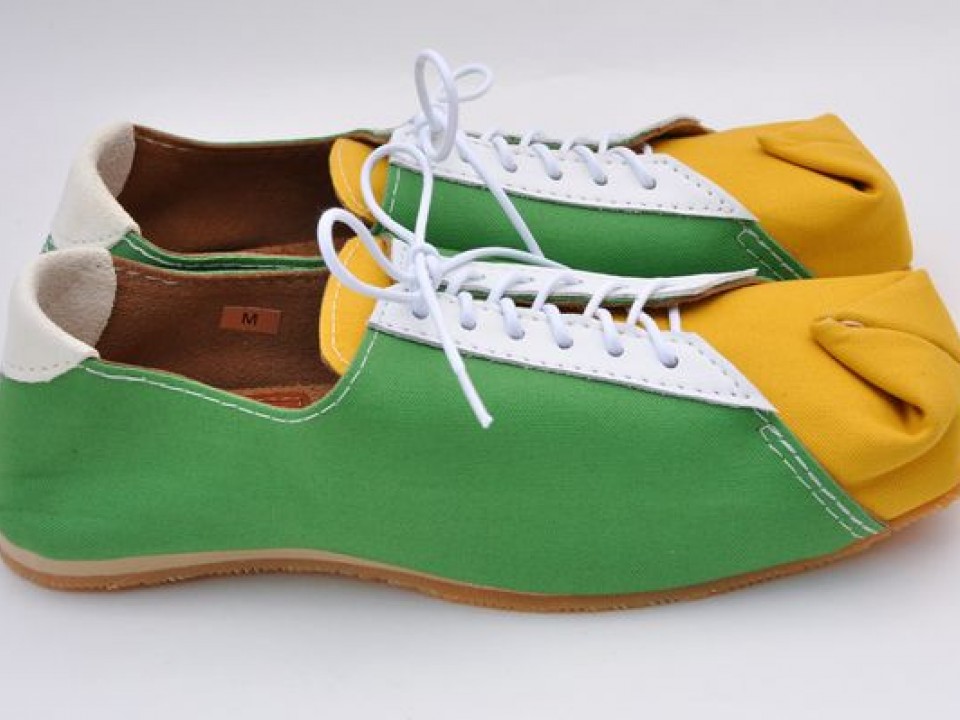 Tokuyama Shoes has its home in Kawanehoncho, tucked away in the northwestern side of Shizuoka Prefecture, inland from Shizuoka City and away from the more famous parts of the prefecture, which is home to half of the sacred Mt. Fuji and also the Izu Peninsula, with its world-class onsen and sightseeing. One can get a sense of its remoteness through its most famous attractions: the finest green tea in Japan, its many suspension bridges (many of which are open only for pedestrian traffic), and its Mitsuboshi Astronomical Observatory (and wonderful stargazing, even with the naked eye).

Here, in the quiet rural land, home to farmers and campers and scarce few others, a shoemaker lives and works, relying on collaborations with outsiders to make his designs. 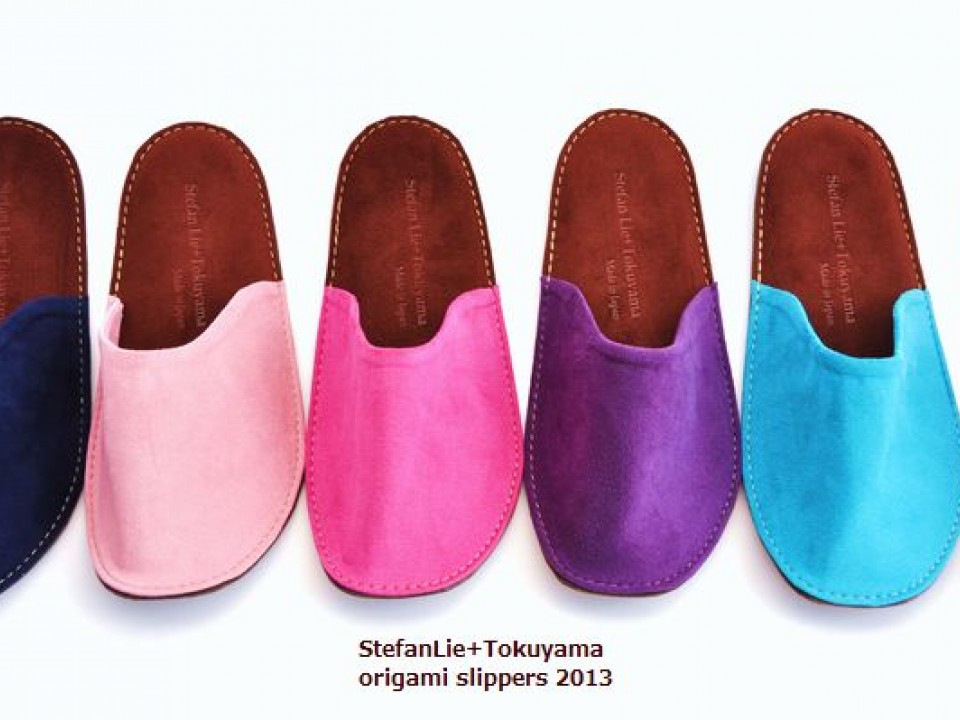 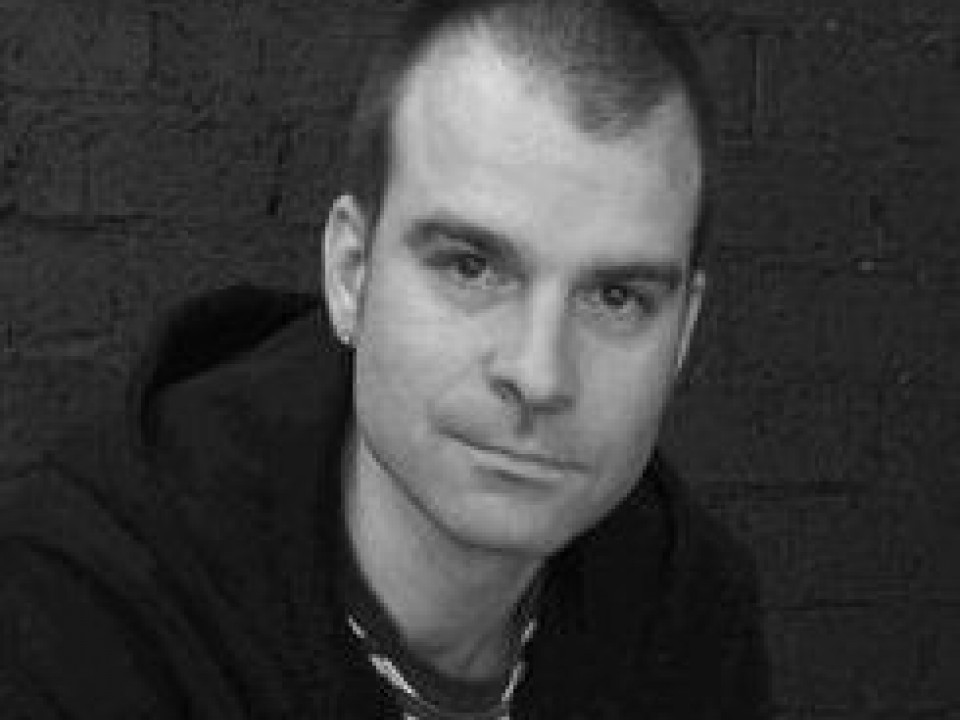 The shoemaker, Kosuke Horiike, told me that he is not very talented as a designer, so he has been making shoes in collaboration with other designers. Although I cannot corroborate with his assessment of his own design skills, the shoes I saw on display and in his online store show evidence that his collaborative efforts are producing innovative designs.

Particularly interesting to me were his collaborations with an Australian-born, Swiss-bred designer, Stefan Lie (http://www.stefan-lie.com/). Lie and Tokuyama Shoes were united via a matching program launched by the government of Shizuoka (http://www.scv.jp/scvf2008/pc/index.html). Their first collaboration, Origami Slippers, won a Shizuoka Good Design Award. These slippers are colorful and ecologically friendly. Designed originally to be made of recycled paper, they are made instead out of a washable suede-like cloth that is as light as paper.

The designer intended to avoid "fashion colors," so that the owner would not tire of the design. While not as cushioned and comfortable as many room slippers, the Origami Slippers are wonderful as travel slippers, even for use in the tent on a camping trip. 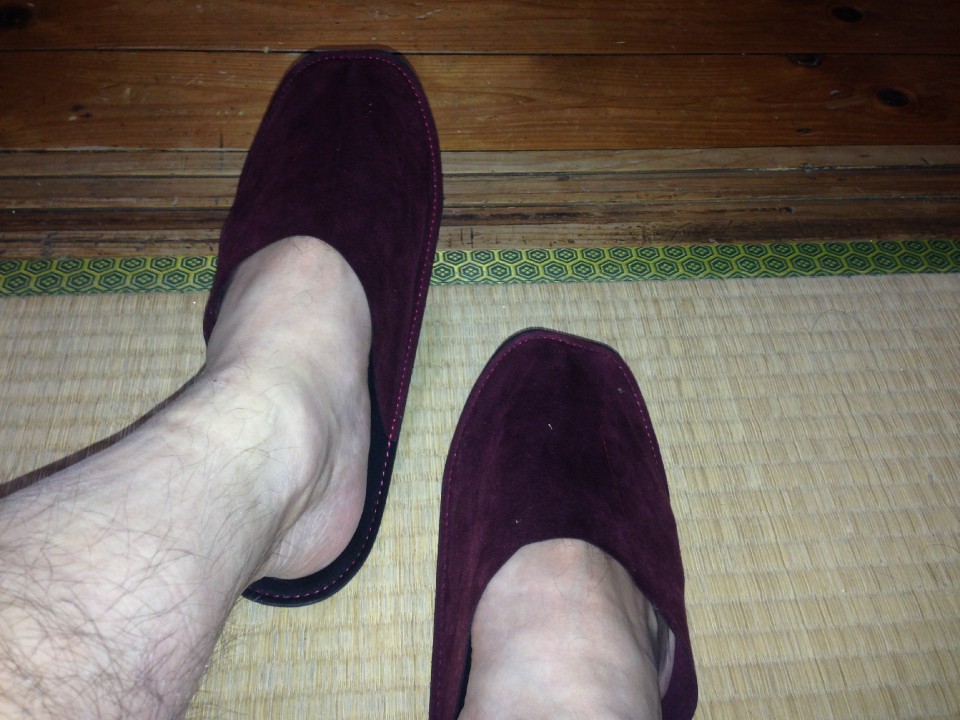 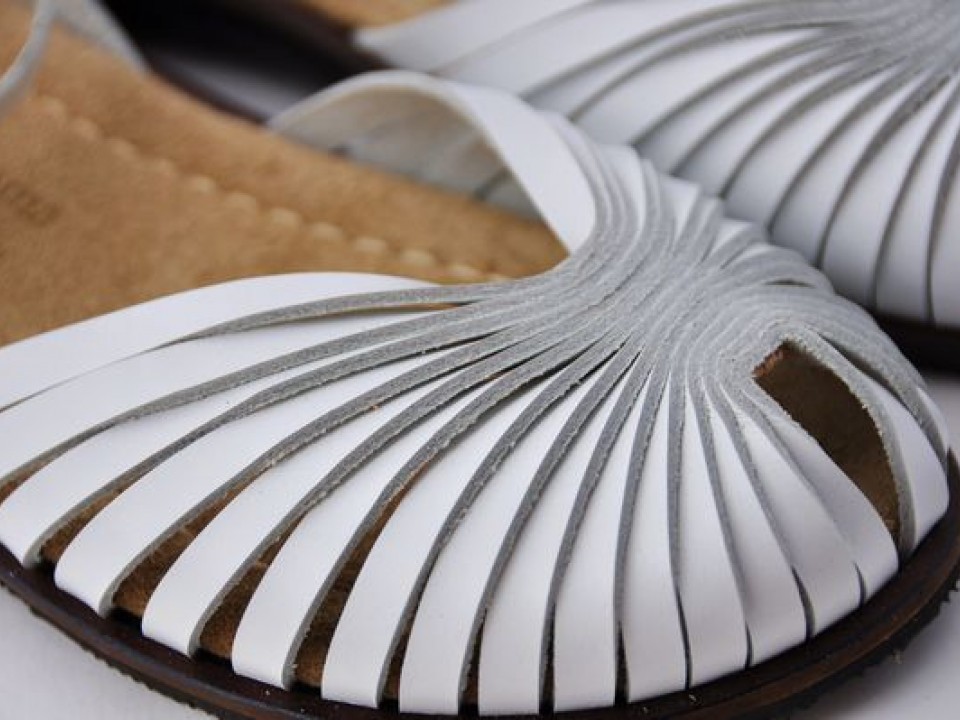 Whether the shoemaker has talent as a designer, I have no doubt that he is extremely talented in his craft. Both the Origami Slipper and Ballet Sandals take on Japanese design elements. The Origami influence is unmistakable in the slipper design.

With the sandals, the strips of leather splay as in the bamboo used in a Japanese fan. The design makes the Ballet Sandals not only look elegant, but seem to cool the feet.

Unlike many Japanese arts and crafts, shoemaking may not have the tradition or local flavor that is central to many. Nonetheless, the collaborative efforts of Tokuyama Shoes may be one that points to a direction that may make many such industries more successful and sustainable in the future. 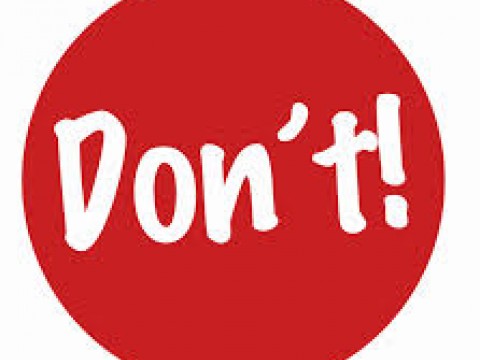 "When in Rome, do as the Romans do." - or in Japanese, 「郷に入っては郷に従え」 (Gou ni itte wa, gou ni shitagae; "Entering the village, obey the village.")Nobody wants to do the wrong thing, esp… 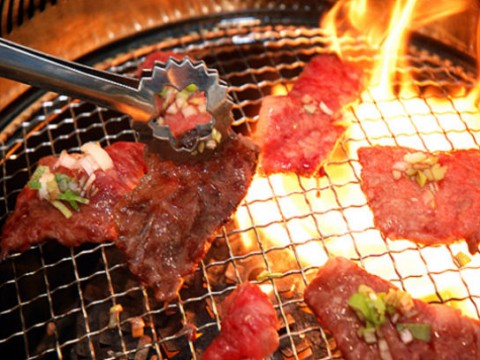 Yakiniku at a restaurant will always be grilled by your party, and not by employees. This is different from yakitori (grilled chicken) which is always done by chefs, as it is a more delicate process… 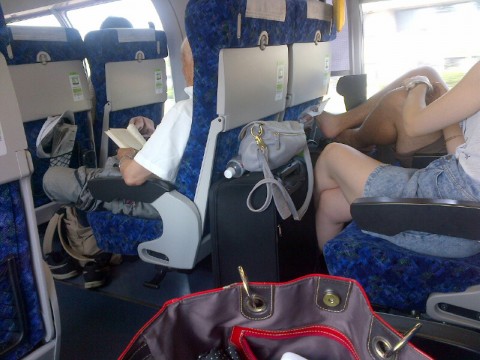 Great Tip to Avoid the Rush Hour in Japan

On a longer (30 minute plus) train ride, I will often splurge on a Green car ticket. These temperate cars have a nice train attendant who comes by to sell snacks and drinks and when it is not rush ho… 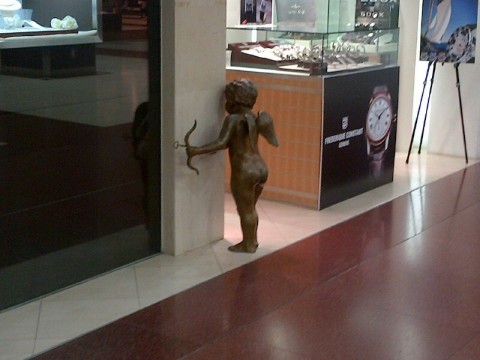 When Shopping in Japan Live as the Japanese Do

Shopping in Japan can be a dream. The stores are beautiful and the shopkeepers are very civilized and unaggressive. One thing to remember is that when the staff say "Irashaimase" it basically means w… 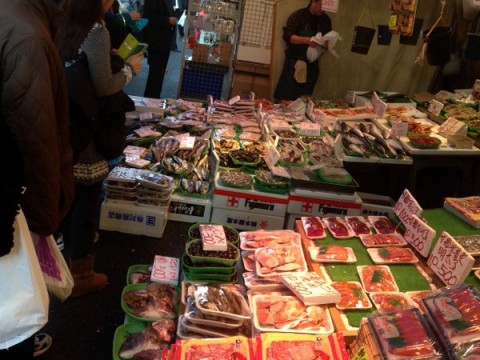 Ame Yoko Cho is the name of a shopping district located between Ueno and Okachimachi Stations. It's name is a Japanese acronym which has two meanings. The original name is said to mean Candy Store …