To people new to Japan, the Tokyo subway system, stylishly called "Tokyo Metro" is a confusing labyrinth of lines going every which way. Orderly thought and planning, it would appear, seem to be the main ingredients neglected when designing the subway subway system.
Once you live here a bit, you start to understand how things work, but it does take time and you do have to get lost once or twice (or more!) before you start to understand how things work in the Tokyo underground.

Apps To The Rescue 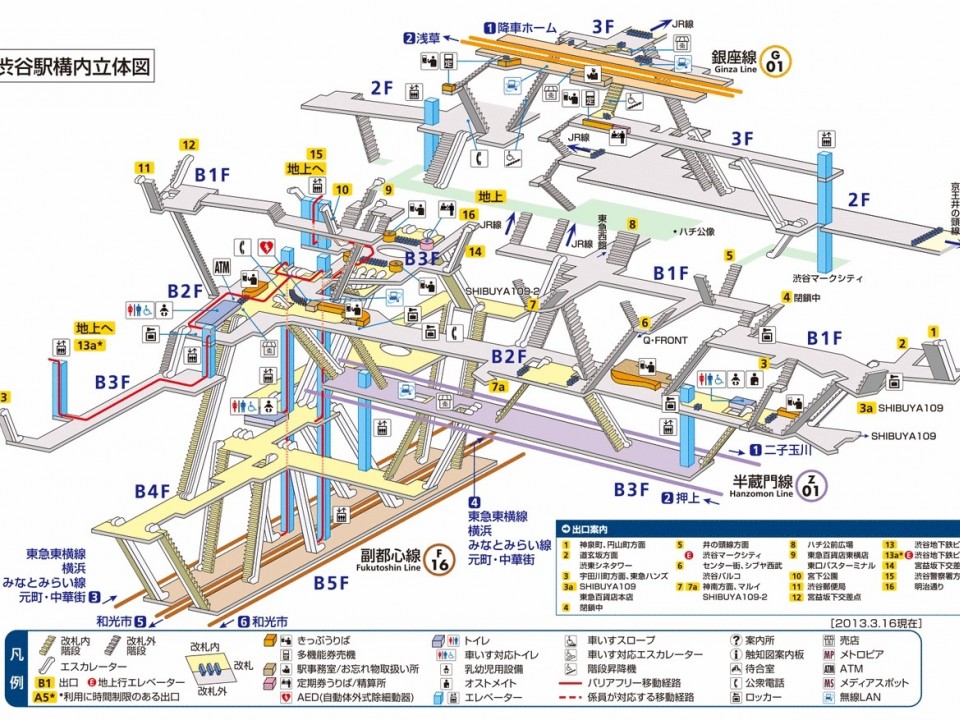 Getting around is easy!

Time was when you had to carry around a subway map, such as the one above, with you to get used to the system. Now, in the smartphone era, there are a raft of apps designed to help you keep you on track when navigating the underworld of Tokyo.
This list is by no means exhaustive, and there are a lot of apps out there that do a lot of things, but I used a common set of criteria (such as data refreshes, offline/online requirements, app feedback, etc.) to judge these apps for recommendation all while focused on the question, "If I knew nothing about Tokyo, what would help me get from Point A to Point B?".
The top 3 for English-language capable apps for Droid and iOS are:

3) TOKYO Subway Japan Metro HD. Cost: Free
(https://play.google.com/store/apps/details?id=com.red.tokyoo)
Note: this app has been panned in Google Play as an ad pusher, but it does operate as advertised. Just be careful of the ads.

iOS:
1) ekipedia Subway Map. Cost: Y300
Probably the best subway map app for the Tokyo Metro out there. Has notations for handicapped/barrier-free facilities as well as a host of other features.

3) Tokyo Subway Navigation. Cost: Free
Created by the Tokyo Metro Co., this app gives you timetables as routes, and can be used offline.

Have fun on the Metro! 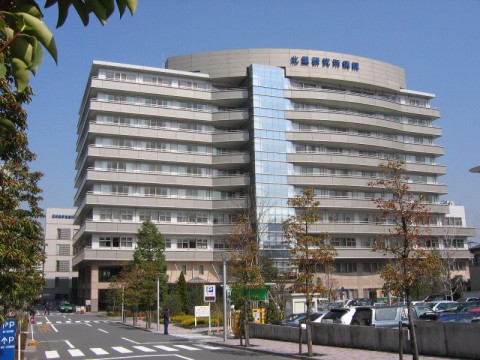 This website is a Tokyo city website dedicated entirely for foreign patients seeking medical help in Tokyo. Perfect for you! It is in English and you can search for any hospital in Tokyo. There is al… 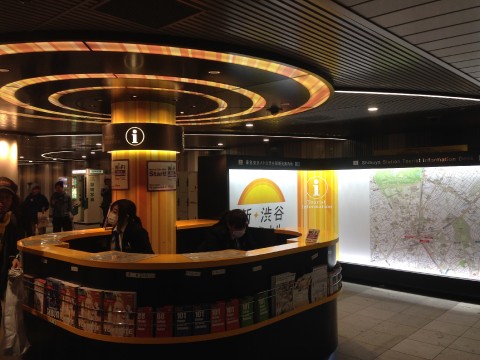 Deep in the catacombs of Shibuya Station, somewhere between JR and the Hikarie Building is one of the most pleasant tourist information desks that I've seen in Tokyo. It is jointly operated by Tokyu…