A visit to a lovely park outside of Tokyo 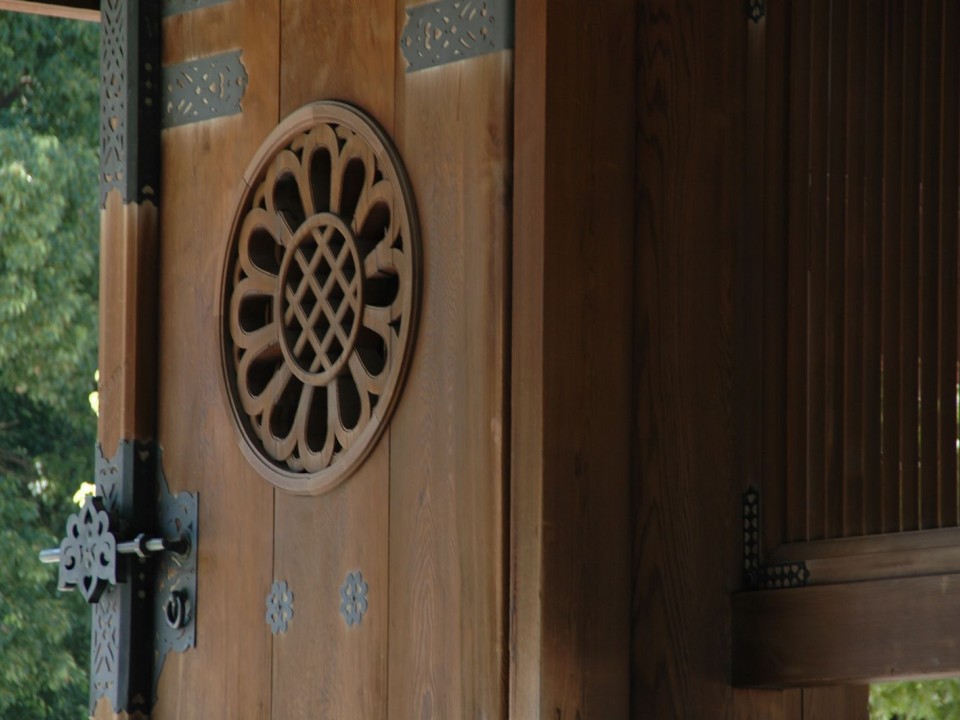 “Kairakuen”
On Sunday, March 16, 2014 I visited a place call “Mito, Ibaragi” Prefecture. The thought I had was to do some investigative work on a person by the name of Mito Mitsukuni kou (commonly known as Mito Koomon) who appears on a very well-known Jidaigeki TV series.
However, I found a treasure next to Mito train station call “Kairakuen”. Kairakuen is also a name of this beautiful park where 3,000 plum trees with 100 different variety which makes one of the 3 most famous park in Japan. The peak season is at the end of March and beginning of April so if you are here in Japan now, definitely go! Or, plan your trip around the blooms for next year  However, even without the flowers, the park is truly impressive and I think you will enjoy it year-round.
Kairakuen was started by Nariaki Tokugawa and the park opened in July 1842. The deep history of the Tokugawa family that ruled this region is that they wanted to share this beauty with the local people. This region is known for plums and plum-related food products as well as the deep Tokugawa history. I did not know this but I arrived right in the middle of the plum festival, which goes up to the end of March. I tasted so many plum related food, such as plum ice cream, plum cookies, Plum cake, plum tea and by the time I came out of that place, I was so full. I actually kind of felt like a plum 
The Kairakuen is situated on the hillside to the north of JR Kairakuen station on the JR Joban line. It is a bit more than 1 hour ride from the Ueno train station and I recommend you sit on the east side of train as you go up north and sit on the west end, depending on the time of your return but I was able to see such a beautiful sun set from the train. The cost from Ueno station was 3,510 yen on the rapid train but if you enjoy the full view into Ibaraki prefecture from Tokyo, then the cost of riding the local train is 2,210 yen with travel time of just over 2 hours.
The Kairakuen offers variety of walking paths into the Plum Tree Park, traditional Japanese bamboo forest, tranquil cedar forest all around the plum tree park. Among the plum trees, there is one commanding cherry tree planted in the middle of the park and this tree empowers the scenery which I sure to be true majesty during Cherry Blossom or Sakura Season.
March 3rd is Japan’s traditional Girl’s day and most families with daughters display "hina-ningyo" (special dolls for Hinamatsuri) and dedicate peach blossoms to them call Sakon no sakura （左近の桜） - A cherry tree. It was always planted to the left in the old Japanese court. Since this is a Peach Festival, it is often substituted with a peach tree.
From top of the park, the city of Mito can be viewed and one of the distinct features just beneath and across the rail way is Senba Lake. I believe once around the lake is 2.5 to 3 kilometers and many joggers of all ages can be seen with their smile going around the lake. The statue of Mito Mitsukuni can be viewed on the western end of this lake along with his museum. I highly recommend you go visit, enjoy the traditional beauty Tokugawa family left us to enjoy. If you are adventurous, take running clothes and go around the lake for on the east side of the lake is a beautiful art museum you can visit when your running is done!!!