Bedazzled by Buds and Blooms 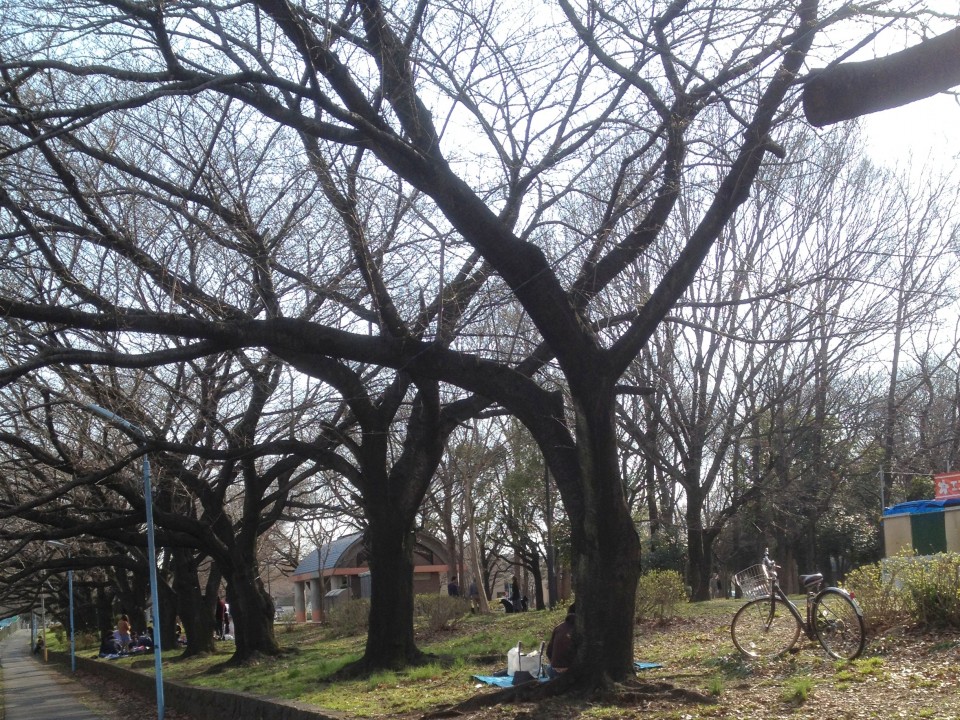 Blue Sheet Under the Buds 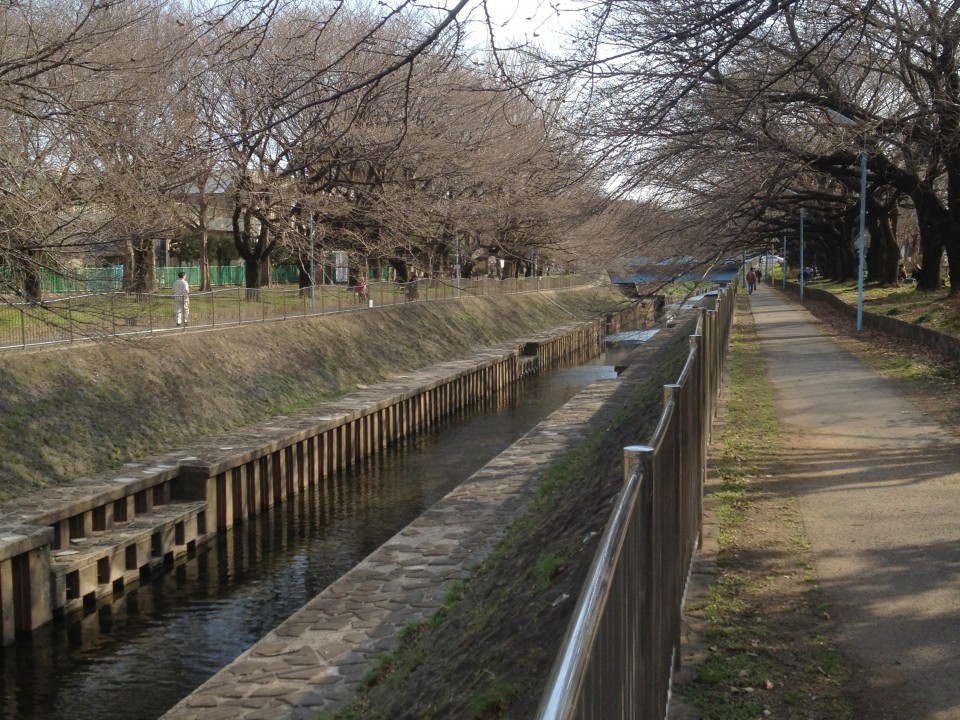 Buds on the Trees - no Blooms

Japanese, and many foreigners who have lived here for a time, have a particular love for sakura season. Of course, the blooming of the sakura trees does herald the arrival of spring and - hopefully - the end of a cold winter. The sakura maps that are popular on TV news, newspapers, Facebook, and other websites track the progress, estimated and real, of the blooming trees.

There are more than 100 varieties of sakura trees in Japan. Most of the trees blossoms have five petals, but there are some with more - up to 20 petals - and these are called yaezakura. Colors vary from white to various shades of pink and there are even a few with yellow flowers. The most common sakura tree in Tokyo is the Somei Yoshino. These trees have five-petal blossoms that are a very light pink. In parts of Tokyo, and other areas of Japan, we can also see sakura trees that have drooping branches, like willow trees. These are called Shidarezakura and they tend to bloom earlier than other sakura. There is even a sakura like moss called Shibazakura, which translates as lawn cherry blossoms. One of the best places to see this pink moss growth is at Hitsujiyama Park, Chichibu in Saitama prefecture. This usually blooms in early May.

Many people have heard of "O-Hanami" (flower viewing) parties when groups of friends, coworkers, and families like to sit beneath the blooming sakura trees, usually on blue plastic ground sheets, with plenty of food and drink close at hand to pass the hours spent talking, and maybe even occasionally glancing up at the cherry blossoms.

However, as you can see in the photos in this posting some people just can't wait till the flowers are in full bloom. The Tokyo bloom prediction is for the last weekend of March this year (2014), but these photos were taken one week before that and the only sakura trees with any flowers on them were a few young trees in Wadabori Park along the Zempukuji River in Suginami Ku. Most of the trees just had purple or green buds that are ripe and will soon pop open revealing the flowers. This park is one of the best sakura viewing places in Tokyo and the ancient trees line the paths for several kilometers forming a sakura tunnel over the river when the buds are fully opened. Start your walk at Omiya Hachiman Shrine, which is a short few blocks from Nishi-Eifuku station on the Inokashira line. Enter the shrine after the ritual hand and mouth washing and be sure to note the two giant ginko trees at the gate (male on the right, female on the left as you enter). Straight ahead is the shrine where prayers can be offered. Take some time to walk around the grounds. Over to the left of the shrine hall is a long building housing the omikoshi (portable shrines) used in the annual festivals. Exit the shrine grounds to the right of the hall, taking a moment to stop and watch the archers practice "yado" (Japanese archery), then turn left after going through the small gate just past the archery building. Follow the path down to the river, cross the bridge, and turn left. Walk as much as you like, stop and have a picnic in any open spot, and make your return on the other side of the river. Watch out for the bicycles. It's a busy path! 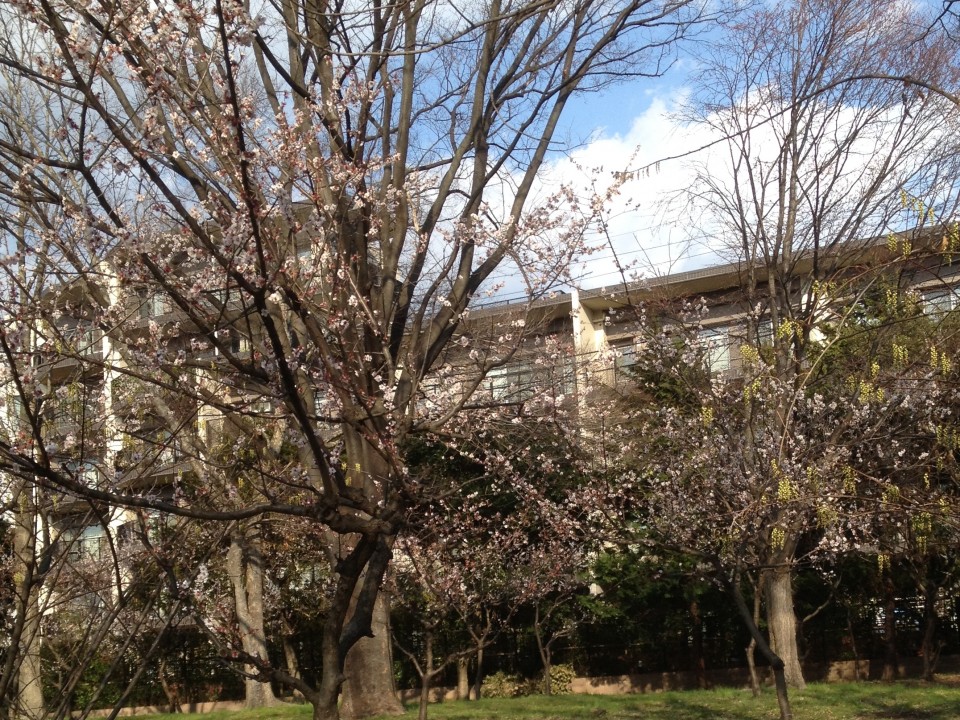 Some Blooms, no Blue Sheets!