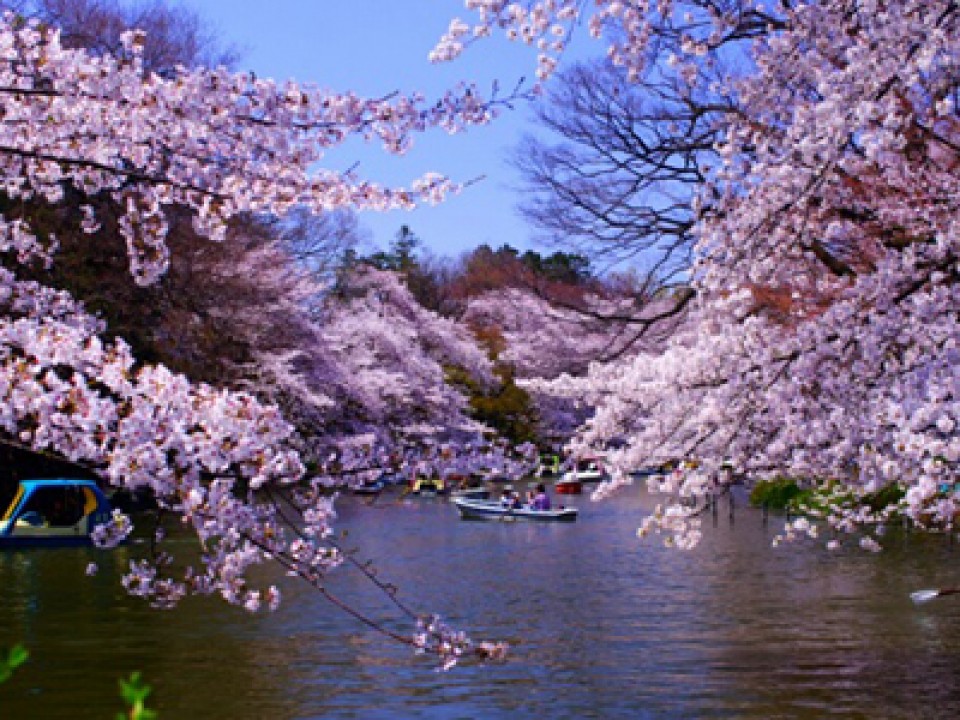 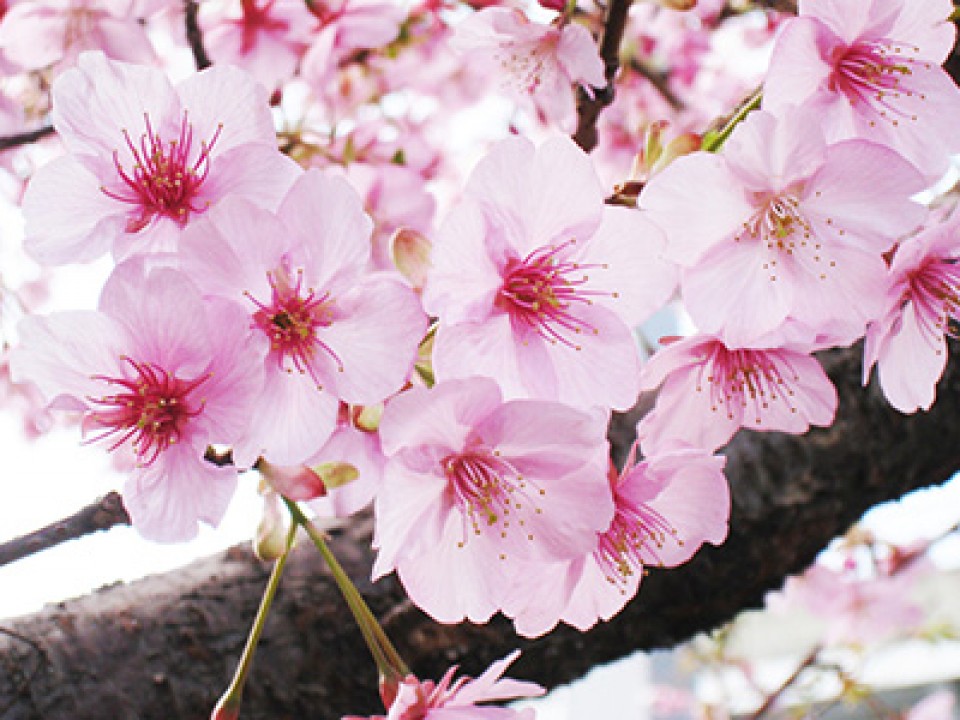 In Japan, we have a custom of enjoying changes in nature which occurred as the seasons progresses such as hanami (cherry blossom viewing), Tsukimi (moon viewing) and Yukimi (snow viewing). Hanami is a kind of party to celebrate the upcoming spring and it will be seen throughout the country from around the end of March to the middle of May.

Where to go for Hanami? 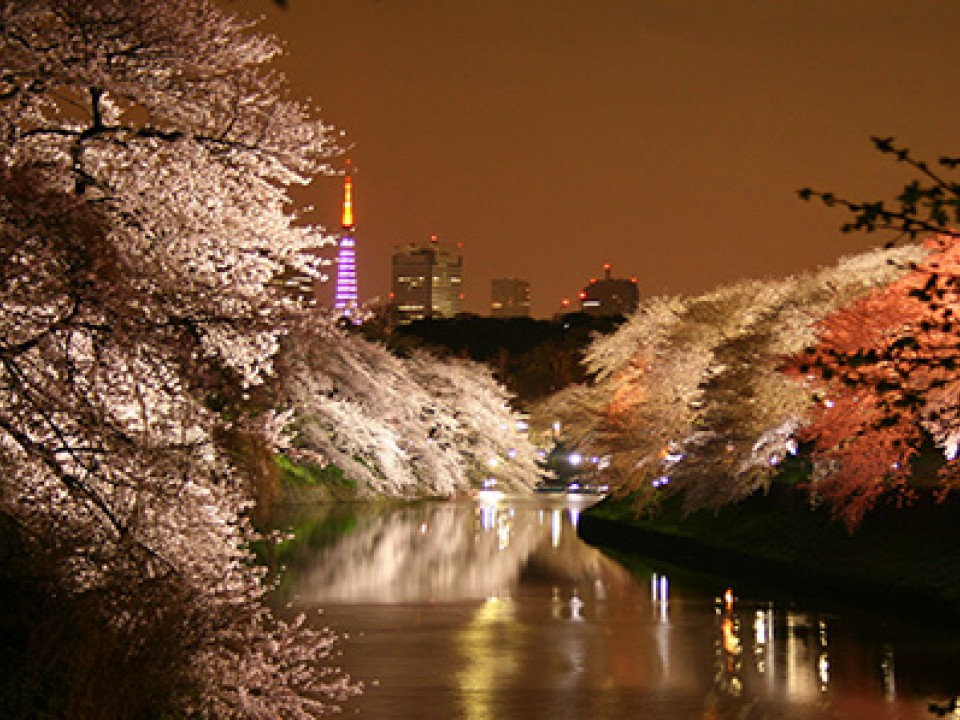 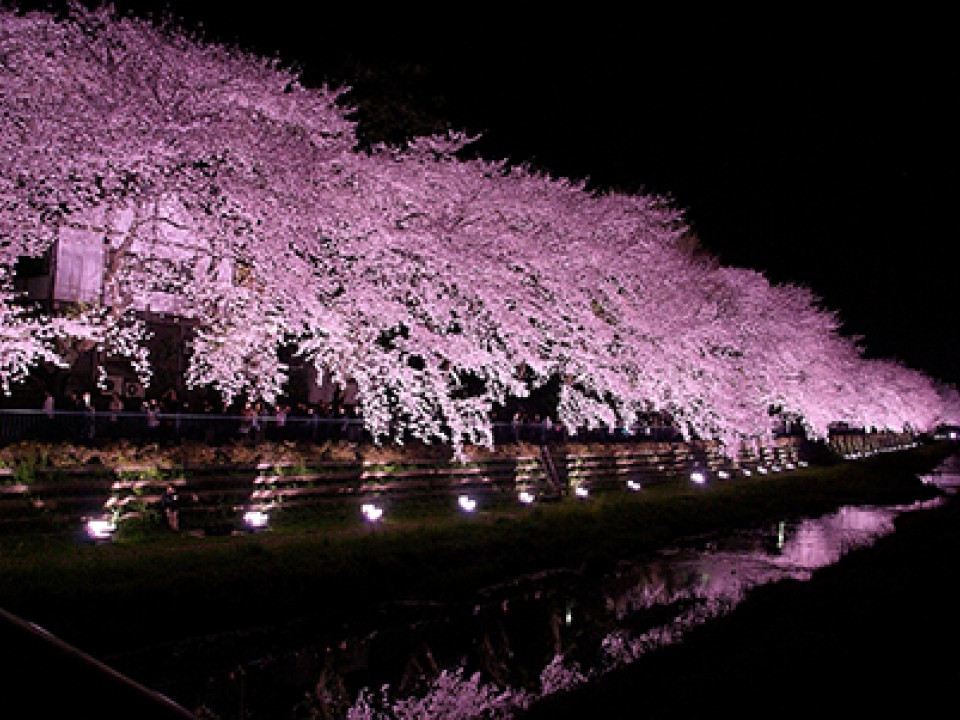 > Chidorigafuchi Park at Chiyoda-ku, Tokyo
Best time to see : Towards the end of March to early April

> Arashiyama at Nishikyogoku, Kyoto
Best time : Middle of March to the middle of April

Tips to enjoy Hanami : No.1 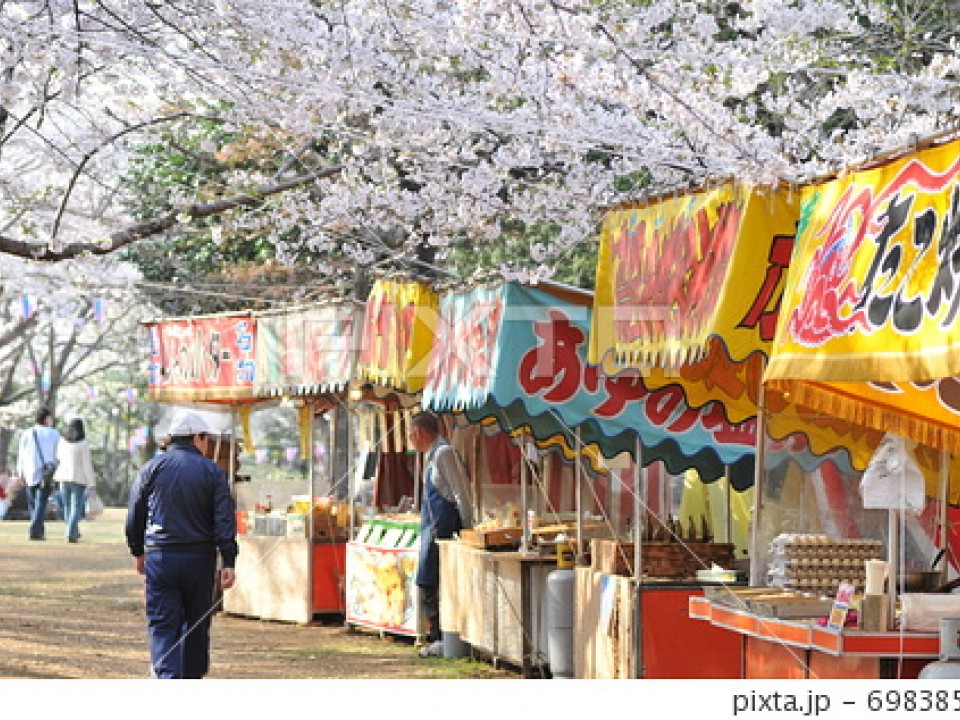 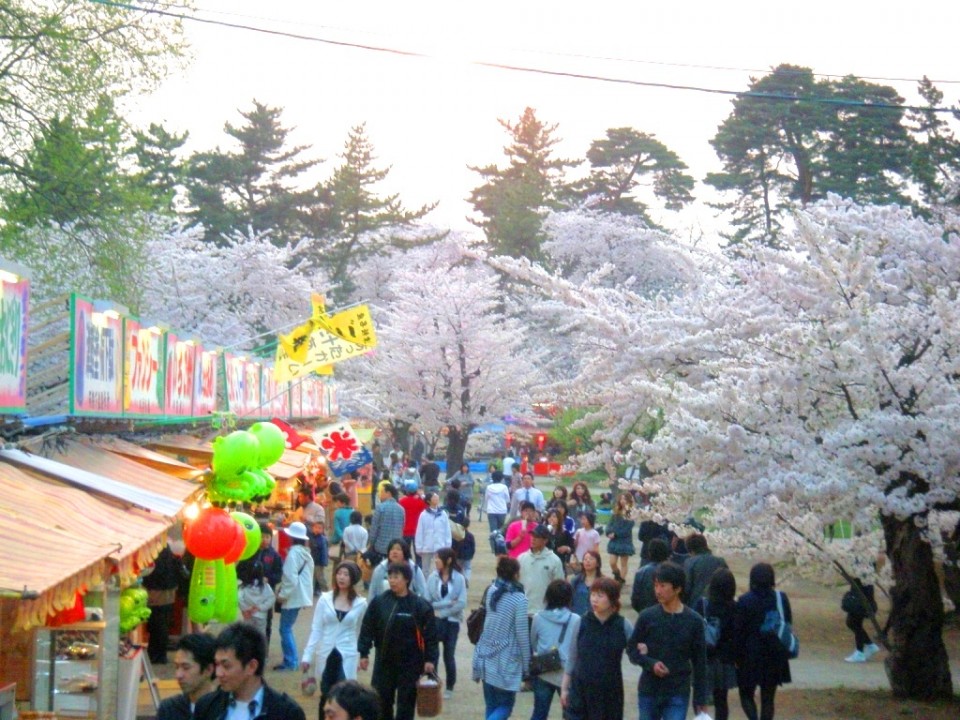 Usually people bring their own bento boxes for Hanami. The more people gather, the more fun the event will be! Many people enjoy liquors at Hanami parties and there will be several drunken people. As they may be pass their limit to pester people around them, be careful of such kind of people! If you go to popular spots for Hanami, there will be lots of food stalls and you don’t have problem finding something to eat on the spot as well.

Recently, proper manners are often discussed during the Hanami season every year. Some disgraceful behaviors such as the abuse of alcohol by many revelers, and the excessive amounts of trash left after these hanami parties. We should pay attention to these facts in order to enjoy this seasonal event.

Sakura figure changes completely between daytime and nighttime.
We even have a special word for nighttime sakura, which is “Yozakura”. Sakura shows a fascinating beauty and artistic figure with beautiful illuminations.

Here is a video clip on Youtube on yozakura.
http://www.youtube.com/watch?v=7yfOjZ9EwXI

When cherry blossom season is over and cherry trees reveal the fresh green leaves, we call such sakura trees as “Hazakura”. During Hazakura season, you can observe amazing "Cherry Blossom Storm (sakura fubuki)" and I hope you will have opportunity to enjoy this exquisite beauty during your stay in Japan.

Cautions !
Due to irregular climate, Sakura season can be sometimes over a lot earlier than usual such as late March to early April. So, please watch weather news closely not to miss the best timing. 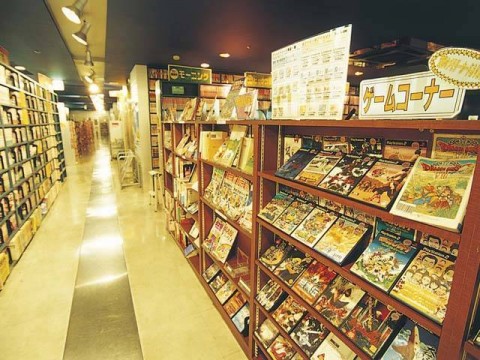 Today, Manga/Anime is one of the representative cultures of Japan.Because of that, comic cafes in Japan are getting a lot of attention from the world.Comic cafes are always crammed with manga lov… 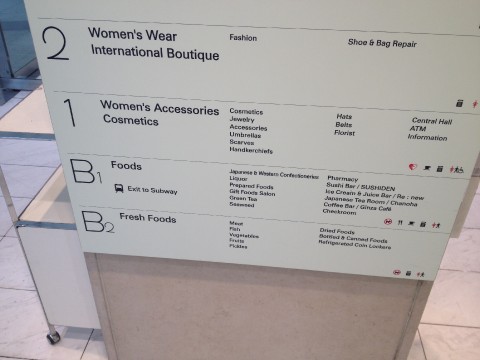 You might associate a Japanese word “department store” with expensive stores, but every Japanese department store has its own depachika and all of which are crammed with attractive shelves containing… 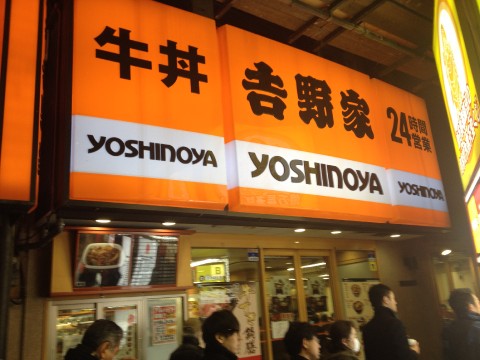 Yoshinoya is your beef bowl heaven in Japan..try the real thing during your Japan Travel-

There are a wide range of fast foods to choose from in Japan. I would like to introduce a beef bowl this time!Beef bowl is a Japanese dish consisting of a bowl of rice topped with beef and onion …