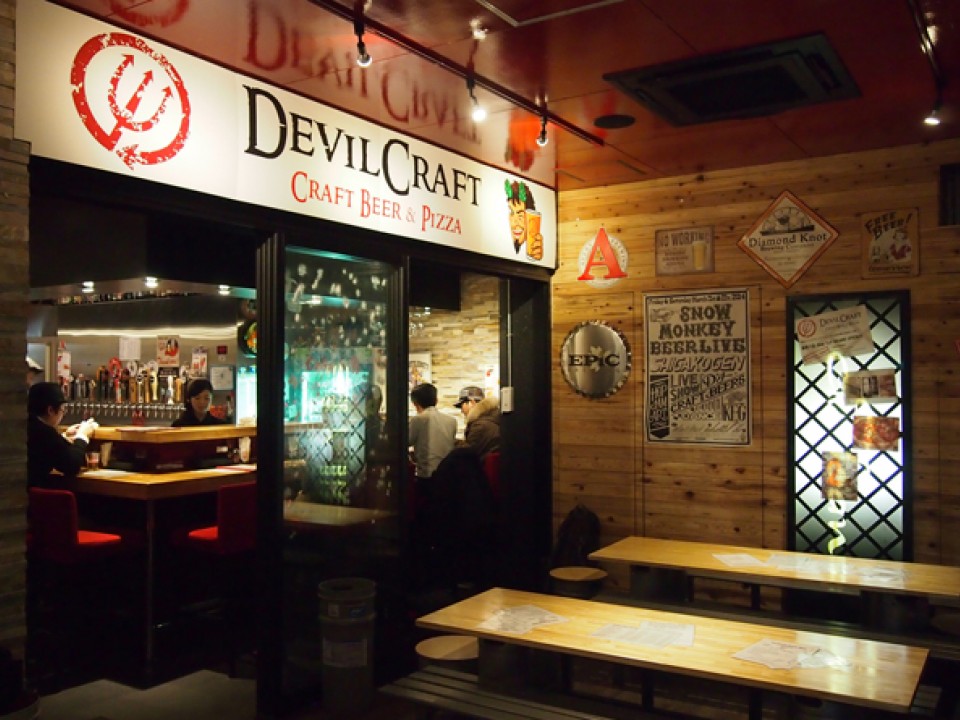 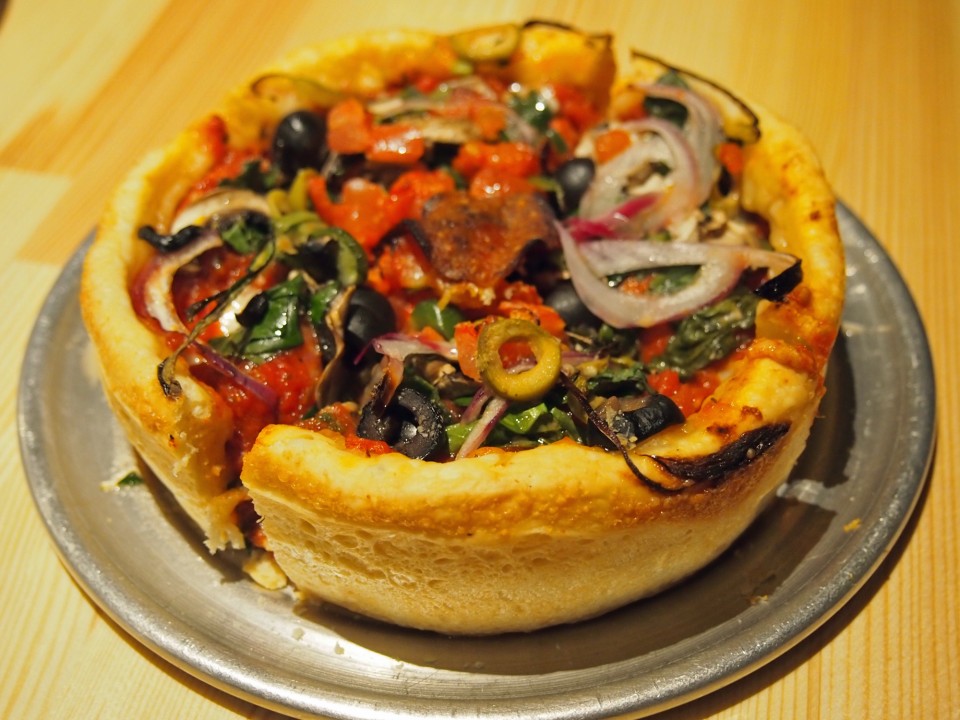 People have been extolling the praises of DevilCraft Beer & Pizza since July, 2011 – when their first shop in Kanda opened. DevilCraft’s Chicago-style pizza and plethora of craft beers on tap has since become the stuff of legend.

I recently visited their newest shop in Hamamatsucho, which opened last year in August. Once again, they did not disappoint: fantastic food and beer in a smoke-free environment, created and served by staff that obviously know what they’re doing.