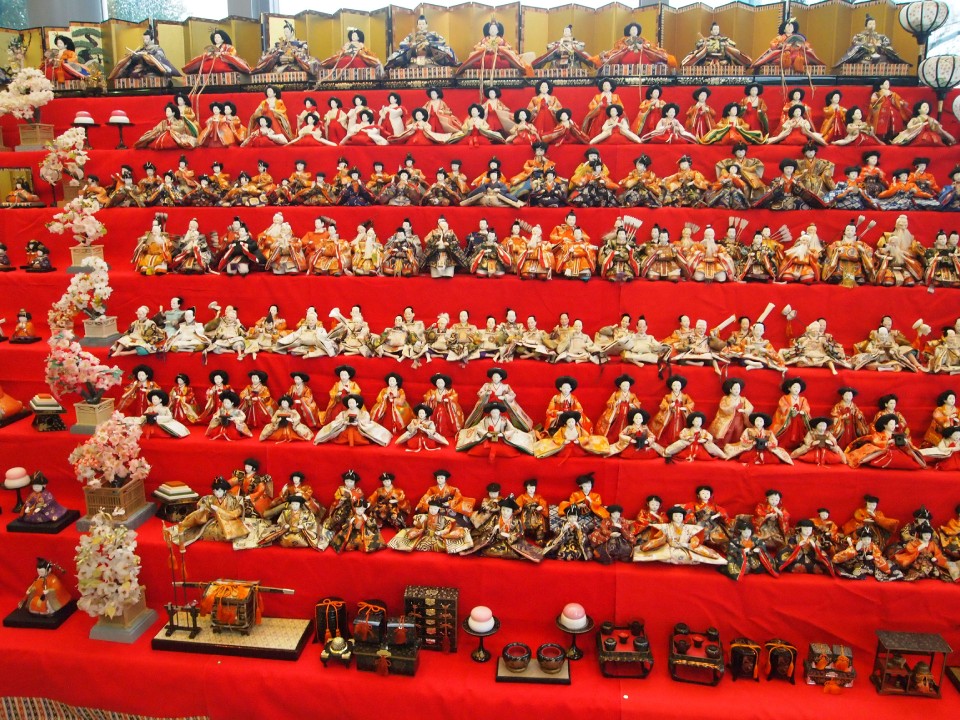 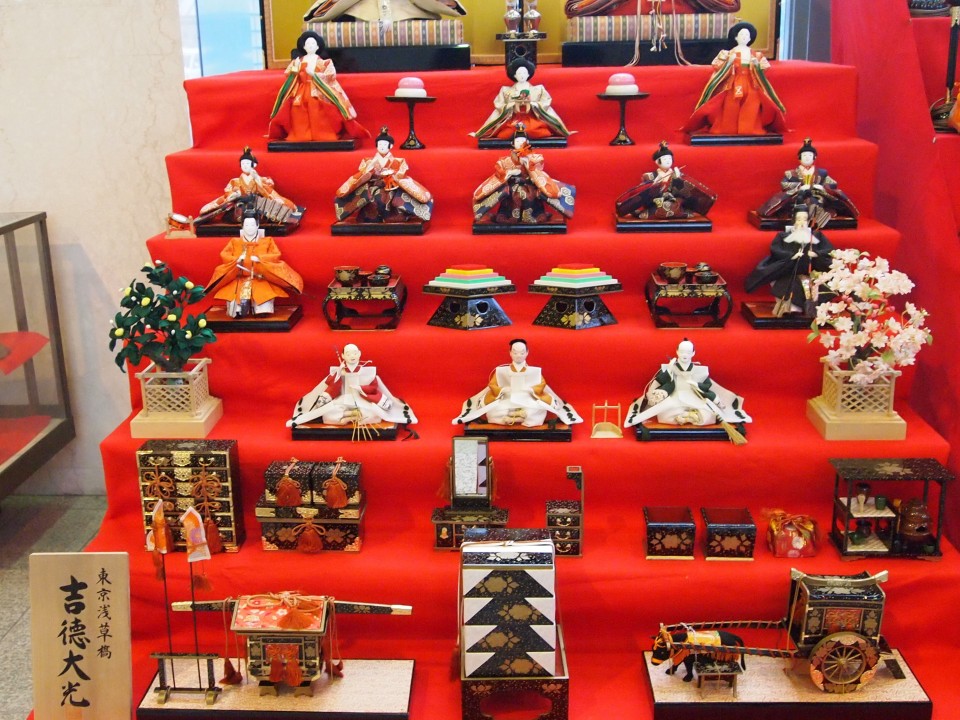 One full set of Hina Ningyoh

Those who have sets of Hina Dolls display them in their homes on a platform - in tiers- and the tiers are covered with a red cloth. The dolls are called hina-ningyoh. They represent the Emperor, the Empress, and their attendants. The dolls are typically dressed in tje traditional royal court dress of Japan's Heian period. This was when the practice of displaying these dolls started.

In that eara people believed the dolls possessed the power to protect them against bad spirits.

The stores in Tokyo are usually crowded just before this holiday as people go about buying some of the traditional foods and snacks served on this day. For example, colored hina arare, which are small crackers flavored with sugar or soy sauce and hishimochi, a diamond-shaped colored rice cake. People also eat Chirashizushi (sushi rice flavored with sugar, vinegar, and topped with raw fish and other ingredients).

A soup called ushiojiru containing hamaguri (clams) in the shell is also served. Clam shells in food are the symbol of a united and peaceful couple, because a pair of clam shells fits perfectly, and no two shells except the two from the original pair can fit together perfectly.

Families generally start to display the dolls in late February and take them down immediately after the festival. A Japanese superstition says that leaving the dolls on display past March 4 will result in a late marriage for the daughters in the family.

This day is also called momo no sekku (Peach Festival) because of the peach blossom season on the old lunar calendar.

When our girls were small, and living at home, my wife and our daughters would enjoy taking the dolls from their storage boxes each year and arranging them on their special stand. My wife still displays the dolls, but in a smaller fashion, as well as decorating with peach blossom branches.

You can buy your own set of hina dolls in most department stores in Japan or in any of the stores that specialize in ningyoh (dolls). A traditional set of dolls can be very expensive. There are various grades for the sets, and some full sets will set you back a pretty yen as they cost more than a million yen (US,000). Of course, there are much cheaper sets, and even some made of paper, but those won't - naturally - last very long. And, you can buy a royal couple only version, with only the Emperor and the Empress dolls.

Of course, the boys have their day too. Well, at least it used to be called boys' day, but now it has become children's day - that's coming up May 5th. I'll write more about that when the time comes.

Meanwhile - happy Dolls Day! And, here is some pictures of the dolls. This particular display was in the city office of Kasuura in Chiba. The dolls there are traditionally displayed on the steps of the shrine, but the rainy day required that the dolls be brought inside. 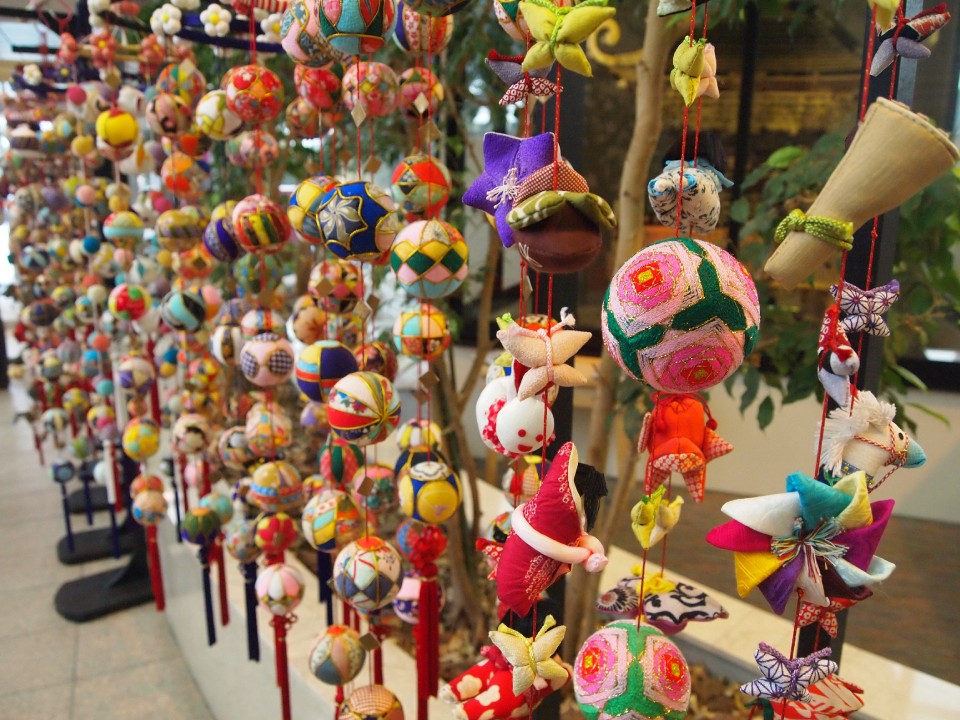 Dolls on a string 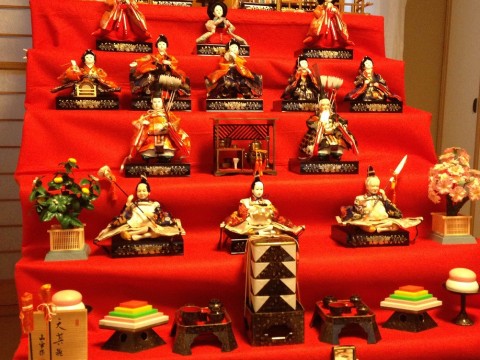 The photo shows my seven-tiered Hina doll set. My grandpa bought the set for me when I was a baby. Platforms covered with a red carpet are used to display a set of ornamental dolls (雛人形 hina-ningy… 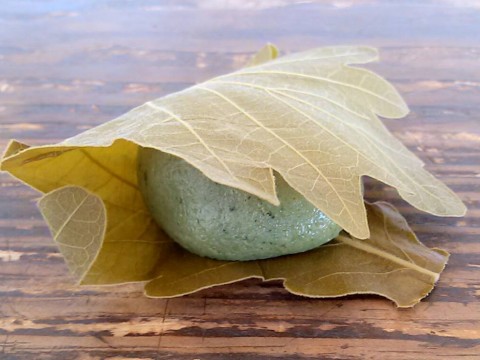 Kodomo-no-hi falls on May 5, called "Tango-no-sekku", Boys' festival. In Japan, we have various customs on the day. We hang out carp streamers (Koinobori) or decorate the Boys' May Festival dolls to … 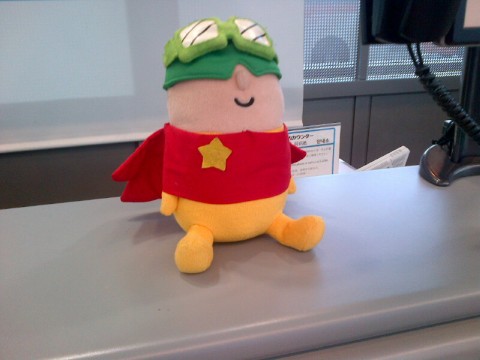 Continuing in my series of funny, cute and adorable Japanese mascot characters or “Yurukyara”, I would like to introduce you to Ku-tan from Narita Airport. You can see him here with some friends, alo…